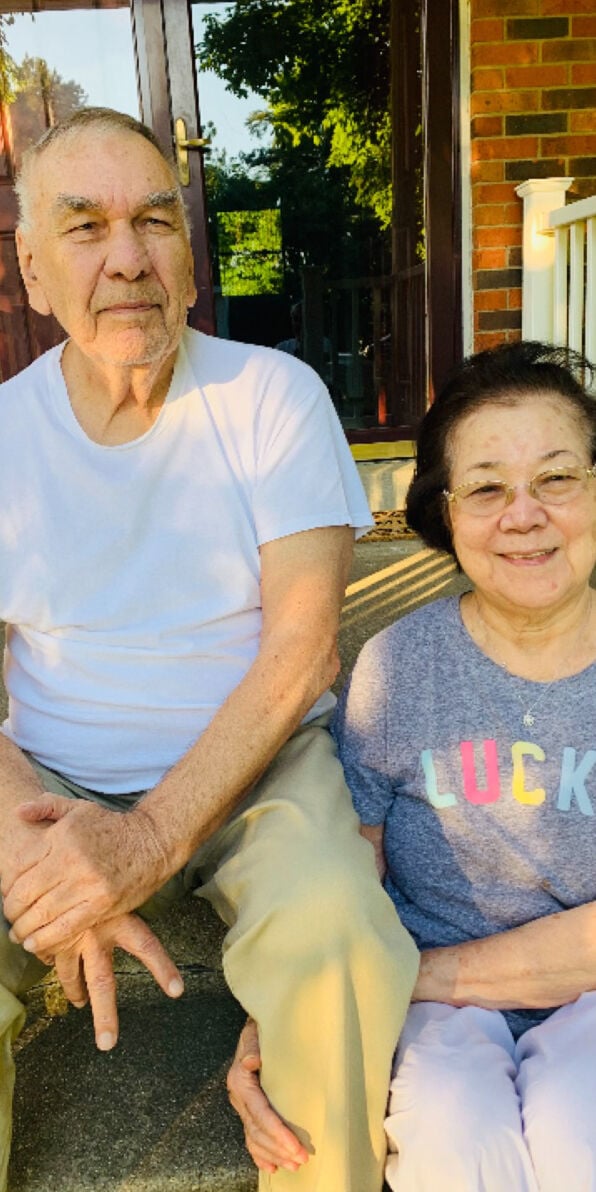 They were married June 1, 1961, at the American consulate in Naha, Okinawa.

Mrs. Fonda is a homemaker.

They have two children, Naomi Lantrip of Greenwood, Indiana, and Glenn Fonda of Radcliff; 13 grandchildren and nine great-grandchildren.