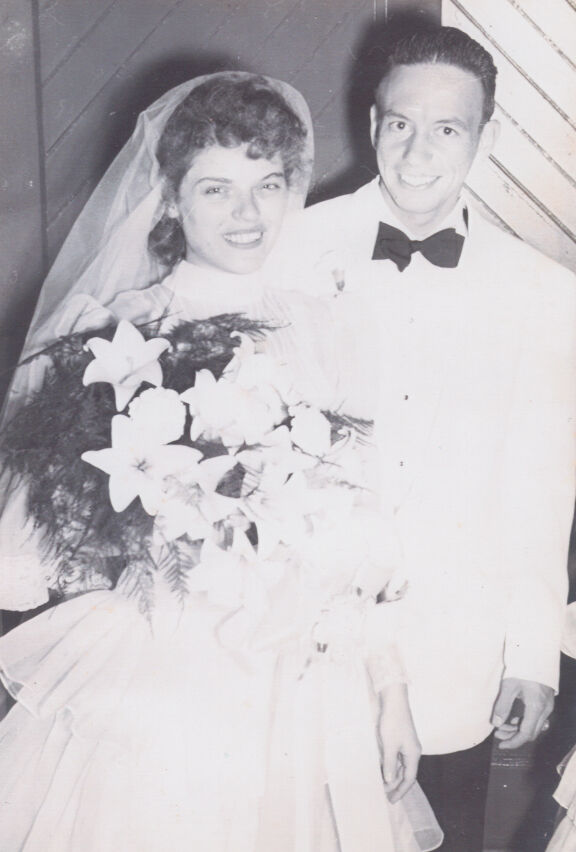 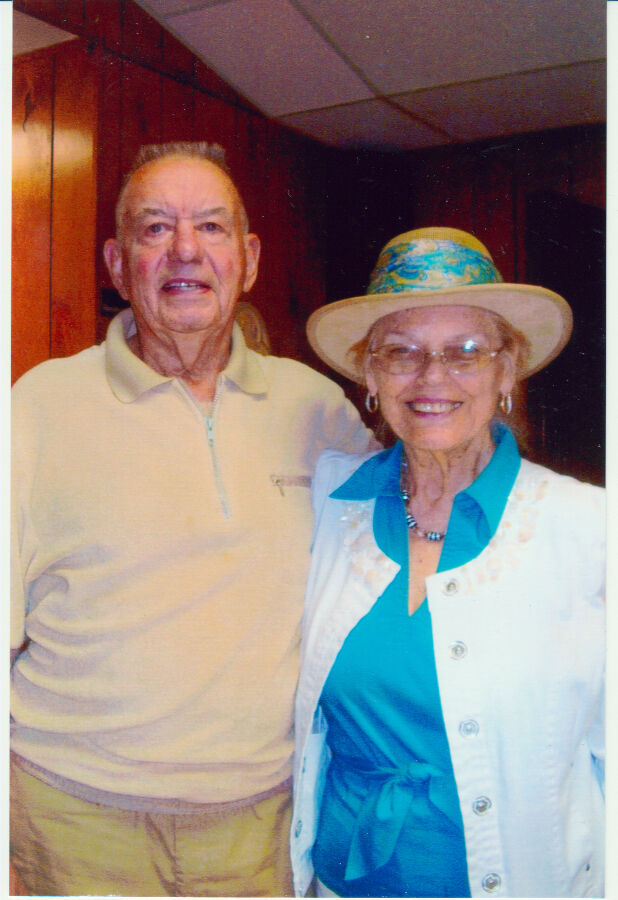 William and Mary Ann B. Kephart of Rineyville will celebrate their 70th wedding anniversary today, June 6, 2021.

They were married June 6, 1951, at Central Christian Church on Second and Oak streets in Louisville.

Col. Kephart retired from the U.S. Marine Corps in 1981. Following retirement, they maintained residencies is Philipsburg, Pennsylvania, where they lived in and restored “Hillside,” which was built in 1865 by an early settler of Philipsburg. At the same time, they lived at and managed their Pleasant View Tree Farm near Rineyville,

They are members of First Christian Church and the Partakers Sunday Bible school class.

They were both involved during their military and civilian life in church and in volunteer community activities.