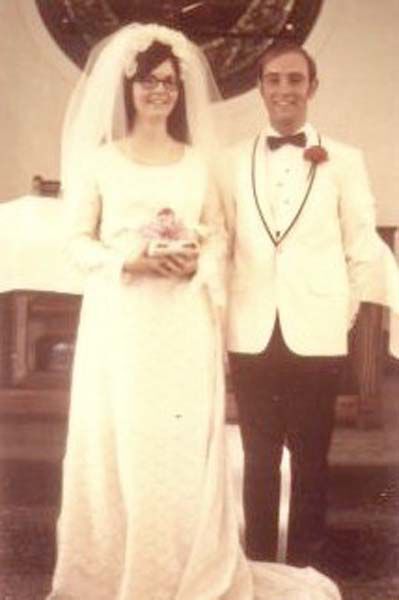 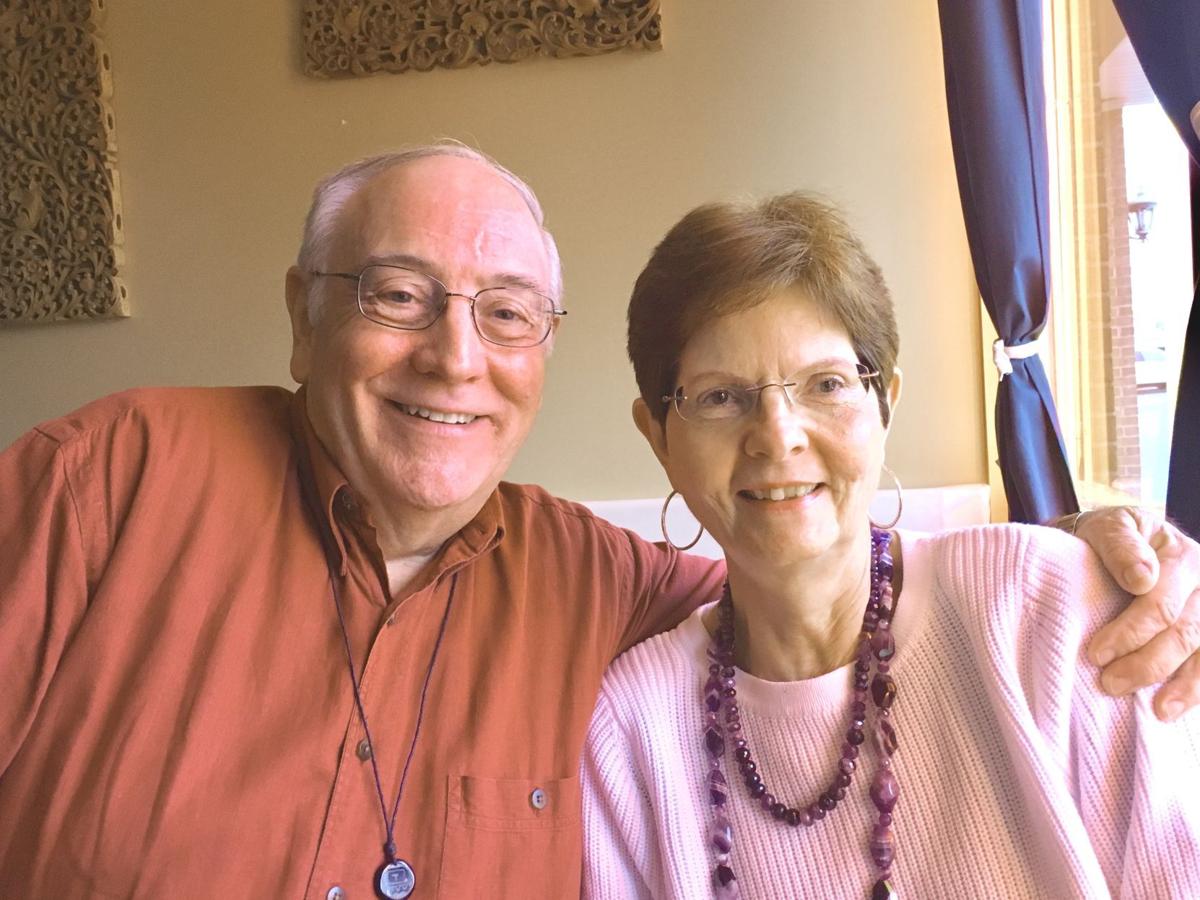 The couple was married July 24, 1971, at First Presbyterian Church in Elizabethtown.

The couple has one child, Joy Swope of Elizabethtown, and three grandchildren.