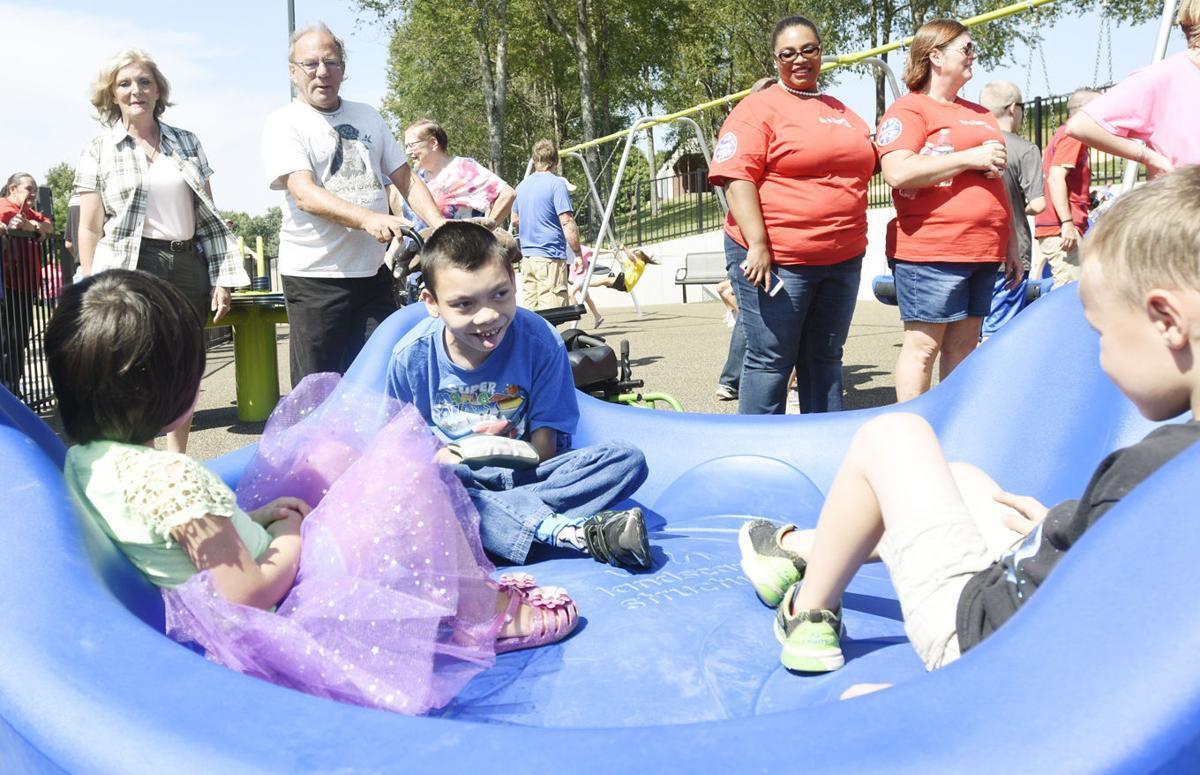 JILL PICKETT/The News-Enterprise, file Children play together in August during the opening of the Rachel’s Fun For Everyone Project playground, a Vine Grove park accessible for people with special needs. 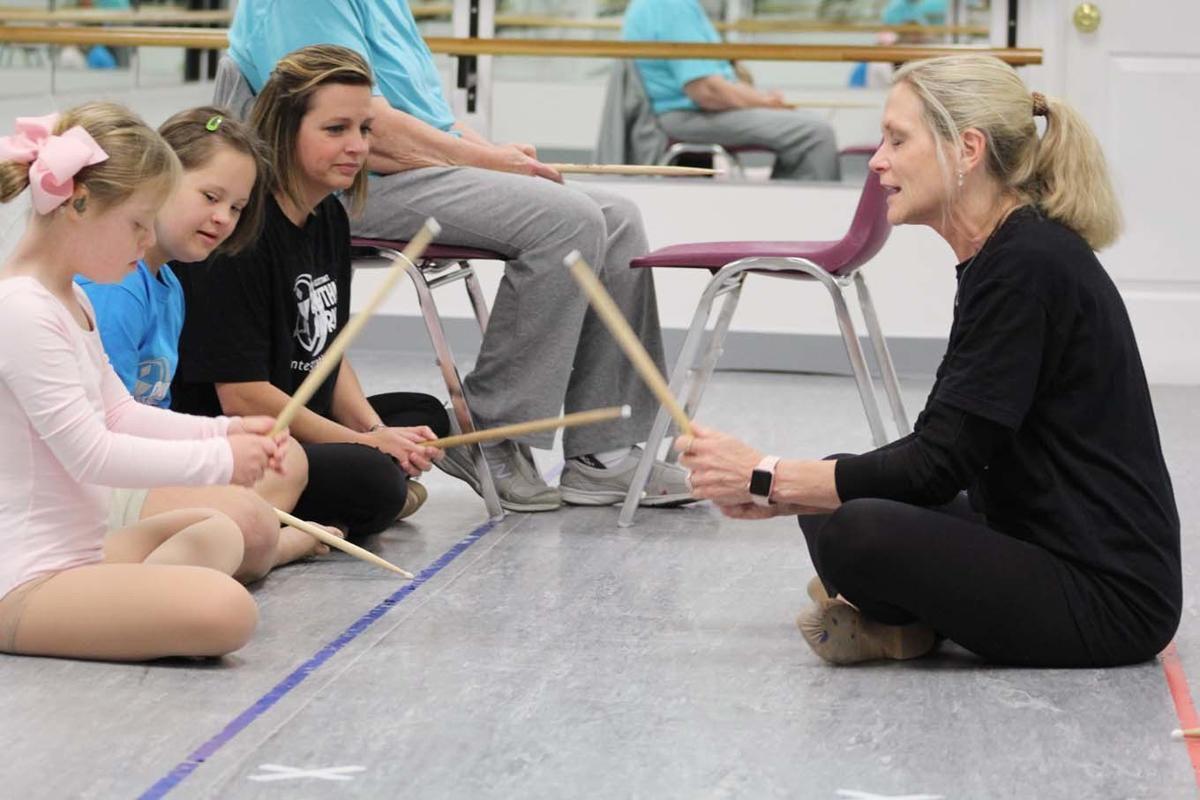 JILL PICKETT/The News-Enterprise, file Children play together in August during the opening of the Rachel’s Fun For Everyone Project playground, a Vine Grove park accessible for people with special needs.

Students around the community soon will return from summer break to another school year. If you have a child in school, the chances are they will encounter a peer with special needs.

According to a 2018 Department of Education report, 13 percent of students in the U.S. were served under the Individuals with Disabilities Education Act in the 2015-16 school year. These students include those with specific learning disabilities, speech and language impairment, autism, intellectual disabilities and others.

Parents might find it crucial for their children to understand those with special needs and make them feel inclusive, as naivety on the issue can lead to confusion at best and bullying at worst.

According to a 2016 research article by Chad Rose and Nicholas Gage for research journal Exceptional Children, students with special needs report greater rates of victimization than students without disabilities. In addition, the research found their victimization remains consistent over time.

Students with disabilities also are more worried about being injured or harassed at school compared to students without a disability, according to a 2009 research article by Conway Saylor and John Leach in the Journal of Developmental and Physical Disabilities.

Brown said it might be best to talk to your child about these differences when they begin to ask questions on the matter instead of bringing it up when they are not naturally curious.

Brown said children’s books can be a helpful resource in explaining special needs to children in simple and engaging terms. Some of these books might include “All Cats Have Asperger Syndrome” and “All Dogs Have ADHD” by Kathy Hoopmann, “My Friend Isabelle” by Eliza Woloson and “Views From Our Shoes” by Donald Joseph Meyer.

“Sometimes they have guilt for no reason – they didn’t do anything wrong – but they do because their child can’t take care of themselves,” she said. “(It’s important) for them to have support.”