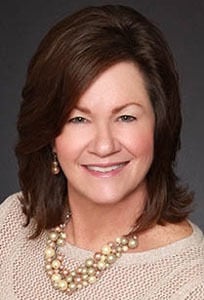 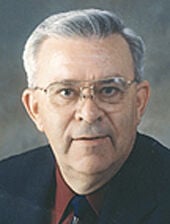 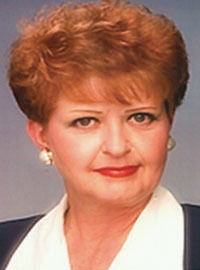 The 2021 officers and directors of the Heart of Kentucky Association of Realtors were installed Dec. 14 during a virtual meeting.

Michael Thomas was installed as 2021 president by Steve Cline, 2018 president of the association and a Kentucky real estate commissioner.

The Affiliate Appreciation Award went to Veterans United Home Loans and was given in memory of Chris Warren. The award was announced and presented by Suzanne Kiser and accepted by Renee Young.

Kiser also received the 2020 Realtor of the Year award, which was presented by Hinckley.

A Wall of Honor Award, created in 2014, recognizes past members who demonstrated an ongoing commitment to the Realtor brand and local association by exemplary leadership, self-sacrifice and dedication. Chosen for 2020 were Nancy Jeffries, president in 1982, and Gordon Hash, president in 1995.

Hash and his wife along with Renee Young, daughter of Mrs. Jeffries, were presented plaques by Hardin McLane.

Check out the latest edition of Central Kentucky Homes