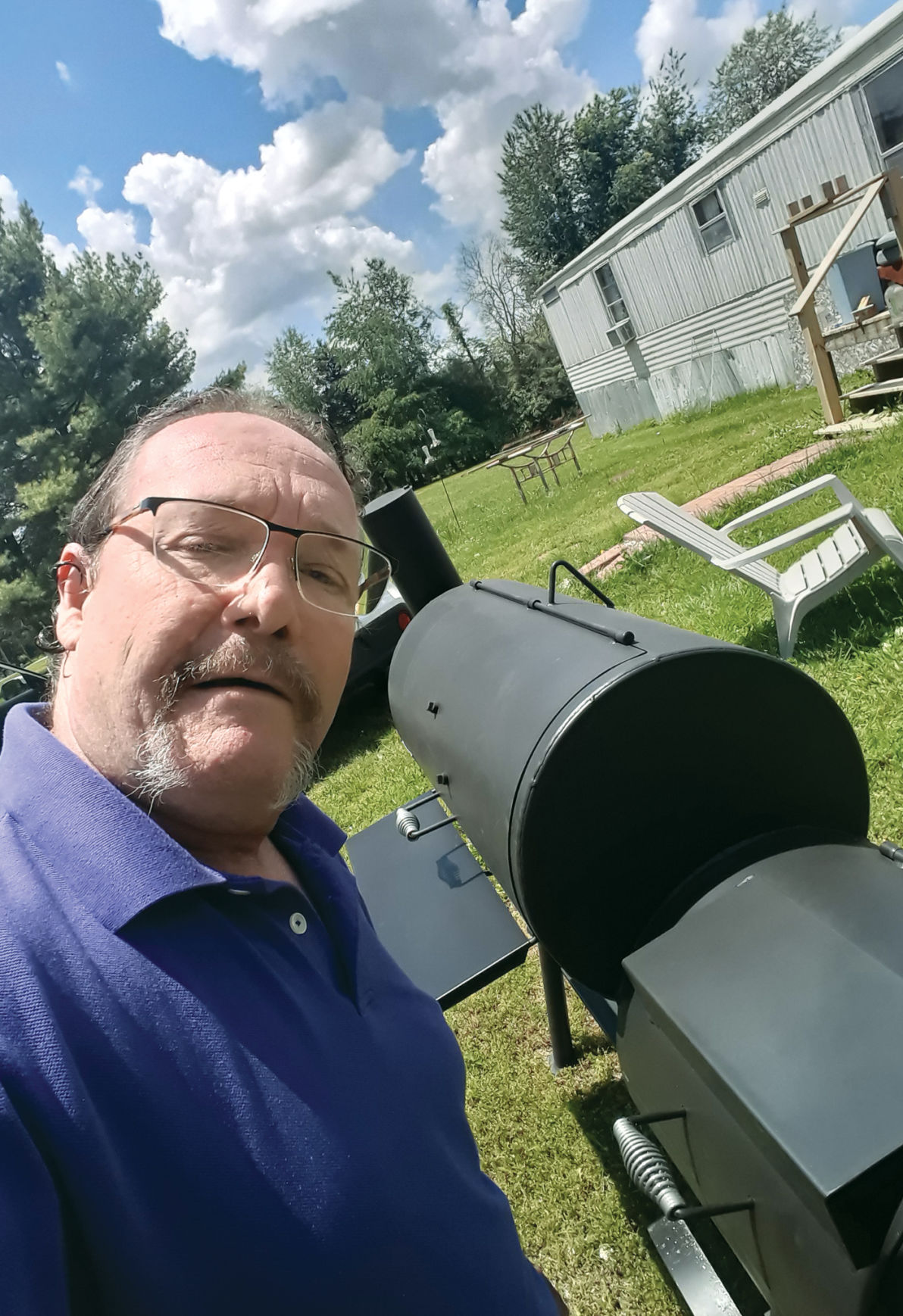 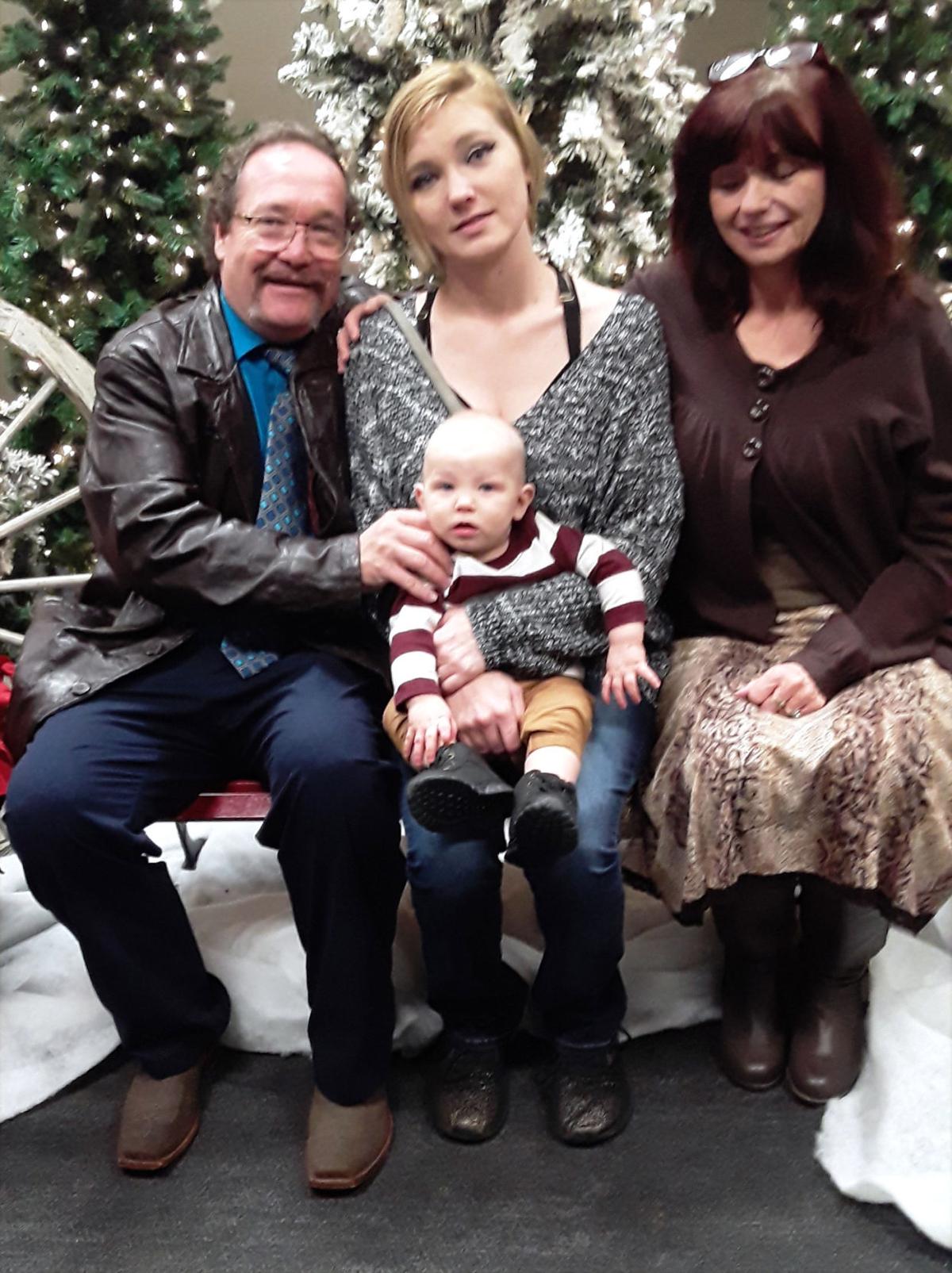 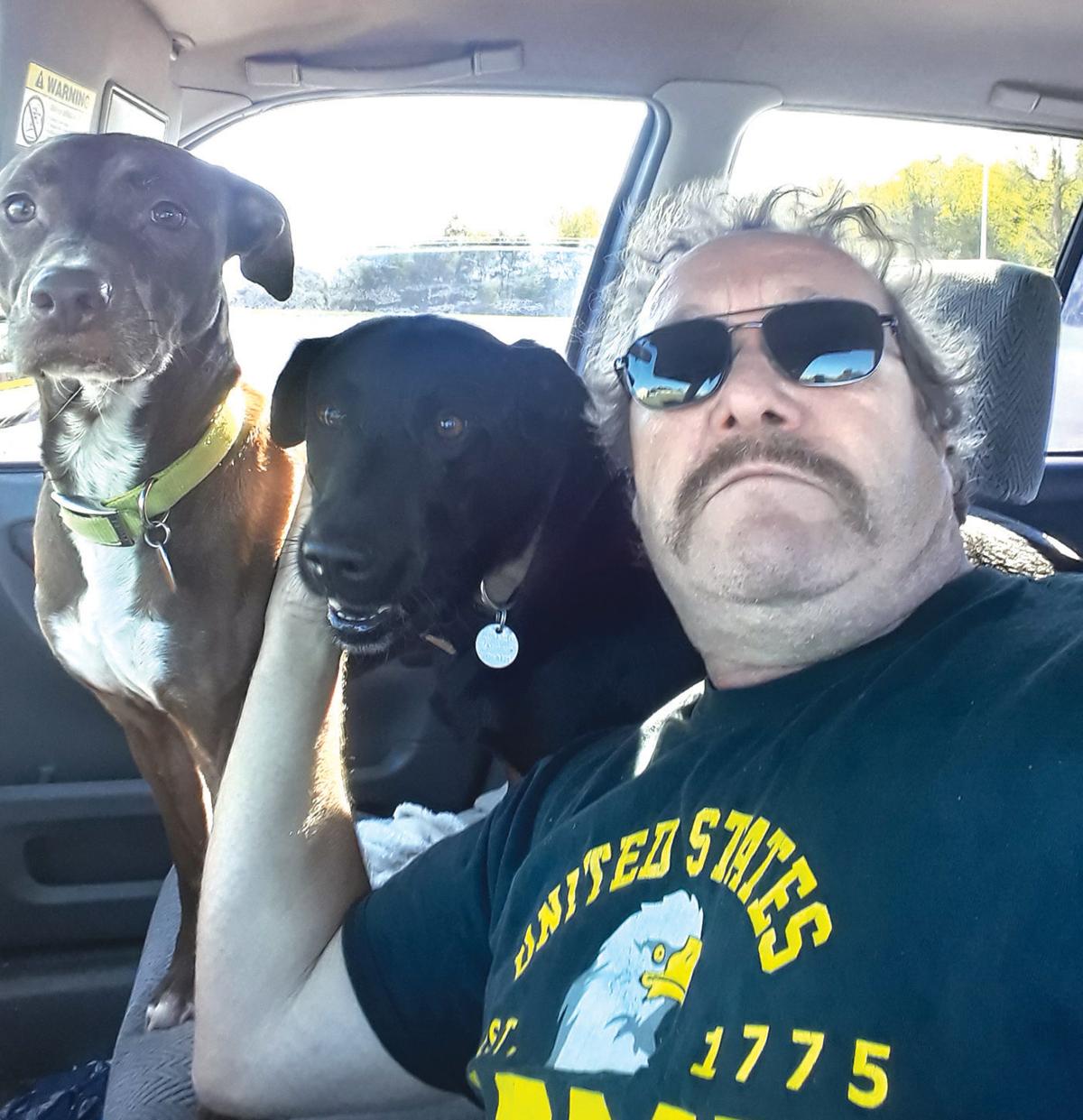 Jay Franklin with his dogs Lu Lu and Skeeter. Submitted

Jay Franklin with his dogs Lu Lu and Skeeter. Submitted

Jay Franklin, 54, is spending this time of his life on the right path.

After years of addiction, Frank­lin now works to help others recover.

Franklin was born in Louis­iana and moved to East Texas when he was 12 after his father died. It was a small town and he said it was hard for a new kid to fit in.

At 16, he started hanging out with his best friend Patrick King.

“We lived in the Piney Woods of East Texas, it had hundreds of miles of dirt roads and we stayed on them every weekend,” he said.

But it was there his 30-year battle with addiction began as he started drinking beer and smoking marijuana to fit in.

When he turned 26, he fulfilled a dream to be a professional truck driver. He had a family to take care of and wanted a career, not a job.

“I loved being an over-the-road driver and tried to do it the best I knew how, except I was high most all the time,” he said.

During that time, he said he often said one of the “dumbest statements a person could ever say.”

“I was high on weed or sometimes harder drugs but I never drank and drove a truck” is what he would profess.

He said he was living two lives.

“At home, I was dad but when the key on my rig turned and that diesel engine cranked up, I became Landshark, a totally different person,” he said.

Later in life, he found out he was bipolar.

“I think I was trying to be on a level mindset by using drugs to think I was feeling somewhat normal,” he said.

In 2013, he was thrown out of his house and he went to get high. He finally called his wife, Judy, to see if he could come home. He said her response was “Why, you don’t care about us.”

“At that point, I was a broken man and was at the lowest point in my life I had ever been, I knew I needed to change,” he said. “I told Judy the three hardest words I have ever said, ‘I need help.’”

He cried out to God to help him get of drugs and alcohol, he said. That’s when he went to the Isaiah House, a Christ-centered recovery center in the Washington County community of Willisburg.

“The people there all want you to be free from drugs and alcohol, but the main thing they want is for you to become a child of God because without God, life is a lot harder to get through much less be a sober person,” he said.

He checked into Isaiah House in July of 2013 and calls it the second best thing he had ever done. The first, he said, was becoming a Christian.

His sobriety date is July 22 and he looks forward to celebrating it every year.

“But please don’t think that it is an easy thing to stay sober; it is a daily effort sometimes it is an hourly fight,” he said. “But one day at a time is the best way to attack sobriety.”

“My church family walked with me side by side to be my accountability partners and support me,” he said.

He is now a leader in Cele­brate Recovery.

“CR is for people with hurts, habits and hangups,” Franklin said. “Look in the mirror this is you. Every one of us has some sort of issues that affect our lives.”

Ray Hicks is the pastor for Celebrate Recovery at Severns.

“I’d like to be able to duplicate leaders like Jay,” he said. “He leads with a heart that is full of God’s grace and mercy, and Jay wants to share that with others.”

Hicks said he submitted his life to Christ at the lowest and most chaotic point in his life.

“God answered Jay’s prayers of confession and repentance and used Celebrate Recovery in Jay’s life to bring help, healing and hope to him,” he said. “Jay is no longer the man he used to be.”

He said Franklin is ready to point others who have struggled with life and additions to Jesus to bring true and lasting recovery.

Franklin calls the people in Celebrate Recovery a forever family.

“We treat each other as family because in God’s eyes we are all family,” he said “In CR we are here to help you with whatever you are going through, along with God we can do everything.”

He said he is blessed to have a wonderful family that has forgiven him and supports him in his sobriety.

Franklin and his wife also are on the board of directors of Homeless Intervention Service. It’s a shelter that strives to give the homeless a hand up and help them get back to being a productive member of society with a new lease on life, he said.

“At H.I.S. we strive to help the homeless find God and to rely on him to be a driving force in their lives to help them succeed in the future,” he said.

He’s been in the transportation industry for 25 years.

“I don’t believe I have ever seen a tougher time than our country is going through right now,” he said. “I am very blessed because my job has not slowed down at all.”

He works as a driver supervisor for a company that hauls groceries for a major chain.

“We have been busy, sometimes extremely busy,” he said.

Through his journey, he said he knows God has a plan for his life. He’s here to tell of God’s grace and mercy in his life.

A Rineyville resident, he said he has the best wife and kids, two “beautiful” grandkids and a church family that loves him and helps him find a way to be a better man.

“My CR family is the highlight of my week to get to spend a couple of hours each week enjoying watching God change lives of people who are hurting and some feel that there is no hope,” he said. “We strive to let people know that our hope is in Christ.”