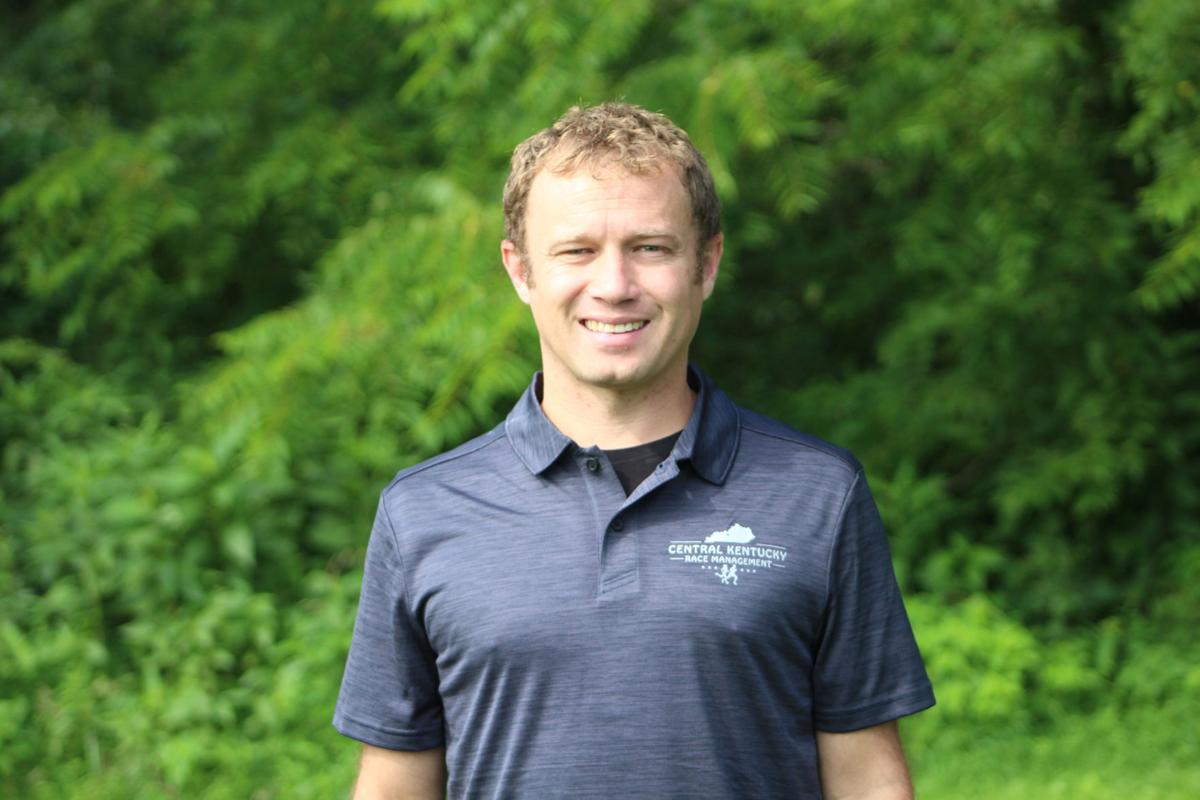 Damon Barnes of Elizabethtown serves as president of Greenspace and is co-owner of Central Kentucky Race Management. 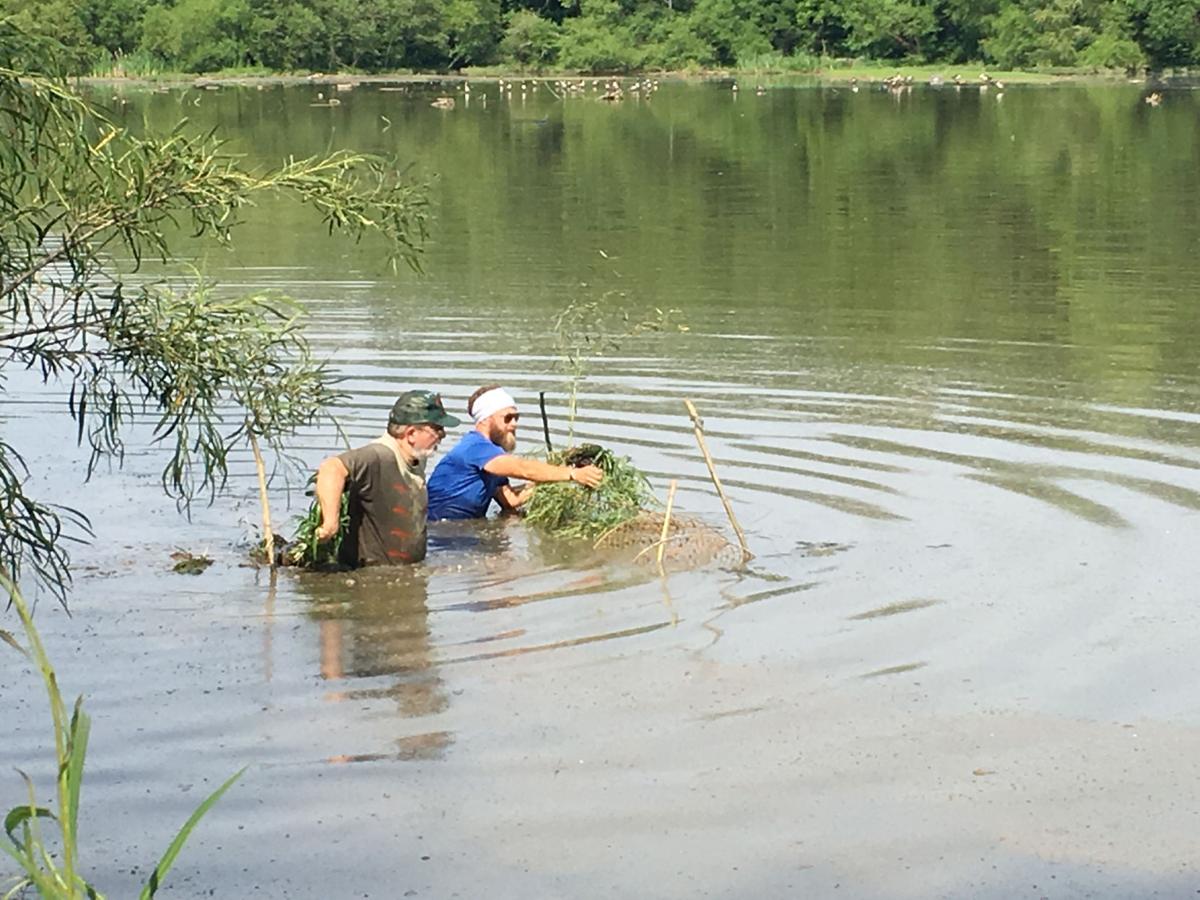 Damon Barnes of Elizabethtown serves as president of Greenspace and is co-owner of Central Kentucky Race Management.

As someone who always has embraced the great outdoors, leading an organization designed to promote and expand local nature opportunities has been a good gig for Damon Barnes.

Last year, Barnes took on the role of president of Greenspace.

Barnes said his involvement in Greenspace began when he was operating the Bluegrass Run­ning Club with his friend Ben Bryan. When the running club began working with the City of Elizabethtown and Green­space with the creation of the Elizabethtown Nature Park trail, he said he and Bry­an became more aware of Green­space’s mission.

Bryan soon joined the organization’s board and convinced Barnes to join soon after. When former Greenspace President Aaron Rucker decided to step down in 2018, he asked Barnes to consider stepping up.

Bryan said Barnes has been a valuable asset to Greenspace since taking on leadership there.

“With Greenspace, Damon has been able to forge stronger partnerships between the groups that most heavily utilize the trails for recreation: bikers, hikers and runners,” he said.

Since becoming president, Barnes said, one of his biggest focuses has been to implement accessible maps and signage along the Greenbelt Trail System to increase trail visibility. The organization also has prioritized replacing, adding and updating bridges in recent years.

Another way Greenspace is working to bring more people to local trails is through Trail Town designation efforts. A Kentucky Office of Adventure Tourism initiative, the designation is for communities to use natural trails to promote tourism and commerce.

Bringing ecotourism to Eli­za­beth­town would be greatly beneficial to the whole community because tourists would spend money locally, Barnes said. He said he knows this first-hand as someone who spends many weekends traveling to experience new trails.

Another chief focus for Greenspace recently has been increased fundraising efforts, with a film festival fundraiser held in 2018 and a spirit and wine tasting event this year.

He said about $30,000 has been raised by the race in the last three years.

This experience in race management led to Barnes’ other major pursuit: Central Kentucky Race Management. A partnership with Greg Milby and Jeff Proctor, the business is now in its second year.

According to Barnes, the business does not work with races that do not benefit a charity or nonprofit. He said close to $50,000 has been raised for local charity through these races.

Proctor said when working with race directors on things such as race routes and aid stations, Barnes truly brings his expertise to the table.

“Damon’s contributions to CKRM result in a much better atmosphere and overall experience for the participant,” Proctor said.

This expertise comes from years of training for and participating in race events across the country.

Barnes said he particularly enjoys taking part in triathlon events, so much so he completed a high-intensity Ironman tria­thlon in Louisville in 2013.

Barnes said he competed in the Catalina Island Marathon in California earlier this year and will take part in the Grand Island Trail Marathon in Muni­sing, Michigan, and the Rough Trail 50K at Rough River Gorge later this year.

Barnes said he enjoys rough and hilly trails when taking part in these events. He said that’s because of his lifelong love of nature, a quality that also is his main drive in leading Greenspace.

“Being active in the outdoors has been my entire life,” he said.