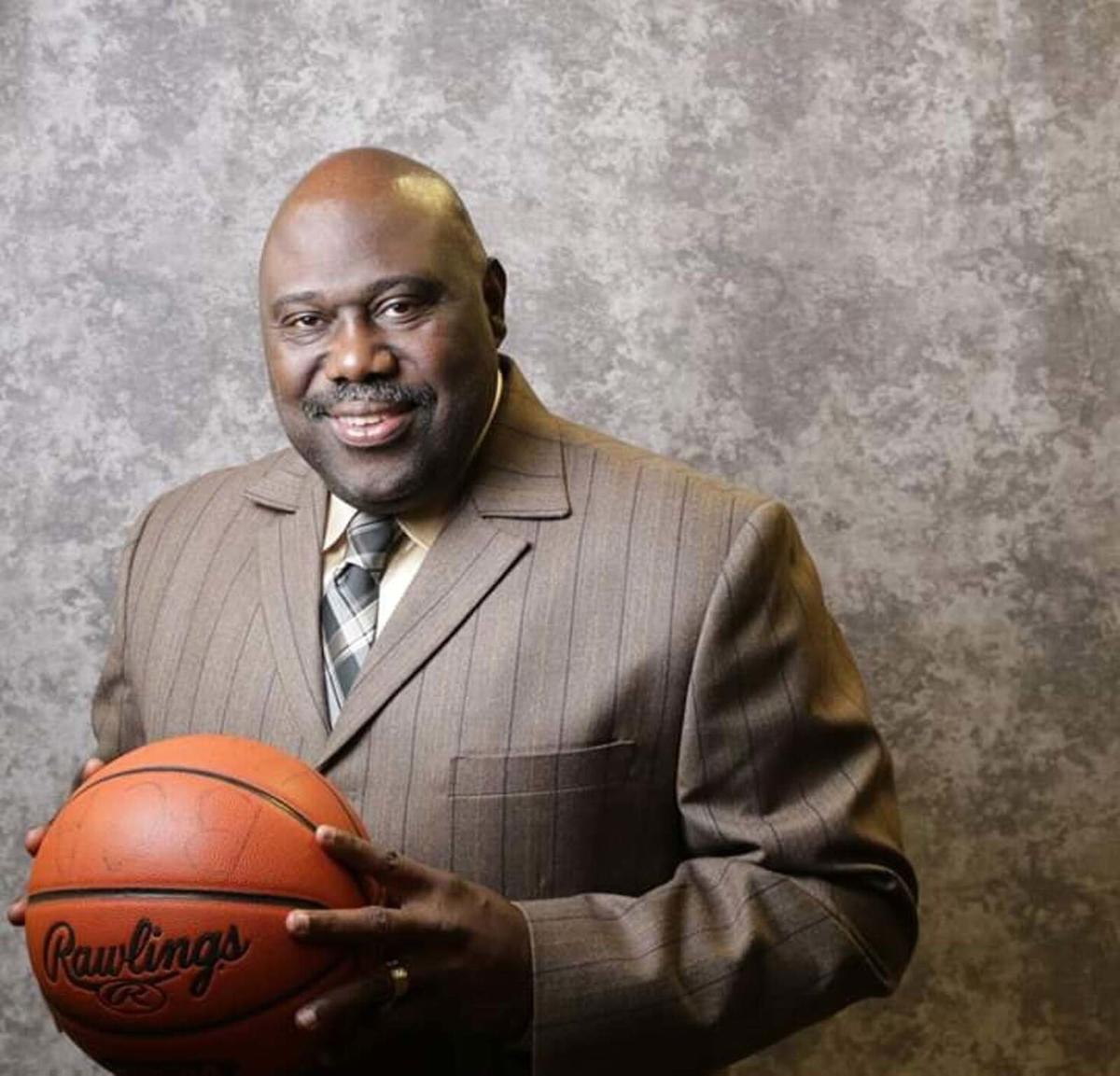 Marcus Dixon serves as pastor for House of Manna Bread of Life Church in Radcliff and is involved in several community organizations, such as the Brother to Brother Academy and Helping Hand of Hope. 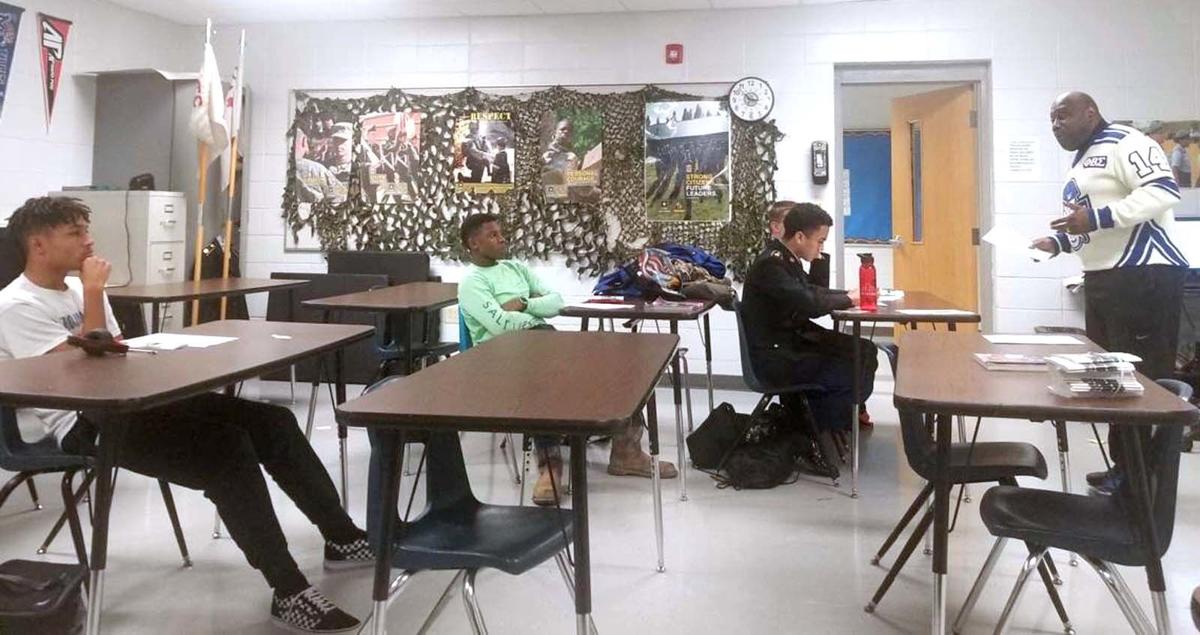 Marcus Dixon serves as pastor for House of Manna Bread of Life Church in Radcliff and is involved in several community organizations, such as the Brother to Brother Academy and Helping Hand of Hope.

Whether he’s in the pulpit, in the classroom or on the sidelines, Marcus Dixon of Radcliff consistently serves the community in which he lives.

Born in Macon, Mississippi, Dixon grew up mainly in Gary, Indiana, and attended Horace Mann High School, where he ran track and played basketball. He later attended Philander Smith College in Little Rock, Arkansas, on a basketball scholarship and earned a bachelor’s degree in business administration and in business education.

In 1989, Dixon enlisted in the U.S. Army and completed basic training at Fort Benning, Georgia. Throughout his career in the military, Dixon was stationed in places such as Fort Drum, New York, Fort Hood, Texas, Bamberg, Germany, and Camp Stanley in South Korea.

Dixon played basketball while in the military and had several championship stints, including a post championship win while stationed at Camp Stanley. He said he continued to compete until he was 41.

Arriving in Fort Knox in 2004, Dixon retired in 2009 while working with the Army Human Resources Command.

In 2010, Dixon was installed as pastor of House of Manna Bread of Life Church in Radcliff. He said though he didn’t initially have dreams of pursuing church leadership, he accumulated community service experience over the years while in college and in the military.

“My great aunts and my uncles always said that I was going to be a preacher but that was far from my thought process,” Dixon said.

While attending Philander Smith College, Dixon served as an assistant youth director for the Granite Mountain Recreation Center, where he worked with low-income and underprivileged youth. While stationed in South Korea, Dixon worked with the region’s orphan population and organized Camp Jackson’s first Korean Appreciation Day, which invited local children to visit and enjoy a meal at the base.

“I knew when God spoke to me in Camp Jackson, Korea, and told me this was my purpose for being on earth,” Dixon said.

Throughout his time as pastor for House of Manna Bread of Life, Dixon has used the church as a venue for community events, such as the annual Making a Difference Conference. Dixon said the conference invites local leaders in areas such as business, education and government to “work together in helping everyone find their purpose.”

“We believe in family, community and that it takes a village to raise a child and therefore, we are seeking to engage our community to work together in the development of its citizens to include all the children in our community,” Dixon said. “This may come by encouragement, investment or for the most part, a loving and caring concern for people and their plight in life and an effort to expose them to the world of opportunities available to them.”

The mission of the conference is similar to the mission behind many of Dixon’s community involvements. He serves as a board member for the Brother to Brother Academy, a local organization designed to serve mostly young African American males. Founded in 2009, Brother to Brother provides local students with educational, spiritual and cultural programming to promote success and personal growth.

Dixon’s experience in youth service also extends to his time as a coach. He said he began coaching while working with the Granite Mountain Recreation Center in college. Serving as a basketball and baseball coach, Dixon said athletes with the recreation center had a bad reputation in the community and his teams initially lacked morale.

However, Dixon was able to lead his basketball team through an undefeated season and led his baseball team to a championship win. He also managed to recruit former NBA player Sidney Mon­crief to sponsor the basketball team.

“Those young men went from being disrespectful and without purpose to being gentlemen and goal-oriented because of the mentorship and somebody like Sidney Moncrief cared about them,” Dixon said.

Dixon said his proudest accomplishment as a coach was helping 29 female athletes and 14 male athletes acquire college scholarships through the All Stars program.

“I am so proud of the young men and women that I coached,” Dixon said.

“I feel I have made a difference by being a team player with the board and imparting ideas and policy votes that helps us be a better service to our community,” Dixon said.