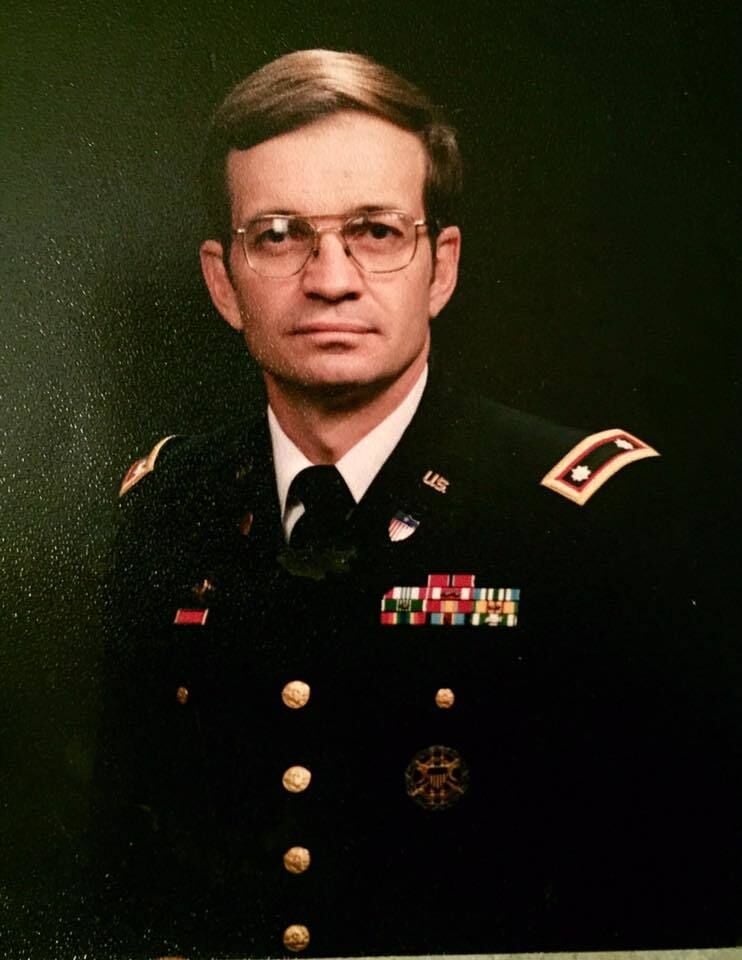 A U.S. Army veteran, Bob Roush retired from the military in 1990 while serving as adjutant general at Fort Knox. He then went on to work for Fort Knox Federal Credit Union, now known as Abound Credit Union. 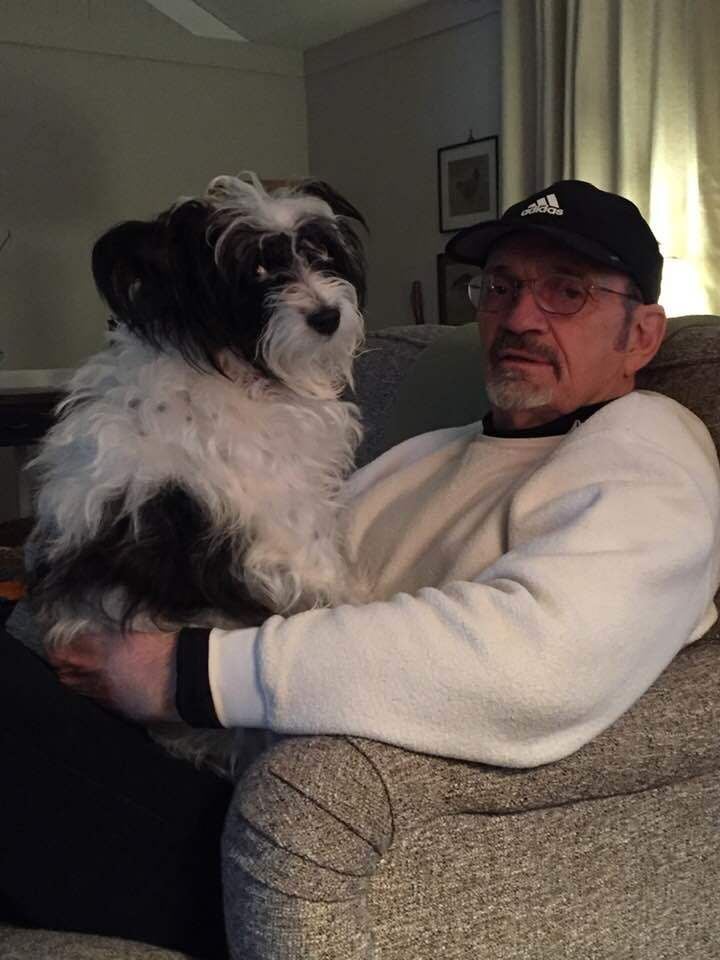 A U.S. Army veteran, Bob Roush retired from the military in 1990 while serving as adjutant general at Fort Knox. He then went on to work for Fort Knox Federal Credit Union, now known as Abound Credit Union.

Since retiring in 2013, Bob Roush of Eliza­bethtown has made it a top priority to serve his community. One major way he has done this is by working with St. Vincent de Paul in Elizabethtown.

Working with the outreach with his wife, Nelia, for about eight years now, Roush said he initially began working with SVDP as a way to “round out” his service to the community. He said he and his wife have worked in homebound and hospital ministry for more than 20 years and he has delivered meals to homebound individuals in the area through Warm Blessings for the past five years.

“Me and my wife felt a calling to help the less fortunate in our area,” Roush said.

SVDP offers food, rent assistance, utility assistance, prescription cost assistance, transportation and other services to underprivileged individuals in the area. The agency is paid for by the SVDP thrift store in Elizabethtown, along with parishioners of St. James Catholic Church.

Roush said upon initially working with the outreach, his volunteer work proved to be an eye-opening experience.

“We were amazed at how much poverty we ran into,” he said. “We never thought so many in our community were barely living on the frin­ges.”

Roush became president of the outreach about two years ago, a role he describes as a “privilege.” He said he particularly finds it rewarding to help clients who are on disability income who cannot afford all their monthly expenses.

“We have a number of clients who come to see us that can barely make it in due to mobility issues,” Roush said. “Yet, they come and we are able to help them bridge their fixed income to the next month. It’s a month-to-month battle.”

Roush initially came to Hardin County as a child when his father was reassigned from Japan to Fort Knox in 1955. He attended school in Fort Knox, Radcliff and Eliza­beth­town before graduating from the Uni­ver­sity of Kentucky with a bachelor’s degree in commerce in 1969.

Roush was commissioned as a lieutenant in UK’s ROTC program and went on to pursue a two-decade career in the U.S. Army. While in the Army, Roush served in Vietnam and was stationed at installations such as Fort Hood, Texas; Fort Gordon, Geor­gia; and Schofield Barracks in Hawaii.

Since 1985, Roush has worked closely with the Fort Knox AUSA chapter, serving in every position except treasurer over the years.

“The chapter has done a lot for the soldiers and family members stationed at Knox over these many years,” he said. “We have been at the forefront of recognizing and promoting excellence in soldiering at Fort Knox. We have also played a major role in helping family members cope with military life at Fort Knox.”

After retiring from the Army in 1990, Roush went on to work at Fort Knox Federal Credit Union, now known as Abound Credit Union. He said he worked in the areas of compliance, quality control and financial counseling. He retired in 2013 while serving as a compliance officer.

“I loved working at the credit union much like I did in the Army,” he said.

Even in retirement, Roush has worked with the credit union, serving on several committees and on the board of directors.

Whether he’s serving with Abound Credit Union, the AUSA or with SVDP, Roush said doing his part to better his community is what ultimately inspires him.

“While I don’t know much about other communities in America, I can’t think of any that could be as good as the greater Fort Knox community,” he said. “It’s a melting pot of concerned people from all backgrounds who come together to promote the betterment of all.”