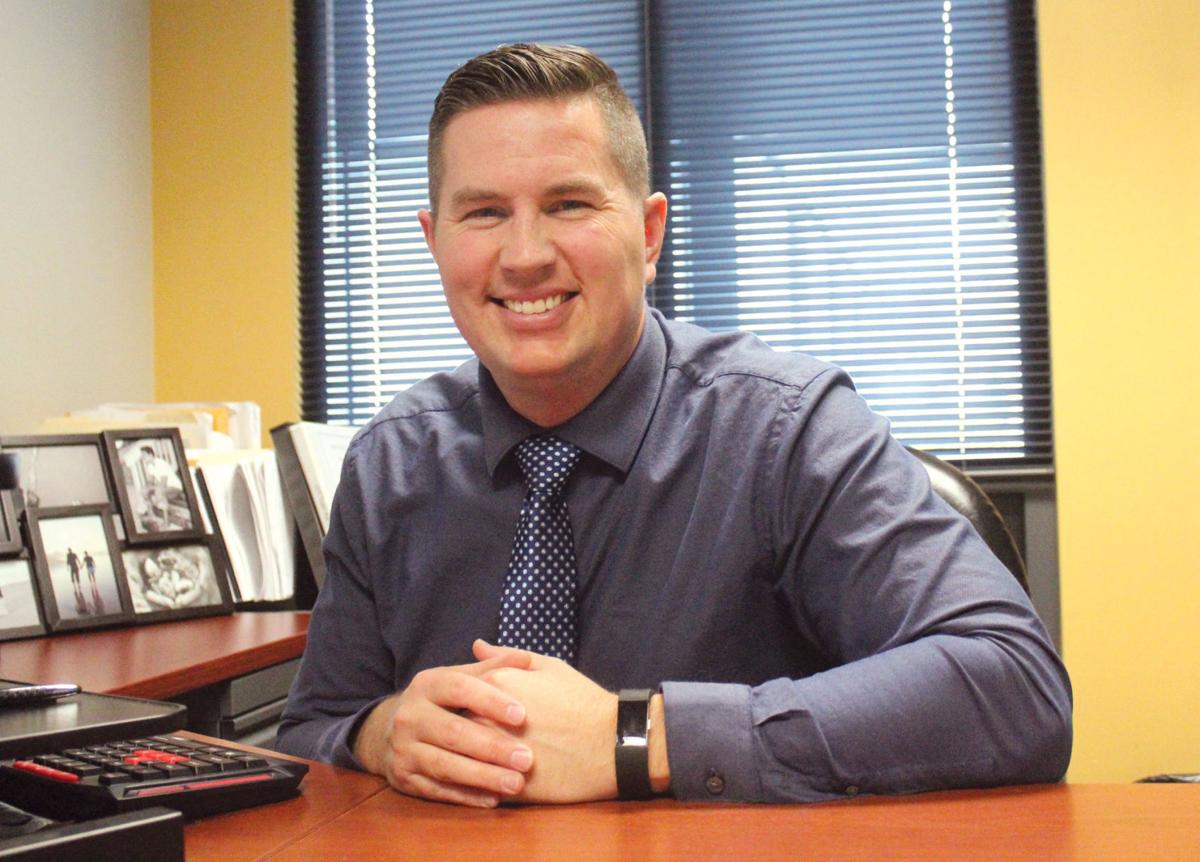 In addition to his public information role, John Thomas serves as an accident reconstructionist, hostage negotiator and a radar instructor for the Elizabethtown police. 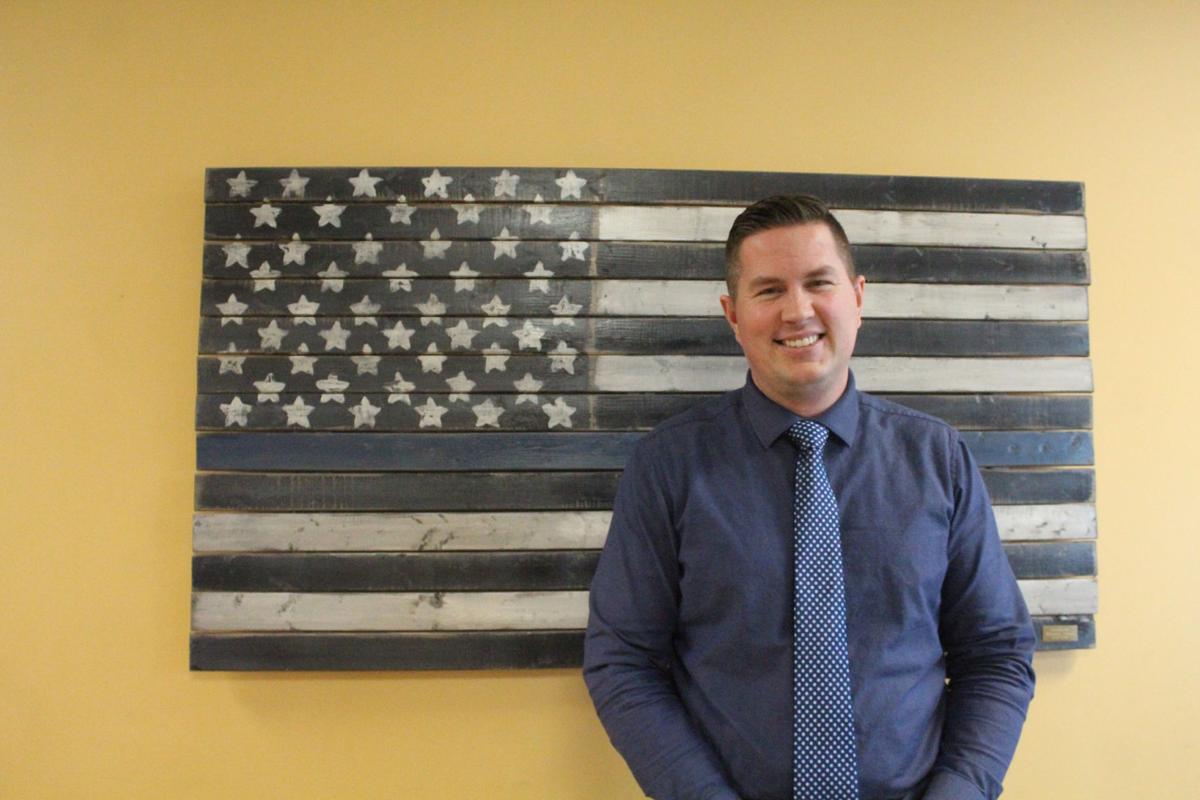 John Thomas serves as a public information officer with the Elizabethtown Police Department. The role includes managing social media and engaging with the public through community programs, including the Citizens Police Academy and Shop With a Cop.

In addition to his public information role, John Thomas serves as an accident reconstructionist, hostage negotiator and a radar instructor for the Elizabethtown police.

John Thomas serves as a public information officer with the Elizabethtown Police Department. The role includes managing social media and engaging with the public through community programs, including the Citizens Police Academy and Shop With a Cop.

Elizabethtown Police De­part­ment Public Information Officer John Thomas has worked with the department for close to 12 years, consistently serving residents of his hometown. But his initial dreams did not involve wearing a uniform.

Thomas left Elizabethtown to study marketing at the University of Louisville in 2005. Although he completed his degree in 2007, Thomas said he initially felt disillusioned by the prospect of corporate marketing.

“I knew that I enjoyed working with people and I enjoyed communications and I thought marketing was the path that I needed to take for that,” he said. “I decided I wanted something different.”

After returning to Elizabethtown in 2007, Thomas noticed a want ad from EPD and applied. Although the advertisement interested him, he said he had no expectations of being selected.

“A recently graduated student with no law-enforcement experience or training background whatsoever applied, but 12 years later, here I am,” he said.

Denham said though himself and Thomas bring very different personalities and skills in their roles, these differences have strengthened their partnership over the years.

“We’ve forged a pretty strong relationship and I’m thankful to have him as a colleague and also as a friend,” Denham said.

“My job is to demystify the police,” he said. “I want people to know who we are, what we do and why we do it. Social media kind of helps us break through that barrier.”

Thomas also works with community programs through the department, such as the Citizens Police Academy and the Teen Citizen Academy, both of which allow participants to experience various aspects of law enforcement.

“We’ve started to raise an army of informed citizens who really understand who we are and what we do,” he said.

Thomas also participates in youth-oriented programs Shop With a Cop program – which designed to provide clothes for underprivileged children during the holiday season – and the D.A.R.E. program – which informs students on the dangers of drug use, how to avoid negative peer pressure and how to deal with violence.

“To reach our citizens at a young age and to start to build trusting relationships is critical,” Thomas said. “Part of the fight to regain public trust is to make friends at a young age. It’s much more difficult to win over an adult who’s already turned their mind against you than a child who is on the fence.”

In addition to his role in public information, Thomas also serves other roles within the department. He is an accident reconstructionist, an FBI-certified hostage negotiator and acts as radar instructor.

Outside of his work at EPD, Thomas is involved in his church, Crossroads Baptist in Elizabethtown, where he serves on the church’s security team.

“I’m afraid that my profession and training led to that natural conclusion,” he joked.

Thomas also serves on a local multidisciplinary Crisis Intervention Team advisory board. Through the board, he said EPD strengthens partnerships with community resources designed to help those with mental health issues.

“A lot of the people we deal with on a repeat basis suffer with mental illness and one of the worst things you can do is criminalize behavior that is related to mental health,” he said.

Thomas is balancing his duties at the department while working on earning a master of business administration degree through Campbellsville University.

Perhaps the most rewarding aspect of his job at EPD, Thomas said, is the ability to highlight the sacrifices of his colleagues.

“There are men and women here who are risking their lives and giving up a lot to serve,” he said. “There are better-paying jobs with better hours and better work-life balance, but the men and women who work here, they care.”

Books: Has read somewhere between 1,200 to 1,500 books throughout his life and enjoys classical literature. His favorite author is C.S. Lewis.

Special skills: Is an accomplished pianist who took more than 12 years of lessons growing up.