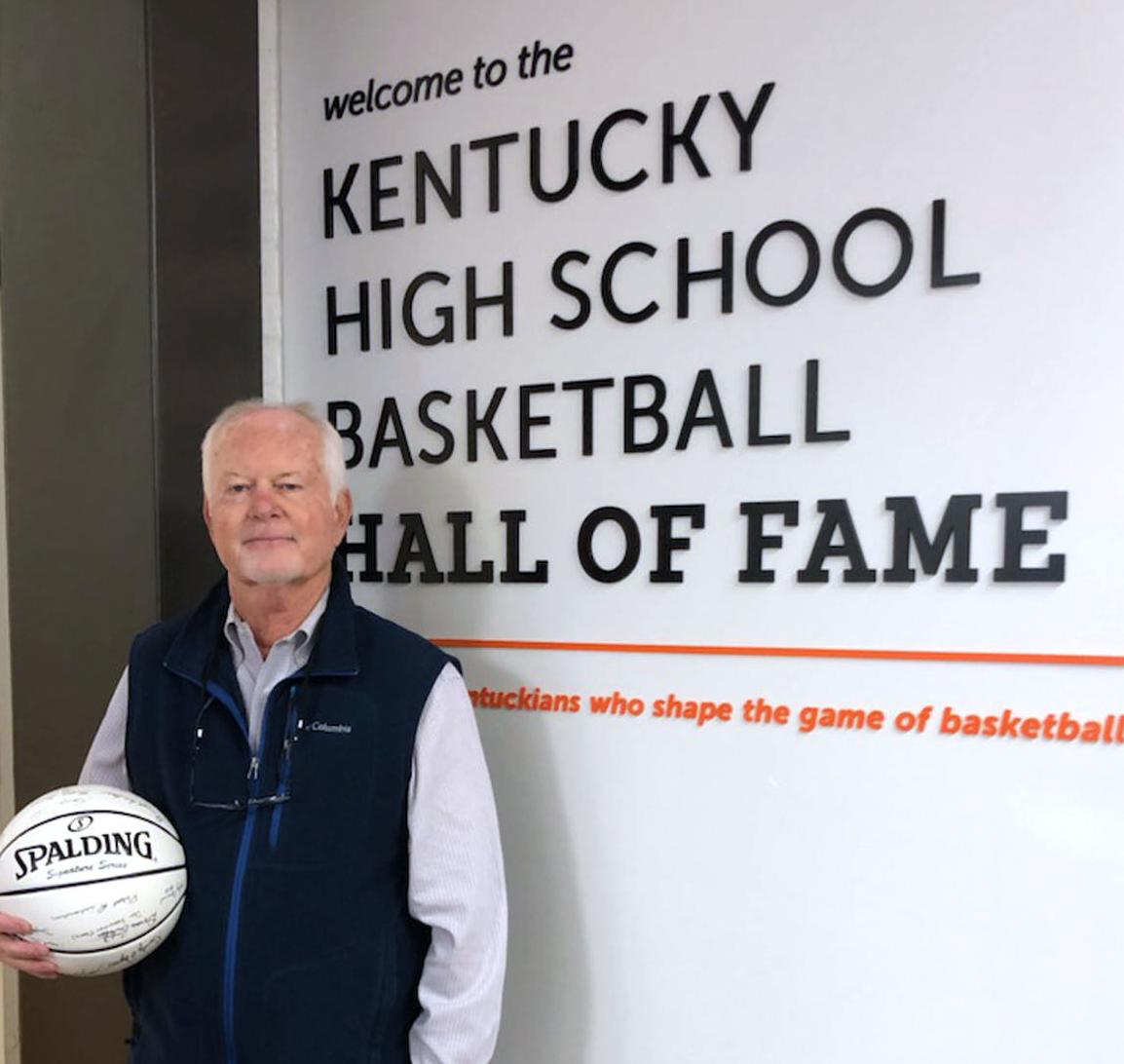 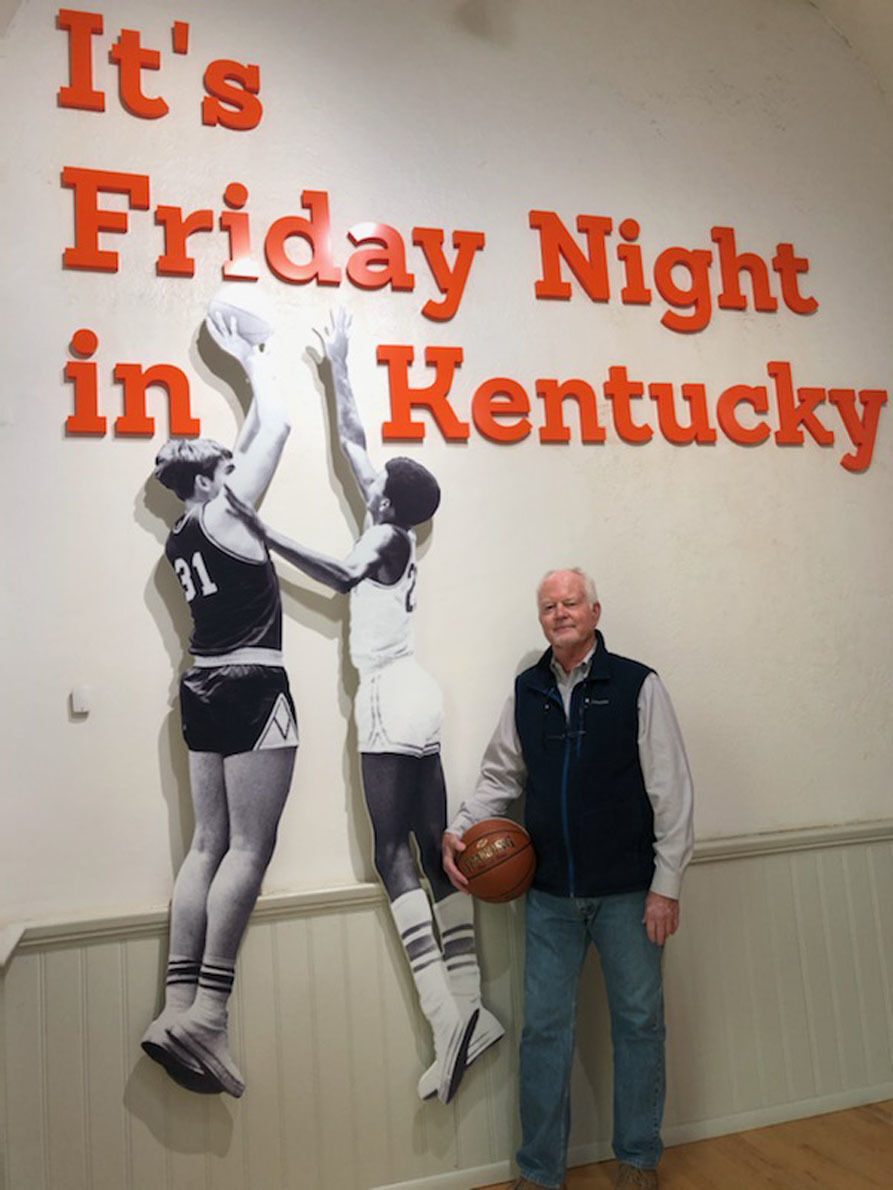 Rick Walters at the Kentucky Basketball Hall of Fame, where he serves on the board. 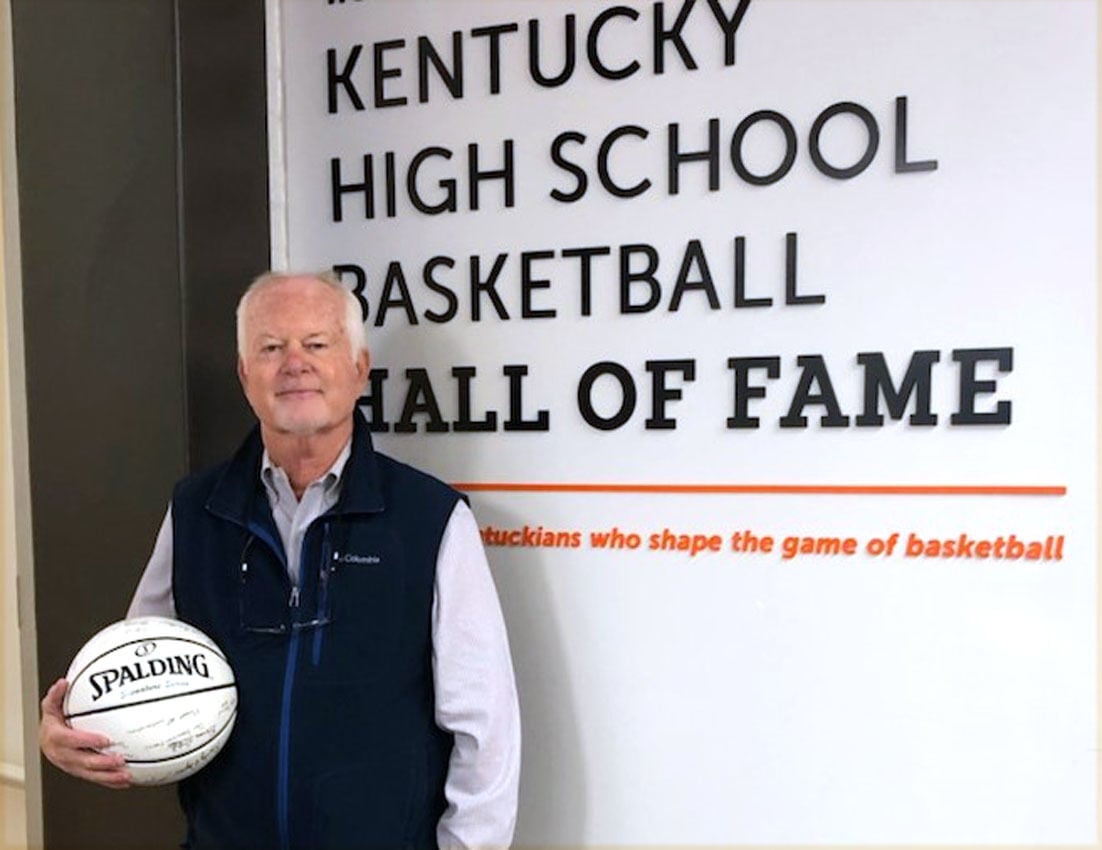 Rick Walters at the Kentucky Basketball Hall of Fame, where he serves on the board.

Rick Walters devotes much of his spare time to the history of Kentucky high school basketball.

He started out as a volunteer at the Ken­tucky High School Basketball Hall of Fame and now sits on its board of directors as a representative for the city.

Rik Hawkins, who went to high school with Walters at East Hardin, first asked him to be involved with the hall of fame. They’ve been friends since they were freshmen.

“Rick is a caring man about his family and committed to his community,” Hawkins said.

Because he is a big basketball fan and walked on for a year to play at Western Kentucky University, Walters was glad to help. He enjoys the history of the game.

“I like history, I don’t want things to be forgotten and want people to remember who and what laid the ground for the future opportunities,” he said.

Walters said the purpose of the hall of fame is to prevent that history from fading away.

Walters, 65, of Eliza­bethtown, has been excited to meet every inductee.

“It was such a treat to meet all of them,” he said. “It’s been a pleasure to shake their hand and welcome them to the hall of fame.”

For local residents, it gives them a chance to not only see the history of the sport but also get a chance to meet some of the people involved, he said.

For about 18 years, Walters also has been involved with the Har­din County AM Rotary.

“I enjoy volunteering and helping people and Rotary was a vehicle to use to do that,” he said.

Just last week he said there were eight couples from the club boxing food at Feeding America, Kentucky’s Heartland for a few hours.

“Rick is the perfect example of what a Rotarian stands for. He always puts others above himself, always willing to lend a hand, no matter how great the task,” Brannon Dupree said. “I leaned on Rick a lot during my tenure as president of Rotary.”

He called Walters a “great ambassador” for the club and community.

As part of the rotary, Walters has participated in Roktoberfest, which he said the club uses to earn money for grants and scholarships for the community.

Walters has had a big interest in music, which has aided in his work in Roktoberfest. Part of that work brings in known bands from Louisville and features local bands, he said.

“It’s been fun to work with some of the bands,” he said.

Before the pandemic, Walters went to several concerts a year to see a lot of the groups he didn’t get to see in his youth.

“I hope things get back to normal so we can go to concerts again because I have tickets to the Rolling Stones and I’m hoping to get to see them,” he said.

In his professional career, Walters was a part of the concrete industry most of his life. He has served on the board for the Kentucky Ready Mix Concrete Association and the Kentucky Paving Association.

“I’m just a big believer of giving back to the industry that you are in to help it grow and keep it alive,” he said.

On top of all that he’s given to the community, a stranger gave a very important gift to him — a kidney.

He received a new kidney 12 years ago and always encourages others to sign their organ donor card. Although he never knew the name of his donor, he is grateful to know someone saved his life.