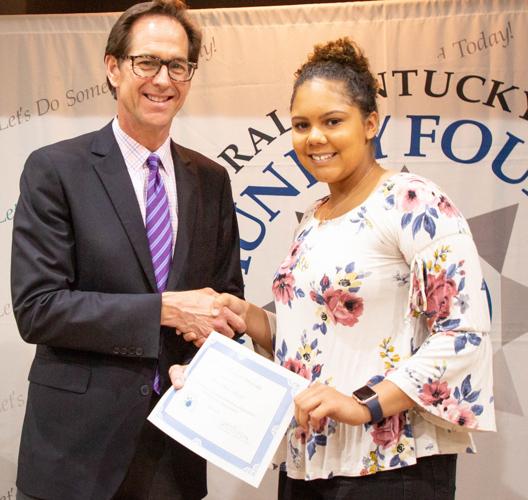 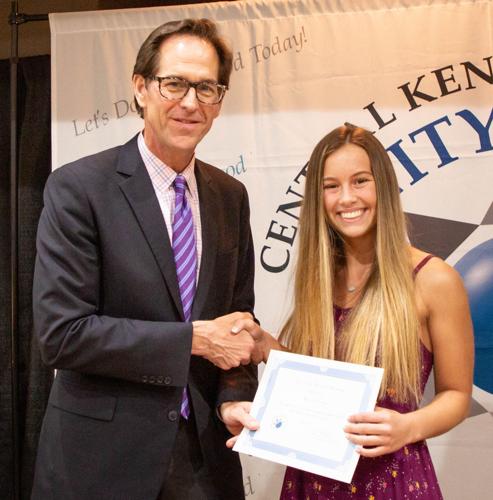 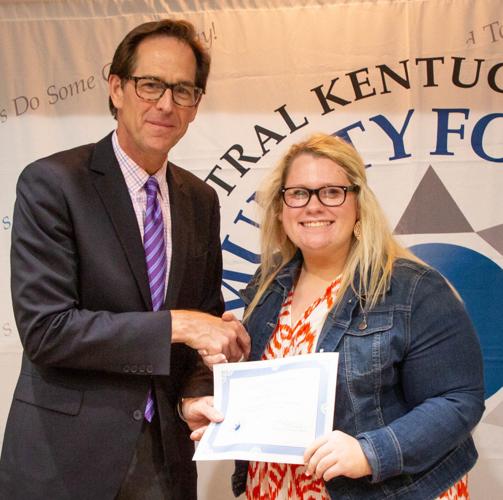 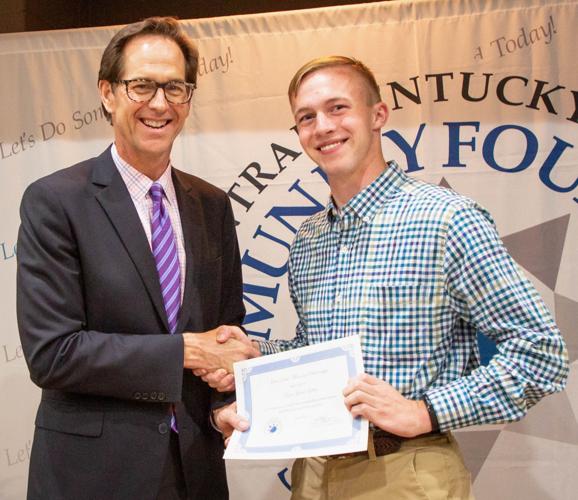 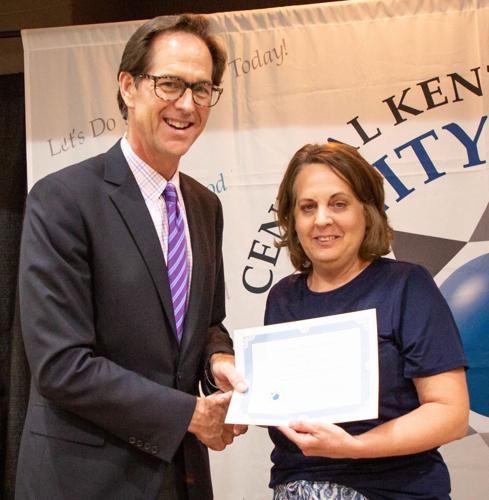 The 2019 John Dink Memorial Scholar­ship presented by CKCF Board Chairman Jeff Richardson to the mother of Mariah Kendell on her behalf. 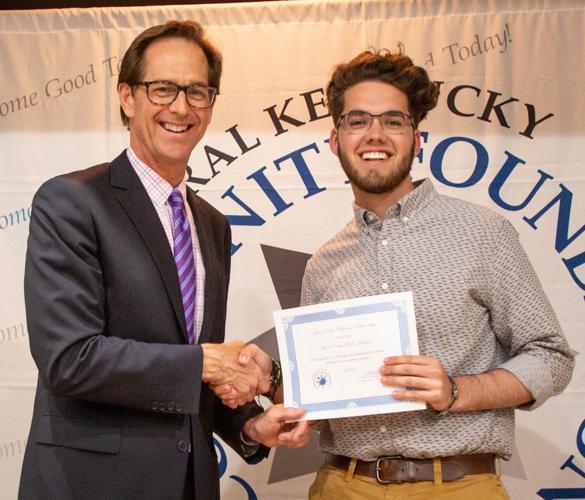 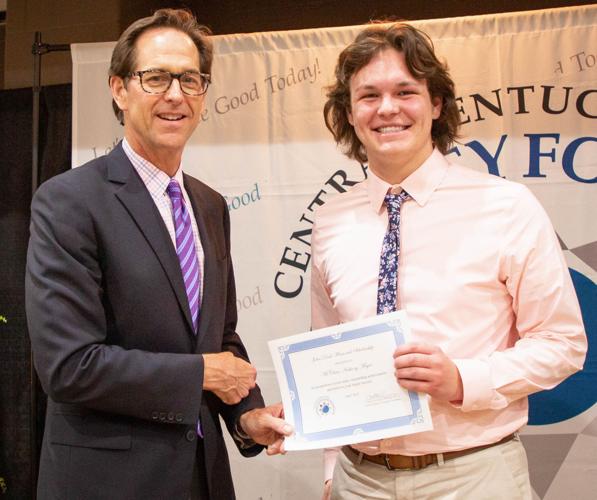 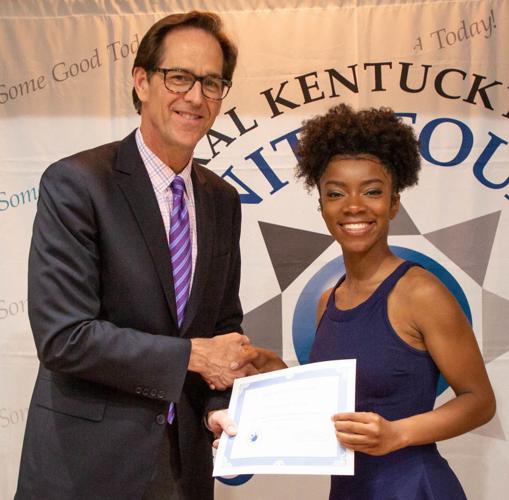 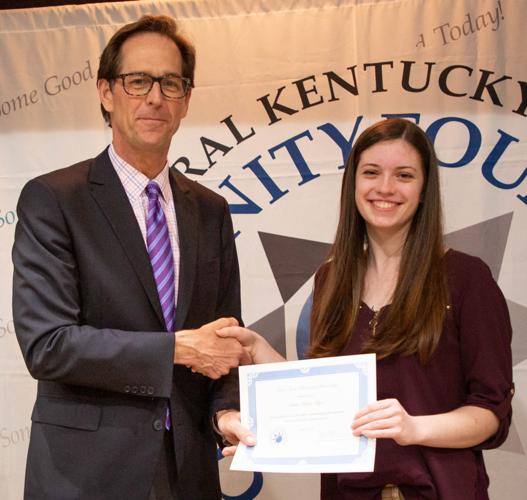 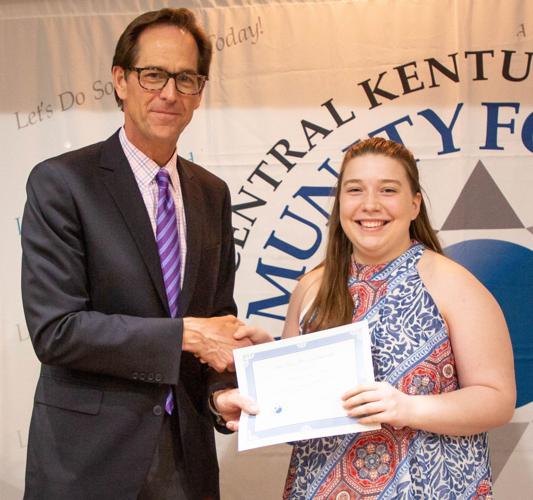 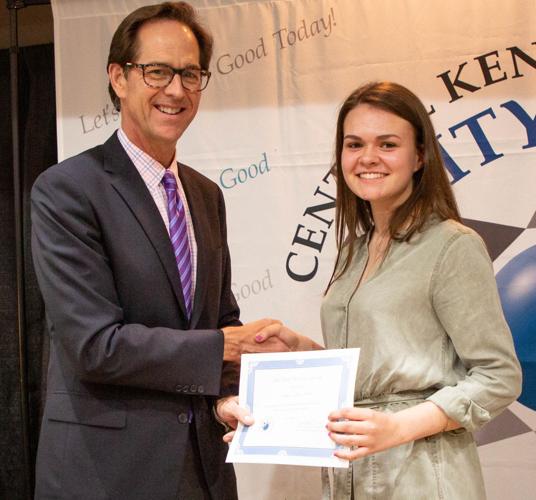 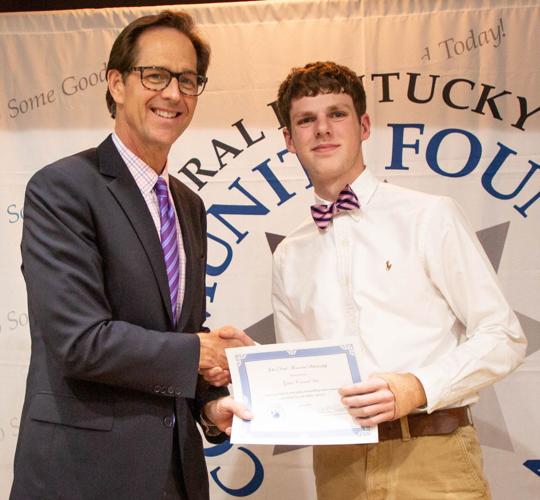 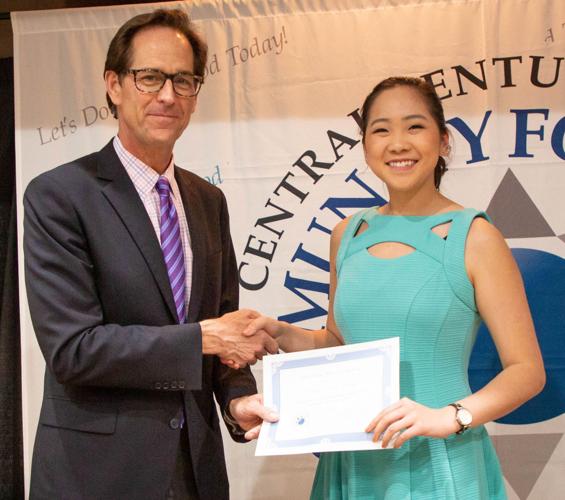 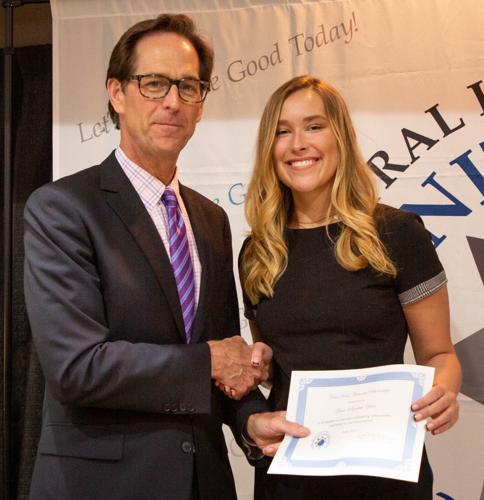 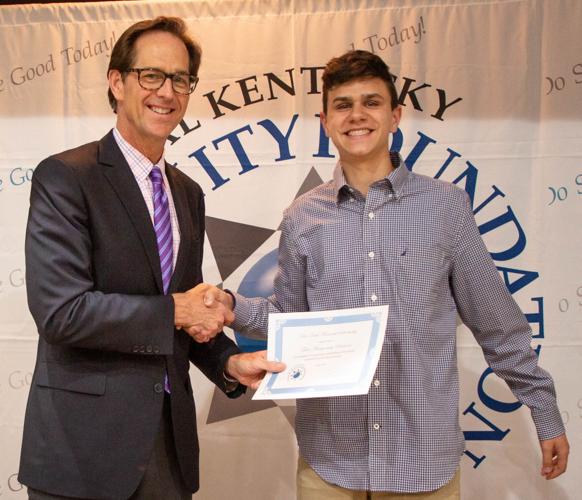 The 2019 John Dink Memorial Scholar­ship presented by CKCF Board Chairman Jeff Richardson to the mother of Mariah Kendell on her behalf.

The John Dink Memorial Scholar­ship has been awarded to students annually since it was established as a legacy gift in 1978. Dink was a hard working farmer and rural route mail carrier, who served his country in World War I. He had a desire to help make educational opportunities available to young people in Hardin County. Through his generous gift, he will forever provide educational assistance through a $2,000 annual award to multiple students.

The John Dink Memorial Scholar­ships are part of the 113 scholarships being awarded by CKCF this year through Scholarship Central. The scholarships total nearly $286,000 and were awarded to 94 students from 13 high schools and two colleges in the region.

To establish a scholarship fund or for information on this scholarship and other scholarships available to students, go to ckcf4people.org/scholarship-overview.