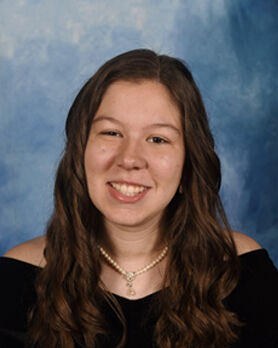 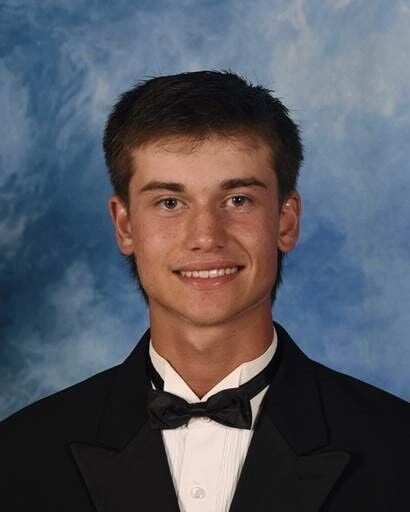 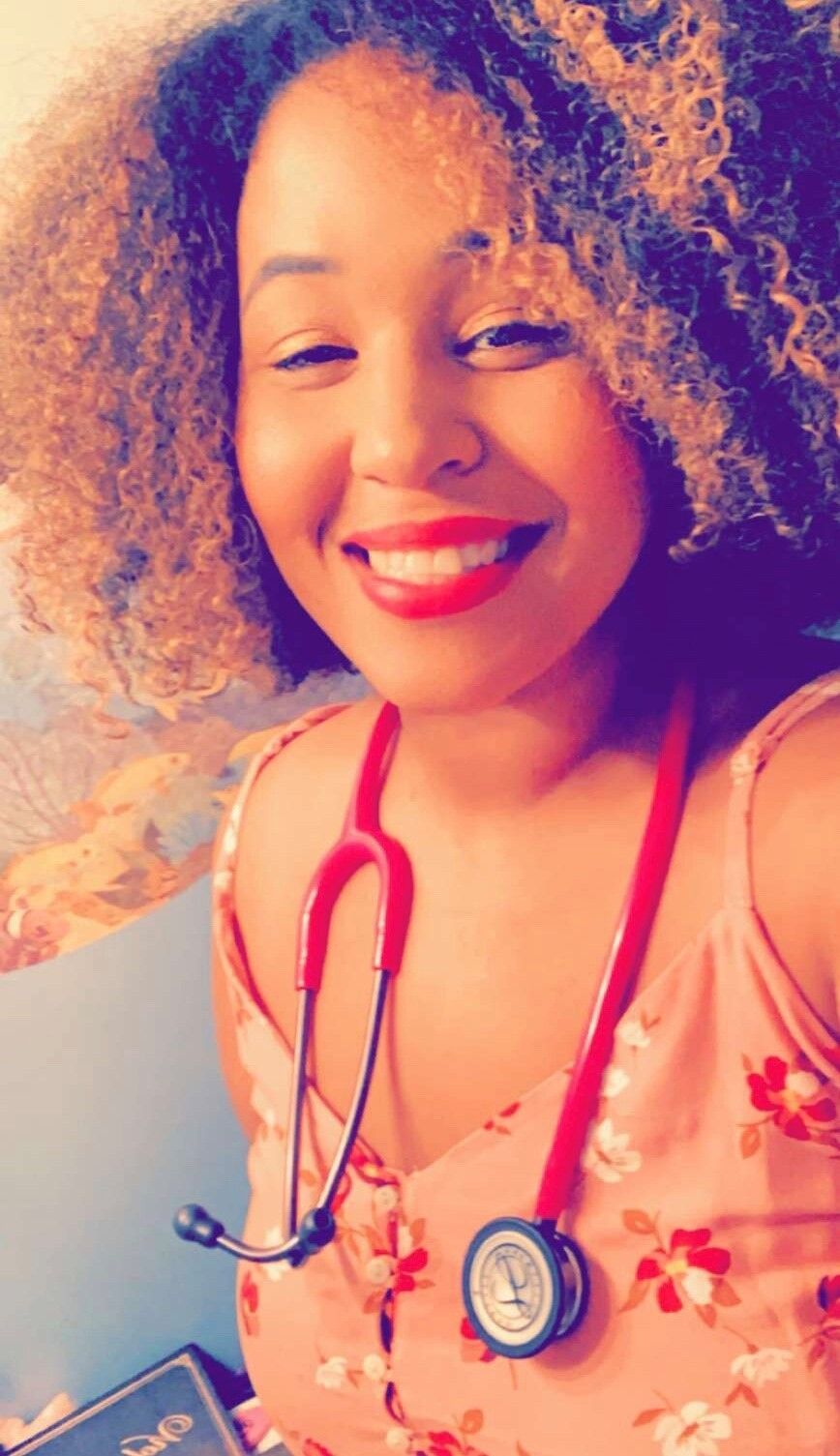 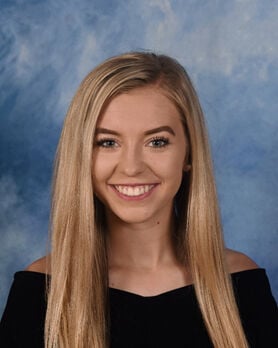 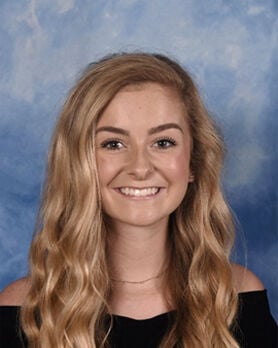 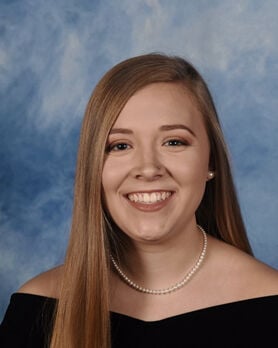 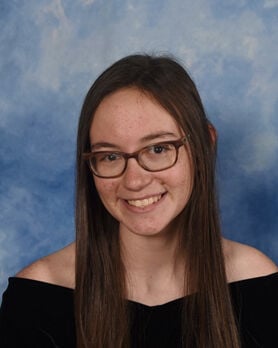 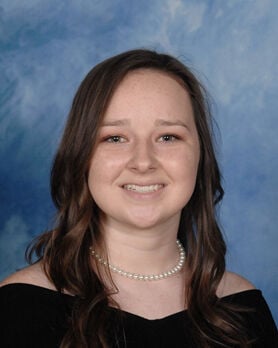 Through the generous estate gift of Cynthia Carter, LaRue County residents will benefit from the Harold and Cynthia Carter Memorial Scholarship forever. The $2,000 renewable scholarship is open to graduating seniors and past graduates of LaRue County High School to attend Elizabethtown Community and Technical College. Through the fund, these recipients will be part of the Carter Scholars program which, in conjunction with ECTC, will provide student support services and educational enhancement opportunities.