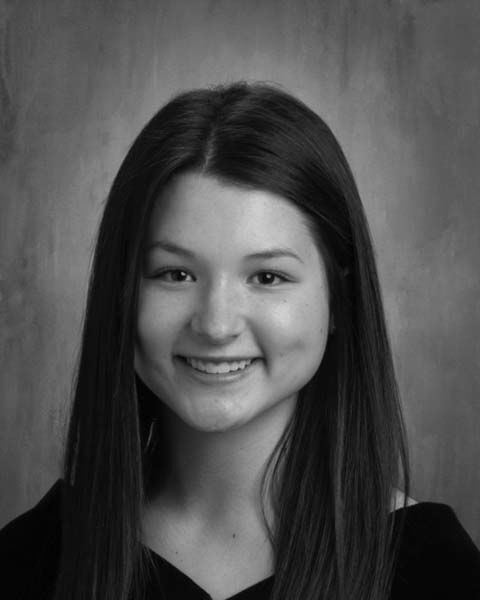 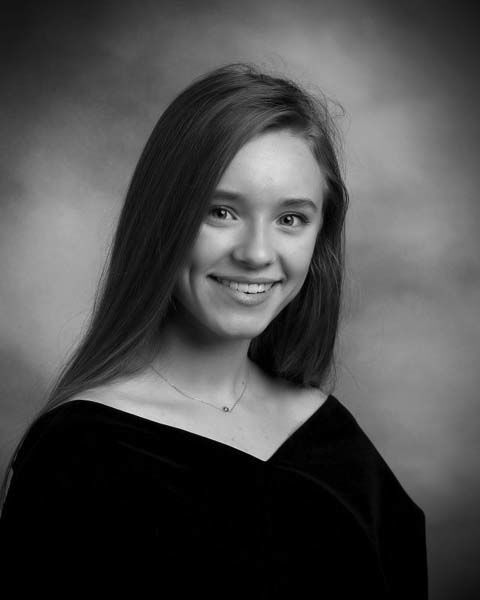 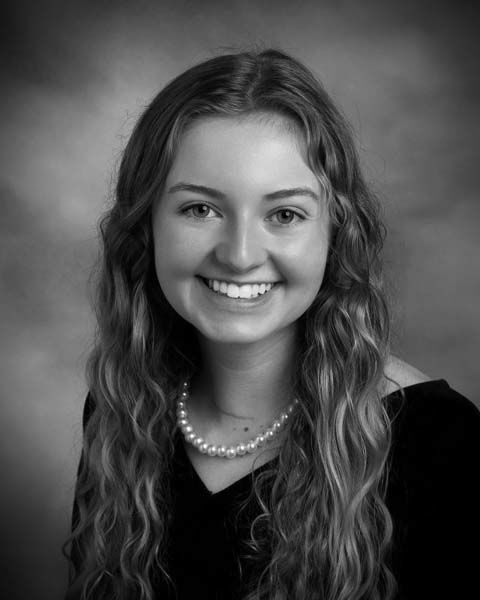 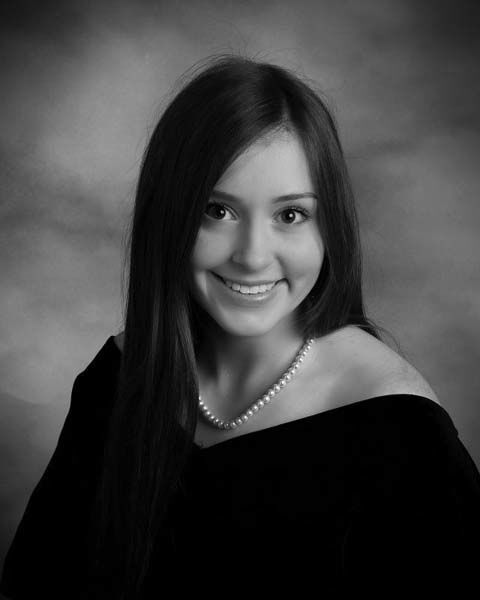 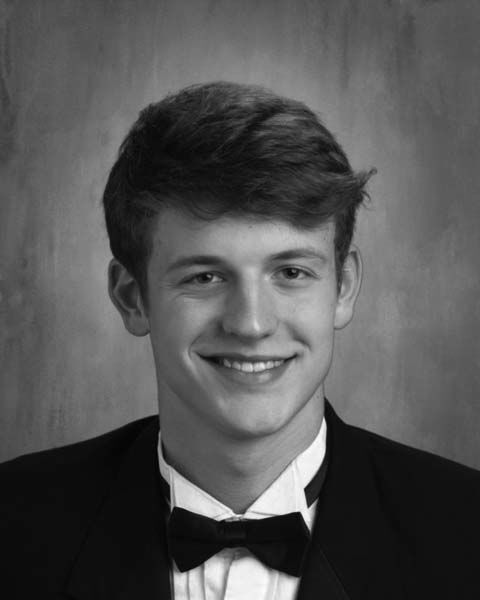 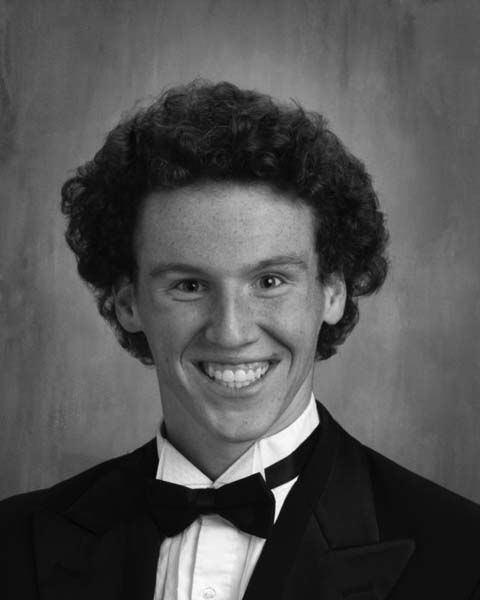 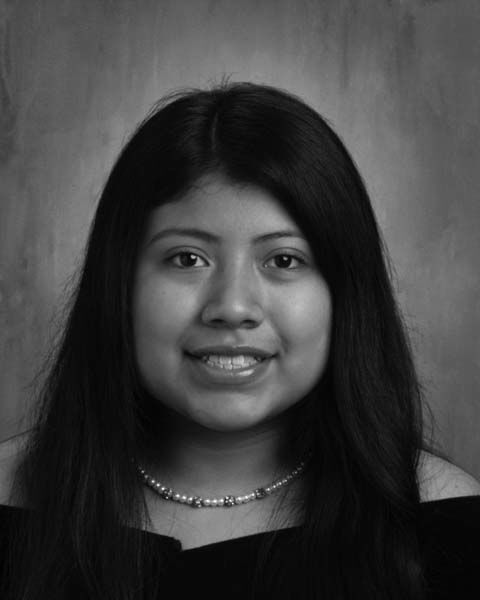 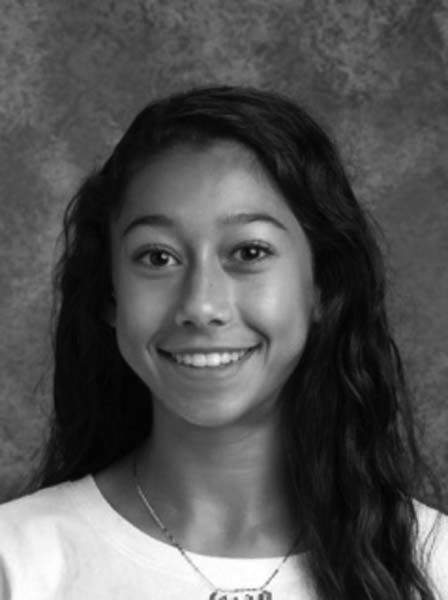 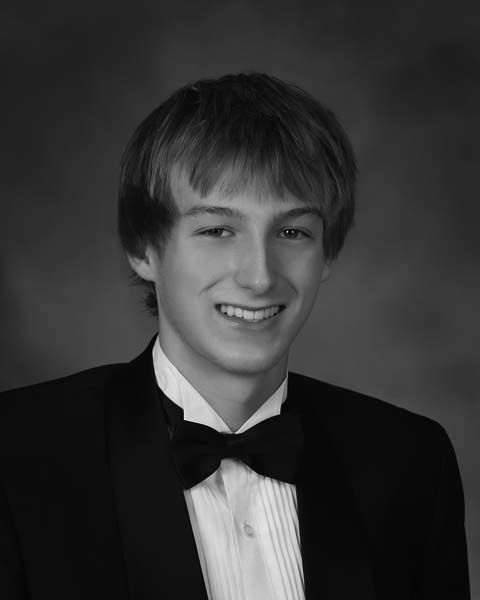 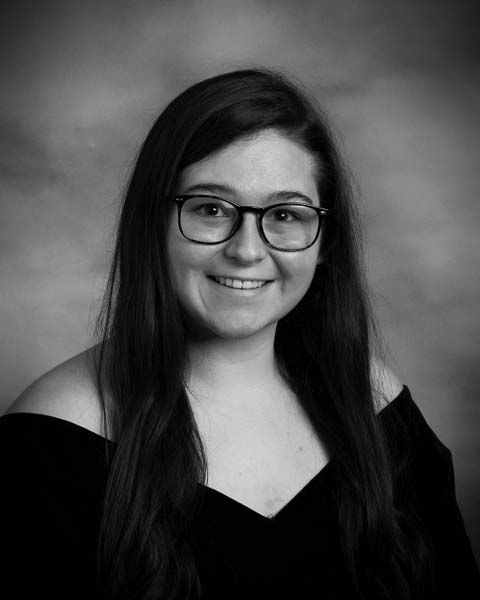 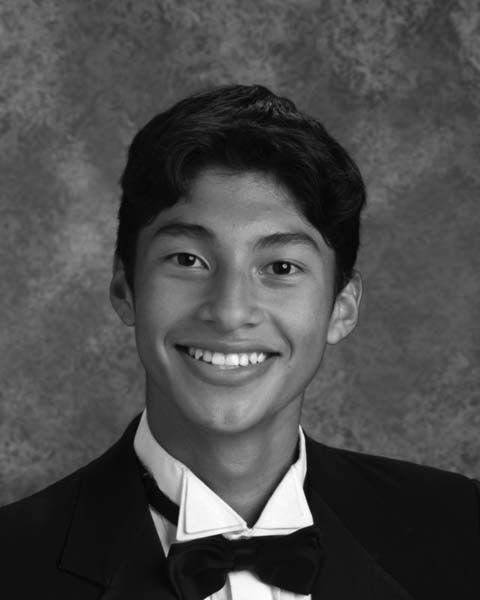 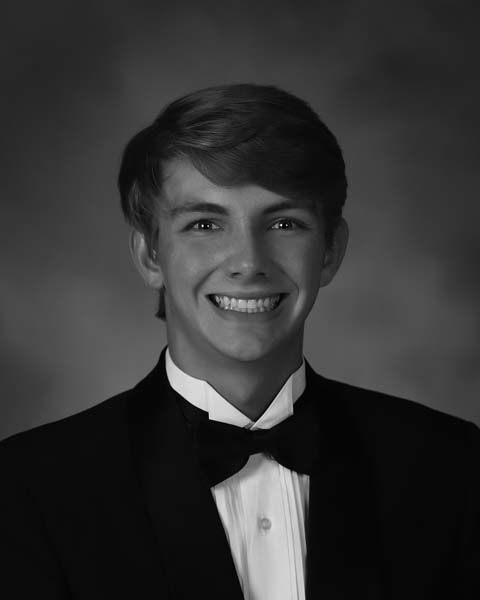 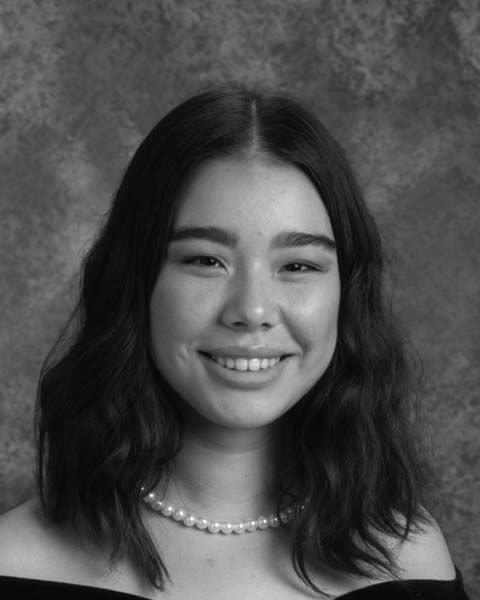 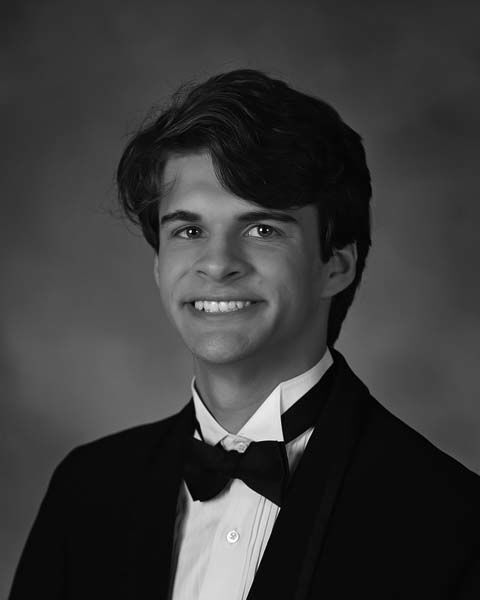 The recipient from John Hardin High School is Raneem Ktout, son of Mohammed Ktout and Sawsan Alkhatib. He plans to attend the University of Kentucky to study biology.

The recipients from North Hardin High School are Amadis Davis, son of Insook Davis, who plans to study English and music and David Herrada, son of Fernando and Martha Herrada, who plans to attend Centre College to study biology.

The John Dink Memorial Scholarship has awarded to students annually since it was established as a legacy gift in 1978. A farmer and rural route mail carrier, Dink served his country in World War I. He had a desire to help make educational opportunities available to young people in Hardin County. Through his gift, he will forever provide educational assistance through a $2,000 annual award to multiple students.

The John Dink Memorial Scholarship is part of the 194 scholarships awarded by CKCF this year through Scholarship Central. The scholarships total nearly $345,000 and were awarded to 152 students from 17 high schools and four colleges in the region. All scholarship awards were announced during Celebrating Achievement, Central Kentucky Community Foundation’s scholarship awards program, which can be viewed on CKCF’s YouTube channel.

To establish a scholarship fund or to find out more information on scholarship opportunities for students, go to ckcf4people.org/scholarships.