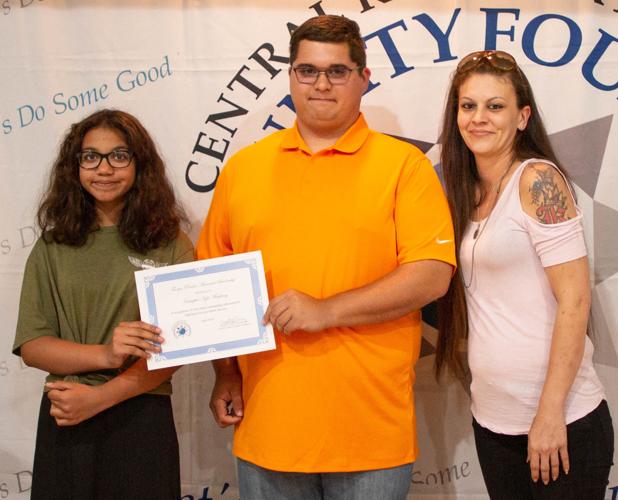 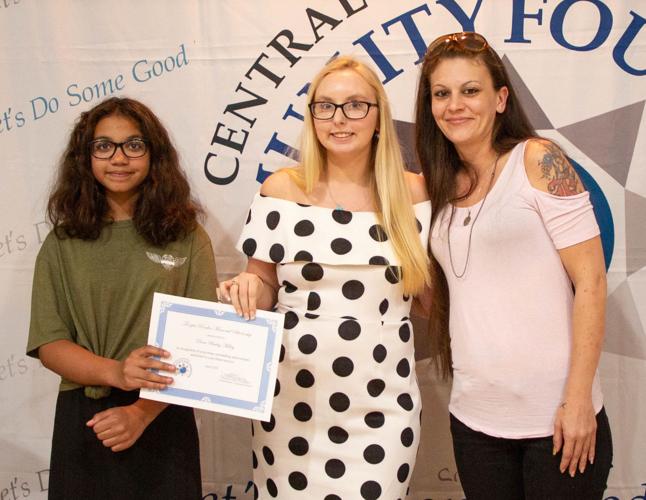 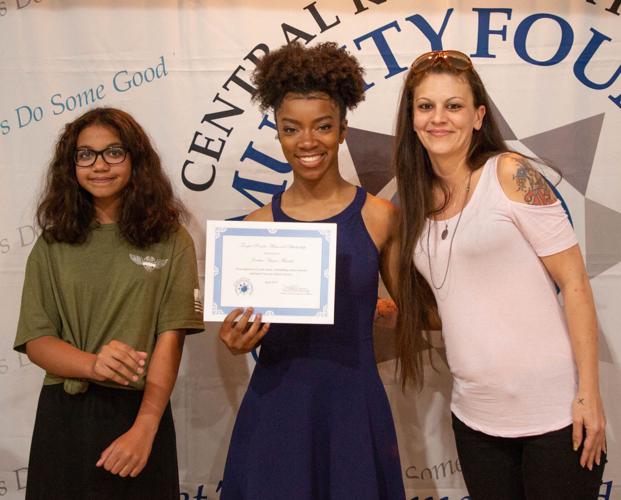 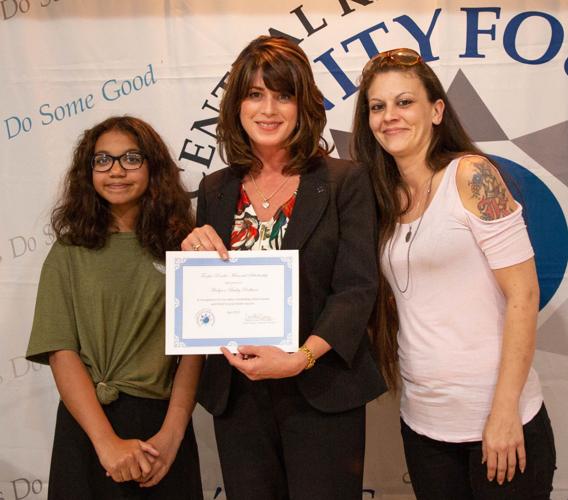 Trooper Cameron Ponder was a 2002 graduate of North Hardin High School in Radcliff where he played baseball, football and ran track. After high school, he served in the U.S. Navy, and in 2015 graduated from the Kentucky State Police Academy. He lost his life in the line of duty in 2015. This scholarship honors his life of service by awarding $954, representing his badge number, to each recipient.

The Trooper Ponder Memorial Scholarships is one of 113 scholarships being awarded by the foundation this year through Scholarship Central. The scholarships total nearly $286,000 and were awarded to 94 students from 13 high schools and two colleges in the region.

To establish a scholarship fund or to find out more information on this scholarship and other scholarships available to students, go to ckcf4people.org/scholarship-overview.