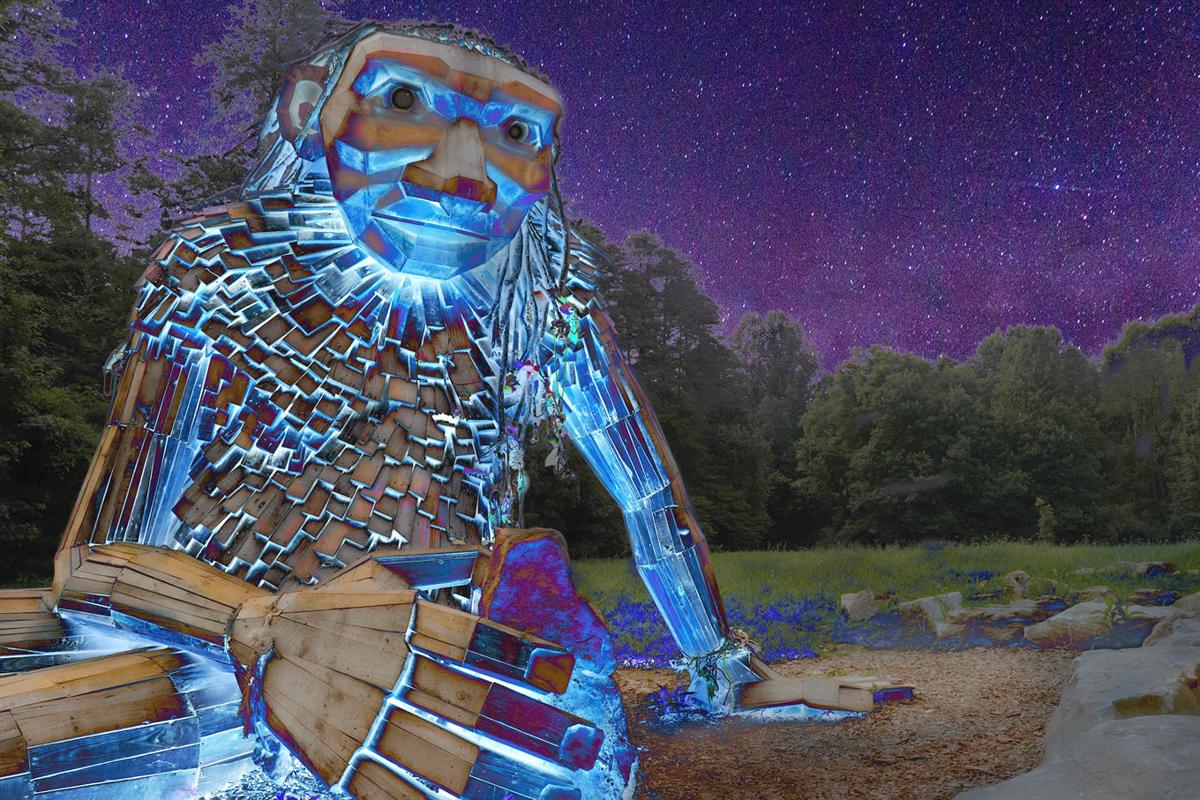 The annual CONNECT festival will take place Aug. 24 at Bernheim Arboretum and Research Forest in Clermont. 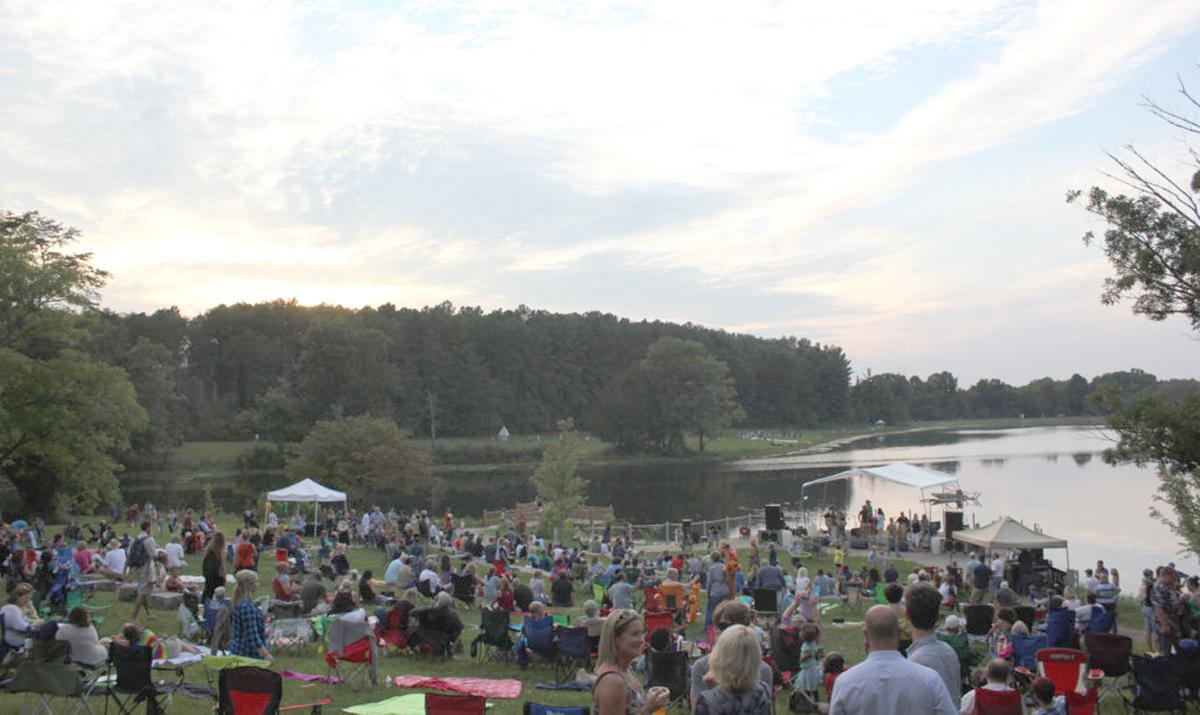 The scene from is the 2015 CONNECT festival. The event now is in its 11th year.

The annual CONNECT festival will take place Aug. 24 at Bernheim Arboretum and Research Forest in Clermont.

The scene from is the 2015 CONNECT festival. The event now is in its 11th year.

Bernheim Arboretum and Research Forest in Clermont will hold its annual CONNECT festival Aug. 24, drawing attendees looking for an engaging intersection between art, science and nature.

Bernheim Outreach Coor­dinator Claude Stephens said the event has been compared to Burning Man, a popular annual event in Nevada that promotes temporary communities and free artistic expression. He said though the event initially was designed to attract a young adult demographic, it has gone on to attract families from across the country.

“It’s become a very family-friendly event,” he said. “We’ve got all kinds of things for all ages.”

The event takes place from 6:23 p.m. to 10:23 p.m. The 23-minute mark is significant, as the event traditionally begins two hours before sundown and ends two hours after sundown.

Regional artists will be on-site to feature spontaneous art displays and attendees also can witness stilt walkers, fire twirlers and other eccentric entertainers.

Stephens said though the activities will vary in approach, they all will center around engaging with nature.

The event’s musical lineup will include Bloomington, Indiana-based band Opal Fly and KAPOW!; Louisville-based band The Kentucky Cowhands; and Louisville-based group Ben Sollee and the Hot Sauce Brass Band. As a way to honor Bernheim’s 90th anniversary, 90 brightly-colored umbrellas will be given out for audience members who wish to dance during Sollee’s New Orleans-inspired set.

For those who wish to make some noise of their own, the festival also will include a communal drum circle.

For those who don’t mind a bit of a mess, a mud play zone will be available. A free play area also will be available for children. The event will include regional food trucks, craft breweries and wineries on-sight.

Two of Bernheim’s Forest Giants — Mama Loumari and Elina — will be illuminated during the event. Stephens said this will be the first major public event in which attendees can view the illumination of the giants.

Installed in March as part of Bernheim’s Arts in Nature programs, the giants are expected to have an impact on this year’s CONNECT attendance, Stephens said. He said he expects more than 5,000 attendees this year.

Though there is a lot to experience at CONNECT, Stephens said Bernheim’s natural setting is continuously the star of the show.

“The whole environment, because it’s open with that water as the central element, feels like everything is connected,” he said.