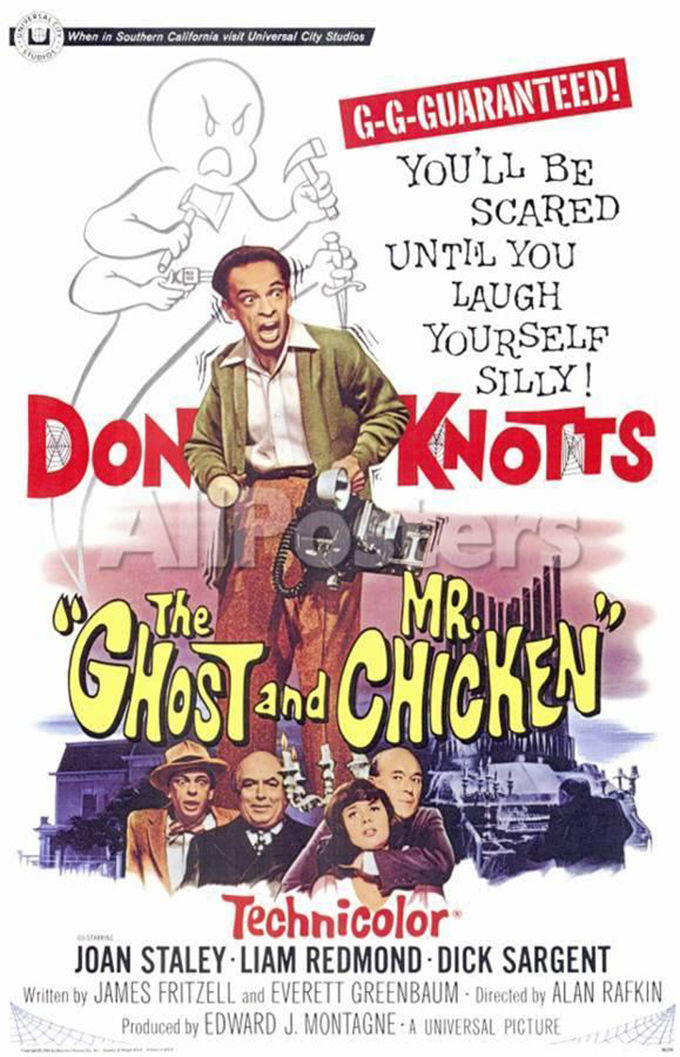 “The Ghost and Mr. Chicken” 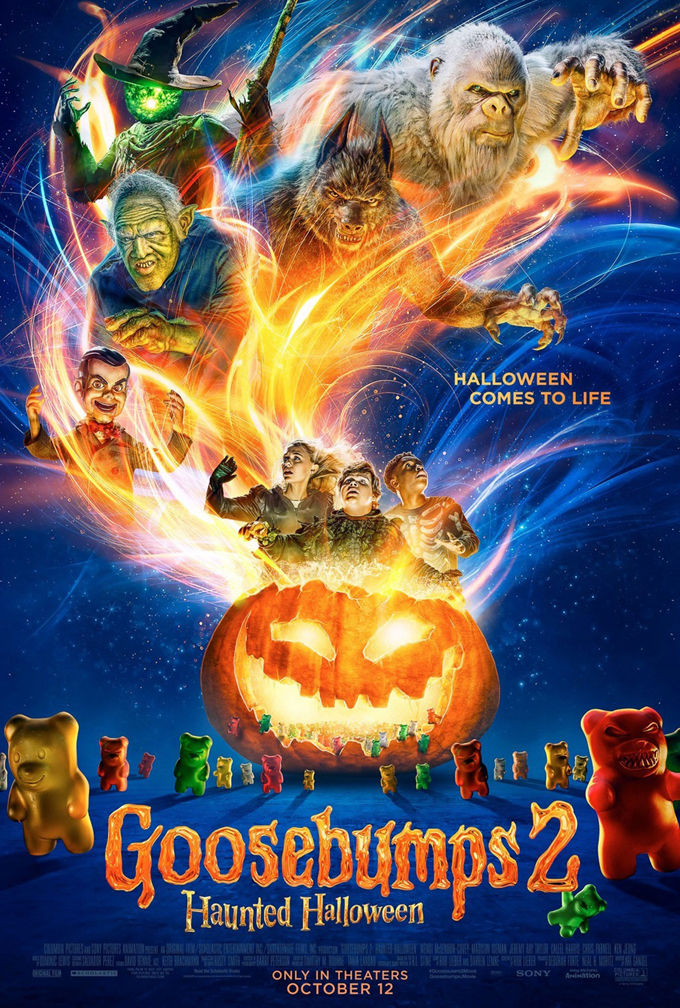 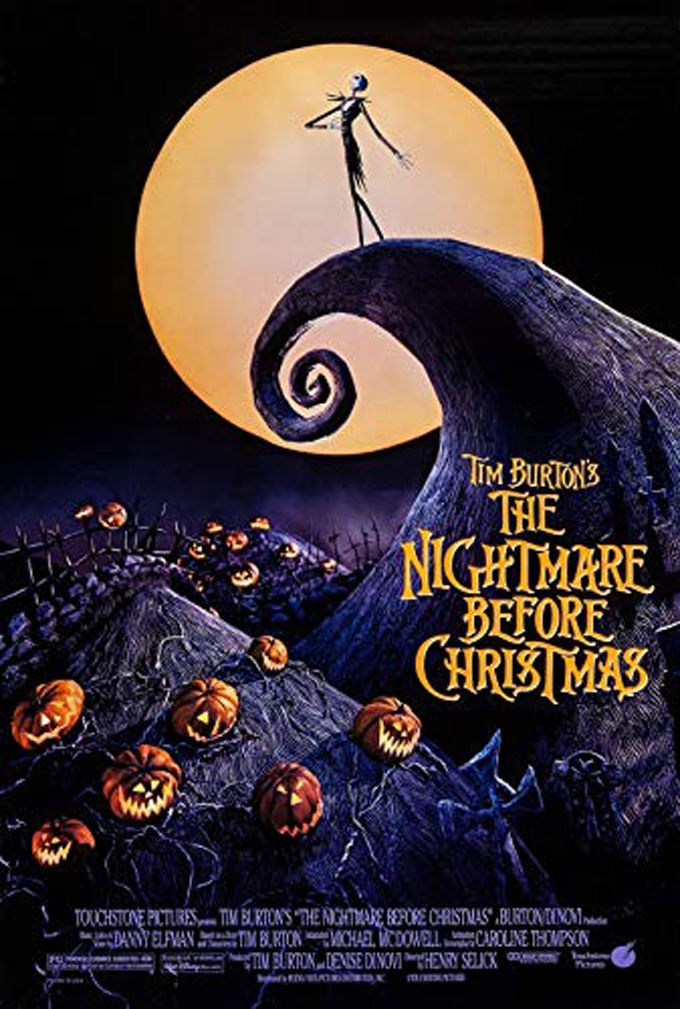 “The Nightmare Before Christmas” 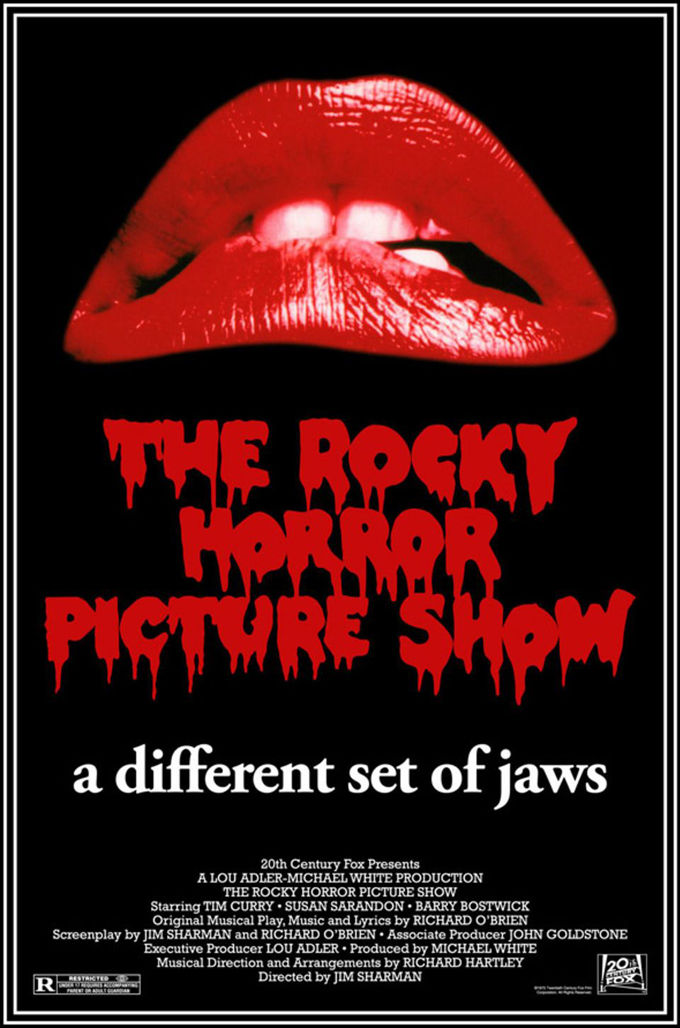 “The Ghost and Mr. Chicken”

“The Nightmare Before Christmas”

Halloween is just around the corner and The State Theater is celebrating with a Halloween movie series.

The theme for the series is cen­tered on more fun, less scary and there are options for kids and adults.

It kicks off at 7 p.m. Sat­ur­day with “The Nightmare Before Christ­mas,” a Halloween movie even though it’s not in the name, operations manager Beth Pyles said.

Since it is a State Farm In­sur­ance presented movie, admission only is $1.

Movies continue the weekend before Halloween, starting with area favorite “The Ghost and Mr. Chick­en.” Pyles said the Don Knotts comedy is requested each year.

“It’s an iconic movie that the State Theater always shows during Halloween,” she said.

Pyles said because there are a lot of morning and afternoon activities Oct. 26, the next film in the series, “Goosebumps 2: Haunted Halloween,” is showing at 4 p.m. Admission is $3.

While most of these movies are suitable for children, the last film in the lineup only is for adults.

The State Theater is showing “The Rocky Horror Picture Show” at 9 p.m. Oct. 26.

“Everyone isn’t into scary movies at Halloween and this gives them another option,” Pyles said. “Sing-a-long, bring your friends and have a good time.”

She’s hoping to show films such as this often because of the cult following.

And the theater is allowing the audience to bring props that are typically used during a showing of the film.

“Come in costume, bring your toast and water pistols and have a good time,” she said. “Hopefully everyone will behave but it will be something fun.”

Pyles grew up in Louisville and remembers when the Vogue Theater had midnight showings of the film, which she said were a lot of fun.

The film is rated R and Pyles said the film allows adults to get in on the Halloween fun.

“Halloween has progressed into one of those holidays that adults celebrate as much as kids,” she said.

She’s hoping to come up with some Rocky Horror drink specials and other fun things the night of the show.

Tickets are $8 before the date of the show and $10 the day of the show.

The theater is located at 209 West Dixie Ave. in Elizabethtown.