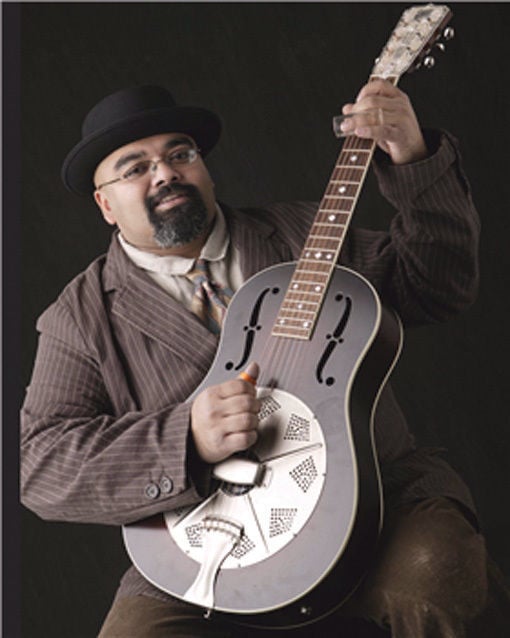 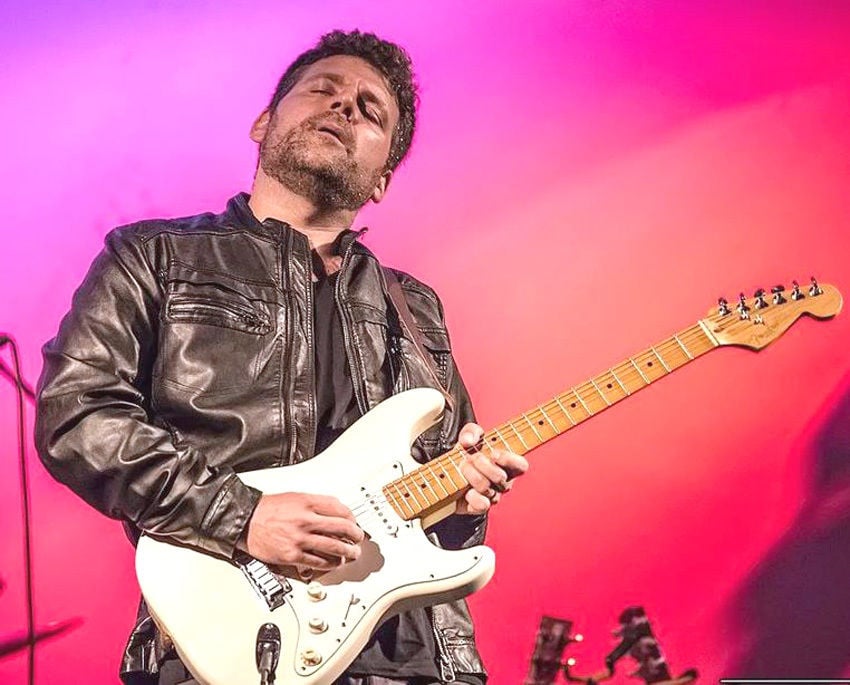 Submitted Chris Antonik is one of the performers to take the stage Saturday during BBQ, Blues & Bikes. 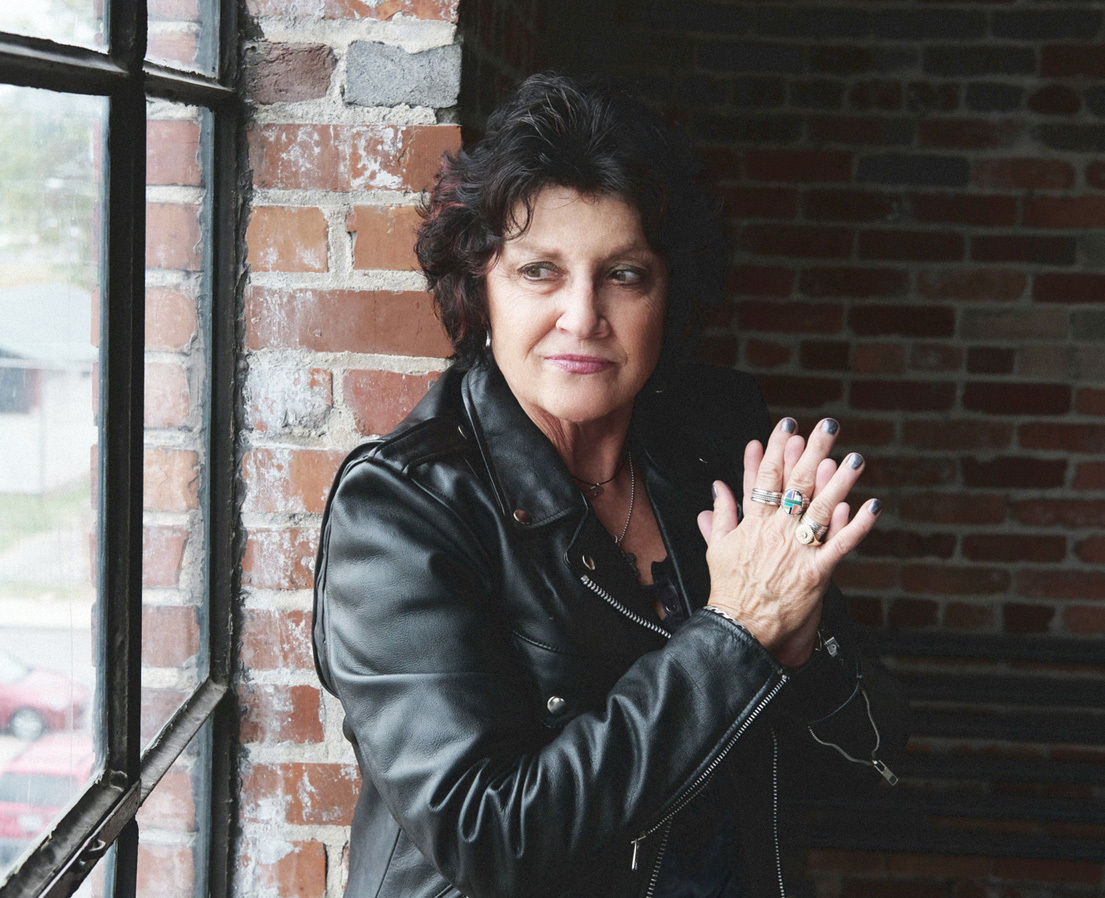 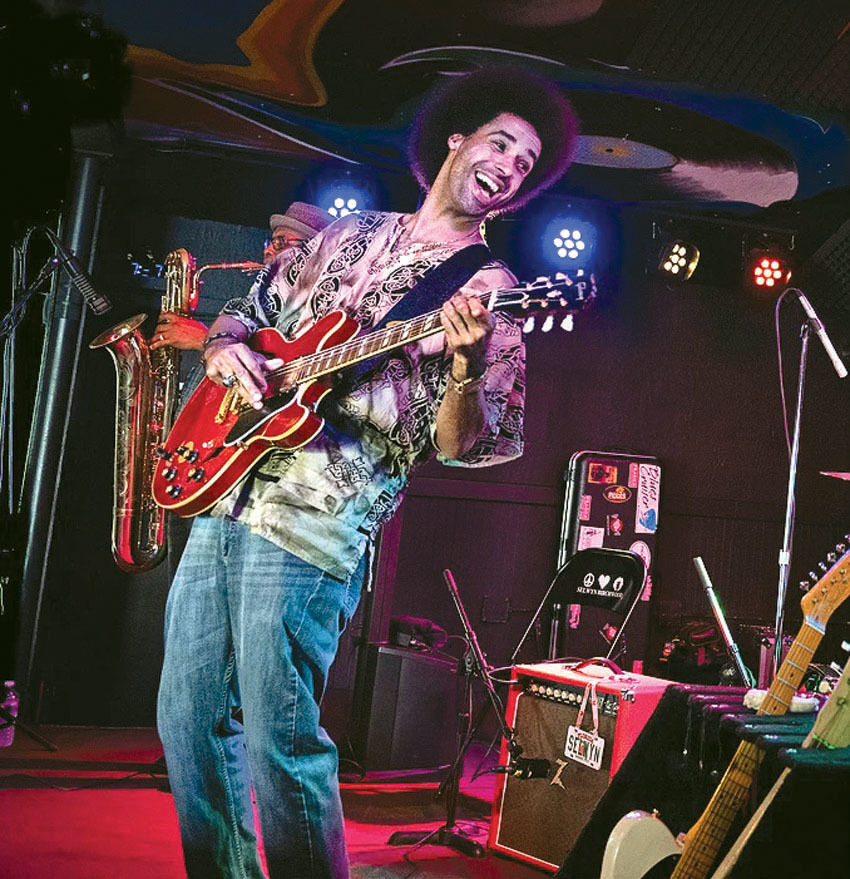 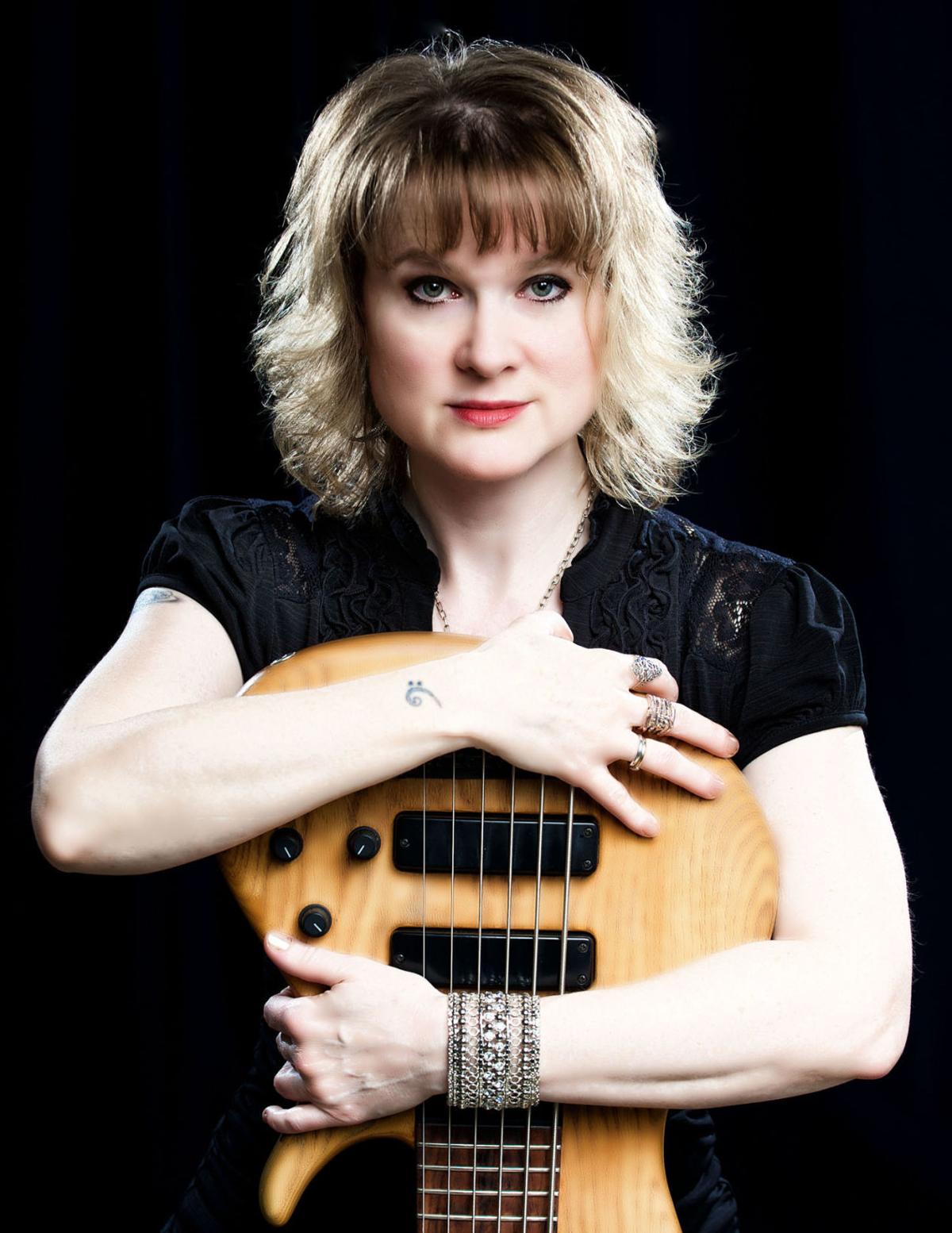 Lisa Mann is scheduled to perform Saturday during BBQ, Blues and Bikes. Submitted 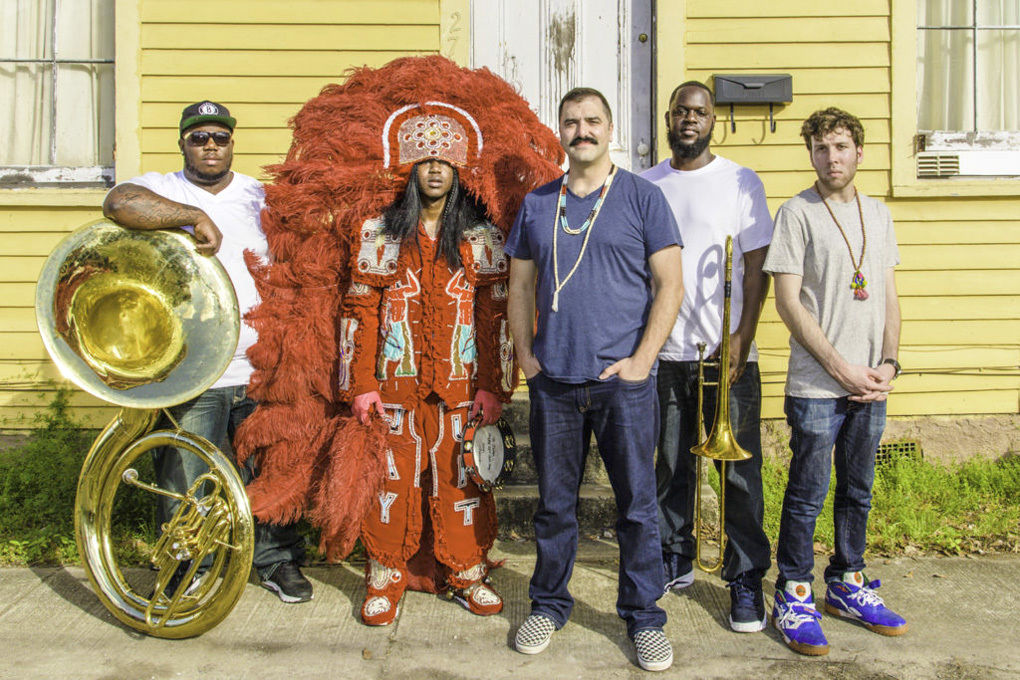 Photo by Erika Goldring Cha Wa is one of the bands playing Saturday in Elizabethtown at this year’s BBQ, Blues & Bikes. 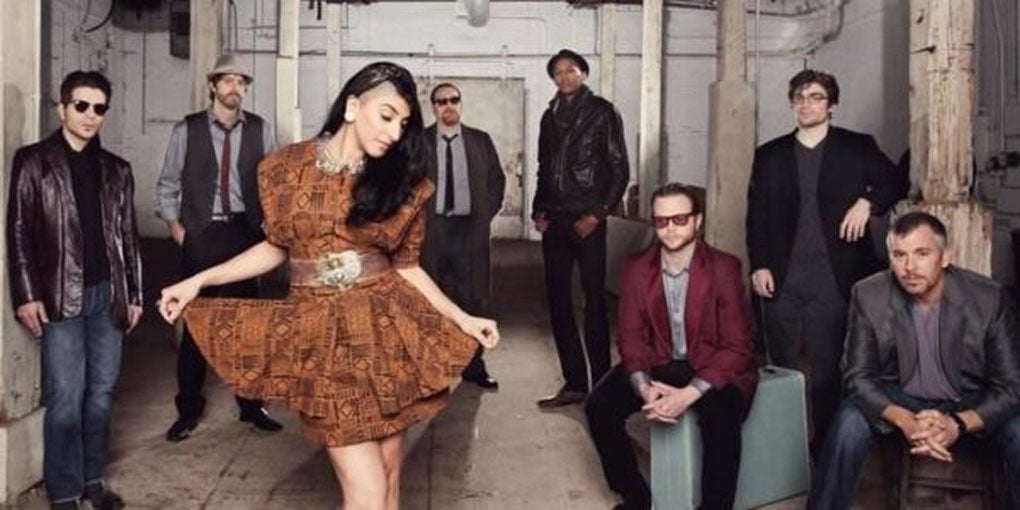 Ruby Velle & the Soulphonics is one of many blues performers slated to appear Saturday in Elizabethtown. Submitted 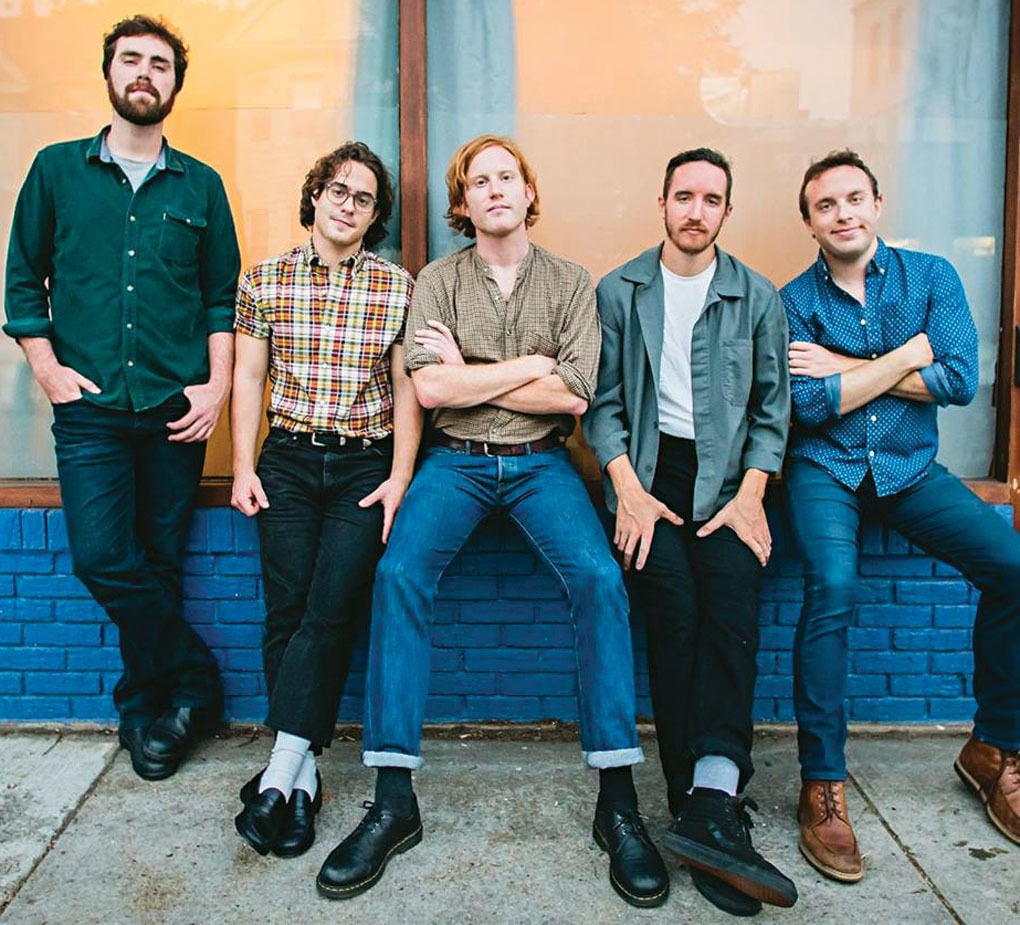 Submitted The Rad Trads will perform during BBQ, Blues and Bikes.

Submitted Chris Antonik is one of the performers to take the stage Saturday during BBQ, Blues & Bikes.

Lisa Mann is scheduled to perform Saturday during BBQ, Blues and Bikes. Submitted

Photo by Erika Goldring Cha Wa is one of the bands playing Saturday in Elizabethtown at this year’s BBQ, Blues & Bikes.

Ruby Velle & the Soulphonics is one of many blues performers slated to appear Saturday in Elizabethtown. Submitted

Submitted The Rad Trads will perform during BBQ, Blues and Bikes.

Downtown Elizabethtown will be filled Saturday with tricked out bikes, the smell of barbecue and the sound of the blues.

The stages are set up in the State Theater parking lot and the Cherry Lot, which is a municipal lot along North Main Street and next to the Brown-Pusey House.

Pritchard said there are more than 17,000 fans on the BBQ, Blues & Bikes Facebook page and the feedback they get on the page is “overwhelmingly positive.” Most, he said, comment they wish it was longer and happened more than once a year.

The music, he said, is part of the fabric that is woven together with the bikes, burning tires, food and people each year during the festival.

For Pritchard, it’s the “stitch that holds it all together.”

“The blues emerged from the hard times cotton fields of the deep south, but if you look at the old pictures of Mississippi Delta juke joints, what you probably see is people cutting loose, dancing and momentarily letting go of their troubles to celebrate,” Pritchard said. “There’s a sense of we’re all in this together in those images.”

He said that plays well into this kind of event, a chance to set aside worries for a day and enjoy downtown, barbecue, music and each other’s company.

Organizers try to find award-winning artists who play original music, are respected by peers, are entertaining and fun to work with, he said.

“In the past we’ve had Grammy-award winners, International Blues Competition award winners, Blues Music Awards and Maple Blues Award winners and bands who have charted heavily on Billboard and other music sales-tracking sites,” he said. “We’ve had local bands, bands from elsewhere in Kentucky and bands from most everywhere else.”

This year, he said, is no different.

“We also have a couple bands that have played Austin’s South by Southwest festival and even NPR’s Tiny Desk Concert Series,” Pritchard said. “We actively reach out to cap­ture a broad swathe of our community from young to the young at heart.”

He called this year’s lineup a “fun bunch” who make “amazing, original music” that runs from “traditional Delta blues to soul and R&B to blues rock and just about everywhere in between.”

Seven of the bands are new to the festival, Pritchard said.

“We have Alligator recording artist Selwyn Birch­wood blowing up the State Theater stage after which we’ll round out the night with a funky set by New Orleans Mardi Gras Indian band Cha Wa,” he said. “They’re bringing a much-needed bit of Mardi Gras to Elizabethtown.”

There are three major things Pritchard wants people to leave the festival thinking.

“Darn this is fun, BBQ, Blues & Bikes is one of the premier festivals in Kentucky and the blues is alive and well and it continues to play a deep role in our culture,” he said.

Admission to the blues concerts are free.

For more information, find BBQ, Blues & Bikes on Facebook or go to www.bbqbluesfest.com.

As a way to kick off the annual BBQ, Blues & Bikes Festival, two venues in downtown Elizabethtown will host free concerts Friday.