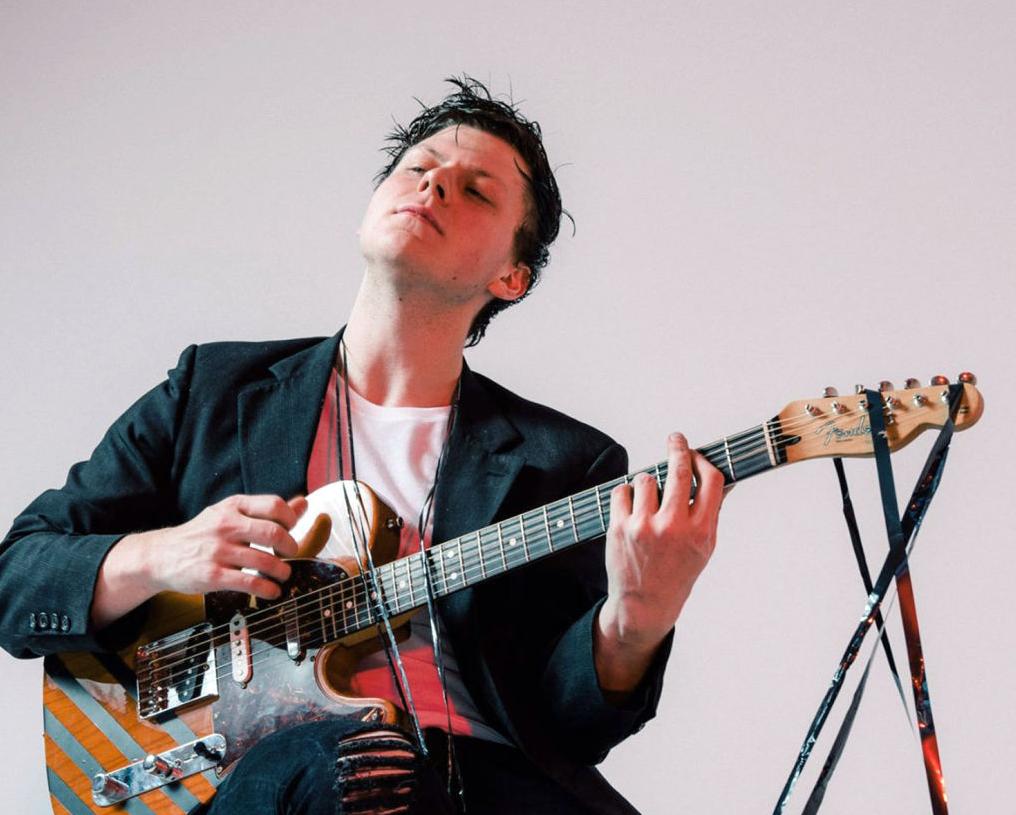 Elizabethtown native and Nashville-based musician Chaz McKinney, who performs as Spazz Cardigan, will perform July 12 at the Forecastle Festival in Louisville. 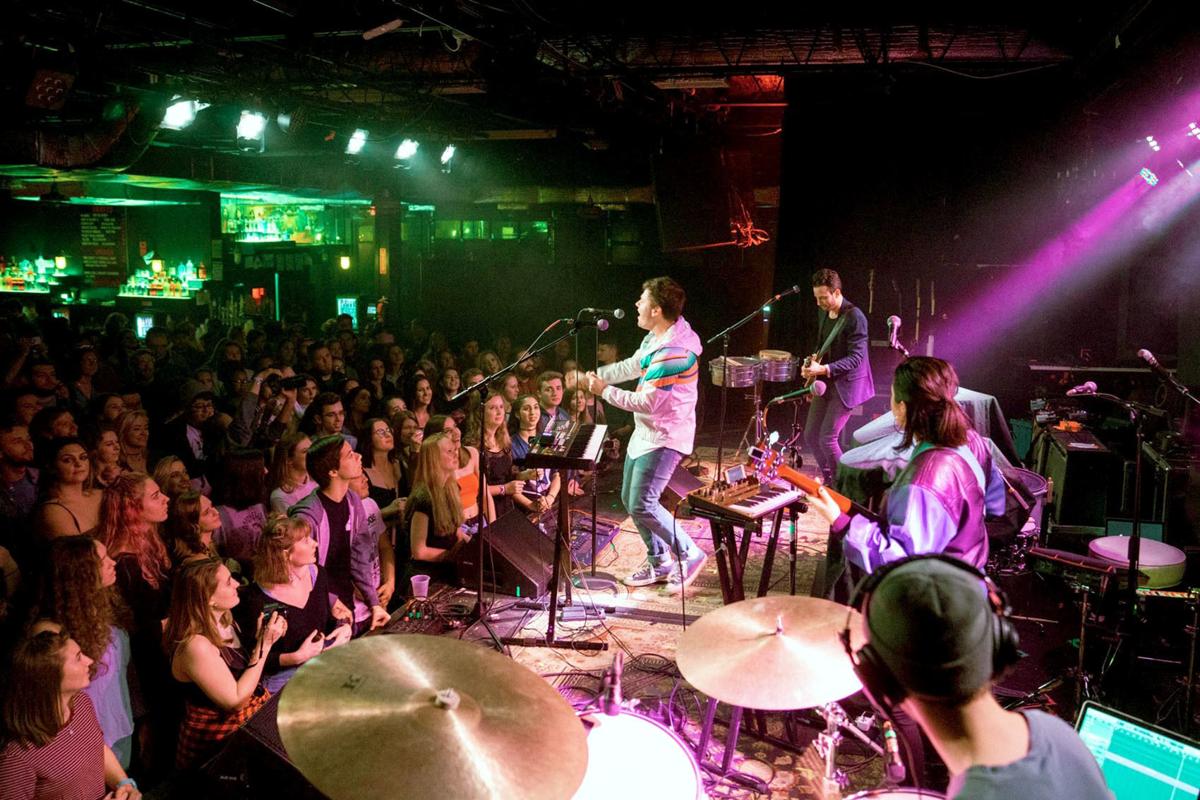 Submitted Chaz McKinney performs with his band in Nashville. Spazz Cardigan’s first album was released in 2017 and a new EP is expected later this year.

Elizabethtown native and Nashville-based musician Chaz McKinney, who performs as Spazz Cardigan, will perform July 12 at the Forecastle Festival in Louisville.

Submitted Chaz McKinney performs with his band in Nashville. Spazz Cardigan’s first album was released in 2017 and a new EP is expected later this year.

By the time musician and Elizabethtown native Chaz McKinney, 24, moved to Nashville in 2013, the city was like a second home to him.

McKinney had spent much of his teenage years traveling to Nashville while attending Elizabethtown High School to take part in songwriting sessions and to record his original songs. For McKinney, who has been playing music since he was 7, his move to Music City was a sensible transition.

“I felt more like I was from Nashville at that point,” he said. “When I think back on being a teenager, I definitely think about Nashville.”

With the change of scenery also came a change in identity for McKinney, at least when it came to his stage name. McKinney now releases albums under the name Spazz Cardigan. He previously released one full-length album and five EPs as Chaz McKinney.

McKinney said he decided to change his moniker from a desire to release albums with a name that matched the alternative aesthetic of his music.

“I kept getting told by people that they would never buy a record by someone with my name because it sounded like a folk name or an Americana name,” he said.

McKinney’s first release under the Spazz Cardigan name was the 2017 full-length album “I.” The album was self-produced and recorded entirely in McKinney’s bedroom.

When creating music, McKinney said he tries to take a variety of influences and condense them into his own idiosyncratic style. He cites everyone from Peter Gabriel to Outkast to The 1975 as musical influences.

McKinney had plenty of production experience by the time he recorded the album, previously working as a producer with the Nashville hip-hop collective The Diatribe.

“It was really informative for me,” he said. “That was the first time I really started developing my own method.”

When recording “I,” McKinney said he put less concern into the marketability of the music than with previous projects, adding new sounds to his pallet and writing more honest lyrics.

“I got really content with just making music and thinking ‘OK, if something happens with this, that’s cool and if five people hear it, that’s cool too,’” he said.

More than five people ended up hearing McKin­ney’s new material. Tracks from the album, along with standalone singles subsequently released in 2018, have garnered more than 1 million listens on streaming services such as Spotify. This newfound exposure has allowed him and his three-piece backing band to perform sold-out Nashville concerts and make appearances at high-profile shows such as South by Southwest in Austin, Texas.

McKinney will perform July 12 at the Forecastle Festival, which annually is held at Waterfront Park in Louisville. He also will play the SunFest music festival in West Palm Beach, Florida in May; will play a show in Raleigh, North Carolina with singer-songwriter Julia Michaels in March and will release a new EP within the next few months.

McKinney said a few more festival dates are under negotiation and an “insane collaboration” project is currently in the works.

McKinney said he’s excited to see what opportunities and experiences these new endeavors will bring.

“I’m really excited to play for that many people and just put it in front of new faces and get to meet new people,” he said.