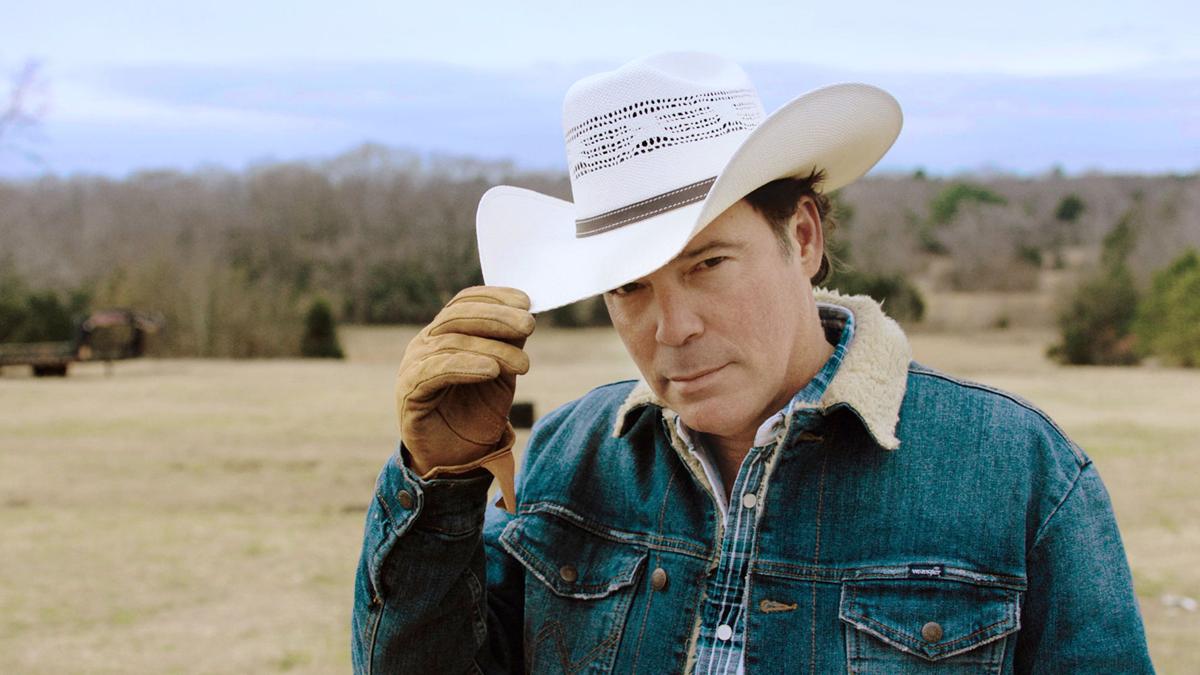 Clay Walker appears in a sold out concert tonight at the State Theater. 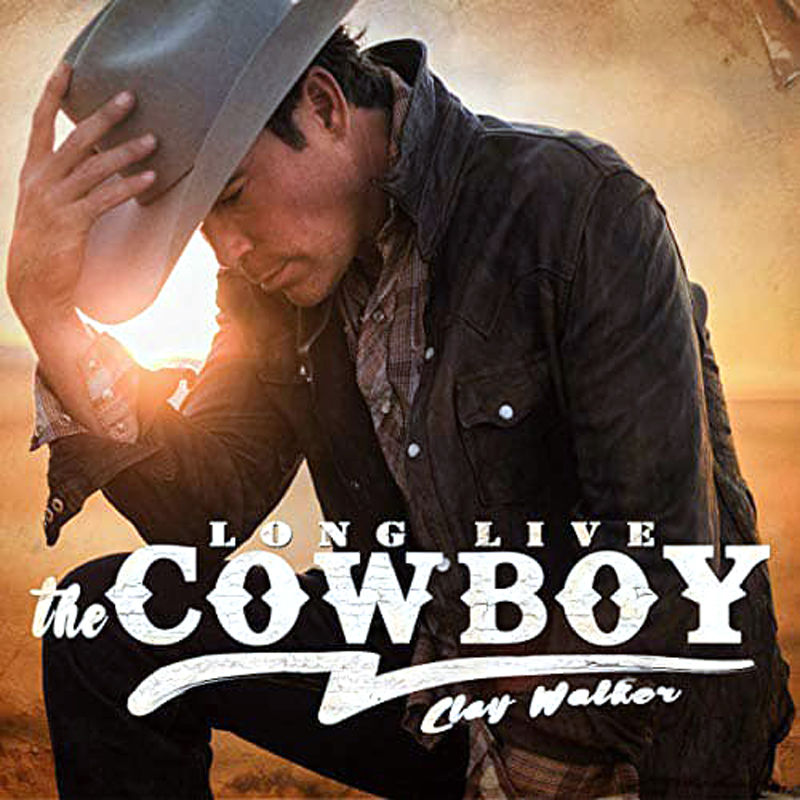 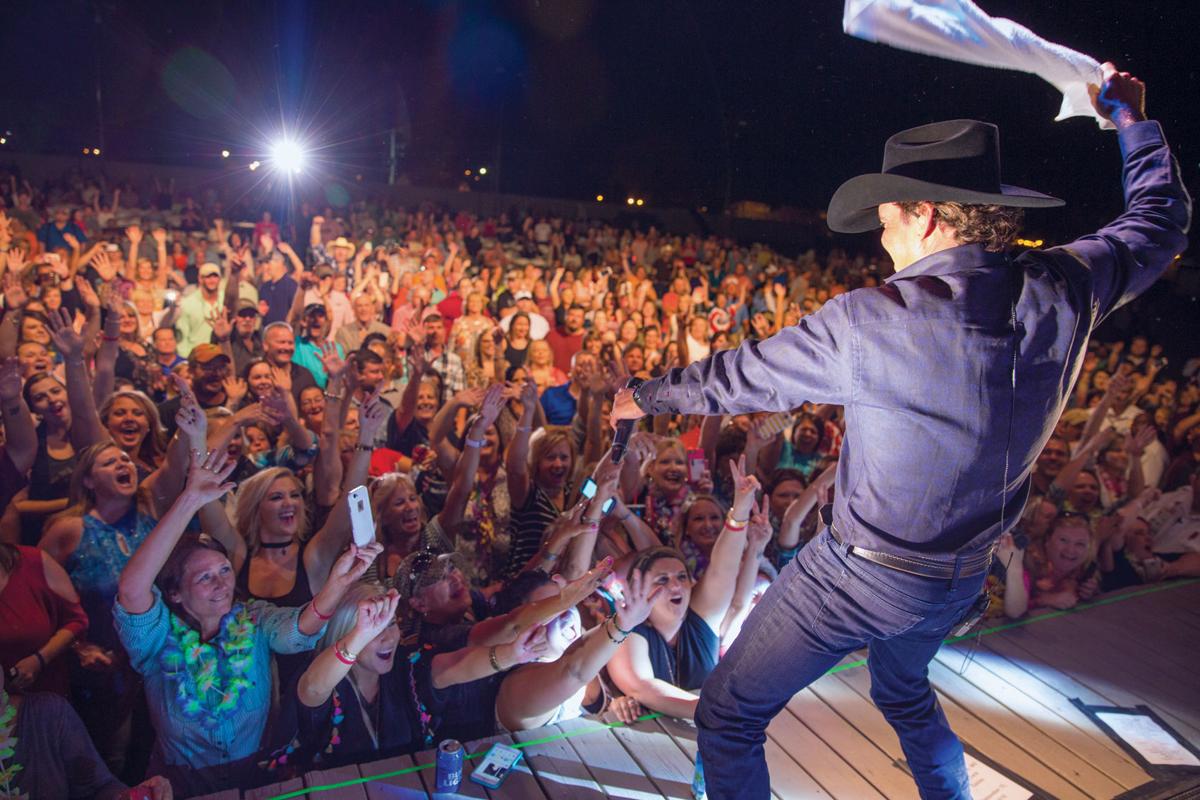 Clay Walker, shown on stage at an outdoor venue, appears tonight at the State Theater in Elizabethtown. 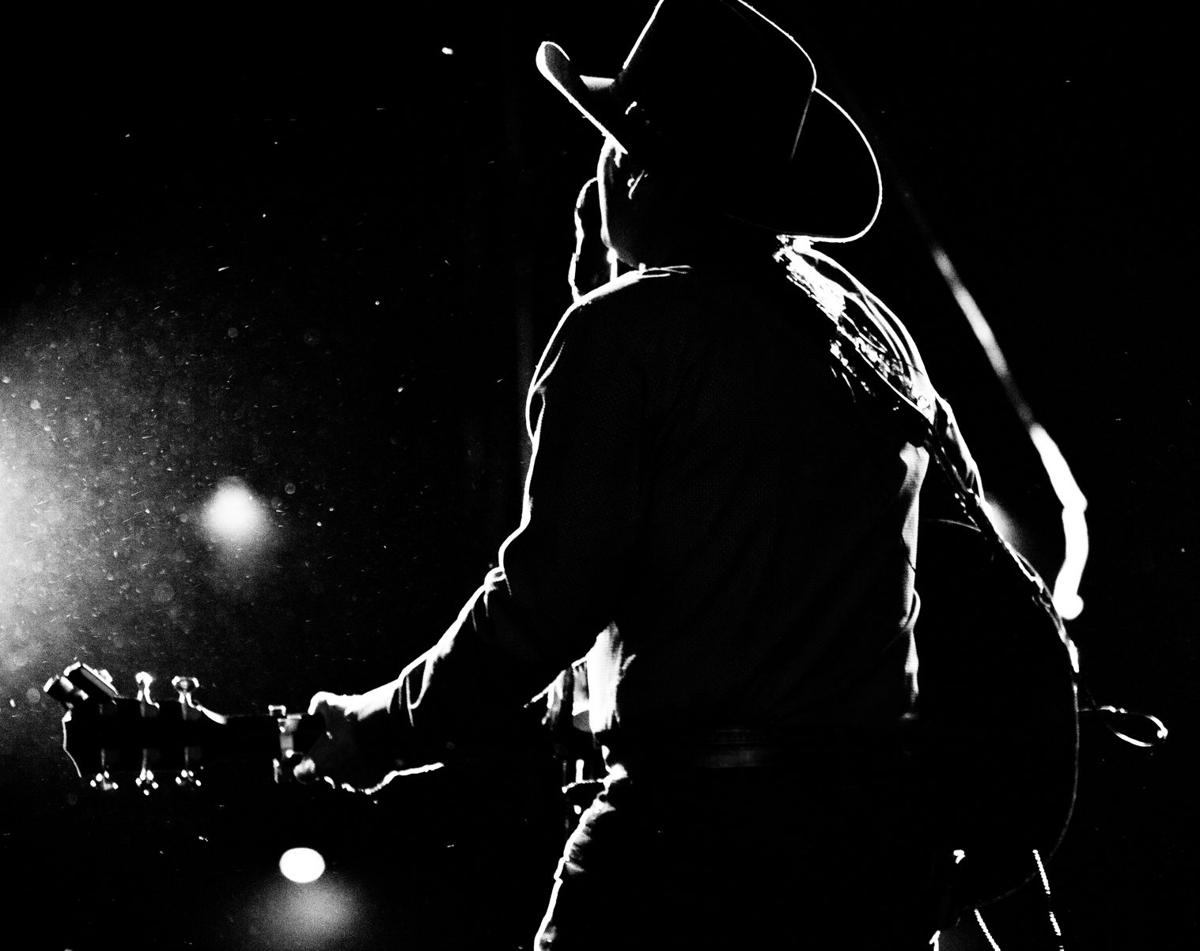 Clay Walker, best known for his country hits in the 1990s, to appear tonight at the State Theater.

Clay Walker appears in a sold out concert tonight at the State Theater.

Clay Walker, shown on stage at an outdoor venue, appears tonight at the State Theater in Elizabethtown.

Clay Walker, best known for his country hits in the 1990s, to appear tonight at the State Theater.

“This is the first time Clay Walker will be in Elizabethtown and I can’t wait to show him what E’town is all about.”

Local fans are excited about the concert.

Jenna Colson of Cecilia has been listening to Walk­er since she was a child and remembers all his hits from 1993.

“The first song I remember really tuning into and knowing the words to is ‘What’s It To You,’” she said.

Until now, she hasn’t had the chance to see him in concert but remembers listening to him on Great American Country and the radio.

“I’m excited someone with so many great hits is coming to E’town and it’s perfect timing for a Valentine’s date,” she said.

She hopes to hear many of his top songs including “If I Could Make a Living.”

“He has so many songs that I remember listening to on the radio when I was younger and I can’t wait to hear him live,” she said.

Dayna Fentress of Eliza­bethtown also plans to attend. She remembers first hearing of Walker in 1993 with the song “What’s it to You,” when she was only 4.

“I think music has a cool way of taking you down memory lane and I have some fun memories of my childhood singing Clay Walker songs,” she said.

The songs “Then What” and “What’s It To You” turned into jam sessions in the car, she said.

She’s going to the concert with her mother and sisters and expects the opening concert in this year’s Fort Knox Federal Credit Union series to be fun and nostalgic.

“I was always the bigger fan of the three of us, but my sisters had the front-row seat at all my concerts of his songs,” she said.

She has a long list of favorite songs that include “This Woman and This Man,” “Hypnotize the Moon” and “If I Could Make A Living” but she also likes one of his newer songs, “She Won’t Be Lonely Long.”

“Pretty much if Clay Walker sang it, I was a fan,” Fentress said.

Local country artist Kevin Jaggers called Walker one of the greats from the 1990s and early 2000s.

“He has several great songs, a lot of them are still relevant and played on the radio today,” Jaggers said.

Walker has 12 No. 1 songs, more than 30 charted hits, four platinum records and a long career, he said.

“Accomplishments like that are becoming rarer and rarer to see in country music today,” he said.

Walker has been one of his favorites and “If I Can Make A Living” was the first song Jaggers learned to play on the guitar.

“So I grew up listening to him on the radio and now, even outside of radio, his music has still had a huge impact on my life,” he said.

Looking at the song “Then What,” Jaggers said the lead instrument was a steel drum, something not used in country music at the time.

“I think that paved the way for artists even to the degree of Kenny Chesney and the Zac Brown Band to start releasing those island-style kind of songs that make you want to just be laying out on a beach somewhere,” he said.

He said Walker won’t have time to play all his many hits but he expects it will be a great show.

“And for him to come to E’town, that is awesome,” he said.

The concert is at 8 tonight.