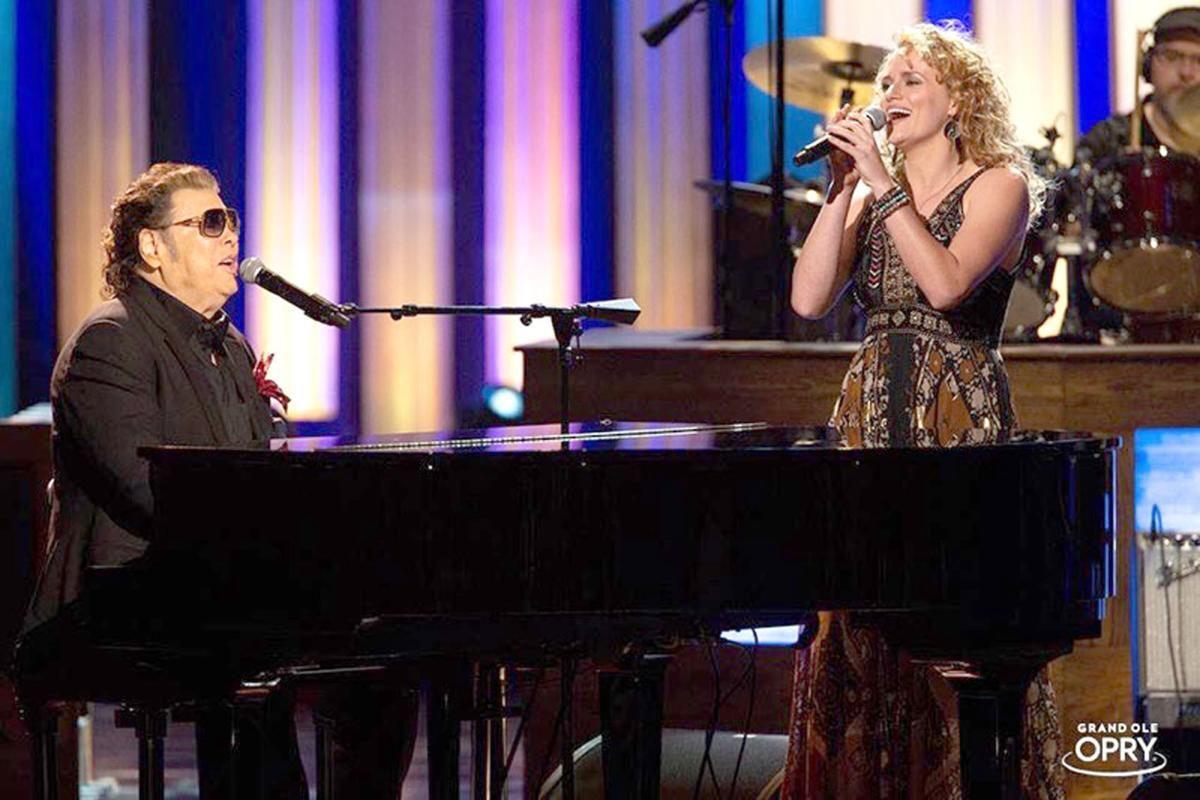 Glendale native Jessie Key, right, sings “You Are My Sunshine” at the Grand Ole Opry in Nashville with country music artist Ronnie Milsap. 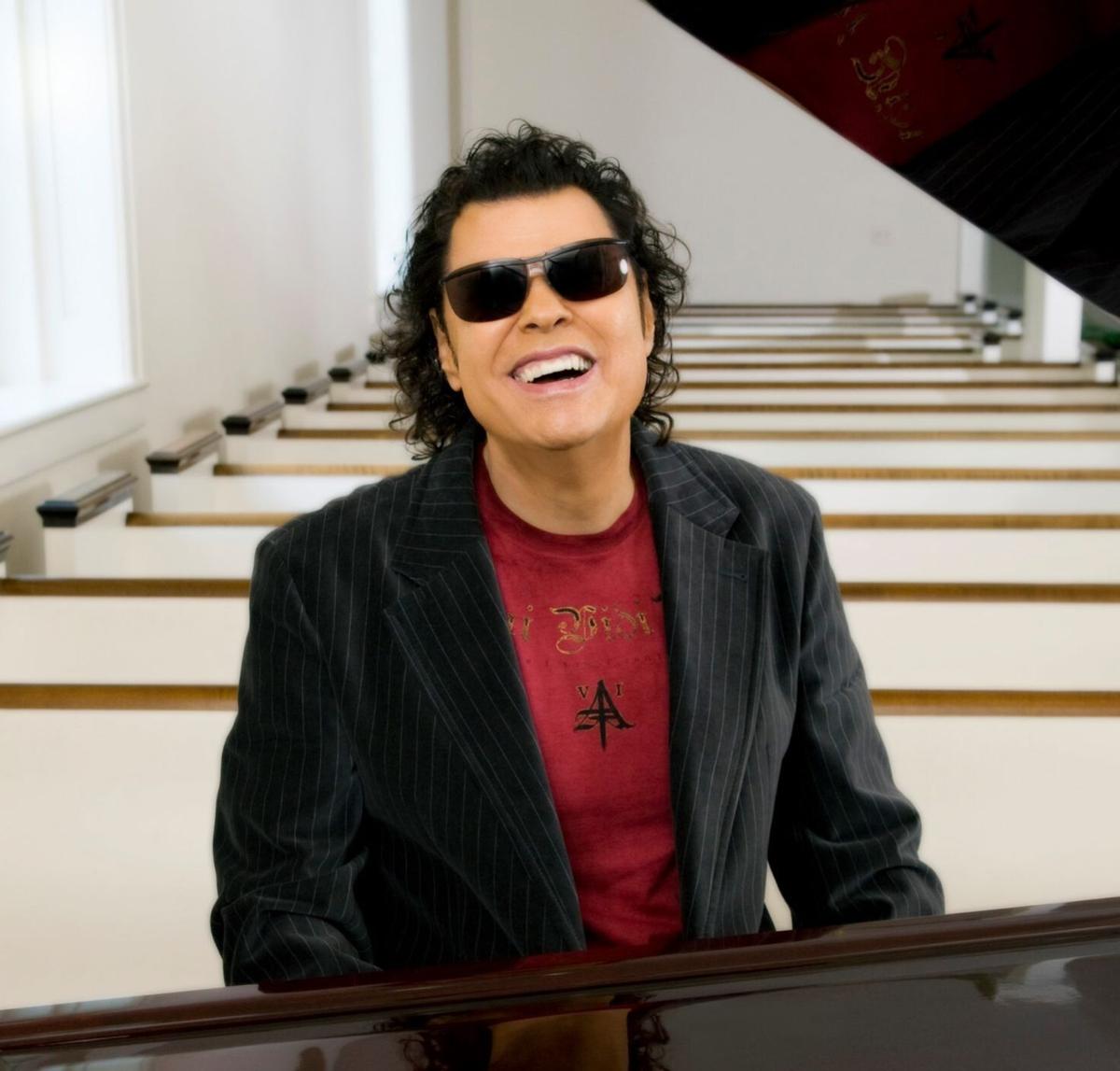 Ronnie Milsap will be in concert Friday night at the State Theater.

Glendale native Jessie Key, right, sings “You Are My Sunshine” at the Grand Ole Opry in Nashville with country music artist Ronnie Milsap.

Ronnie Milsap will be in concert Friday night at the State Theater.

After having to reschedule because of COVID-19, the Ronnie Milsap concert is planned to take place Friday at the State Theater in Elizabethtown.

Local performer Jessie Key of Glendale will open for the six-time Grammy winner at the concert. She has performed with Milsap before and recorded with Milsap on his album “The Duets.”

“I’m thrilled to be able to perform with Ronnie locally because this is where I grew up and got a lot of support as a teenager and singer from the community, and it’s exciting to share that on both sides of the coin,” Key said.

She said Milsap has taken many chances on her and she’s happy to show him what people are like in her home county and how supportive her family is.

She said she’s always at a loss for words when people ask her what’s going on in Nashville.

“This is such a cool opportunity to have the ability to perform and say, in a way, ‘This is it, these are the songs and moments I’ve been working to create,” she said.

She said Milsap always has been kind and exuberant.

“He has a way of inhabiting every moment and lifting it out of the ordinary,” she said. “Any time I’m around him he’s always singing old songs with funny twists and telling stories that get everyone involved.”

She said he loves what he does and it shows in all the interactions she’s had with him.

“I couldn’t be more excited to be playing the show, but to be honest I’m also a little nervous,” Key said about performing after a long COVID break. “I’ve been a performer my whole life and I haven’t gone this long without singing in front of a crowd since I was in the 5th grade.”

She said it will take her a moment to settle into the place and being in front of an audience after being off the stage for so long.

She was laughing about it with her band the other day and one member said, “There’s a lot of rust around Nashville right now.”

“Although, like most musicians, I’ve continued to write and sing and play during the pandemic, it’s a totally different experience and energy to play in front of an audience and really plug in,” she said. “My predominant emotion, however, is excitement, and I can’t wait to go out, shake the nerves off, and do what I love to do the most in front of people who I know and love.”

Key hopes the audience can connect to her music in a way that resonates with their own lives.

“I think that’s one reason, of many, that we love music so much,” she said. “It presses bruises or touches on things that we didn’t know how to put into words but that we can all understand and It helps us to listen to and reflect upon our lives and realize that other people have felt the same way we do.”

“We’re so excited to have Ronnie Milsap in E’town on Friday,” said Sarah Vaughn, events program manager. “This is a sold-out show and it’s going to be a great night to be a country music fan.”

Milsap still is expected to appear Friday although his wife, Joyce, died Monday at age 81. He was unavailable for an interview prior to the concert.

Key said she’s grateful to Milsap for asking her to open up for him Friday night.

“He loved my voice and pulled me into his world because of that simple reason,” she said.

He didn’t ask about her social network status, contacts or other yellow tape that’s in Nashville.

“It was just fun,” she said. “It was about the music and his love for it from the start and that’s why he’s still doing what he’s doing, for the joy of it all.”