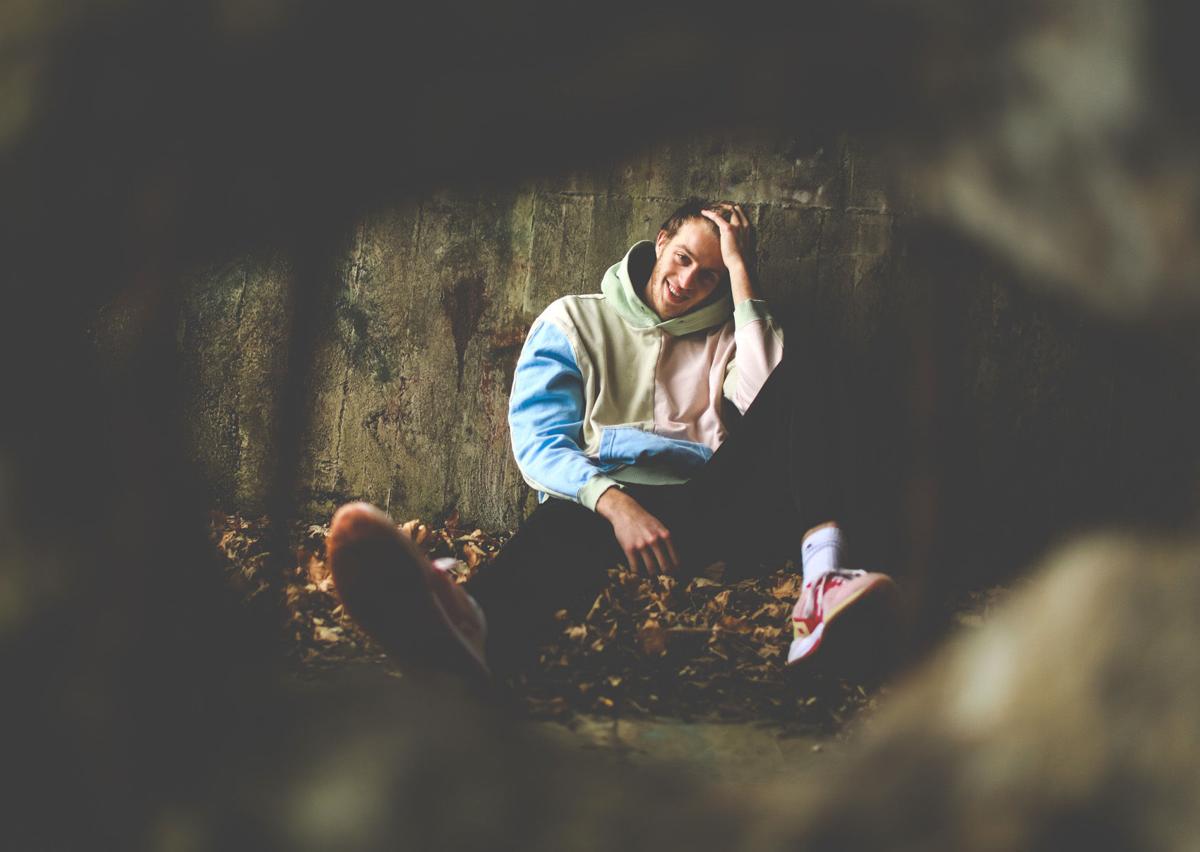 Guy Williams of Elizabethtown started a music career while a student at Bellarmine University in Louisville. 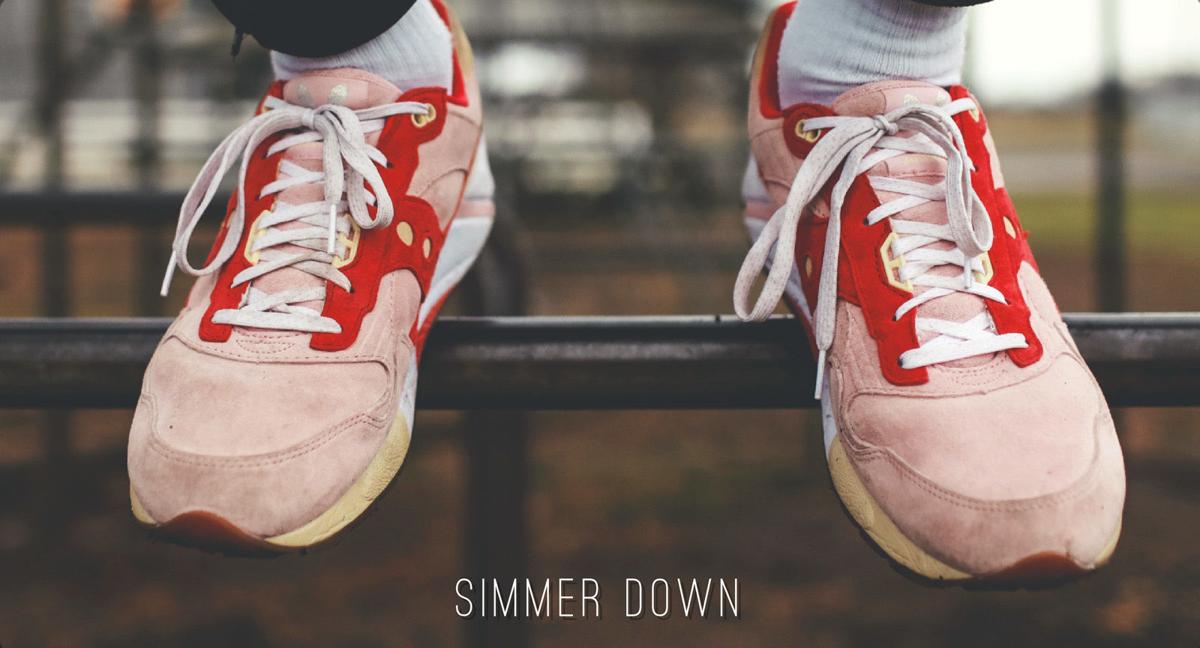 “Simmer Down” is the title of Guy Williams’ first album. 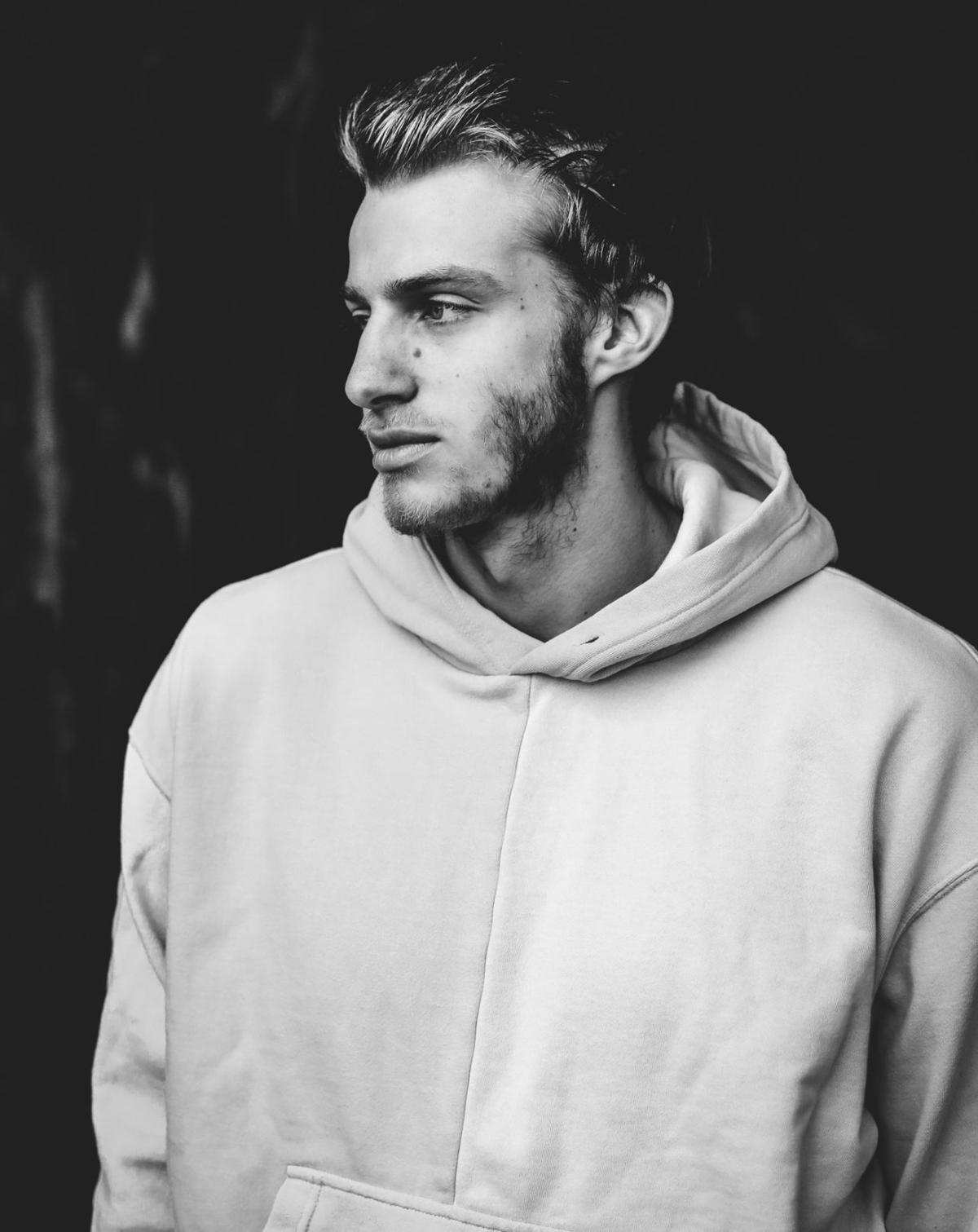 Guy Williams of Elizabethtown started his music career while a student at Bellarmine University in Louisville.

Guy Williams of Elizabethtown started a music career while a student at Bellarmine University in Louisville.

“Simmer Down” is the title of Guy Williams’ first album.

Guy Williams of Elizabethtown started his music career while a student at Bellarmine University in Louisville.

“I can remember writing lyrics as early as first grade, but I picked up the ukulele in eighth grade and that’s when I started actually writing songs and I have progressed ever since,” Williams said.

He realized whenever he had free time, he was spending it with music.

“I decided to get more serious and see where I could go with it,” he said.

For Williams, music has been a way to express himself.

“It sounds cliche, but when I’m upset with something, writing a song about it has always been a therapeutic way for me to deal with things,” he said, adding it’s also a challenge.

“I have songs that are in my head and it’s just a fun, challenging experience to take something that only exists in my head and turn it into a tangible piece of art,” he said.

It isn’t what most people would think of as rap, he said. Instead, he mixes hip-hop with mainstream pop music influences, he said.

He’s been releasing songs on the internet since he was a junior in high school, but “Simmer Down” is the first full-length album he’s finished.

Williams became a hit on the internet a few years ago when a raccoon stole his phone, all caught on camera. Now he’s trying to be known for his music. He said his music is relaxed and chill, but has passion.

“Part of the reason why I called the album ‘Simmer Down’ is because I don’t really make the type of music to be played in clubs,” Williams said. “However, I think someone listening will hear a lot of different sounds from me as I like to mix up a lot of my music.”

A student at Bellarmine University in Louisville, Williams plans on staying another year at Bellarmine to get a master’s degree and to fulfill his track scholarship eligibility.

“In the meantime, I just want to keep making music and getting better,” he said. “After everything I do, it’s always a challenge I present myself with to get better somehow.”

He hopes to pursue opportunities and see where life and music take him.

He performs under the name G-Willi and his music can be found on any streaming platform such as Spotify, iTunes, Apple Music or Amazon.

“If you can think it, my music is more than likely available on it,” he said.