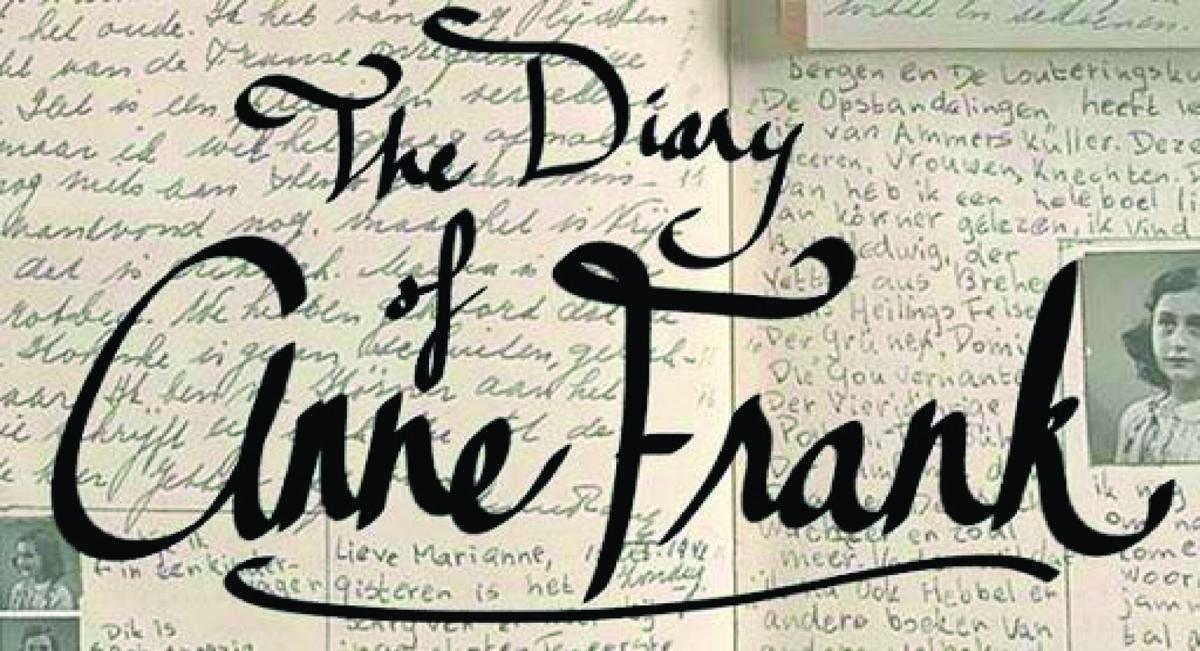 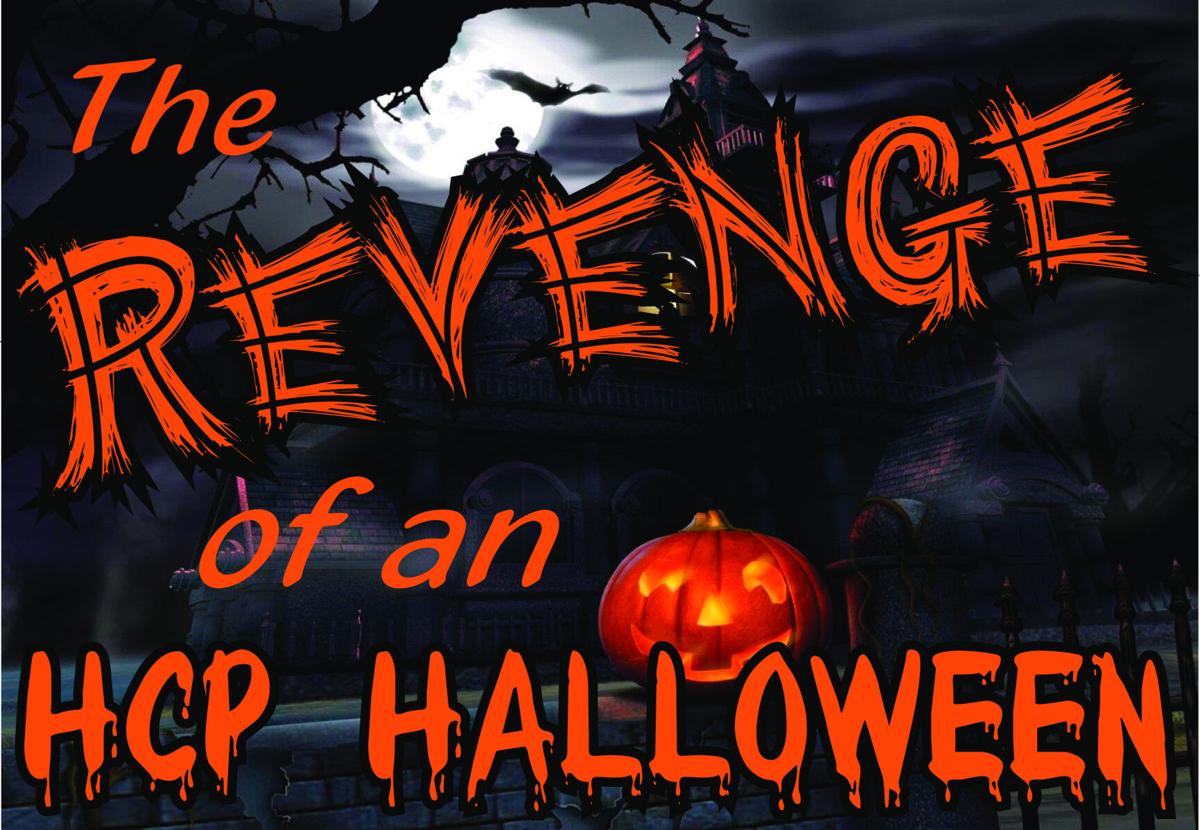 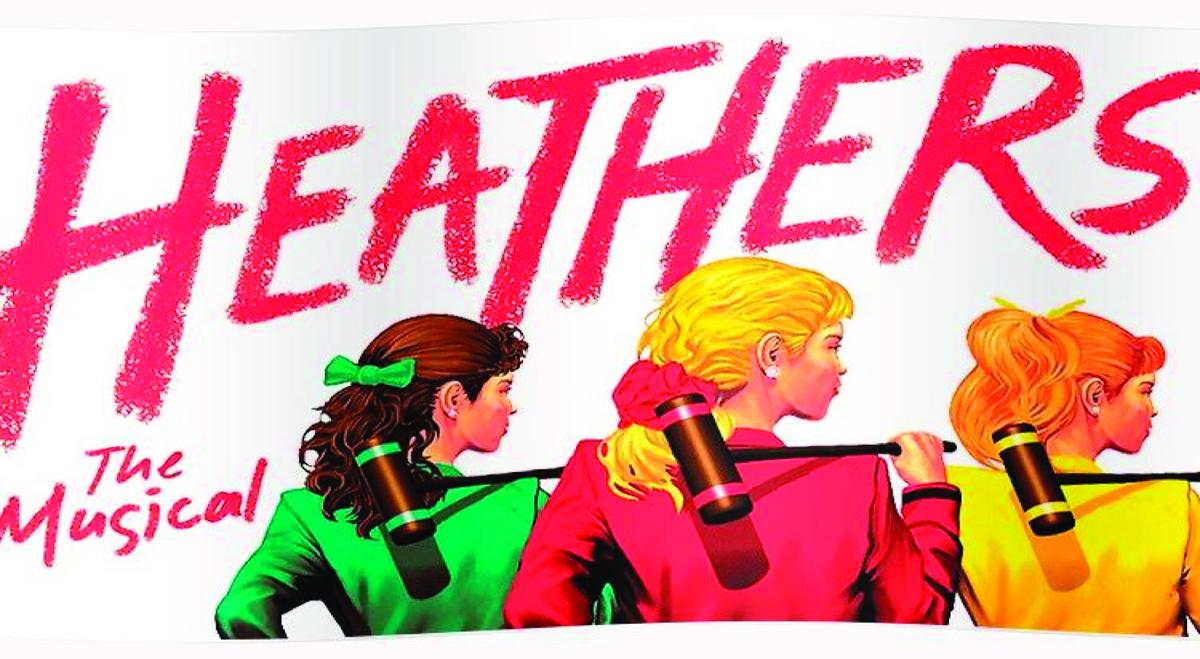 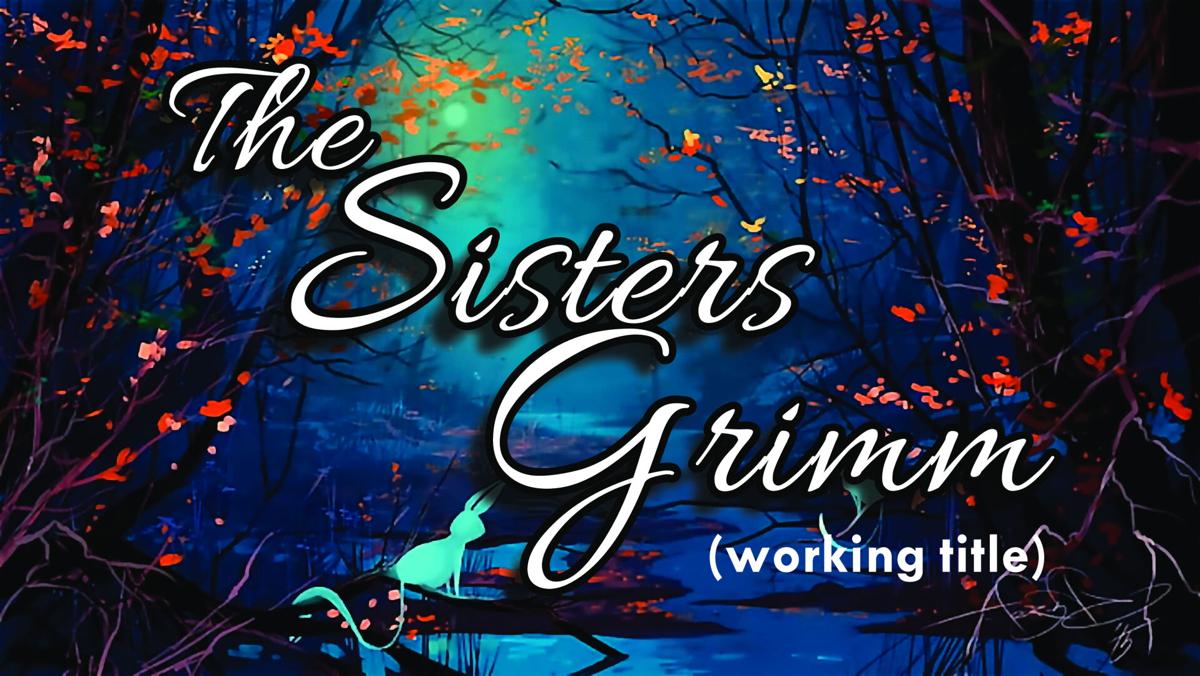 With plans to present four theatrical productions this season, the Hardin County Play­house is ready to once again engage with the community through the arts after the forced intermission that was 2020.

The community thea­ter plans to present “The Sisters Grimm” in August, “The Revenge of an HCP Halloween” in October, “The Diary of Anne Frank” in March and “Heathers: The Musical” in June of 2022. All shows are at Elizabethtown Community and Tech­nical College’s Science Auditorium.

“COVID has done a number on so many businesses, the arts being no exception,” HCP President Claire Allen said. “I’m so happy we are still here to give the community quality entertainment.”

Set for Aug. 6-8 and 12-15, “The Sisters Grimm” is the sole children’s theater production of the season. Based on stories written by the Bro­thers Grimm, the show is set in the year 2020 and follows sisters Jo and Riley, who recently moved into their grandparents’ spare bedroom amid their father’s military deployment and their mother’s constant commitment to her career as an emergency room nurse during the COVID-19 pandemic. With their spring break extended indefinitely and their school’s annual musical canceled, the sisters try to find comfort and entertainment in a dusty old copy of “Grimms’ Fairy Tales.”

When writing the play, Van Zile said she tried to draw inspiration from her own childhood, looking back on growing up in a military family and relying heavily on her brother for support amid constant relocations.

“When I tapped into that feeling, it immediately led me to thinking about how isolated kids have felt during the COVID-19 pandemic,” she said. “From there, the story tumbled out pretty naturally.”

Upon reviewing stories from the Brothers Grimm, Van Zile said she sought to subvert some of the portrayals of women and girls found in the original material when it came time to write the play.

“I couldn’t help but notice that the girls in the stories had happier endings if they were beautiful, patient and ideal homemakers,” she said. “That feels a little old fashioned, so I looked for a relatively simple fix to that problem. I decided my protagonists would be modern-day sisters, unafraid to share their opinions about the original text’s patriarchal values.”

While “The Sisters Grimm” is a completely new production for the community theater, “The Revenge of an HCP Halloween” is a continuation of a tradition started in 2009. That year, “The HCP Halloween Show” debuted, featuring Halloween-centric sketches and songs. In 2011, the idea was revisited and refined with “Another HCP Hallo­ween.”

“For several years, we had considered returning to this idea but the time never seemed right until now,” Blair said.

Although he and Richardson con­ceived the script for this year’s production, Blair said he anticipates several changes to the script throughout the rehearsal process as actors add their own comedic twists to their roles.

“The entire process is incredibly organic and makes a great deal of allowance for creative freedom and expression within the comedic milieu,” he said.

Both “The Diary of Anne Frank” and “Heathers: The Musical” were included in previous season announcements for HCP, but were postponed because of COVID-19.

“We are so excited to finally present both these shows, especially ‘Heathers,’ since it has been postponed twice now,” Allen said. “Stories like ‘Anne Frank’ are always so important to tell and ‘Heathers’ is the musical version of the ’80s pop culture classic that appeals to both older and younger audiences.”

In addition to its four planned productions, HCP also plans to again host the annual Downtown Ghost Walk in downtown Elizabeth­town, which teaches attendees about some of the spookier aspects of local history as actors portray some of Eliza­beth­town’s most notorious figures. The event is set for Oct. 29 and 30.

Auditions for “The Sisters Grimm” take place June 7 and 8 and is open to children in first through eighth grade. Adults can audition for “The Diary of Anne Frank” Jan. 10 and 11 and “Heathers: The Musical” April 11 and 12. Auditions will not take place for “The Revenge of an HCP Halloween.”

All auditions are at 6:30 p.m. at ECTC and typically includes cold readings from the script. The “Heathers: The Musical” audition also includes a singing portion.

In addition to hosting auditions, HCP also is welcoming volunteers to assist with props, costumes, ushering and other duties. For details on auditions, go to hardincountyplayhouse.com. Those interested in volunteering can message HCP’s Facebook page.

“We are hoping to come back strong from this long intermission, and we are ready to get this season underway,” Allen said.