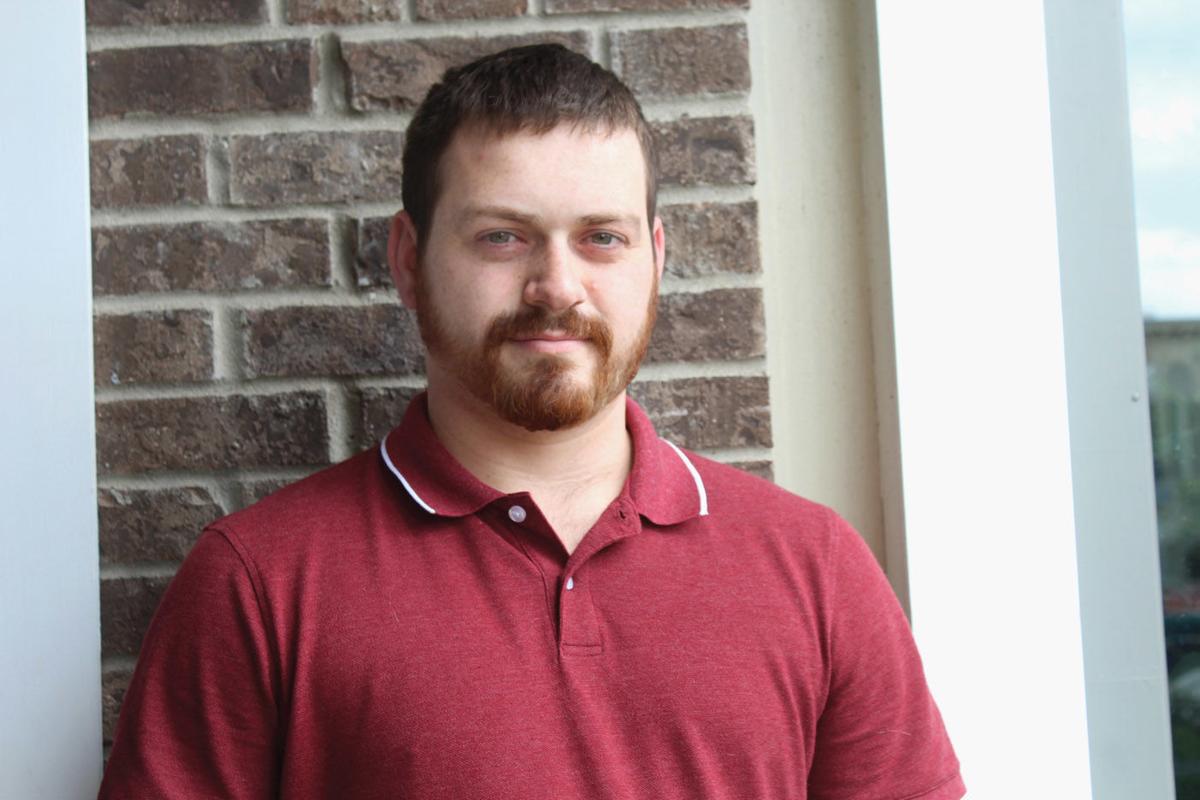 Christopher Gatrost is the founder of True North Productions KY, a local film and audio production business. He recently made his directorial debut with the short film “If Money Bled,” which was filmed in Louisville and Radcliff. 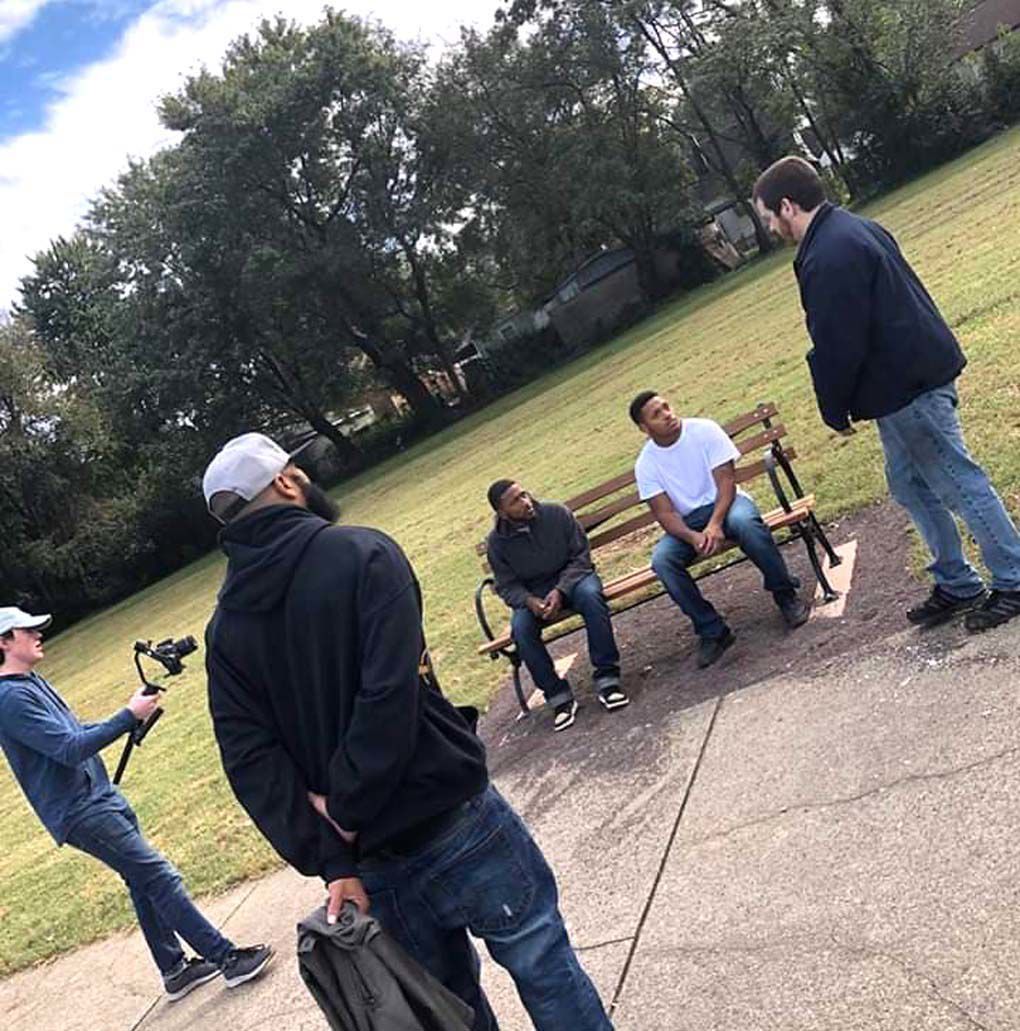 Gatrost directs actors on the set of “If Money Bled.” The film placed third out of 1,860 short films submitted in the monthly First-Time Filmmakers Session competition hosted by the Lift-Off Global Network.

Christopher Gatrost is the founder of True North Productions KY, a local film and audio production business. He recently made his directorial debut with the short film “If Money Bled,” which was filmed in Louisville and Radcliff.

Gatrost directs actors on the set of “If Money Bled.” The film placed third out of 1,860 short films submitted in the monthly First-Time Filmmakers Session competition hosted by the Lift-Off Global Network.

Though local filmmaker Christopher Gatrost, 24, made his directorial debut just a few months ago, he’s been in the director’s mindset for years. A 2012 graduate of North Hardin High School, Gatrost said he started writing screenplays shortly after graduation.

“Just because I just started filming recently doesn’t mean that I haven’t been preparing myself,” he said.

While in high school, Gatrost said he took part in theater and choir but didn’t find his niche until he started writing for film.

What he did was establish True North Productions KY, a film and audio production business established last year. True North’s debut was in December with a short film “If Money Bled,” a drama that deals with the struggle between prioritizing faith and monetary possession. The film was shot entirely in Louisville and Radcliff and featured a cast and crew of local and regional talent.

Gatrost said while debuting as a director was a nerve-racking process, the end result ultimately paid off. Earlier this month, “If Money Bled” placed third out of 1,860 short films submitted in the monthly First-Time Filmmakers Session competition hosted by the Lift-Off Global Network.

The competition aims to showcase those new to filmmaking and is open to submissions from around the world.

“I was really shocked,’ Gatrost said of the recognition. “I wasn’t expecting anything to happen out of it.”

Gatrost said he always tries to present a Christian message when writing screen­plays. However, he said he doesn’t want to be constricted to a “Christian director” label.

“I want people to enjoy the art,” he said. “I don’t want people to be bashed down with me trying to preach. There is a message there but you have to pay attention to it.”

This Christian message will continue through the release of True North’s up­coming short film “War Cry.” Filmed entirely in a local church, Gatrost said the film will deal with the issue of suicide by examining the lives of multiple characters who are struggling with suicidal thoughts. The film is scheduled to be released Sept. 8, coinciding with National Suicide Prevention Week.

Gatrost said he has dealt with suicidal ideation and hopes to bring attention to mental health issues through the film.

In addition to his work in film, Gatrost also hosts a podcast through True North — “March for Heroes,” which features interviews with local community mem­bers who are making a dif­ference.

“I hope it leads people to want to make a difference,” he said of the project.

As for the future of True North, Gatrost said he hopes one day to pursue film making full-time and hopes to explore new ways to spread the Christian message through film. He said he has several screenplays in a variety of genres on-deck.

Gatrost said he also wants to help establish the Hardin County area as a place for filmmakers and other artists to thrive. He said he always is open to collaboration with local artists.

“I want to enjoy my home­town and enjoy working with people from my hometown,” he said.

To watch “If Money Bled,” listen to “March for Heroes” and keep up with the latest updates from True North Productions KY, go to their Facebook page at facebook.com/TNPKY.