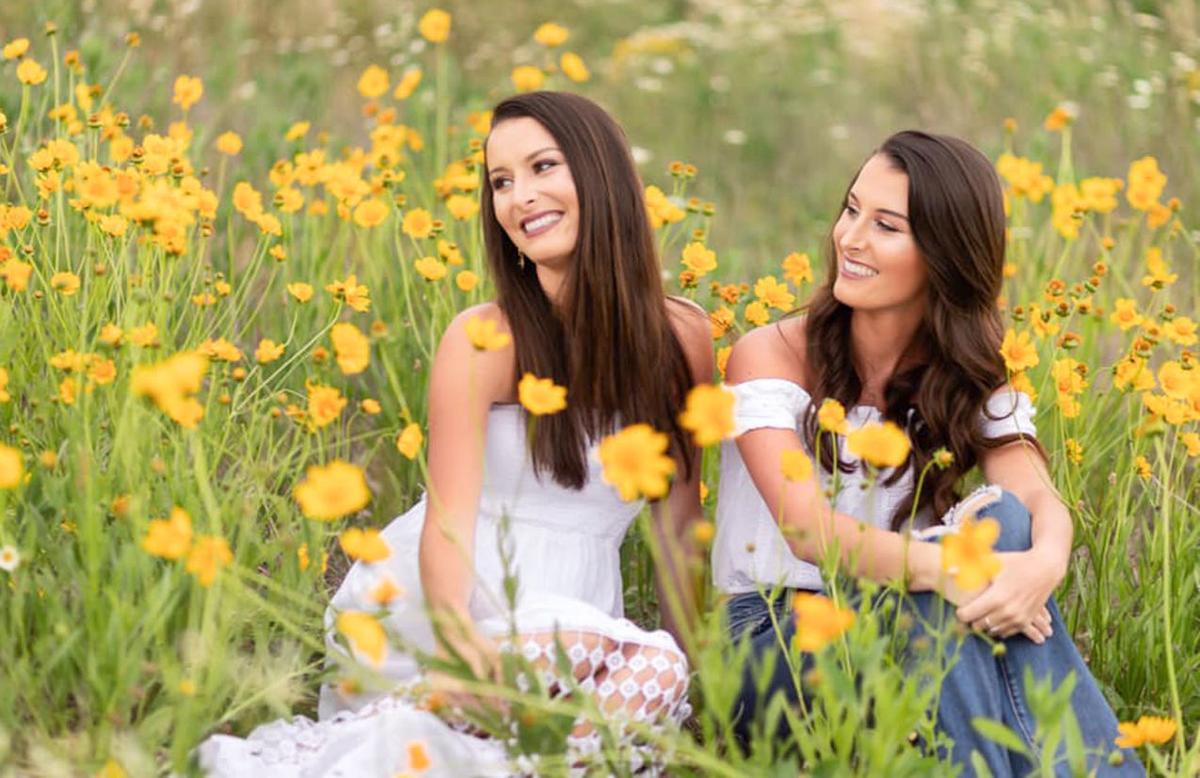 Magnolia Vale released their debut album “Sunburn” in 2017. A follow-up is in the works.

Magnolia Vale released their debut album “Sunburn” in 2017. A follow-up is in the works.

Sisters Katelyn and Samantha Daugherty of Lebanon, Kentucky, know first-hand the power of family harmony. Growing up singing together at talent shows, in church choir and at community events, they have spent nearly their entire lives refining their vocal interplay.

“Our voices are different yet the same in a lot of ways, so when we harmonize it makes it that much more together and in sync,” Samantha said. “Music is a way that we are able to connect even more and we really spend time trying to perfect our harmonies.”

This shared love of singing has resulted in the country-pop project Magnolia Vale. The sisters perform at venues all across the region under this moniker.

Along with their brother, Ben, Katelyn and Saman­tha are identical triplets. Growing up, the sisters enjoyed listening to and singing along with artists such as Faith Hill, The Dixie Chicks and Dolly Parton, all of which are cited as influences on Magnolia Vale’s sound.

“We love all music genres but country music really has our hearts,” Katelyn said.

Magnolia Vale released their debut EP “Sunburn” in 2017, which contains five original songs. The recording experience proved to be a formative one for the duo. In fact, Magnolia Vale was named after a subdivision in Brentwood, Tennessee, where much of the EP was recorded.

“It was unreal being able to record an original song and then hearing it back once it was finished and really brought to life,” Katelyn said. “There’s no greater feeling and we quickly fell in love with it.”

Before the release of “Sunburn,” the duo released a collaborative single with Nashville country artist Taylor Ray Holbrook titled “What If.” Both releases charted in the top 20 on the iTunes country music chart.

“There were so many people involved in that success for us and we couldn’t be more thankful,” Katelyn said. “It’s definitely something we will never forget and it was truly a dream come true.”

Magnolia Vale perform both in acoustic and full band settings, presenting a mix of originals and covers. Some major gigs for the group have included a Dallas Cowboys pre-game show, a University of Kentucky football pre-game show and an appearance at the Carolina Country Music Festival.

As for the future of the group, a follow-up to “Sunburn” is planned in the near future. Samantha said the group is working on honing in on their songwriting craft and engaging with a wider audience through their performances.

“We enjoy singing and songwriting so much and wouldn’t trade it for anything,” she said. “Music brings people together and we want to bring people together with our music and our stories.”

Glen Rice to perform Friday at The PAC