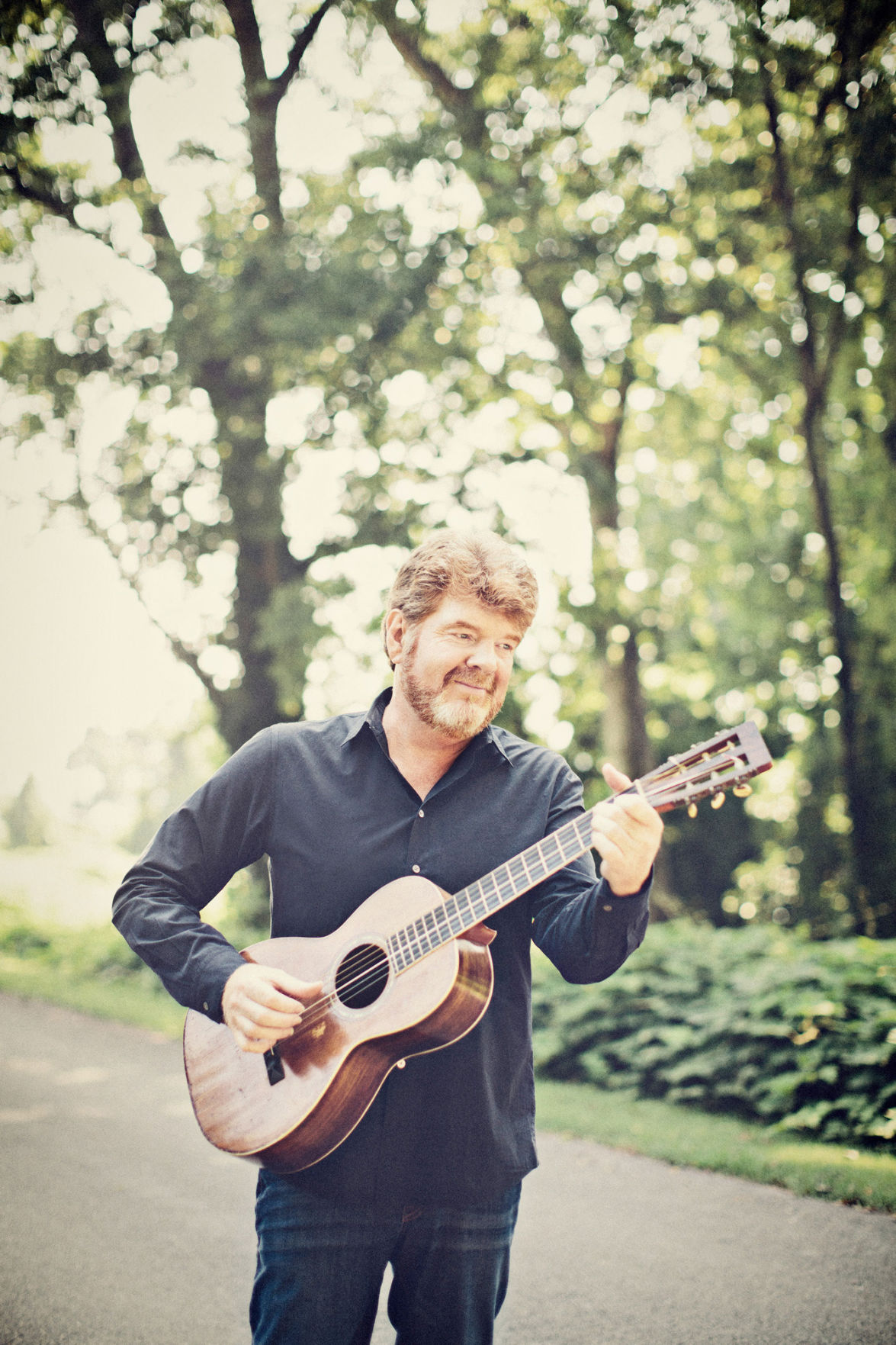 Mac McAnally will perform Friday at the State Theater. 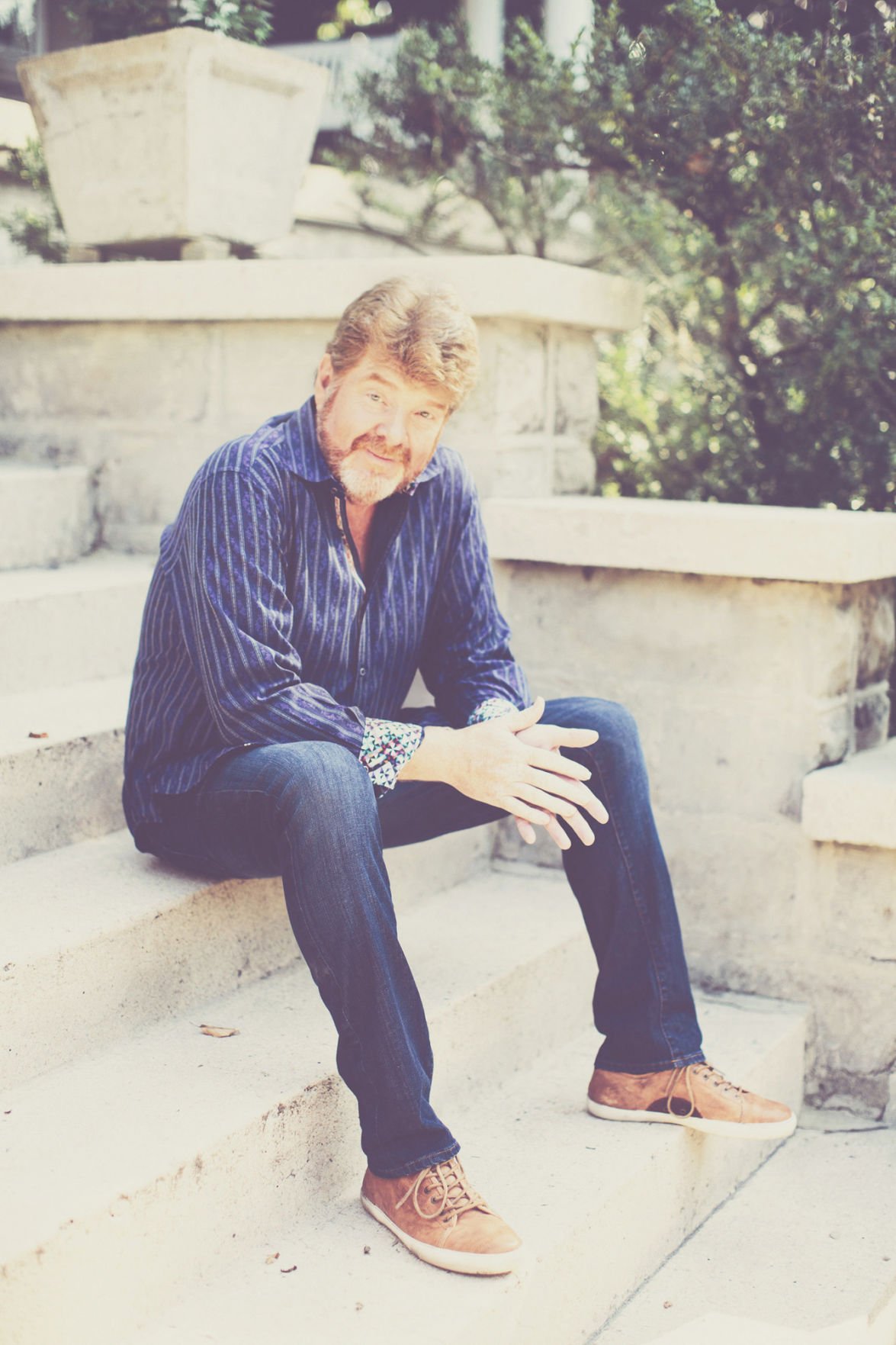 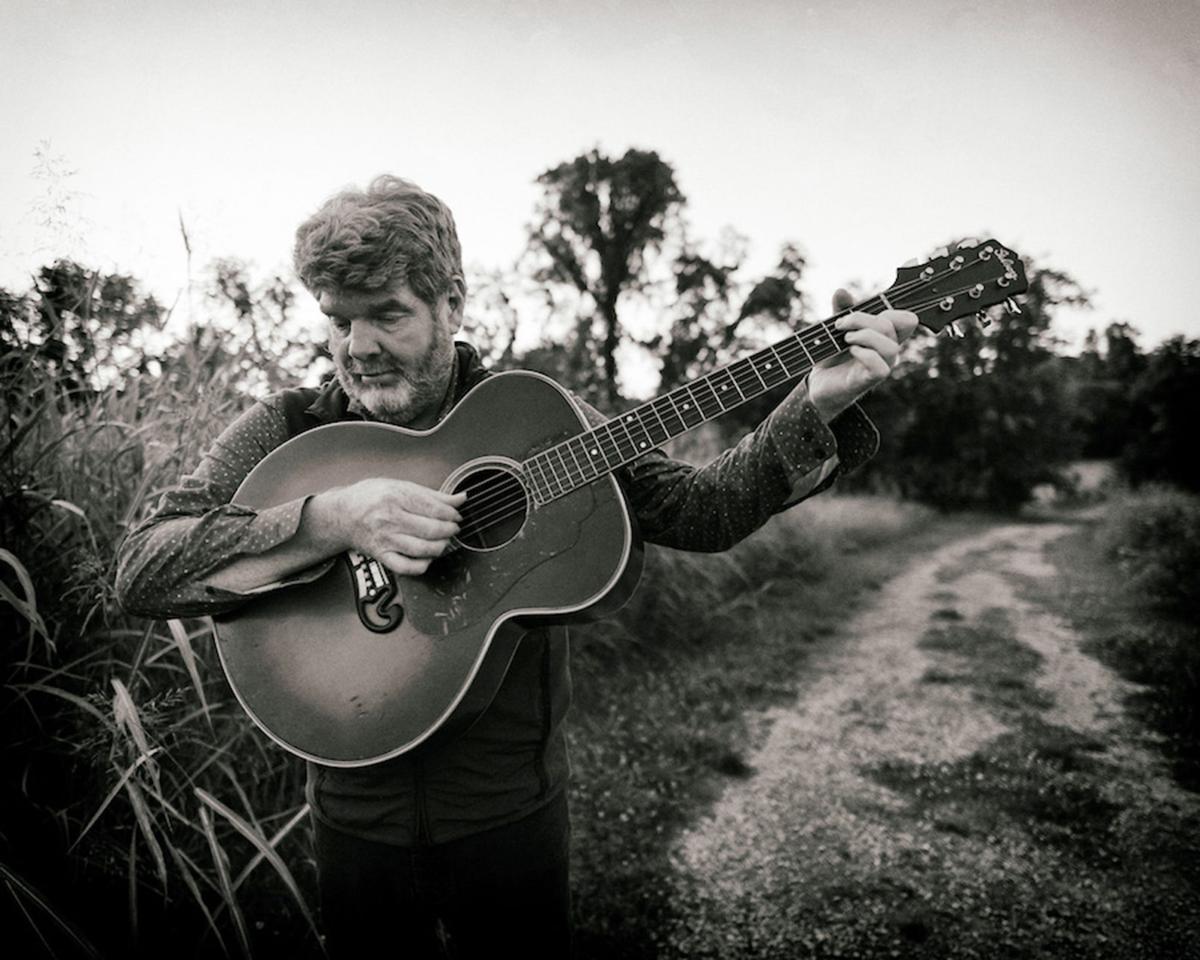 Mac McAnally will perform Friday at the State Theater.

He will appear in concert at 8 p.m. Friday as a part of the Fort Knox Federal Credit Union Con­cert Series.

The singer/songwriter was voted CMA Musician of the year 10 years in a row.

“I’ve been so blessed to work with supremely talented folks from all walks of music, in the studios in Muscle Shoals, Alabama, Nashville and all around the world in concert,” McAnally said via email. “Among the stadiums, concert halls, honky tonks and churches there is one performance that always stays near the top.”

He remembers a time when he and Jim­my Buffett went to Wal­ter Reed Hospital in Wash­ington, D.C., to play for wounded men and women in the military.

“We played for all the folks who were mobile enough to come to the performance and then we just walked room to room with guitars to the ones who couldn’t get up and out,” he said. “It says good things about Jimmy and his patriotism and warms my heart to have been a little part as well.”

“I never take the cost of our freedom for granted,” he said.

As far as his music, he said most of his songs come from lessons he learned in life by observation or experience.

“I’m by no means a preacher but if someone else can get any benefit from my mistakes it makes them have some purpose and makes me seem like a little less of an idiot,” he said.

Success for McAnally is all about the big picture.

“Family and music are the most important things in my life and for four decades I’ve been able to pursue music while enjoying every minute of being a father and brother and cousin to an awesome family,” he said.

His goal is to get better at those things in his life.

“I’m not as good as I want to be but I do feel like music is why I’m here,” he said. “I certainly am not worth much at any­thing else.”

He said he’s a lucky guy who is grateful to play in Elizabethtown for the first time.

“I’m a storyteller and a guitar picker and have been blessed to write, record and tour with a bunch of my heroes since my early teens,” he said. “I’ll be bringing my dear friend and fellow Coral Reefer Eric Darken and we’ll be playing a mix of my stuff and things I’ve written for and with Jimmy Buffett, Kenny Chesney, Alabama and more.”

As a proud Mississip­pian, he always makes sure to include “Back Where I Come From” in his set list. He also likes to include a song about taking pride in what you do called “It’s My Job.”

“I love my job but it never hurts to be reminded to do my best,” he said.

During the concert, he said he thinks the audience will have a chance to laugh with and at him.

“We’ll cover some inside stories from the music business and I will learn from and about them too,” he said.

He also said he has family between Elizabethtown and Louisville so the concert will serve as a family reunion of sorts.

“Also if you haven’t been to one of my shows, I hang around afterward like a mediocre preacher and talk to anyone who cares to visit,” he said. “So E’town, consider yourselves forewarned.”

The State Theater is at 209 West Dixie Avenue in Elizabethtown.