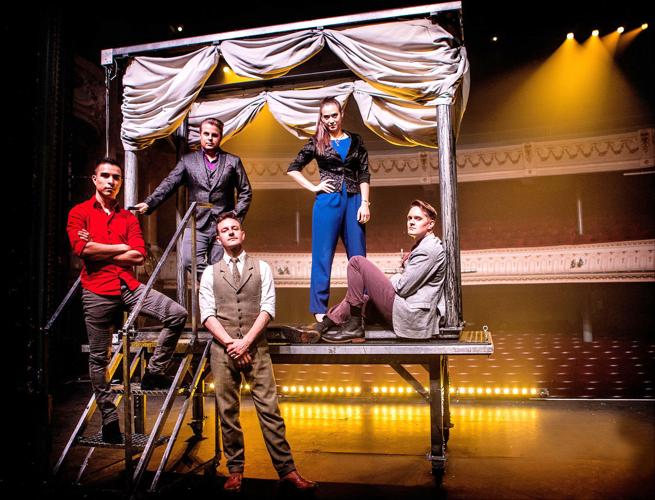 British performers known as the Champions of Magic are set to appear Wednesday evening at the Hardin County Schools Performing Arts Center in Elizabethtown. 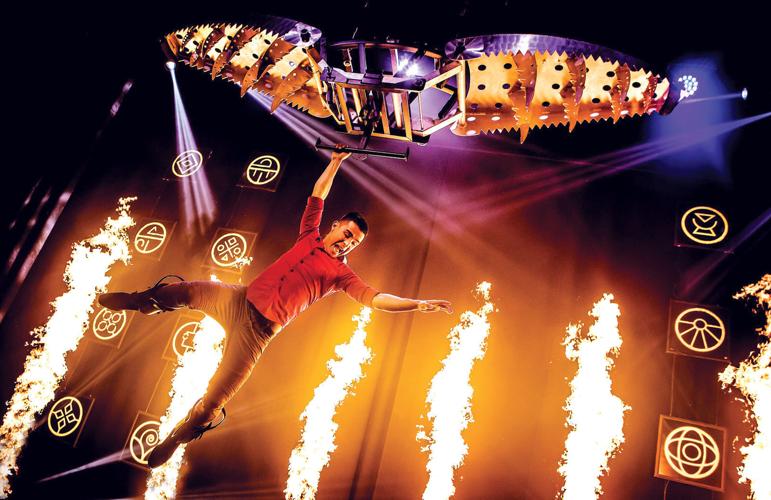 British performers known as the Champions of Magic are set to appear Wednesday evening at the Hardin County Schools Performing Arts Center in Elizabethtown.

The show will be presented by the Champions of Magic, a British touring act consisting of a team of professional magicians. The performance is set to take place at 7 p.m. Wednesday.

Alex McAleer, a British mentalist, is among the five performers in the show. McAleer utilizes crowd participation to show off his brand of mental magic.

McAleer said the show consists of individual segments for each act, along with segments that involve the entire cast.

The Champions of Magic are pursuing an extensive North American tour, performing in theaters, performing arts venues, convention centers, auditoriums and casinos throughout the U.S. The show was unable to be staged last year because of COVID-19.

“It’s good to be back on the road again after such a long, unintentional sabbatical,” McAleer said.

Champions of Magic performances are enhanced by an arena-ready lighting rig, along with explosive pyrotechnics.

“It’s a big experience,” McAleer said. “It feels like, even if you’re in the back of the room, you’re really involved.”

McAleer said those who have only witnessed a magic show on television or on the internet have not fully taken in the experience.

“When you see it live on stage, you can’t deny what your eyes and senses are telling you,” he said. “Seeing someone vanish live on stage, for example, feels a lot more like it has really happened than it would on a screen.”

In addition to the public performance, the Champions of Magic are set to take part in a school-time performance Wednesday morning at The PAC, which is on the campus of John Hardin High School.

Tickets for the public performance are $30 for balcony seats and $35 for orchestra seats and can be purchased by visiting thepac.net. The lobby and theater will open at 6:30 p.m. on the day of the show.

“It’s unlike anything you’ve seen before,” McAleer said.