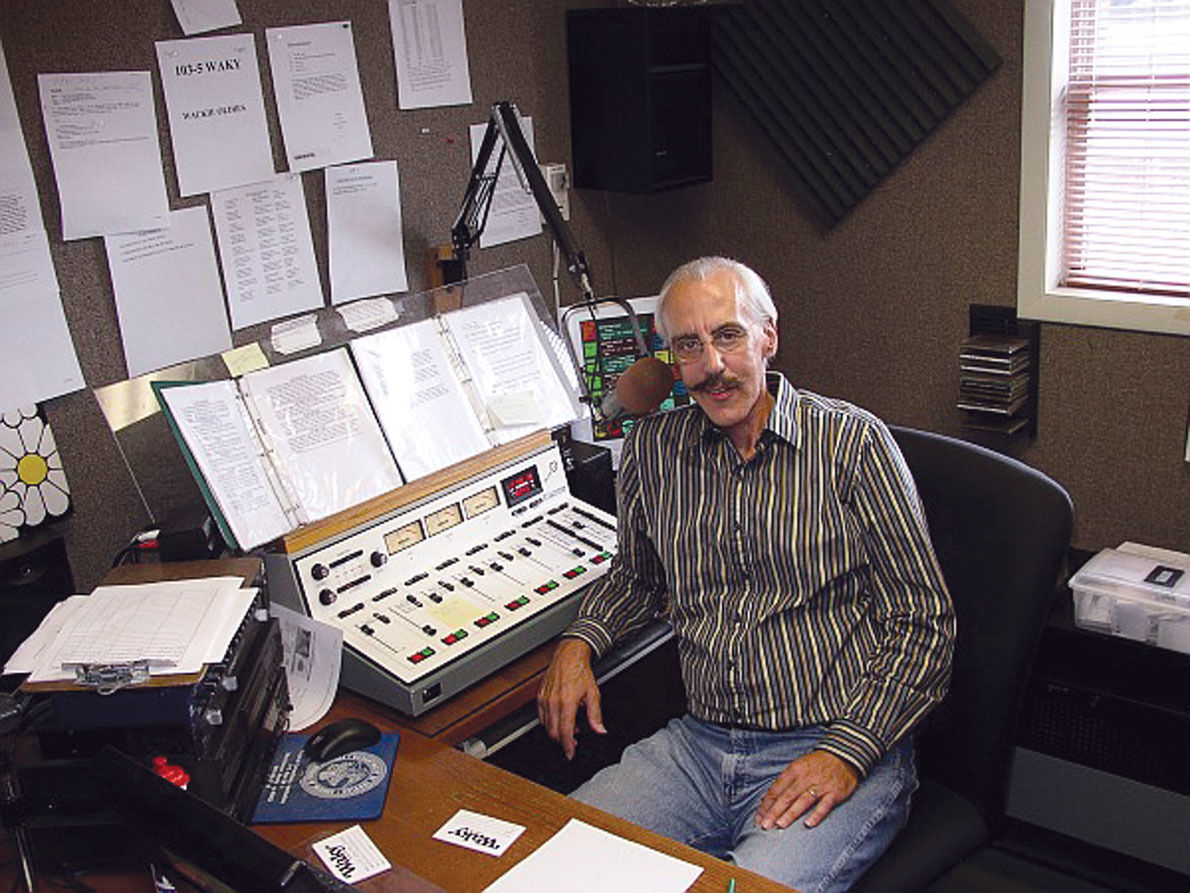 Johnny Randolph sits in the WAKY-FM control room in Elizabethtown on Sept. 19, 2008. 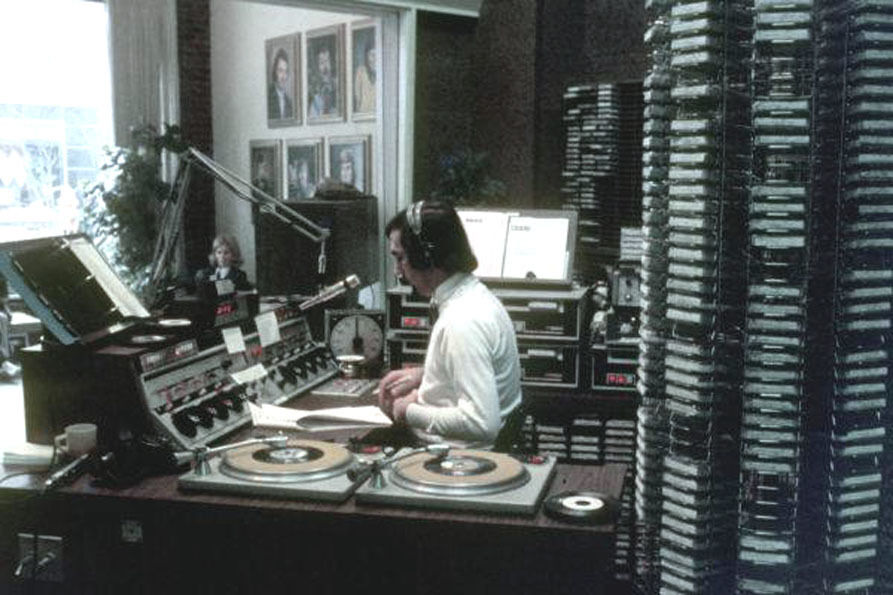 Johnny Randolph in the WAKY studio in 1973. 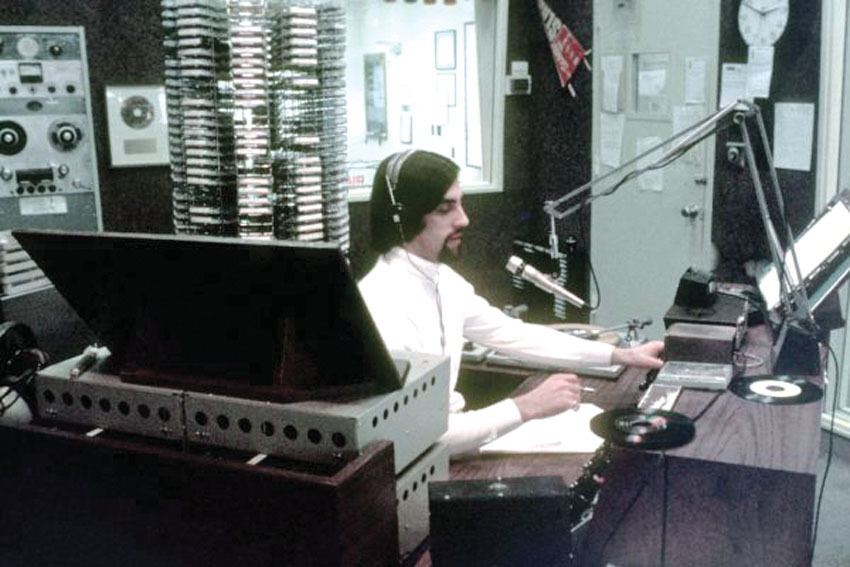 Johnny Randolph spins tunes in the WAKY studio in 1973. Submitted 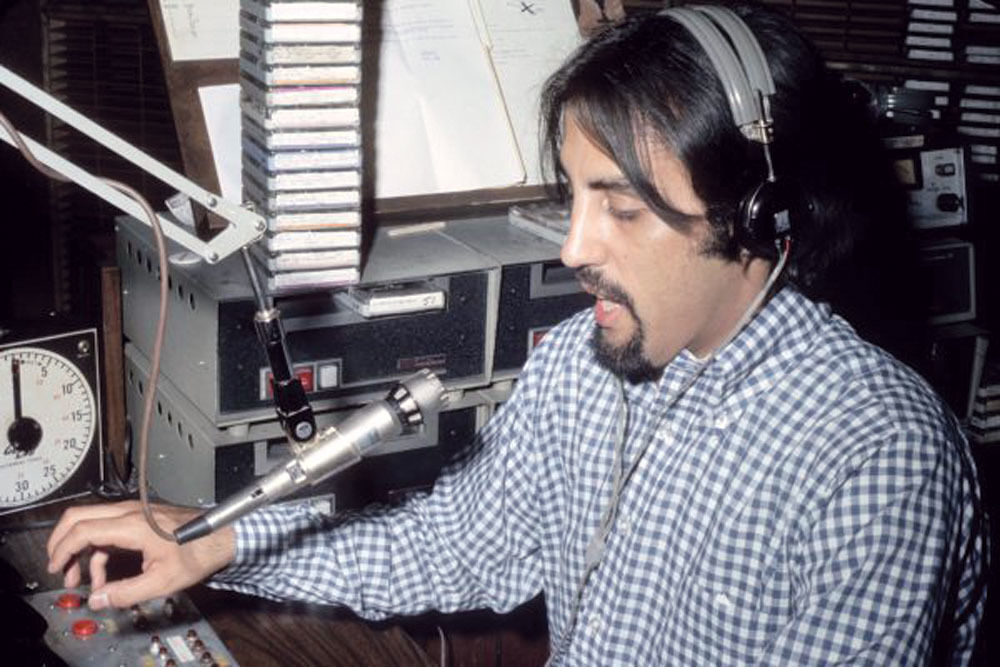 Johnny Randolph, a popular DJ at WAKY, seen here in the studio in 1973, died last week. 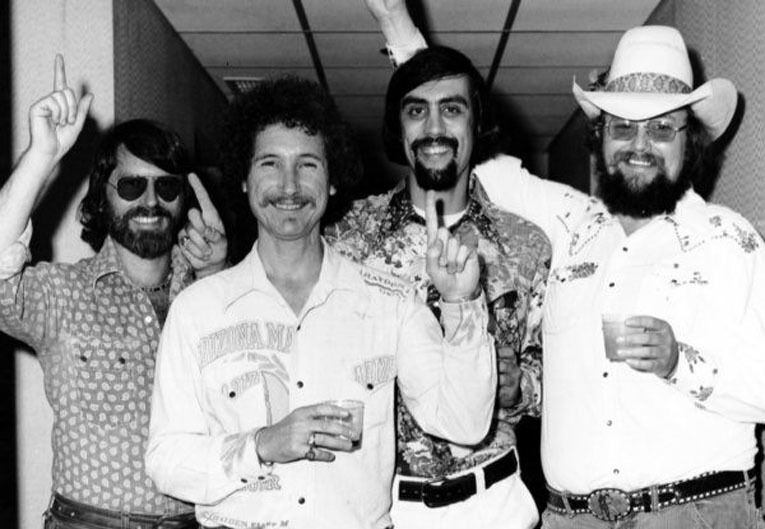 From left, Joe Sullivan, Wade Conklin, Johnny Randolph and Charlie Daniels in a photos from Randolph’s early days at WAKY. 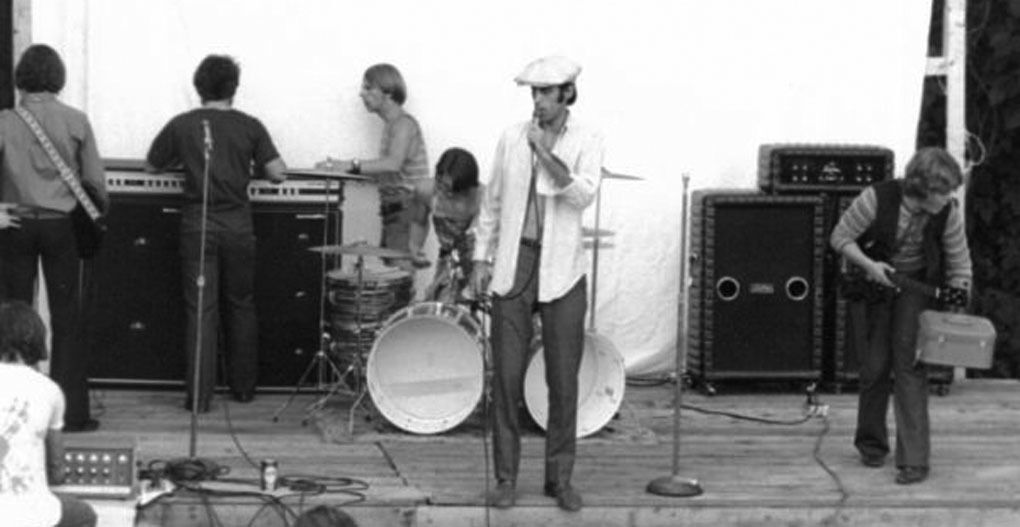 Johnny Randolph sits in the WAKY-FM control room in Elizabethtown on Sept. 19, 2008.

Johnny Randolph in the WAKY studio in 1973.

Johnny Randolph spins tunes in the WAKY studio in 1973. Submitted

Johnny Randolph, a popular DJ at WAKY, seen here in the studio in 1973, died last week.

From left, Joe Sullivan, Wade Conklin, Johnny Randolph and Charlie Daniels in a photos from Randolph’s early days at WAKY.

The world of oldies radio lost one of its long-time DJ’s last week when Johnny Randolph died on July 22. He was 79.

“Johnny was a genius at programming and being able to find, hire and mentor talent and that is what led WAKY-AM to heights previously unheard of in the 60’s and 70’s,” said René Bell, WAKY general manager.

Most recently, he was heard during drive time with his famous “Top 5 at 5.”

“He was the heart and soul of today’s WAKY and will be unbelievably missed by staff and listeners alike,” Bell said. “Be­sides his professional accomplishments and earning many awards including the Kentucky Broadcasters Mic Hall of Fame Award, he was an incredibly humble man, never looking for the limelight and often shunning it.”

While he worked the afternoon shift at WAKY radio, Bell said Randolph sat with Hosparus patients during his morning hours.

“Johnny will not be easily replaced,” she said.

On the station’s Facebook page, there have been many comments from listeners. Comments said they grew up listening to Randolph on the radio or heard his drive time broadcast every day on their way home from work.

One listener called Randolph “an icon.” Another said she’s listened to the station for 60 years and losing Randolph was like having a death in the family.

More than 350 comments were made on a WAKY post that told listeners of his death. The comments ranged from old to young listeners.

One described herself as a third-generation listener with memories of dancing in her grandmother’s kitchen to songs on WAKY. She said Ran­dolph’s voice was a part of her life for a long time. Many similar tributes were made to him on Facebook and from his WAKY family.

One of Bell’s most enduring memories is he had an ability to talk to someone about something and in the next instant, turn on the microphone to do a live break-in about the song or artist coming up.

“He could do it with absolutely no prep and then turning back to you and picking up the conversation you were having without missing a beat,” she said.

She said one of his famous statements was “wherever you go, there you are.”

Becca Owsley can be reached at 270-505-1740 or bowsley@thenewsventerprise.com.