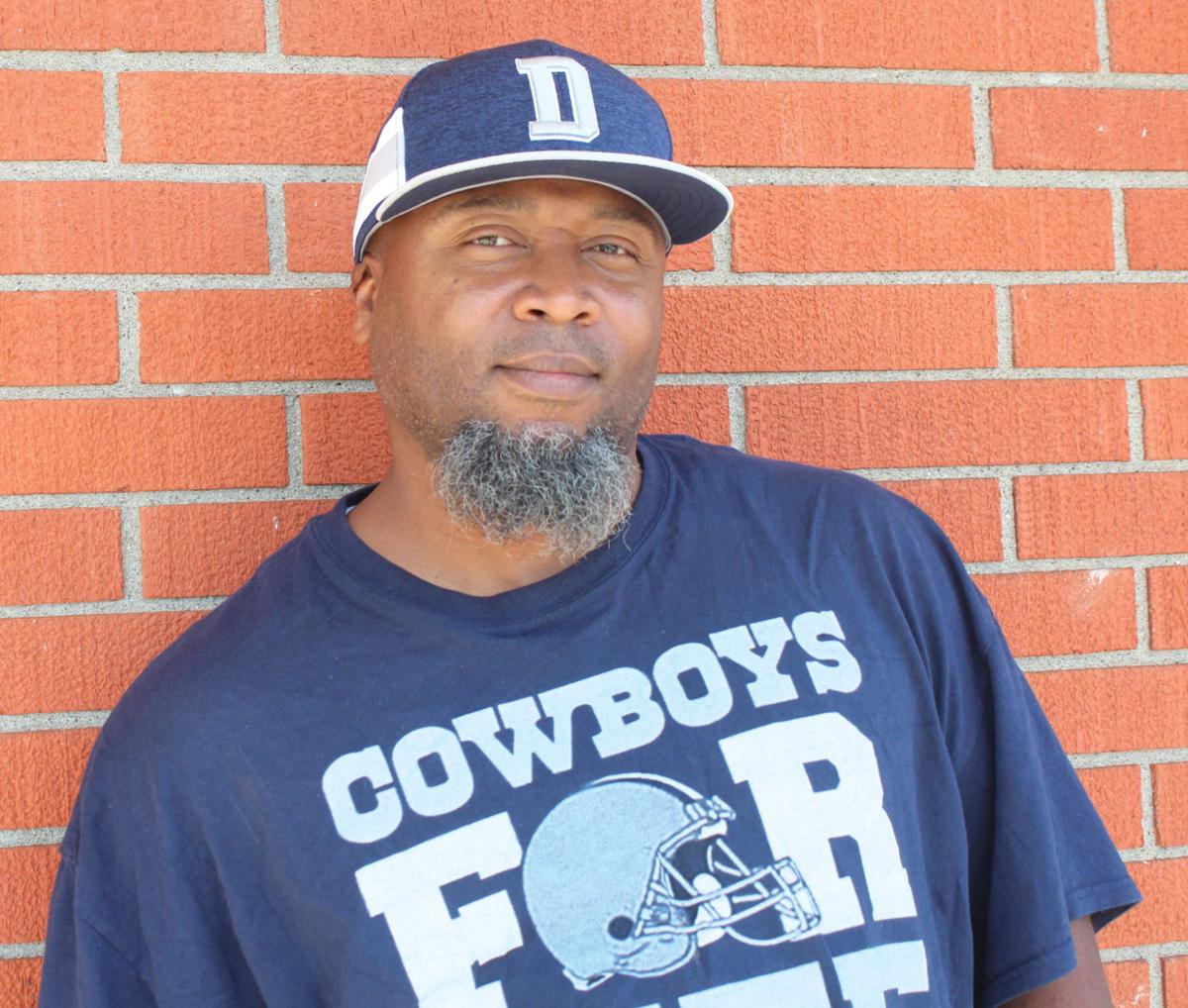 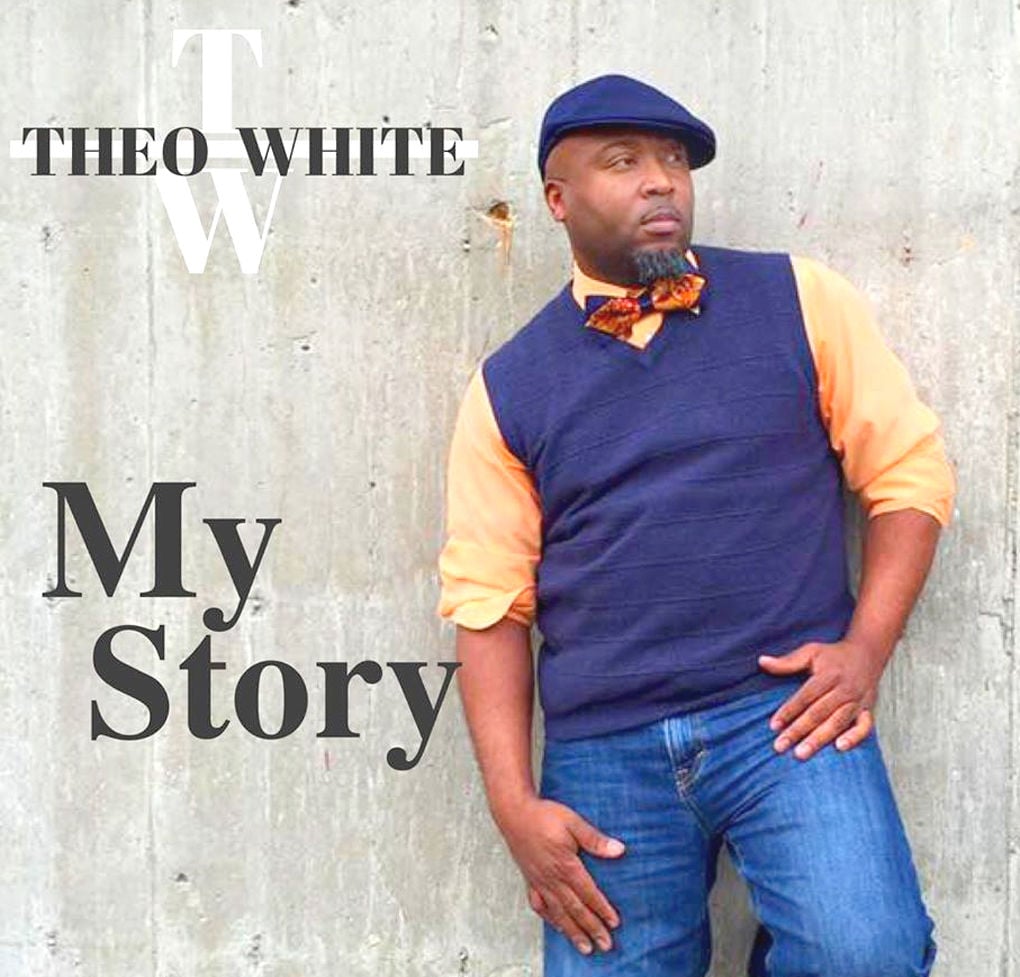 White released his debut album “My Story” in 2018. It was created in collaboration with the Rineyville-based Christian production company Hyly Favored Productions.

White released his debut album “My Story” in 2018. It was created in collaboration with the Rineyville-based Christian production company Hyly Favored Productions.

Originally from Little Rock, Arkan­sas, White grew up wanting to be a famous R&B singer. His grandmother thought differently.

While his grandmother ultimately was correct, White held on to his R&B dreams for a while. He said he grew up singing and writing songs with his childhood friend and performing the songs for other children in the neighbor­hood. He also took part in choir while in high school.

White said he gave up on his dreams of a secular music career when he was 18. The decision came after he gave money to someone who claimed to be a record producer, only to be duped. White joined the U.S. Army in 1996 and served for 10 years, eventually retiring while at Fort Knox.

White moved to Har­din County in 2004 and almost immediately join­ed his current church, Power­­house of Praise & Deliverance. White officially became the church’s youth minister last year and has worked with youth since he joined.

When approaching youth ministry, White said he tries to relate to the children he serves. This philosophy will manifest into the church’s upcoming Holy Hip Hop Sunday program.

“I’m trying to reach them where they are,” White said. “Each child comes from a different background and no one is the same.”

While he has been singing with his church since joining, White said he didn’t consider pursuing a career in gospel music until 2016. He said this changed when he began talking with Rineyville-based Christian pro­duction company Hyly Favored Productions.

White released his first single “Jesus Set Me Free” through Hyly Favored in 2016. He then released two additional singles in 2017 and a debut album “My Story” in 2018.

Throughout the album’s eight songs, the music ranges from hip hop to hard rock to more traditional gospel stylings.

“My goal is to reach everyone,” White said. “My main focus was to tell my story, but in many different ways.”

White said when re­cording “My Story,” producer Danny Freeman usually would play him an instrumental and he would improvise lyrics and melodies until a fully formed song came together.

“He’ll put me in the booth, let the music play and hit record,” he said.

White said his next project, tentatively titled “Changed,” will be a slower, “worship-style” album. He said he hopes to release the album sometime next year.

White has been nominated for several Christian music awards since the release of his debut album and was presented with the 2018 Holy Hip Hop Artist of the Year award from the Music Love Awards.

Locally, White will perform Sept. 8 at Radcliff City Park and Sept. 28 at Hope Church in Radcliff.

White said his ultimate goal is to reach as many people as possible and spread the message of his music, hoping to one day travel overseas and “reach millions.”

“I want to touch someone and let them know that no matter what they’re going through, that it will be alright and to trust God,” he said.