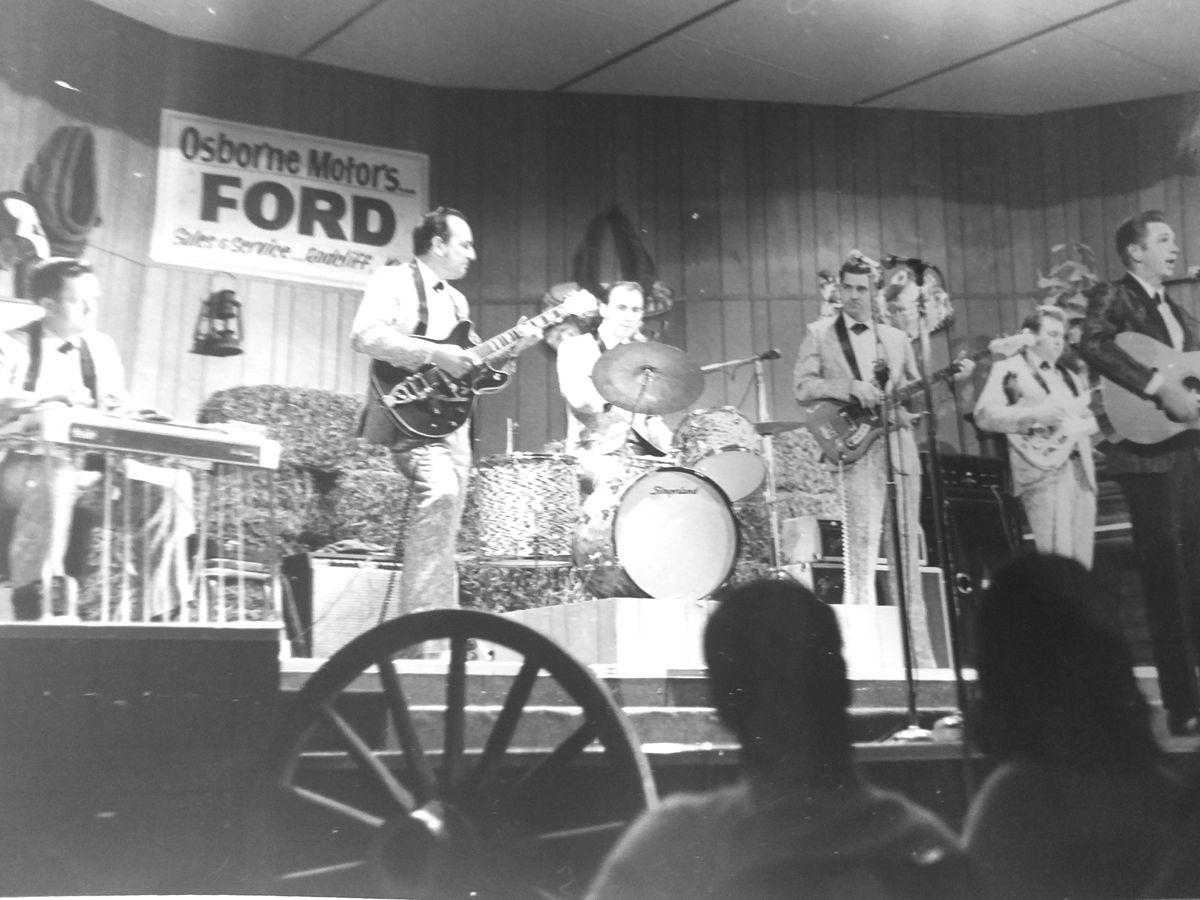 The Jamboree Gang when the current theater building opened in 1968. 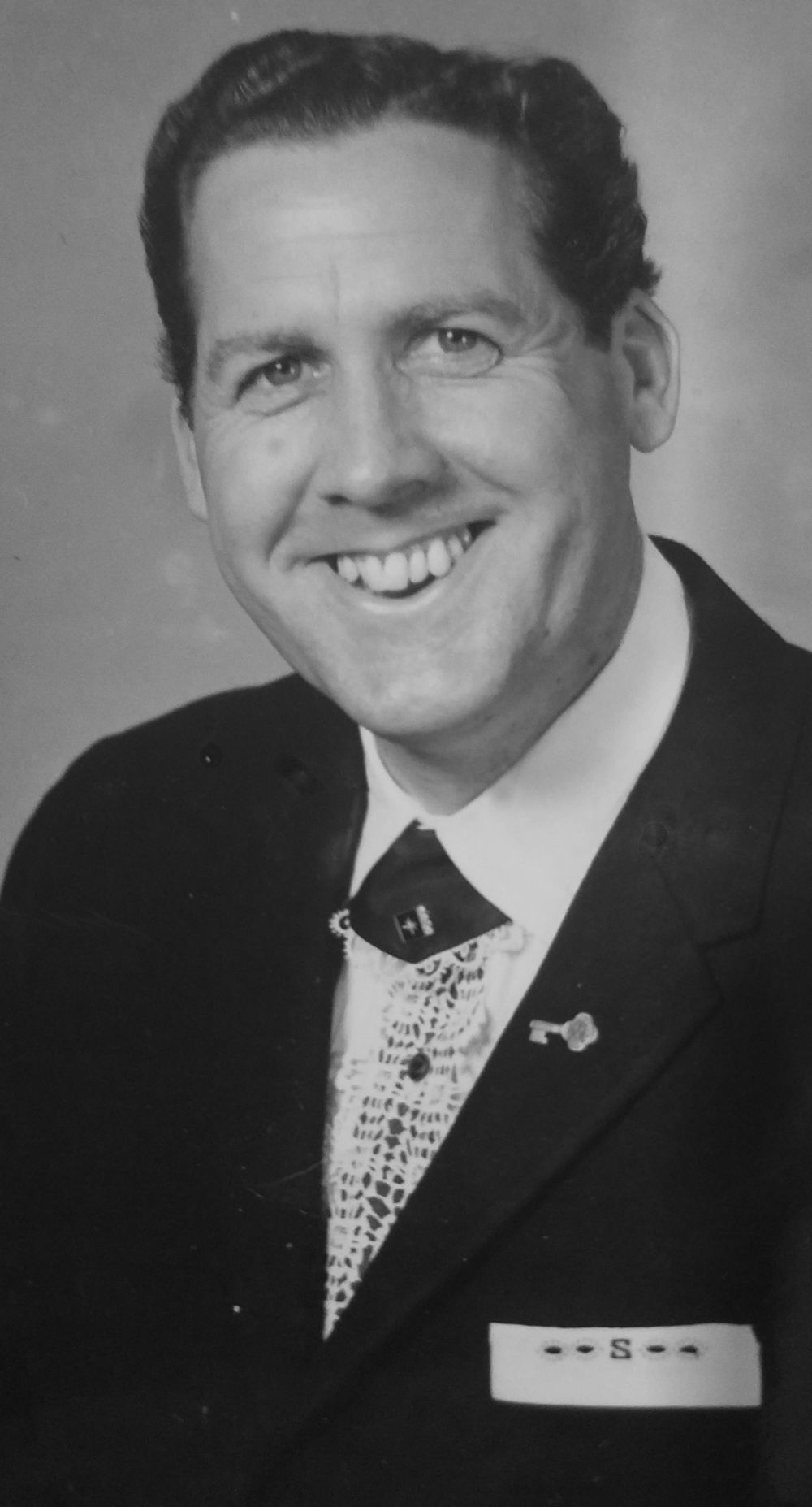 Joel Ray Sprowls created and emceed the Lincoln Jamboree until December of 2018. He is still the driving force behind the show. 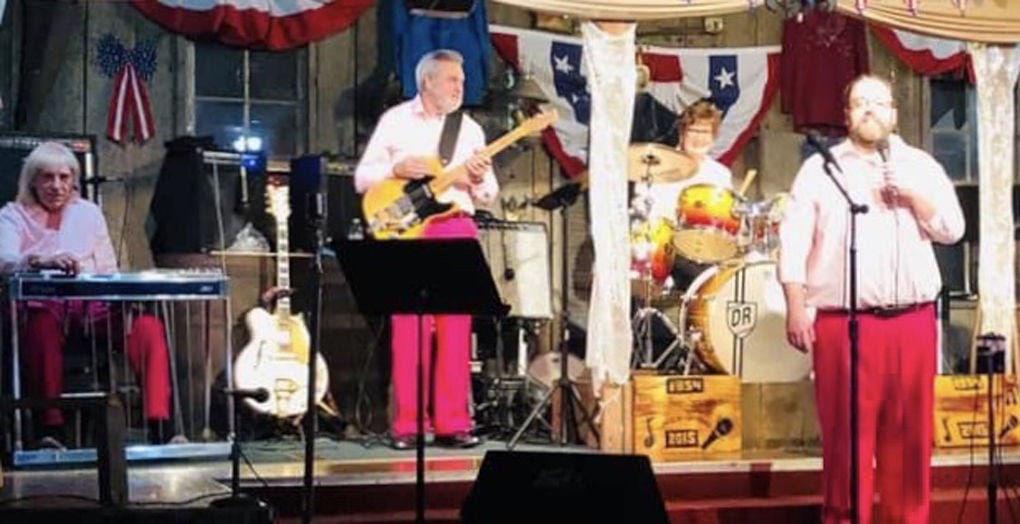 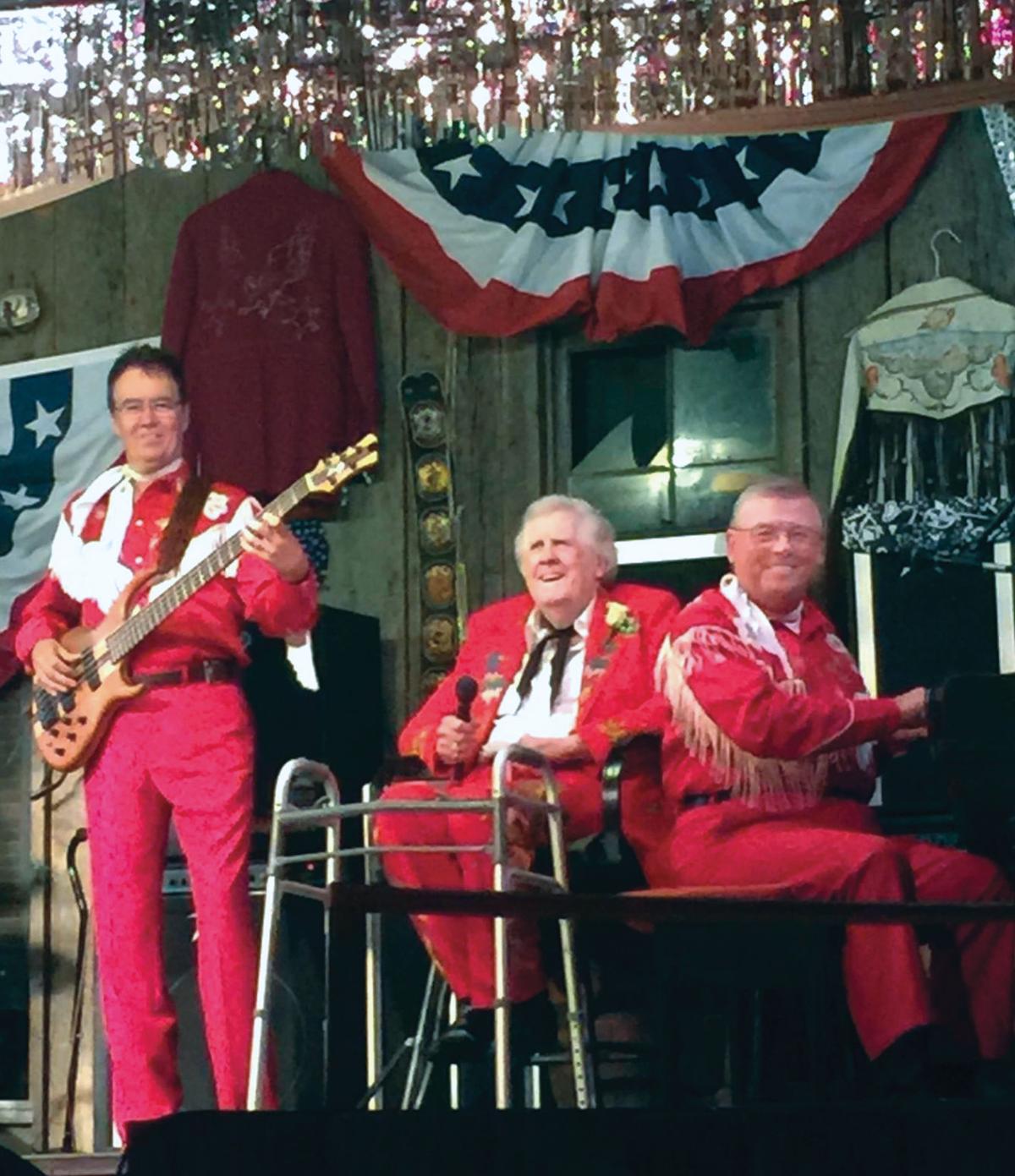 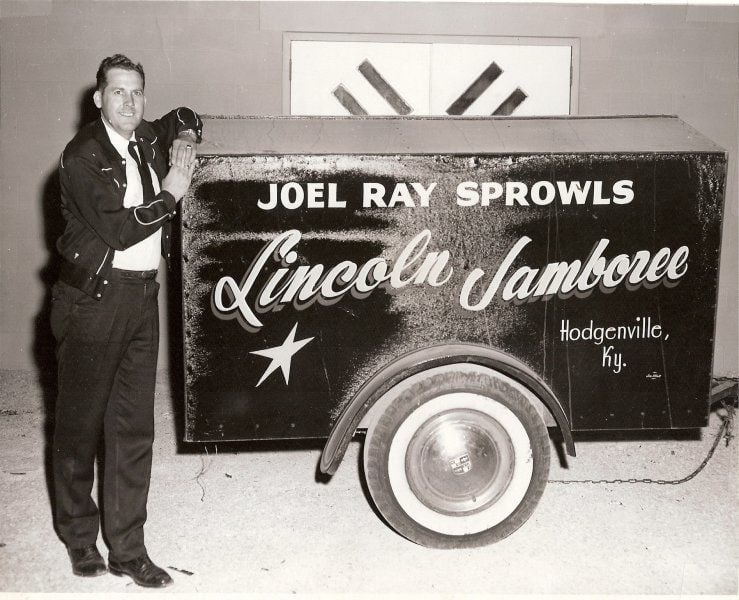 The Jamboree Gang when the current theater building opened in 1968.

Joel Ray Sprowls created and emceed the Lincoln Jamboree until December of 2018. He is still the driving force behind the show.

The Lincoln Jamboree in Hod­gen­ville celebrates its 65th anniversary this weekend with two days filled with special shows and events.

What began as a 20-week engagement Sept. 11, 1954 at the Cardinal Theatre in Hodgen­ville, has grown into a mainstay for weekend entertainment in the region.

“That’s kind of when it exploded,” Henderson said.

It was there until 1968 when light­ening struck during a show. The lights flickered but the show went on, not knowing the attic was on fire. The rest of the shows that season were performed in a tent, he said.

In Sept. of 1968 the current auditorium was opened. The restaurant closed in Oct. 2018.

Sprowls continued to emcee the show through the years, even after plane crash injuries and several strokes. Last year, he began missing shows for the first time.

His last show was Dec. 15, 2018. He was in Hardin Memorial Hospital in Elizabethtown for several days until being moved to Sunrise Manor, where he now resides. In January he had another stroke and it has affected his speech, Henderson said. Until that time, he continued to book the talent for the show, Henderson said.

Henderson hopes the 91-year-old Sprowls will be able to make it to the anniversary show.

“It’s going to be the biggest show in 65 years,” Henderson said.

The show is at 7:30 p.m. Satur­day featuring musical acts, the Sweethearts of the Jamboree, Joel Ray’s Jamboree gang and a Blast from the Past featuring jamboree favorites such as Charles Durham, Ronnie Benningfield, Lou Bingham, Glenn Phillips, Jim Curry and Sprowls.

The basic format of the show has not changed since Sprowls has been unable to organize it. He wanted it that way and Hen­derson said they won’t change it.

“He wanted it to go on in his legacy if he was there or not,” he said. “He’s a perfectionist and won’t accept anything less than perfection.”

Henderson said the historical setting of Lincoln was a big aid to Sprowls’ success through the years.

“Joel Ray was in the right place at the right time,” he said. “He really was able to capitalize on Lincoln and being near the birthplace.”

Sprowls had a 17-year run when the Jamboree was sold out every Saturday night, Henderson said.

“One of his (Sprowls) big things was he wanted the 65th to be the biggest,” he said. “So we haven’t held back anything for it.”

For more information or reservations, call 270-358-3545. The Lincoln Jamboree is at 2579 Lincoln Farm Road in Hodgenville.