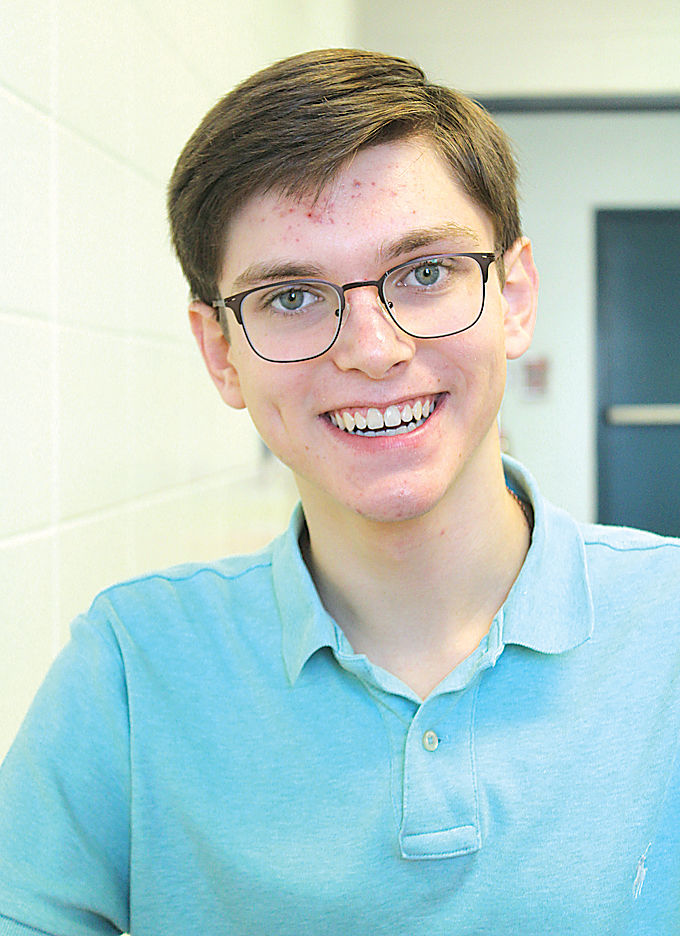 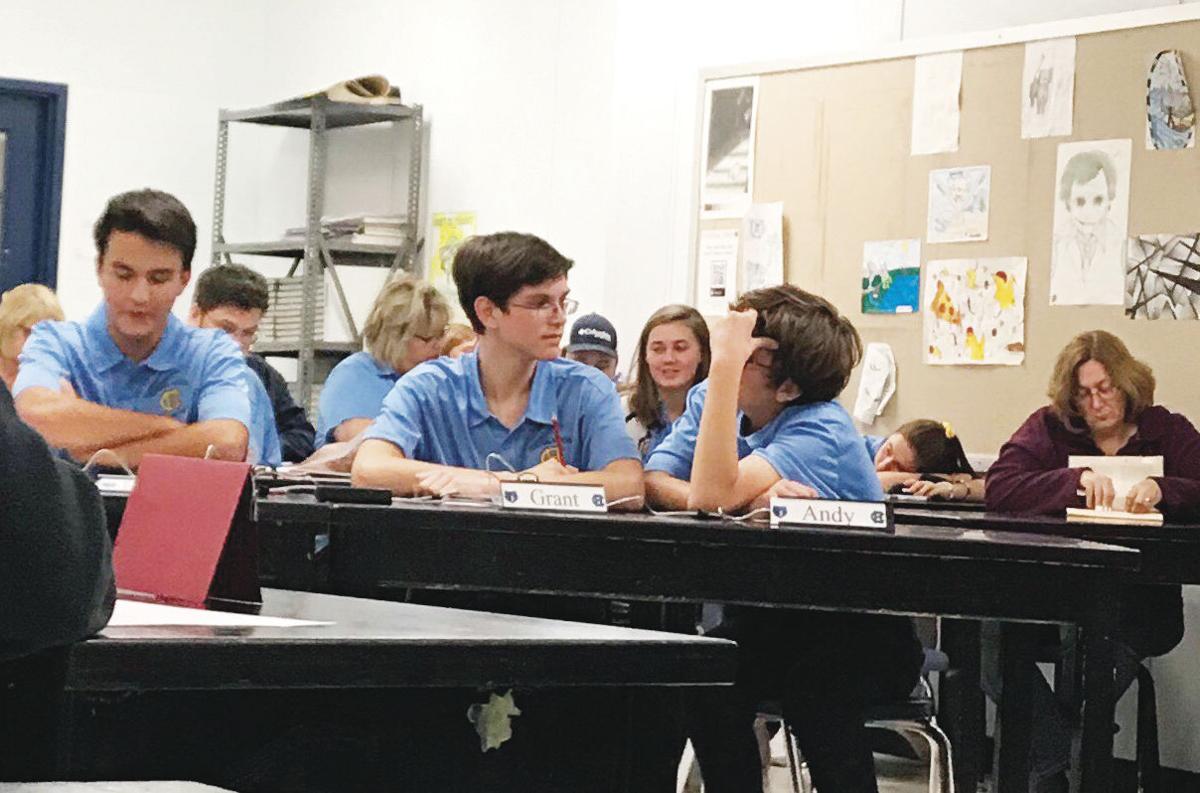 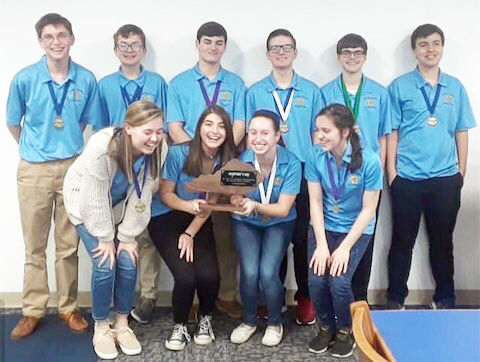 Central Hardin High School sophomore Grant Avis of Elizabethtown is focused on his academics, but it’s not his first priority.

The 15-year-old said it’s important to keep things in perspective.

Avis said it’s important to try new things and be involved but to remember what your priorities are.

“Your first priority shouldn’t be about your success,” he said.

Focusing on your family and your mental stability is most important, Avis said.

Too many students are focused on getting a full-ride academic scholarship to college and while that’s important, that’s not where your priorities should be, he said.

“I feel like many of us are headed down a path where we might burn ourselves out,” he said.

Success may not be his focus but he’s familiar with it. He won the national championship for the sophomore social studies test at the National Beta Club Convention in Oklahoma City.

The testing group he was in started at 1 p.m. She dropped him off at his room, grabbed something to eat and before she could sit down to eat it he was finished, she said.

He took the test in less than 15 minutes, probably closer to 10, she said.

Avis has a keen interest in history and government.

“I’m sure there’s some deep psychological reason while I’m interested in history and government but I haven’t figured that out yet,” he joked.

As a child he was close to his grand­parents and understanding what their lives were like when they were his age sparked his interest in history. His par­ents always sought out educational opportunities for him at home, he said, adding he frequently watched Kentucky Educational Television and The His­tory channel and had a lot of books.

“The opportunity was there for me to learn whenever I wanted,” he said.

Winebarger called Avis a “walking encyclopedia of history” and said his peers call him “grandpa,” which she said he embraces. He said he’s always had a pretty good idea what he wanted to do in his future.

“But I’m not sure if it will come to fruition,” he said.

He wants to be a high school or college level history teacher.

“But I don’t want to necessarily narrow it down,” he said.

Other careers that interest him are law, politics or journalism.

“I’m interested in a variety of things,” he said.

Along with Beta Club, he also competes on the academic team and in the speech and debate club.

One of the reasons he enjoys it is he found out he’s kind of good at it. But Alvis also said it can be important to learning.

Learning is a benefit beyond what you are taking in school. It’s demonstrating your knowledge throughout your life, he said.

He’s also a part of the Y Club and is president of Young Democrats Club at CHHS.

Balancing all the things in his life can be tricky, but he said he knows what to do to keep things balanced.

“It’s difficult to balance some things and I’m often afraid to get involved in new stuff because I won’t have enough time,” he said.

But don’t be afraid to be involved in new things, Alvis said.

“Because our fears are usually worse than reality,” he said. “I do a whole lot of things but I give priorities to some of them.”

Getting to know Grant Avis

Favorite TV: It ranges from mysteries like “Sherlock Holmes” and “Father Brown,” to comedies like “Sponge Bob” and “Seinfeld” and documentaries such as“The American Experience” on PBS.