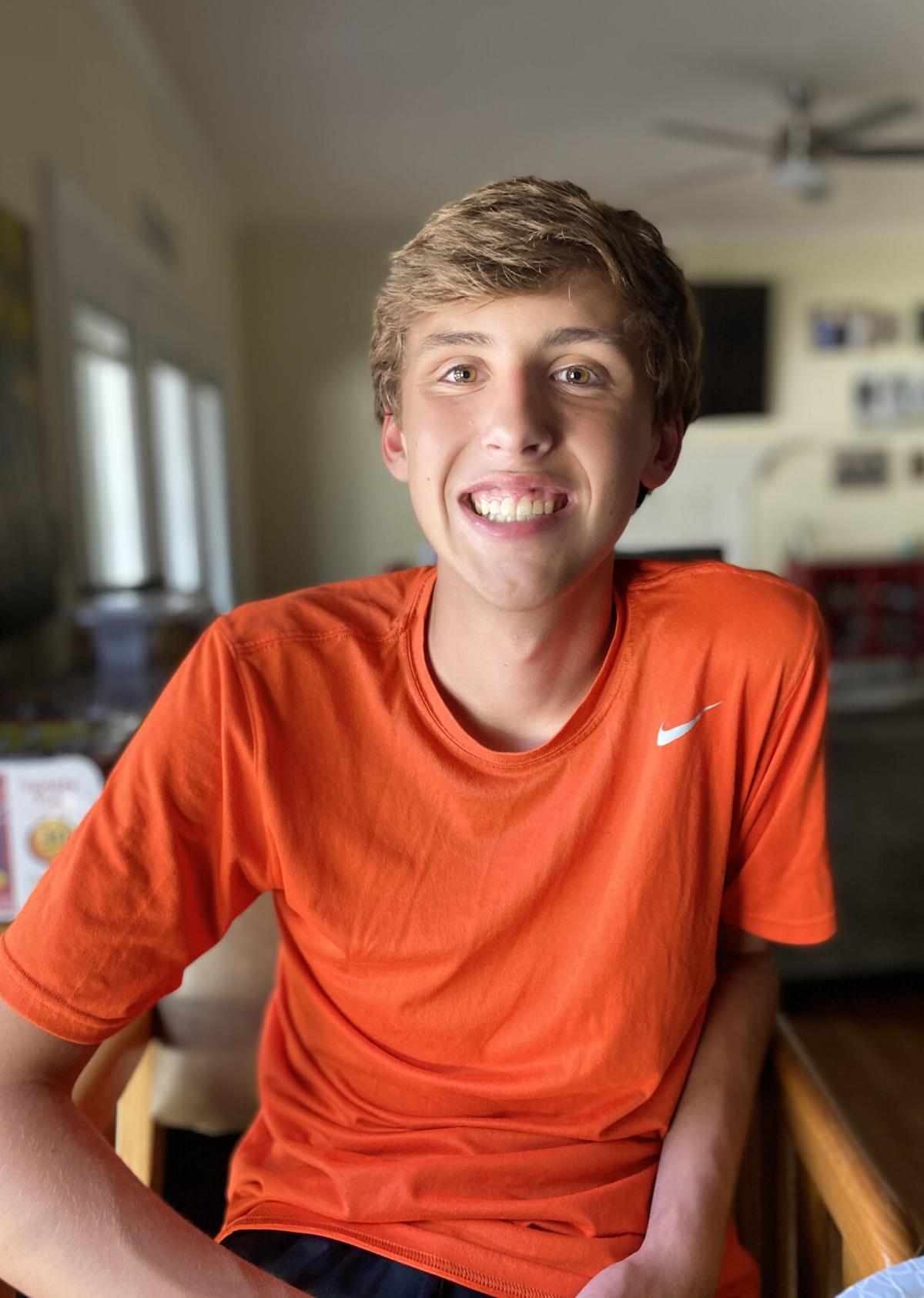 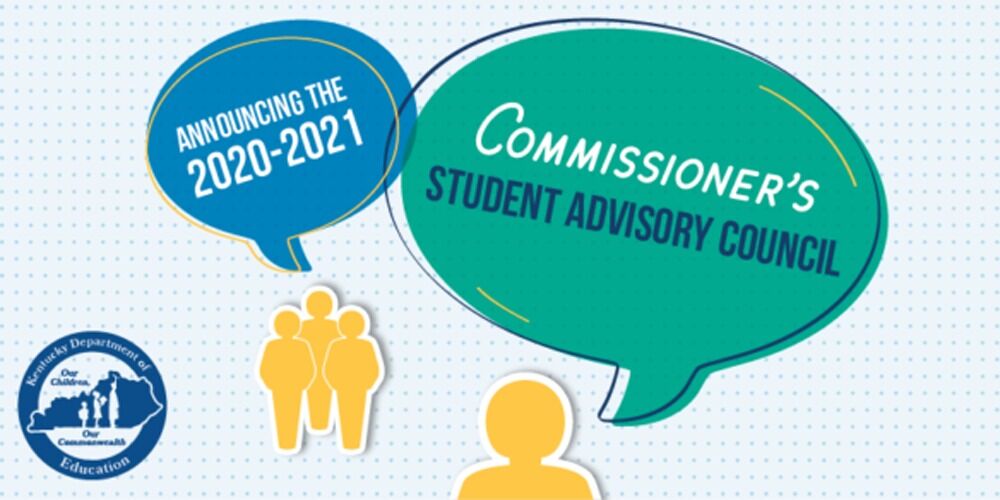 The council is designed to give students a voice toward issues facing Kentucky schools.

The council is designed to give students a voice toward issues facing Kentucky schools.

Though he’s only 15, Eliza­bethtown High School sophomore Gavin Breunig has a voice in addressing critical issues impacting students and schools throughout Kentucky.

The opportunity is provided through Breunig’s involvement in the Kentucky Department of Education’s 2020-21 Com­mis­sioner’s Student Advisory Council.

Made up of 28 high school students from around the state, the council meets with department of education leaders to address issues facing Kentucky schools and work toward solutions.

Breunig was chosen as one of the 19 new council members for this year, selected among more than 140 applicants. He is one of just two council members from Hardin County – the other member being Gracie Smith, a sophomore at the Kentucky School for the Blind.

Breunig is one of six sophomores on the council.

“I was excited and pleasantly surprised by their choice of me, especially when I found out there were not as many sophomores on the council,” Breunig said.

Breunig, who earned the spot as a district representative, said he decided to apply for the council at the suggestion of his father Jack, who serves as a cross country coach at Elizabethtown High School and as a counselor at Morningside Elementary School.

“I thought it would be cool to have a voice in the education field, as that does really affect me as a student,” Breunig said. “So, I went ahead and applied.”

Breunig said the application process involved filling out a questionnaire focusing on the applicant’s leadership qualities and thoughts on various school issues. After submitting the questionnaire, Breunig took part in a interview over Zoom.

Outside of the council, Breu­nig also stays busy through several extracurricular activities at the high school. He is a member of the school’s swim team, track team and cross country team and swims with the E’town Dolphins.

Breunig also is involved in the school’s Beta Club, Stu­dent Council and served as the freshman class president. Beta Club sponsor Lisa Hornback said Breunig always brings a sense of enthusiasm to his role in the club.

“Whether it’s performing in a Living Literature scene or presenting during one of our competitions, he nails his part,” she said.

Outside of high school, Bre­unig also volunteers through the Big Brothers Big Sisters of Ken­tuck­i­ana program. The program matches student mentors – known as “Bigs” – with children in need of guidance – known as “Littles.”

Big Brothers Big Sisters of Ken­tuck­iana sponsor Jalayne Till­ery said Breunig has proven to be a reliable mentor through the program.

“I have enjoyed getting to know Gavin and hope to have him around as a Big for a long time,” she said. “To be so young, he’s very mature for his age and he’s a great mentor.”

Looking toward his involvement in the Student Advisory Council this year, Breunig said he is excited to engage with fellow students from around the state and provide a voice for student issues.

“Without this council, the com­missioner wouldn’t have a full picture on who his declarations affect, as he’d just be getting the view of adults, not the students who he would be affecting the most,” he said.

Getting to know Gavin Breunig

Books: The “Game of Thrones” series.

Music: Everything from The Bangles to the Fat Boys to Frank Sinatra.