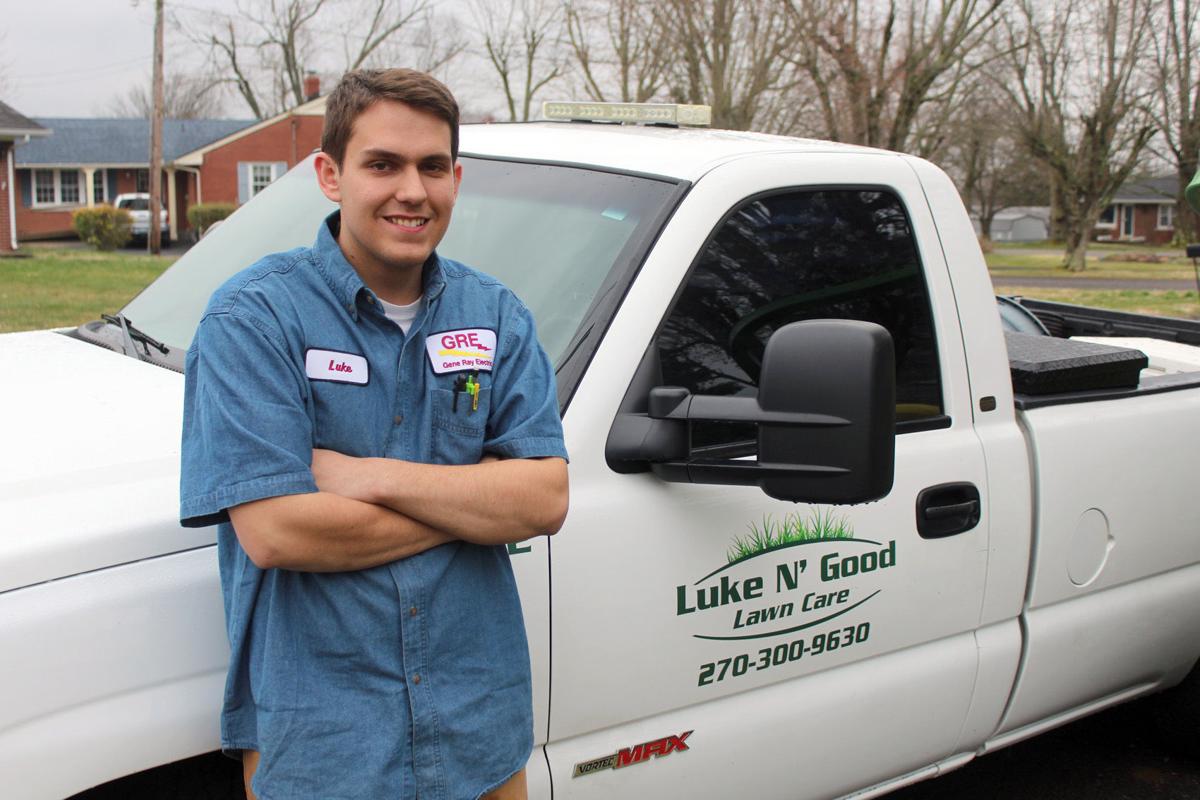 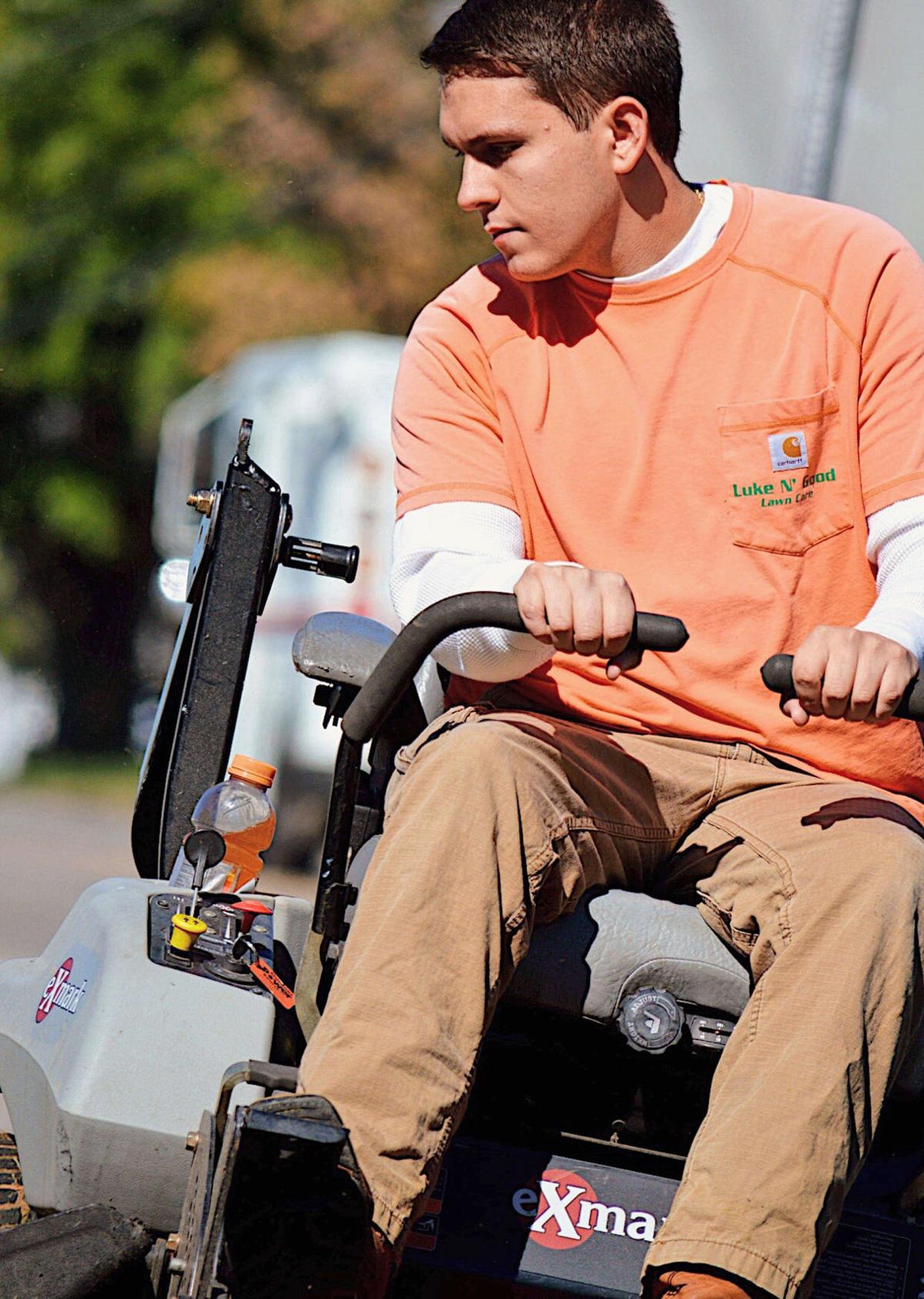 Luke Caso of Elizabeth­town is owner of a local landscaping business called Luke N’ Good Lawn Care and Landscaping, a play on the phrase “looking good.” For Caso, nothing looks better than a job well done.

A senior at Elizabethtown High School, Caso owns his own business at the age of 18. But if that doesn’t keep him busy enough, he also works full-time at Gene Ray Electric in Eliza­bethtown and takes classes through Eliza­beth­­town Community and Tech­nical College.

“Time management is key,” he said.

Caso said he began mowing lawns around his neighborhood when he was about 13 as a hobby. He said as he grew his customer base, he eventually decided to turn the endeavor into a business, focusing on residential and commercial projects. He said he attained insurance to work with commercial clients in 2016.

“I had to put some money up front for the insurance and I knew if I did that, I needed to grow it,” he said.

Caso now has employees working under him, many of whom are much older. Though he admits it is slightly peculiar to take on managerial duties at his age, he said his relationships with his employees are mutually professional and respectful.

Caso’s work with Gene Ray Electric began about a year ago, holding down a pre-apprenticeship position with the business. Following graduation from high school, Caso said he will take on a four-year apprenticeship with Gene Ray through Independent Electrical Con­tractors in Louisville to achieve his journeyman’s license.

Though he is a student at Elizabethtown High, Caso takes all of his classes at ECTC through the Securing Excellence in Kentucky, or SEEK, program. A partnership between the high school and ECTC, the program allows juniors and seniors to take college-level technical courses while completing graduation requirements. Caso is taking part in SEEK’s heating, ventilation and air conditioning program.

“I want to be diversified,” he said of his studies. “You can’t always keep all of your eggs in one basket.”

Caso said he works about 40 hours a week with Gene Ray, takes classes from around noon to 7 p.m. on Tuesdays and Thursdays and maintains his landscaping business.

Todd Vaughn, an employee of Gene Ray Electric, said he constantly is impressed with the work ethic and enthusiasm Caso demonstrates at Gene Ray in spite of all his other responsibilities.

“To have a work ethic the way he does is something that many of us probably wish we would have had at his age,” he said. “His ethic and attitude are very rare traits to find in an individual that age.”