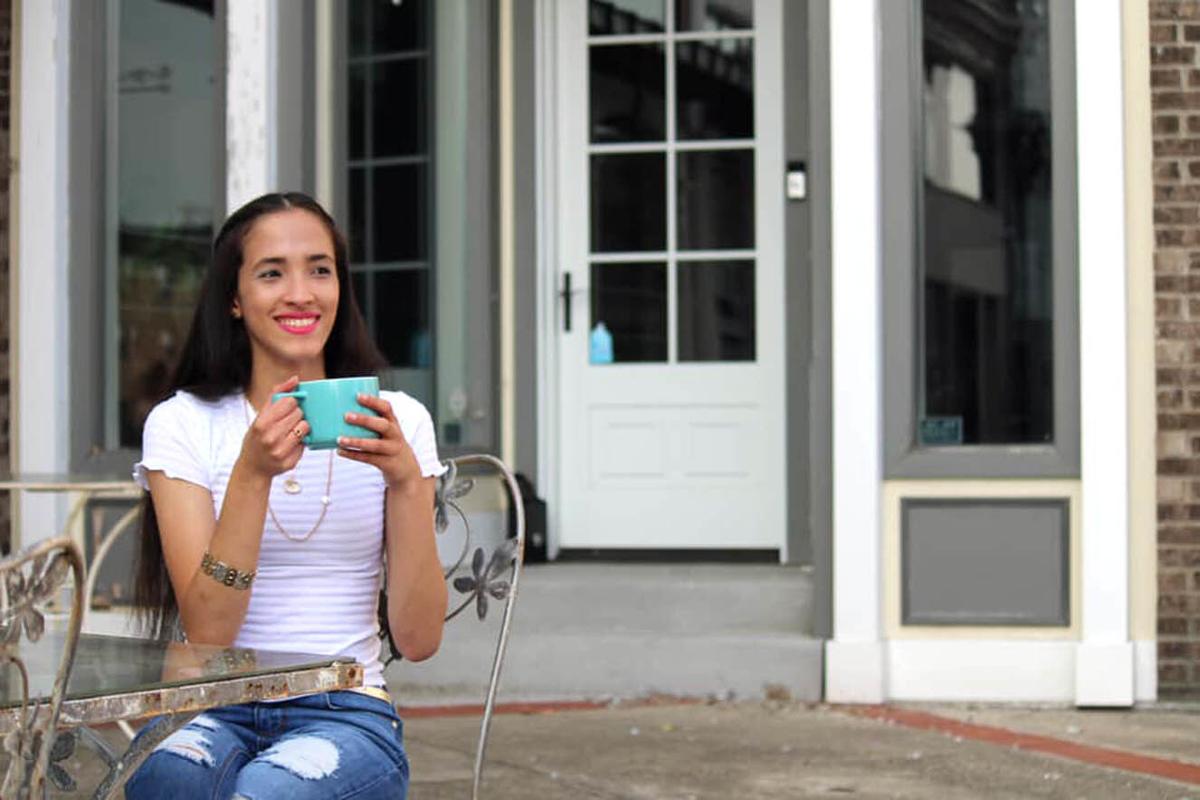 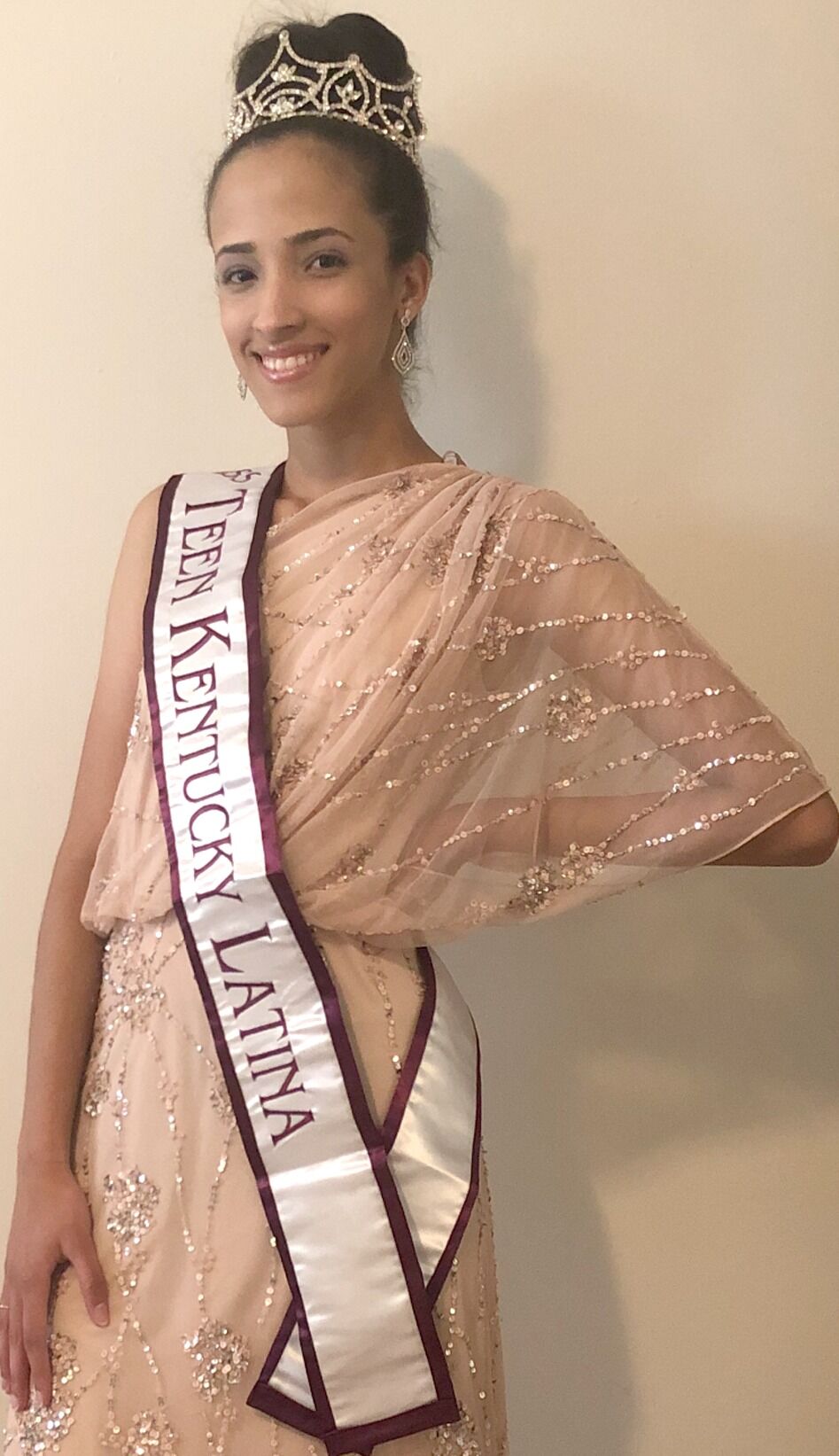 North Hardin High School junior Natushka Collazo has dreams of one day participating in the Miss Universe beauty pageant. Though it’s a long road to get there, Collazo is well on her way.

Collazo was selected this year as the 2020 Miss Teen Kentucky Latina. This selection allows her to compete in a national pageant, which will take place next June in Boca Raton, Florida.

Collazo said she hopes the pageant will be a networking opportunity and a chance to meet new people from around the country.

“My favorite thing about the experience is to accomplish something that I always wanted to do and I would be able to represent all the Latinas that are in Kentucky,” Collazo said.

Miss Teen U.S. is a multi-tiered pageant system, which includes pageants at the local and state level that determine selection of national contestants. According to the Miss America Latina website, the pageants “showcase Latin women and support their personal and professional pursuits, contributing also to the promotion of tourism and goodwill around the world.”

Collazo’s aunt, Carmen Mercado, said because her niece is bilingual, it gave her an advantage in the pageant selection.

“She’s a perfect person for it because she can speak English and Spanish perfectly,” she said.

Chere Alayeto, coordinating director for Miss U.S. Latina, said the pageant’s candidate selection process includes application reviews and interviews with the applicants. She said this year’s Miss U.S. Latina pageant and the Miss Latin America of the World pageant had to be rescheduled to 2021 because of COVID-19.

Alayeto said boosting self-confidence is one of the biggest goals of the Miss America Latina organization.

“We get contestants that are shy and pageantry is the way for them to get out of that shyness,” she said.

Though she was not awarded any titles during the North Hardin pageant, Col­lazo said the event igni­ted her passion for pageantry.

“Even though I didn’t win that pageant, it was a beautiful thing to experience,” she said.

This summer, Col­lazo became a model with the Louisville-based Cosmo Model and Talent Agency. The agency represents male, female and child models and actors in the area.

Collazo said her experience in pageantry and modeling already have boosted her self-confidence.

“I learned how to talk in front of a big crowd and not be shy,” she said.