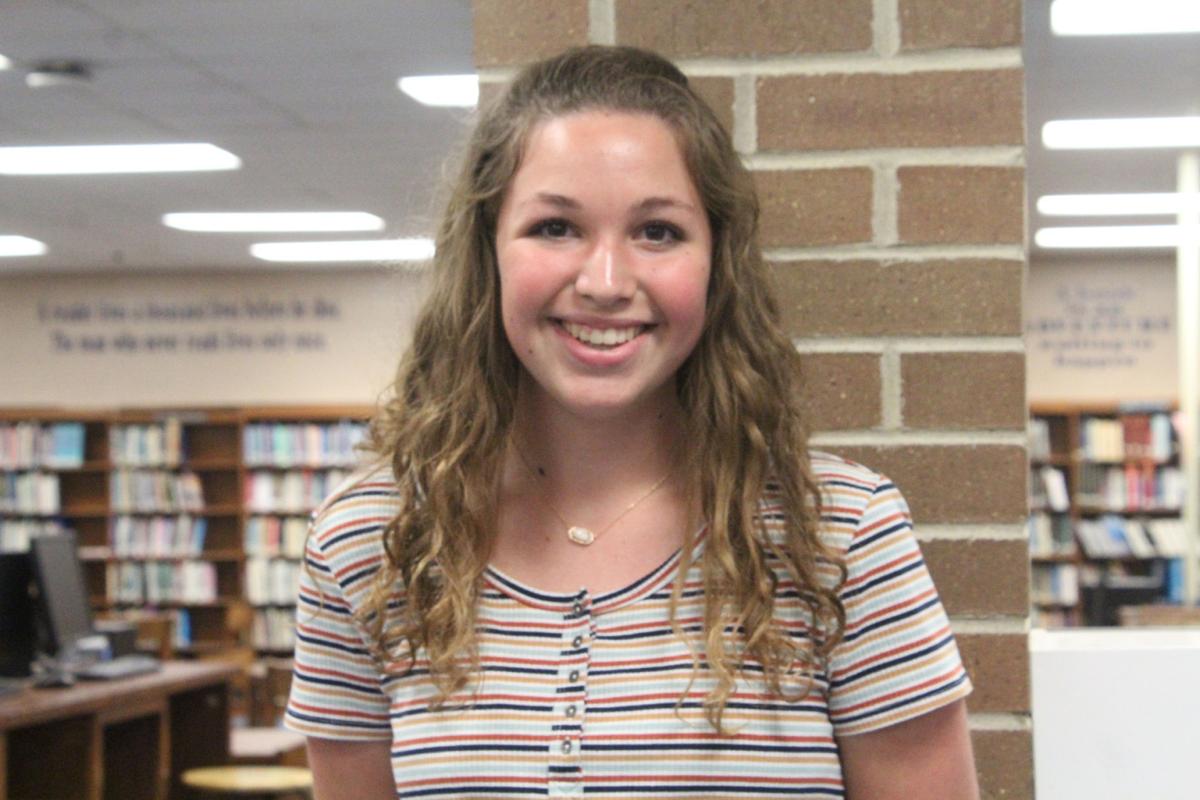 Emmi Redford is a sophomore at Central Hardin High School. She plays tennis for the school, is involved with her church’s youth group and enjoys raising chickens. 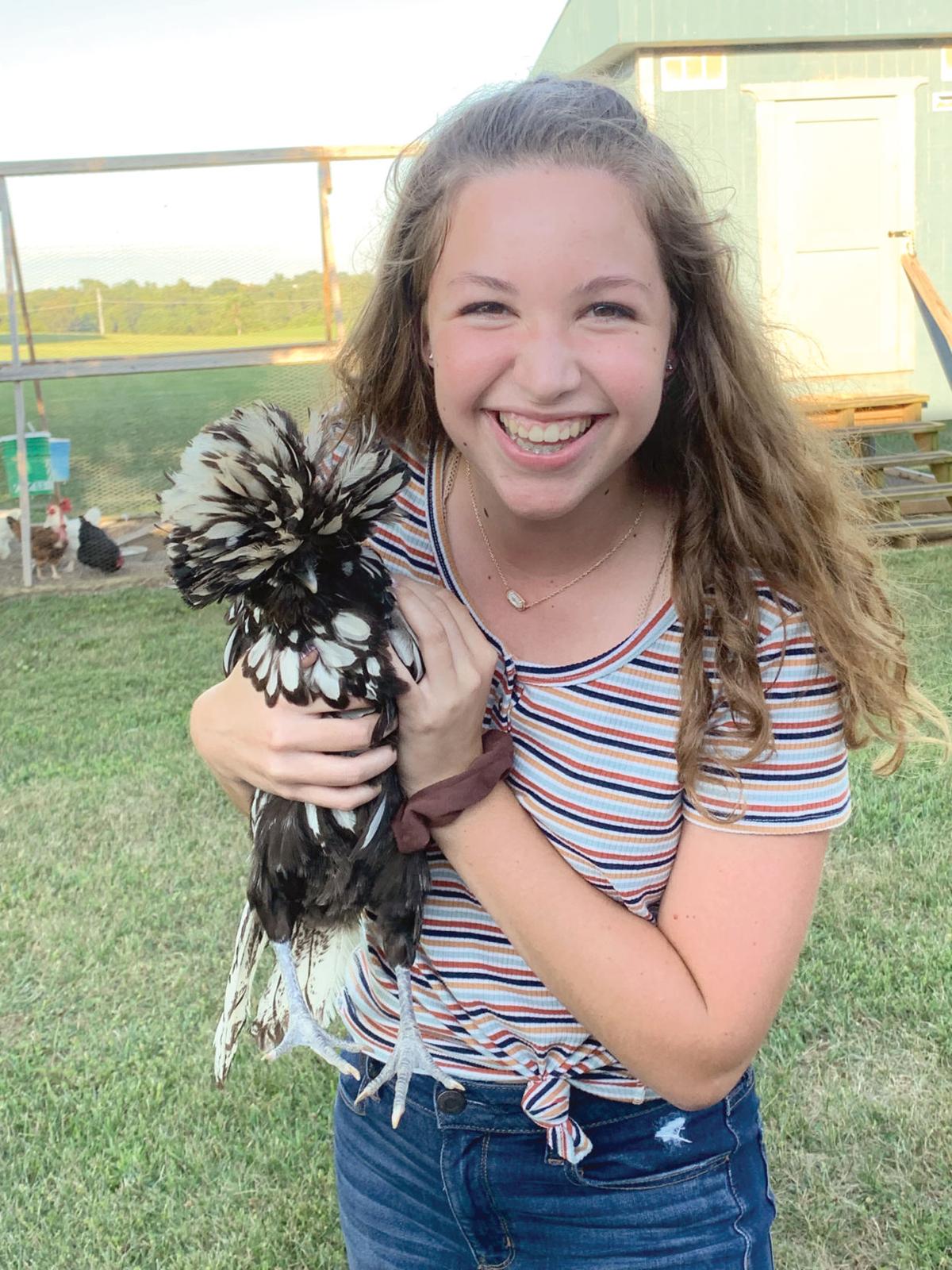 Emmi Redford is a sophomore at Central Hardin High School. She plays tennis for the school, is involved with her church’s youth group and enjoys raising chickens.

Redford, 15, also is taking an emergency procedures class at the Hardin County Schools Early College and Career Center this year. She previously took a principles of health science class at EC3.

Redford said she hopes to take a medical terminology class next summer.

“I’m kind of interested in the medical field,” she said.

Redford balances her academics with her commitment to playing tennis at Central. She played varsity doubles during last year’s season and plans on playing for the school next season as well. She previously played tennis at St. James Catholic Regional School.

Redford has been playing tennis since she was 6, initially taking lessons while living in Harrodsburg. She said she began taking part in tennis tournaments by the time she was 8 and soon after, she began exploring tennis clinics and camps.

Over the summer, Redford participated in the University of Louisville Tennis Camp with fellow Central Har­din tennis players. She went to the camp each day for a week, taking part in drills, honing in on footwork and competing in doubles and singles match play.

Redford said the camp gave her the opportunity to play with many tennis enthusiasts she otherwise never would have met.

“You would get to play with a lot of different levels of players, which was really fun,” she said.

Redford said one of her favorite achievements in tennis so far was when she placed second in a Catholic School Athletic Association tournament in Louisville during her time at St. James.

“It was a big tournament with a lot of really good kids,” she said.

Redford said she enjoys the independent nature of tennis and that it’s a sport that can be played long after high school.

“I kind of like that it’s a personal sport,” she said. “You can keep playing it forever.”

Redford said she regularly practices, even in the offseason. She said her current regiment includes weekly lessons and clinics.

Redford’s mother, Melissa, said her daughter gives it her all on the court and always treats opponents with respect and kindness.

“There have been many times after a tennis match that her opponent’s parents will seek me out to not only compliment her abilities as a tennis player but also to compliment her character on and off the court,” she said. “People always take notice of her cheerful attitude, her genuine smile and her upbeat personality.”

Redford also is involved in Grace Heartland Church’s youth group. She said she is excited to take on volunteer opportunities with the group and especially is looking forward to volunteering with Habitat for Humanity. She said she previously volunteered with Feeding America, Kentucky’s Heartland.

When she’s not studying or playing tennis, Redford also enjoys interacting with children. Often babysitting for family members, Redford said a career working in youth education would suit her well if she decides against the medical path.

In addition to taking care of children, Redford also nurtures her pet chickens. She helps maintain a coop of 10 chickens and even helped construct the coop when her family acquired them a few years ago.

Redford said her favorite chicken is L.G., a crested hen who is particularly fond of her.

“She’s so sweet,” Redford said. “They all let us hold them but she will follow me around.”

Getting to know Emmi Redford

Pets: A dog, Buster, and a cat, Fluffers.