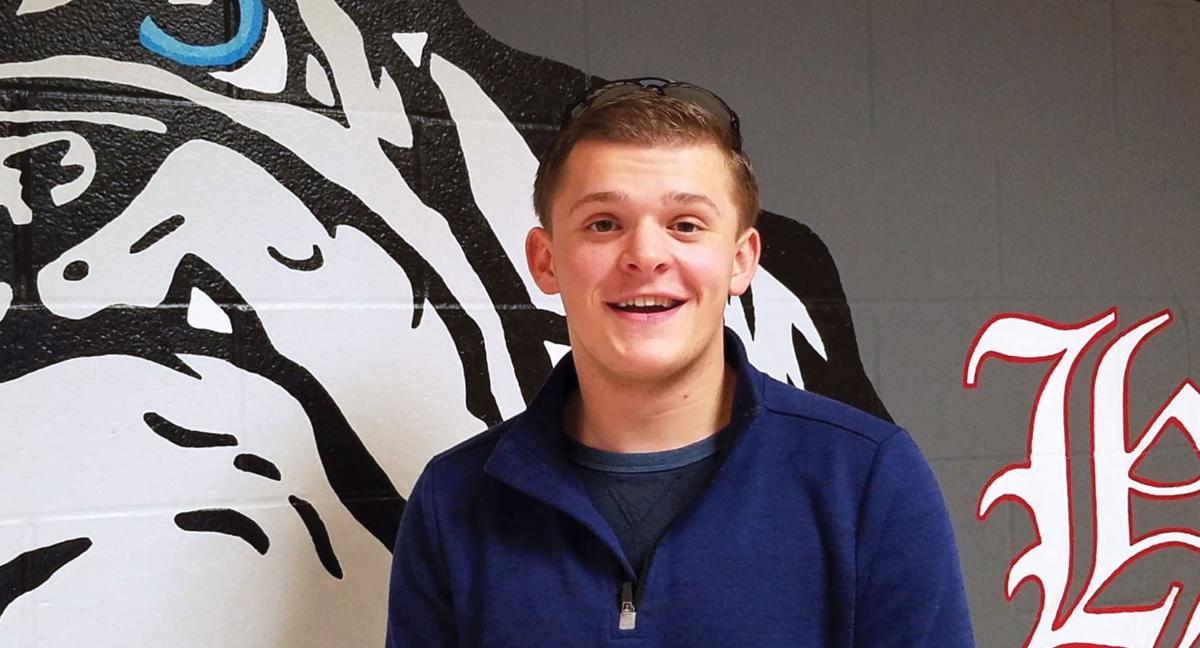 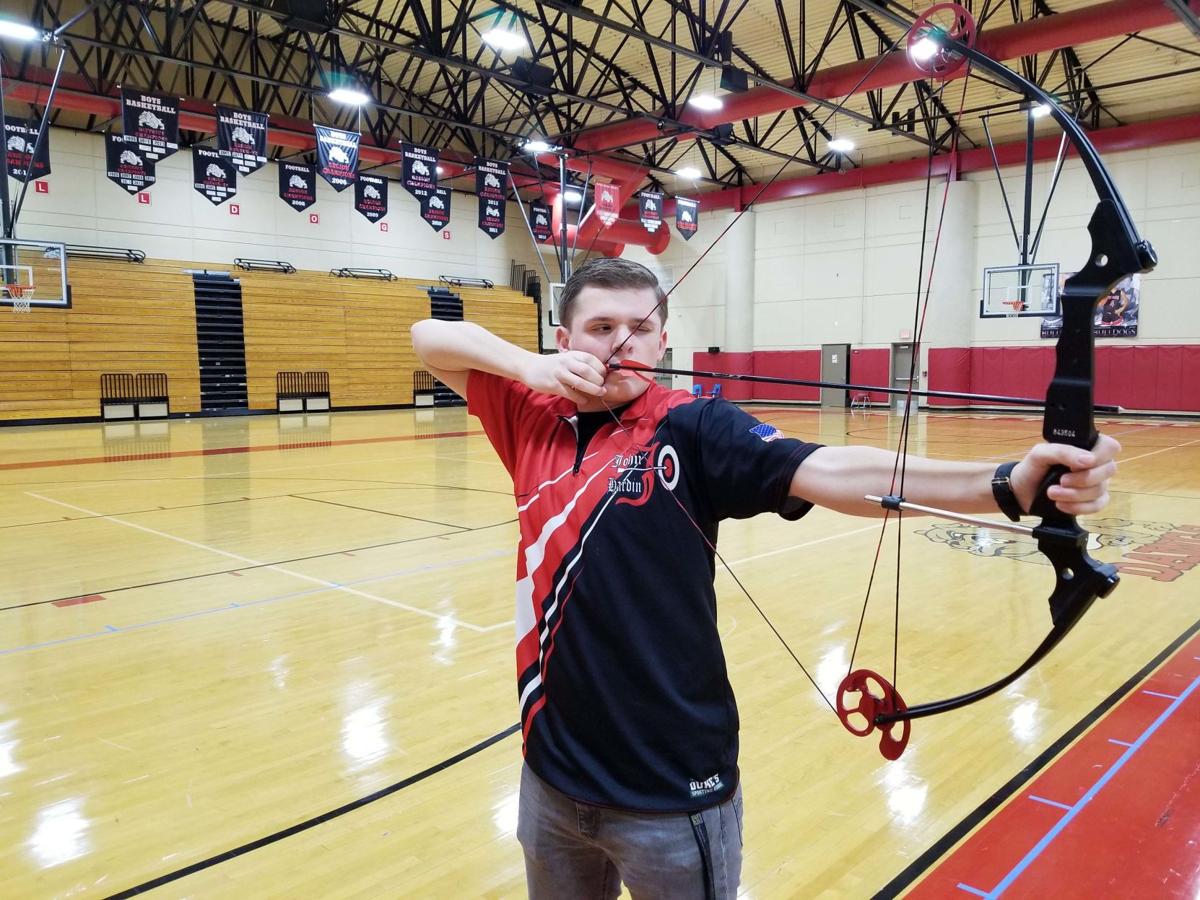 John Hardin High School senior Nicholas Novotka has his aim on science and a focus on being involved more in school activities before he graduates.

The 17-year-old is a co-captain of the archery team, some­thing he has participated in since his freshman year.

He first became interested in it when he was in the fifth grade and when he got to high school, he thought he’d try it again. Over the years, he said, he’s become one of the top shots on the team.

He said he really enjoys his team and coaches.

The sport doesn’t require much physical exertion, he said.

“It’s mainly about concentration,” he said. “It’s about your focus, concentration and your ability to be self-aware of what you are doing all the time.”

One mess up of the hand can ruin your shot, he said.

“Over the past three years, Nick was instrumental in the archery team’s success,” coach Mike Moritz said. “Nick puts an untold number of additional hours into improving his shooting skills.”

Moritz said those extra hours not only paid off for Novotka, but also the entire team.

He has been a four-time individual champion over the past season and at the NASP state tournament, he was the team’s No. 2 shooter, helping the team score enough to compete in the NASP Eastern Nation tournament, Moritz said.

He also was chosen as the team’s most outstanding male archer, he said.

But beyond his skill, Moritz said Novotka always is depen­dable and gets any job done for the team.

Novotka serves as secretary of FFA and is in art, Beta and RCSADD clubs.

He took art his freshman year and later decided to become involved in the club for fun. He said he’s enjoyed projects such as painting a quote on a teacher’s wall and making paper.

He said RCSADD club is Rachel’s Challenge Students Against Destructive Decisions. Through that club, he’s been able to do go out into the community to work in a yard sale and ring the Salvation Army bell around Christmas.

He joined FFA his junior year because he had many friends in the club and thought it would be fun.

“Nick is the voice of reason and insight for my FFA leadership team,” FFA adviser Jeremy Hall said. “He looks big picture and thinks his ideas or thoughts through before he acts on them, which, for a teen, is so rare.”

But Novotka wishes he had joined these clubs and more his freshman year to be involved all four years of school.

During his junior year, he realized his high school years were breezing by and he should have been more involved, he said. He didn’t join FFA until his junior year and became part of the other clubs as a senior.

“I can’t tell you how much better it’s been since being more involved in things,” he said.

Novotka stays busy, but it keeps him out of bad habits, he said. He also enjoys doing more activities and getting to know more people.

After graduation, Novotka hopes to attend Elizabethtown Community and Technical College or the University of Louisville to pursue a science-related field. He’s currently thinking of majoring in chemistry or biology and minoring in business.