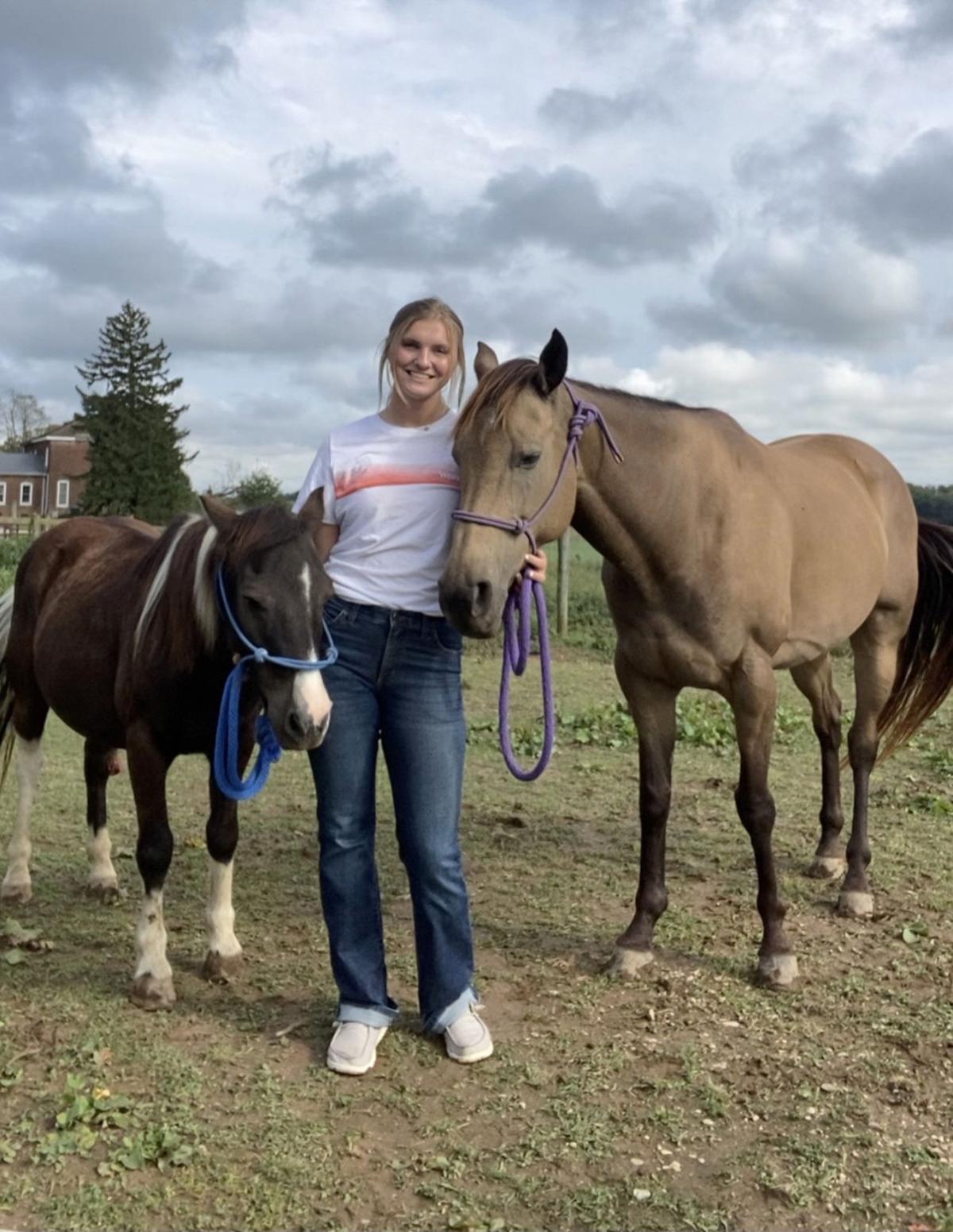 Alexandra Mackey, who wants to become a veterinarian, poses with her two horses. 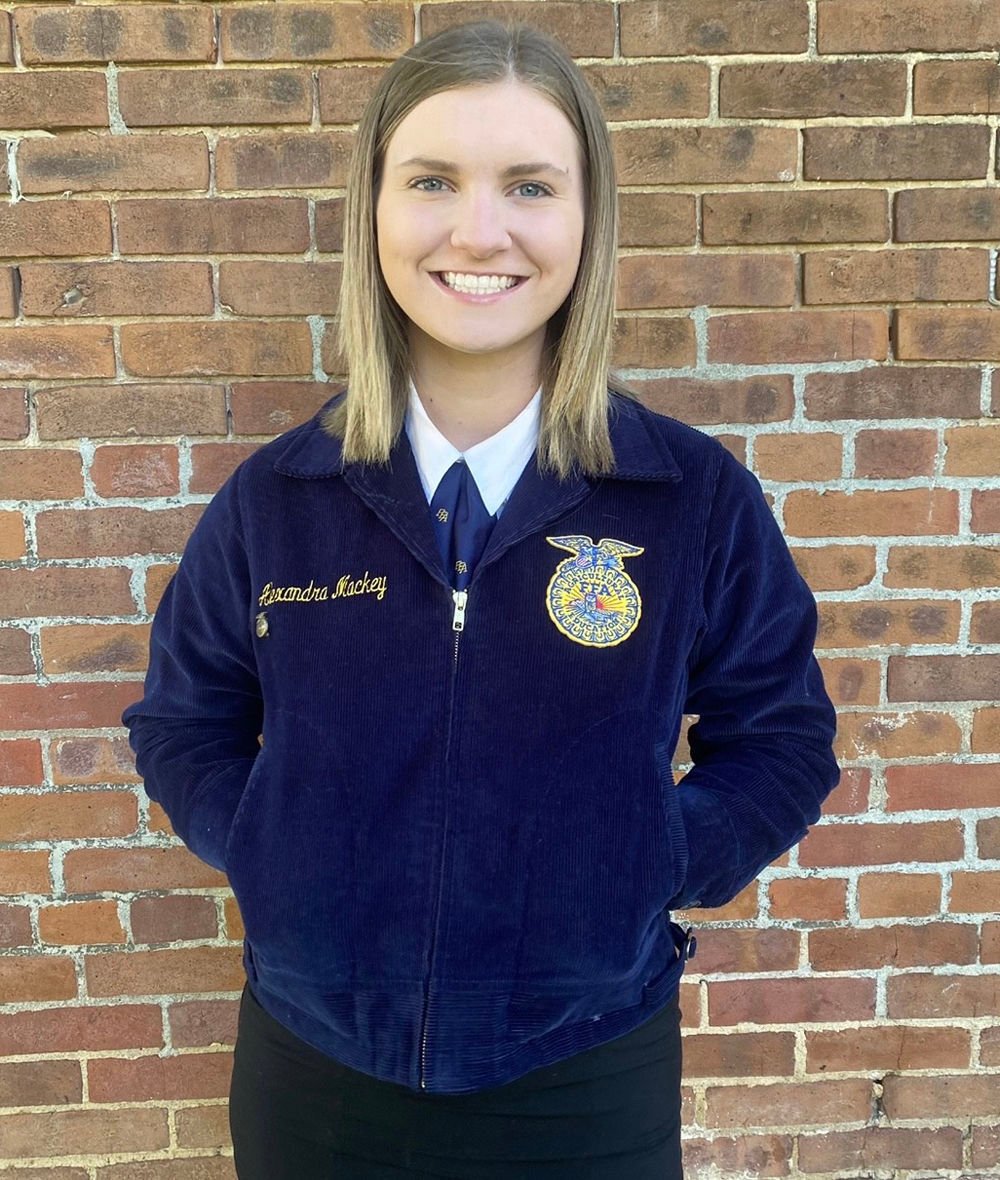 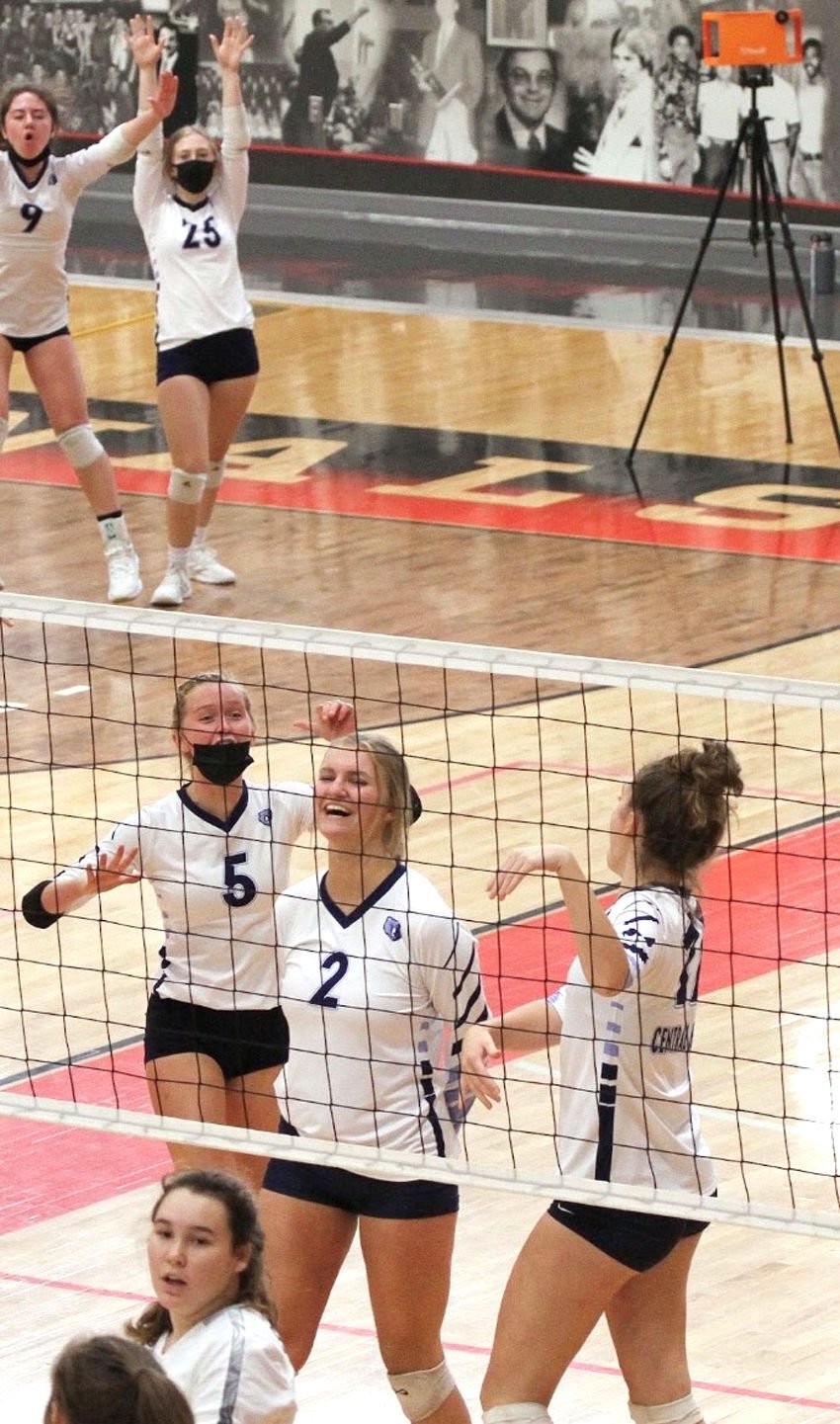 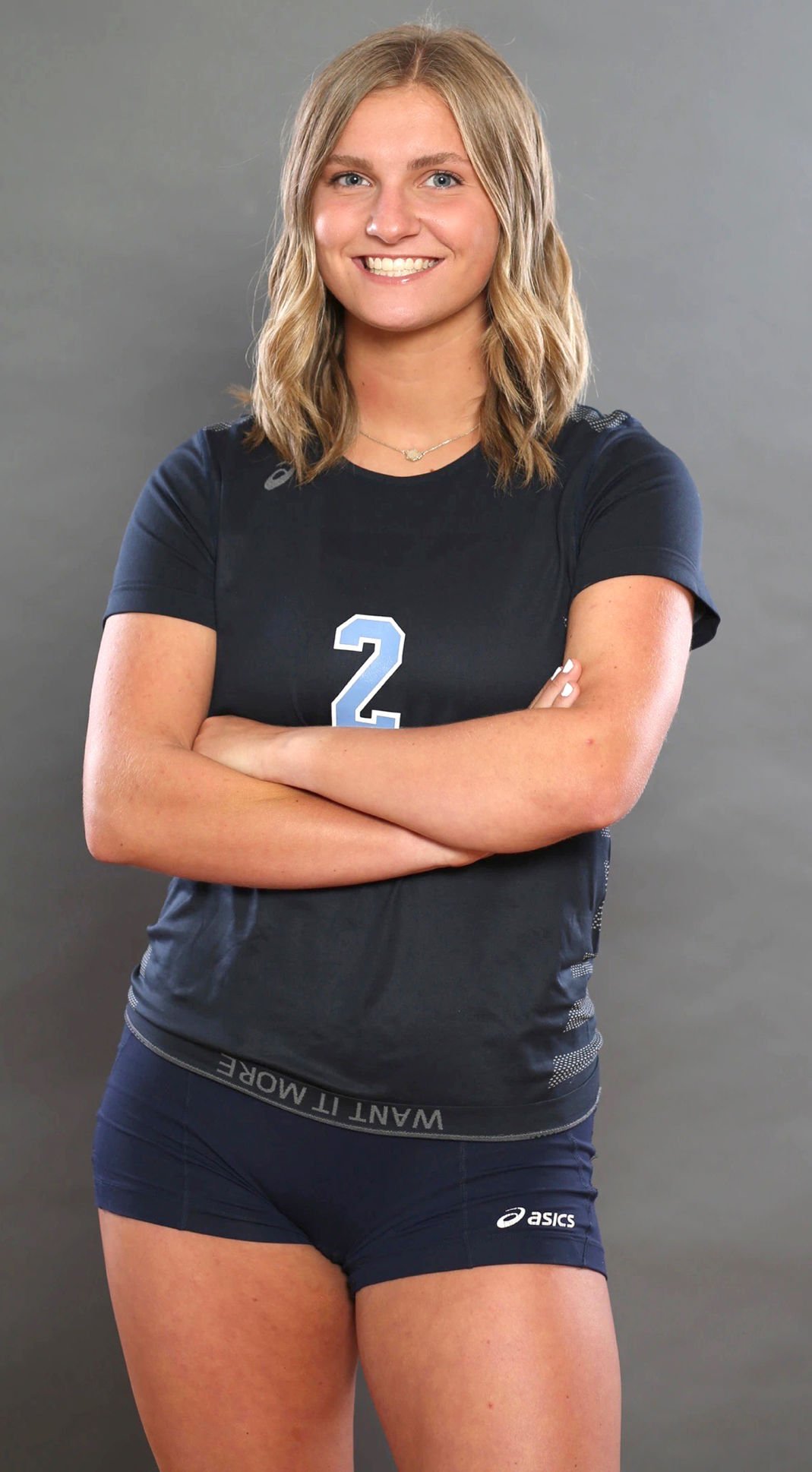 Alexandra Mackey, who wants to become a veterinarian, poses with her two horses.

Central Hardin High School senior Alexandra Mackey hopes to use her FFA and farm experience to become a veterinarian.

Most of her family has been a part of FFA in the past and she said it was like continuing a family line.

“Everyone was really welcoming and it’s a fun organization,” she said of FFA, adding that the chapter is like a family. “It helps teach leadership skills and the public speaking part has really helped me a lot.”

For some, being a part of FFA is a tradition for their family, but recently she’s seen many new members that haven’t come from a FFA or farm background.

“I think it’s really cool that more people are becoming involved with it,” she said.

She currently serves as the Central Hardin FFA president and wants to continue to open up the club to more people and break stereotypes.

“She’s fun, hardworking and full of school spirit,” Thompson said. “She brings lots of diversity to the table as she plays varsity volleyball, is involved in her youth group at her church and serves as our Chapter FFA President.”

“I’ve only had five families come through the ag program here at Central where one parent is a full-time farmer and Alexandra’s family is one of them,” she said. “Having a student who can provide those examples in an agriculture classroom setting is invaluable.”

After graduation, Mackey plans to attend Western Kentucky University for pre-vet training and hopes to go to Auburn University for a degree in veterinary medicine.

She will study large and small animals but is hoping to work more with large animals when she graduates. She lives on a farm and sees the need to care for large farm animals in the area.

Mackey’s love of animals continues to competing with horses.

Mackey competes in barrel and pole bending races when she has time.

Barrel racing, she said, is a timed event with three barrels set up in a triangle. The rider has to get the horse to go around each one as fast as they can. The average time is 16 seconds, she said.

Pole bending is a line of several poles and the horse and rider have to run straight down and weave in between them.

“That one is really challenging because they are close together,” she said.

Part of the challenge is getting your horse to switch directions several times, she said.

There has to be a lot of trust between the horse and rider. The horse can change directions quickly and when you are going fast, a little tweak in what’s happening can be bad, she said.

The horse also has to trust the rider because if they don’t’ trust you then they’re not going to be willing to go into that arena with all the noise and banners, she said.

Volleyball is another big influence in Mackey’s life. She’s played since the sixth grade. She plays on Central’s team and a club volleyball travel team.

“I like the community of it and how close I get with my teammates and coaches,” she said of volleyball.

She also likes the challenge of the sport and the competition.

She’s thought about playing volleyball after high school but she thinks she’ll focus more on her school after graduation.

“Her work ethic is second to none and her super positive attitude is so infectious and makes all of her teammates and coaches better just being around her,” he said. “Although Alex is a star volleyball player, she is quick to deflect all the credit to her teammates for helping her get where she is.”

He described her as “unselfish, caring and always willing to do whatever is best for her team.”

“I can’t imagine coaching next year without her on the team, she will be greatly missed by all of us,” he said.

Getting to know Alexandra Mackey

Getting to know Alexandra Mackey: