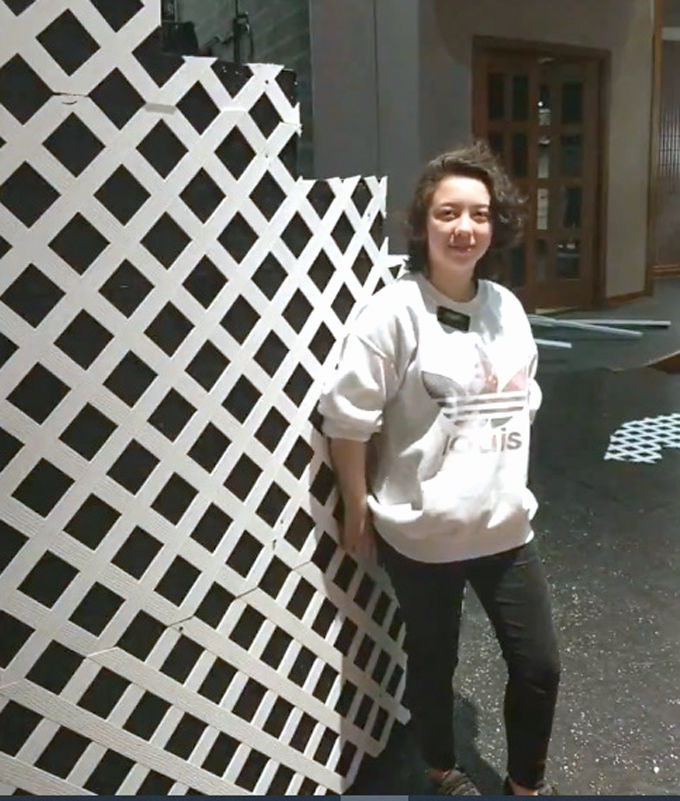 Mia Moss takes a break for a photo during the summer while working on the set for “Hello Dolly.” 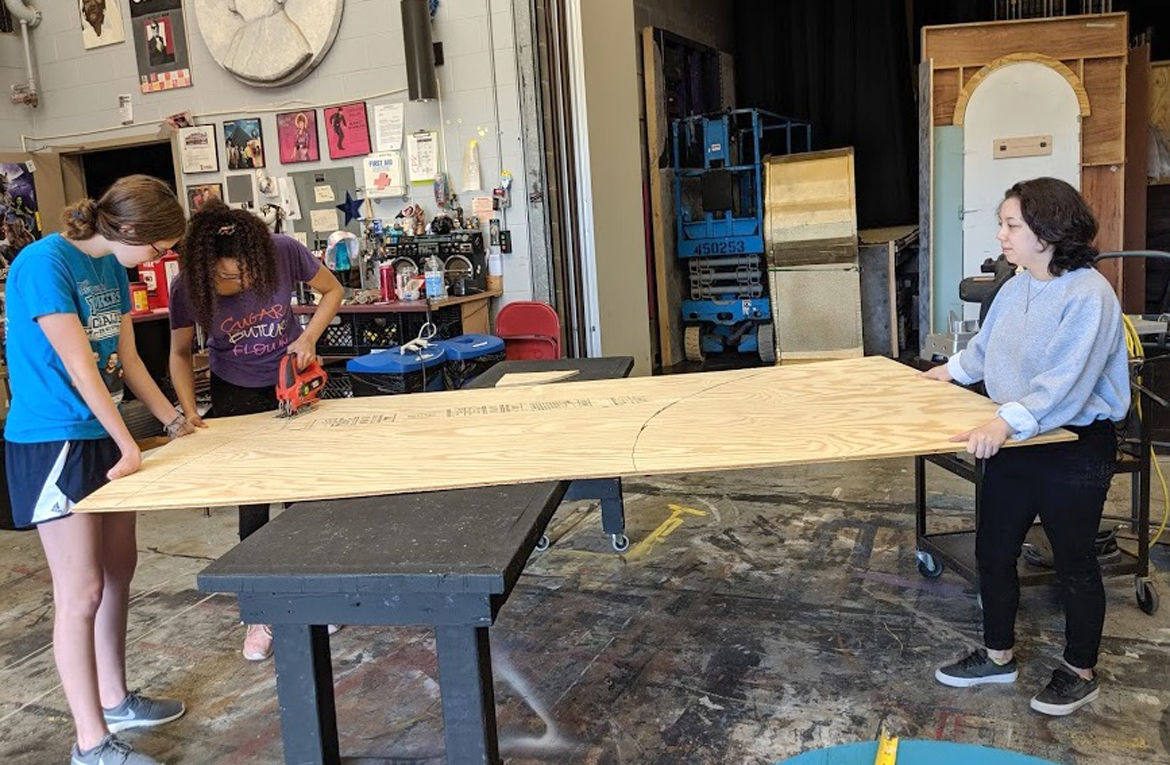 Mia Moss, right, works on a set piece with other students in the shop at Hardin County Schools Per­form­ing Arts Center at John Hardin high School. 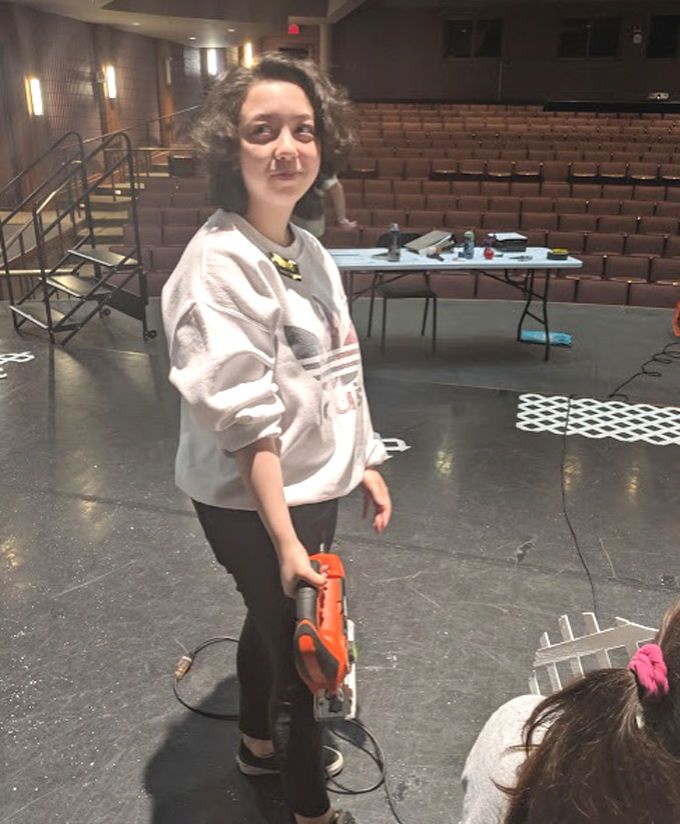 Mia Moss works on the set during this summer’s production of “Hello Dolly.”

Mia Moss takes a break for a photo during the summer while working on the set for “Hello Dolly.”

Mia Moss, right, works on a set piece with other students in the shop at Hardin County Schools Per­form­ing Arts Center at John Hardin high School.

Mia Moss works on the set during this summer’s production of “Hello Dolly.”

Central Hardin High School junior Mia Moss uses thea­ter as a creative outlet. While she prefers being at school, she is making the most of learning at home during COVID-19 pandemic.

“Art and theater have always provided me with a crea­tive outlet and a sense of accom­plishment,” she said. “Especially when people enjoy what I work hard for.”

Moss said the theater community has been incredibly welcoming to her and is one of her favorite places to be.

She also is involved in Central Hardin’s drama club.

Drama club sponsor Sarah Ryan Dakin said when she asked Moss to assign set changes for a production of “Little Women” the musical, she told Moss to keep trying until she got it right because there were many elements to consider, such as calculus.

Although Moss, 16, had worked lights and tech jobs before, this was her first time as stage manager.

“She really made the job her own and was dedicated to delivering a good show,” Dakin said. “She has great attention to detail.”

Last summer, Moss worked with Youth Theatre of Hardin County during its production of “Hello Dolly” and she plans to participate in a production of “The Addams Family.”

She also volunteers behind the scenes at Hardin County Schools Performing Arts Center and helped with “Young Frankenstein” and “The Nutcracker.” She hopes to get involved with Hardin County Play­house.

“Mia is one of my favorite kids to have around here,” PAC Technical Director Aaron Taylor said. “She is always up to any task you give her.”

Because she’s small, she get assigned interesting tech jobs.

“Like living under the Young Frankenstein set and operating the rising table the Creature was on or riding up the pit crouched behind a fireplace to make Nutcracker magic,” Taylor said. “She’s always up for anything and with just the right amount of sarcasm that we love around here.”

Outside drama, Moss is involved in science.

“As of now, I will have or am currently taking chemistry, genetics, physics, anatomy and physiology, excluding the required science classes from my previous high school years,” Moss said. “Next year I plan to take the rest of the science classes offered at Central: astronomy, microbiology and AP environmental science.”

She said science always has appealed to her.

“The courses will prepare me for some of the career pathways I’m interested in such as forensics, health science and veterinary science,” Moss said.

Now that she’s having to learn from home she stays connected to friends on the internet.

“I prefer learning the tradi­tional way,” she said. “Non­traditional instruction is difficult to adjust to, but I’m definitely managing.”

Moss doesn’t think there’s any reason to panic because of the COVID-19 virus, but the public could be handling it better.

“Buying out all stock from groceries won’t help anyone,” she said. “Preventing the spread is what’s important.”

She said a good place to start is exercising, good hygiene and avoiding the public.

Getting to know Mia Moss

Pets: Despite being allergic, she has two cats.

Hobbies: She goes to a comic-con at least once a year to meet actors and spend time with friends.

Favorite movie: “Baby Driver” mostly because of the amazing soundtrack.

Favorite music: A little bit of everything.