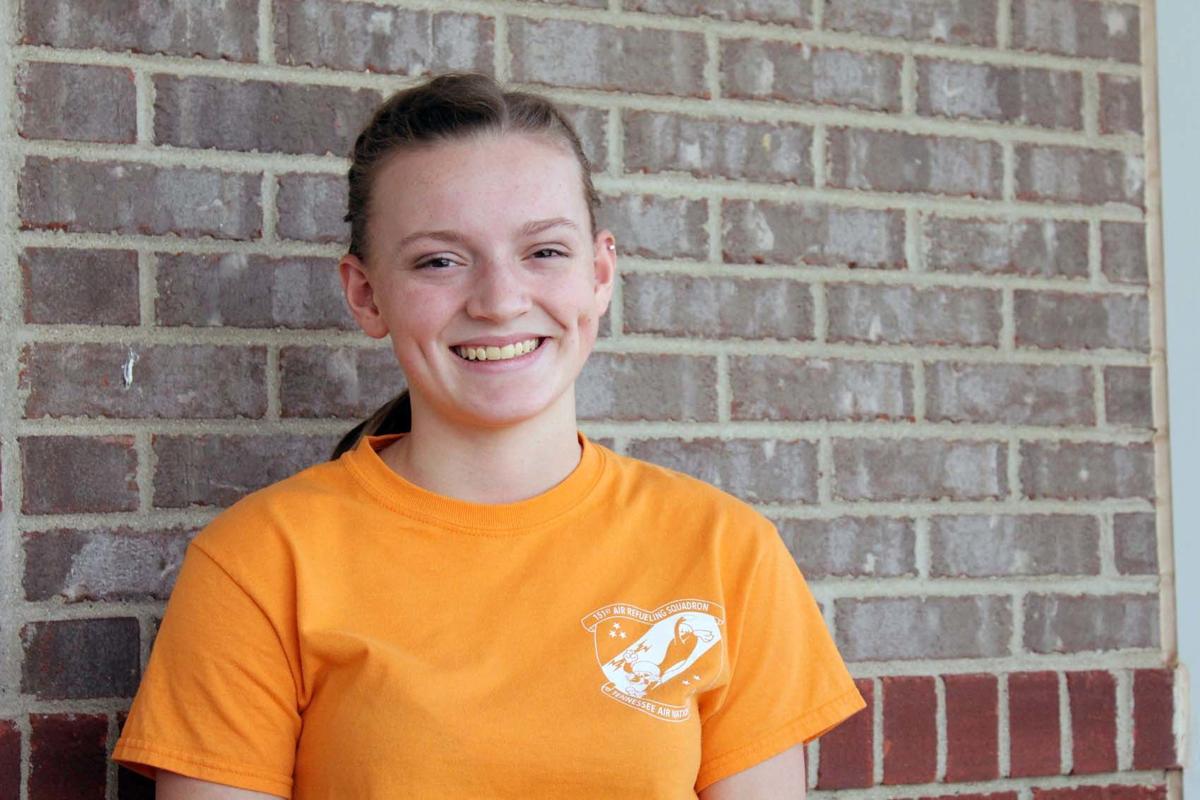 Fort Knox High School senior Taylor Nordman plans to earn her pilot’s license before graduating in May. She has attended The Johnson Flight Academy through Civil Air Patrol, where she gained experience in flying hot air balloons. 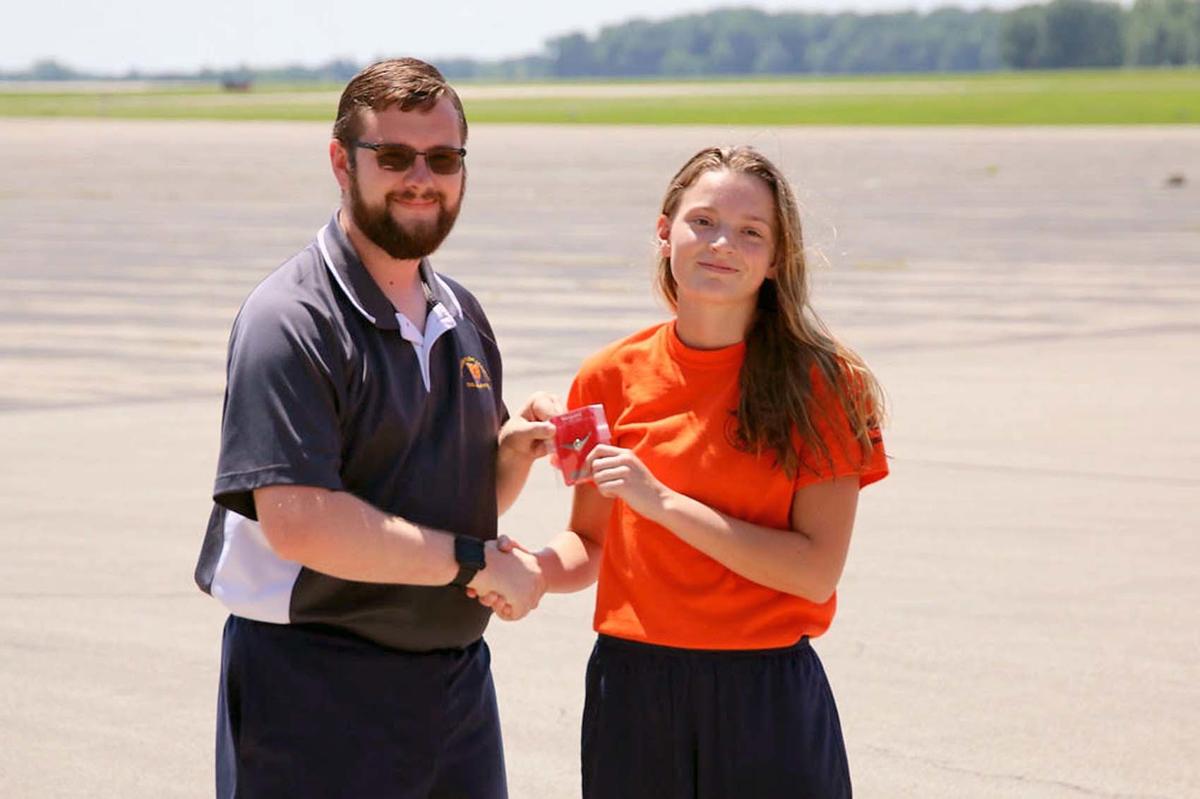 Robert Bowden of the Civil Air Patrol presents Taylor Nordman with her wings after graduating from the Johnson Flight Academy in 2018.

Fort Knox High School senior Taylor Nordman plans to earn her pilot’s license before graduating in May. She has attended The Johnson Flight Academy through Civil Air Patrol, where she gained experience in flying hot air balloons.

Robert Bowden of the Civil Air Patrol presents Taylor Nordman with her wings after graduating from the Johnson Flight Academy in 2018.

As the child of parents in the U.S. Army, Fort Knox High School senior Taylor Nordman has lived all over.

She said one of her fondest memories of living in Ger­many as a small child was witnessing hot air balloons take flight amidst the setting sun.

Since then, Nordman said she has dreamed of becoming a pilot of one of those colorful aircrafts. Soon, the dream will become reality.

In the summer of 2017, Nordman took part in the John­son Flight Aca­demy through Civil Air Patrol, learning about the ways of hot air balloon piloting. Taking place in Mattoon, Illinois, the program lasts about two weeks each summer.

While attending the academy, Nordman said she would wake before the crack of dawn and take classes on hot air balloons. She and her cadet group would then take rides at dusk. During her experience, Nordman completed ground school training, crewed for other cadets and earned more than eight hours of flight time. Nordman said the program was her first experience with flying in a hot air balloon.

“It was breathtaking,” she said. “It was always a dream.”

Nordman was one of eight cadets selected to attend and was part of the first all-female cadet group in 2017. She said she met aspiring pilots from all over the U.S.

“It was nice to see different perspectives,” she said.

Nordman again participated last summer in the Johnson Flight Acade­my, this time getting experience in solo hot air balloon flight. She said she felt in her element when piloting.

“It’s all in my control,” she said. “If I want to change direction, I have to change the altitude. It requires a lot of focus. If the envelope gets too hot, you have to stop putting air into it. It’s all control.”

Soon after graduating from the academy for a second time, Nordman pass­ed the Federal Aviation Admini­stra­tion written test. She said she spent weeks studying for the test, balancing it with her academics.

Last December, Nordman was selected into the Cadet Wings Program, a Civil Air Patrol program which pays for the costs associated with obtaining a private pilot license. Before earning her pilot’s license, Nordman also must take practical and oral exams.

Nordman said she hopes to earn her license before graduating from high school in May. She said she also plans to one day earn her commercial pilot’s license.

Nordman also is involved with You Cannot Be What You Cannot See, a program designed to encourage self-care and self-development among area youth. She has participated in program seminars and has volunteered in Guard of Honor and Missing Soldier ceremonies during the program’s Veterans Day appreciation event.

Jeffrey Kennedy, founder of the program, said Nordman is a shining example of what the program is all about.

“She’s a great example of a hard-­working youth who is building their future,” he said.

Looking toward her post-graduation years, Nord­man said she wants to pursue a career in the military. Kennedy said Nordman always is striving to be better each day.

“When there’s a struggle, you see her best character because she’s constantly working to improve,” he said.