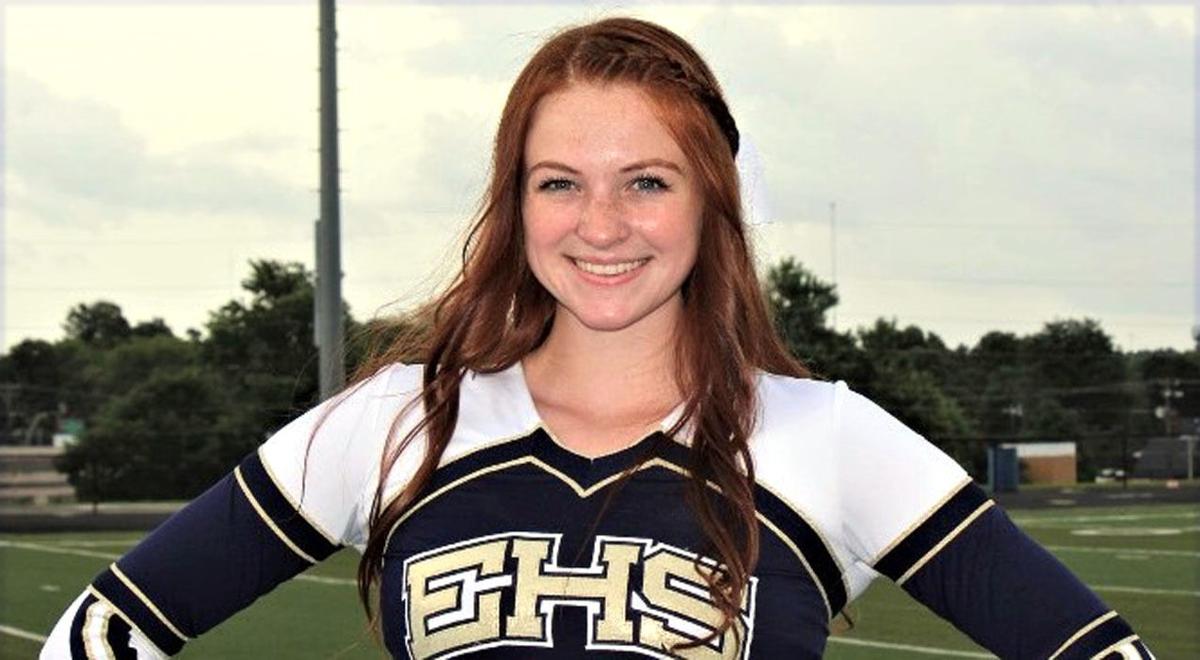 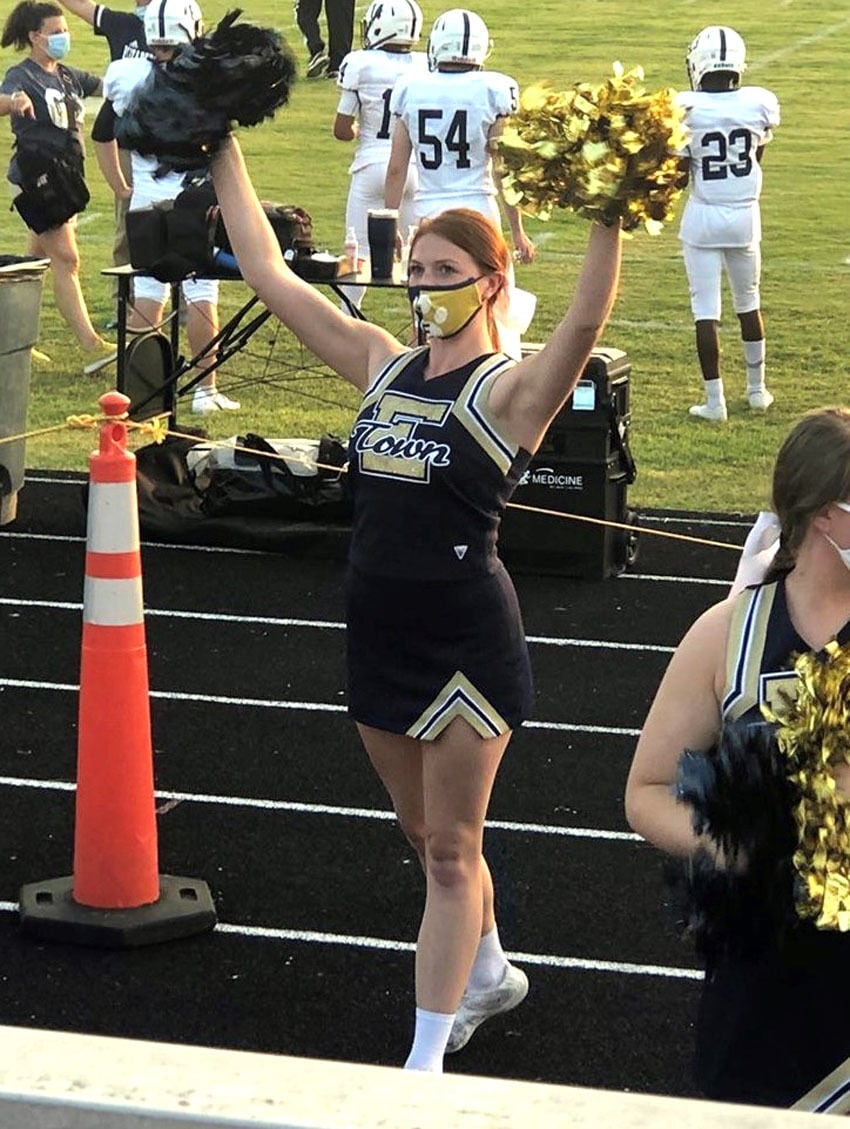 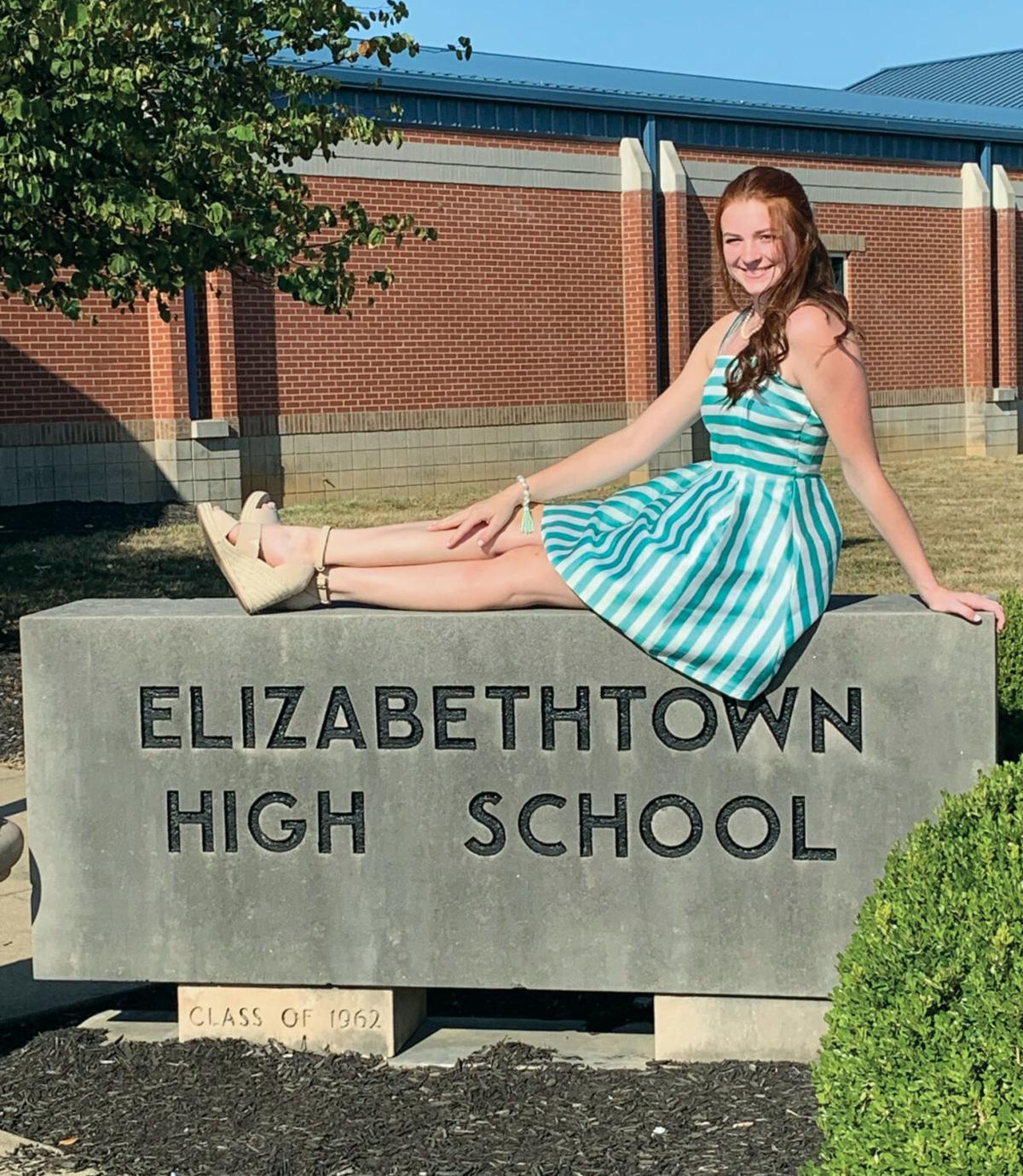 Hadley Ford is a 17-year-old senior at Elizabethtown High School. 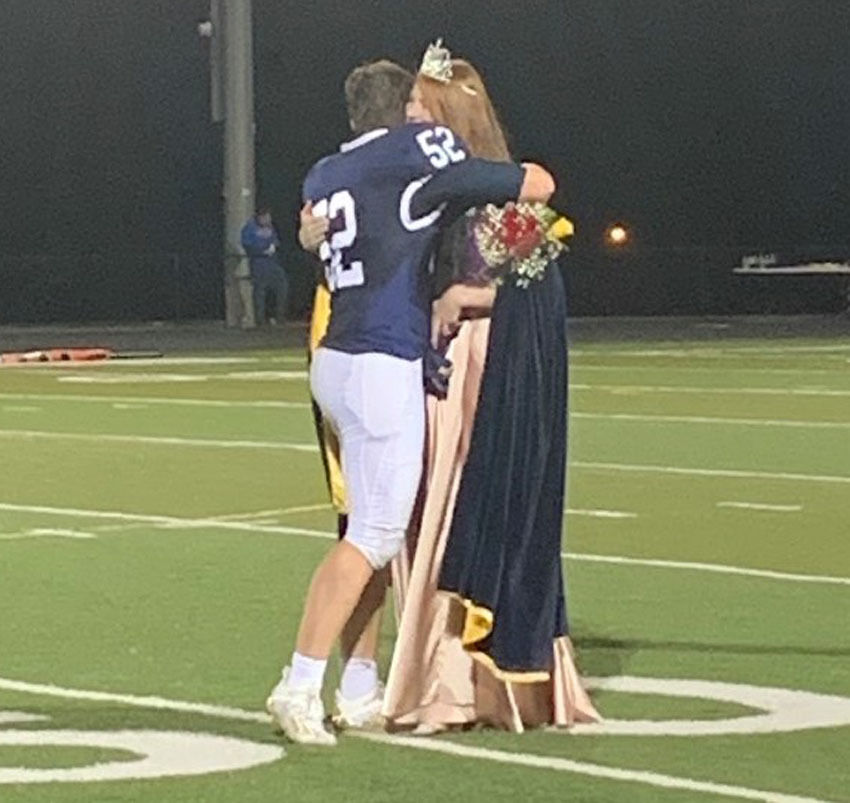 Hadley Ford sharing a hug with her brother, Jackson, after being crowned homecoming queen this football season. 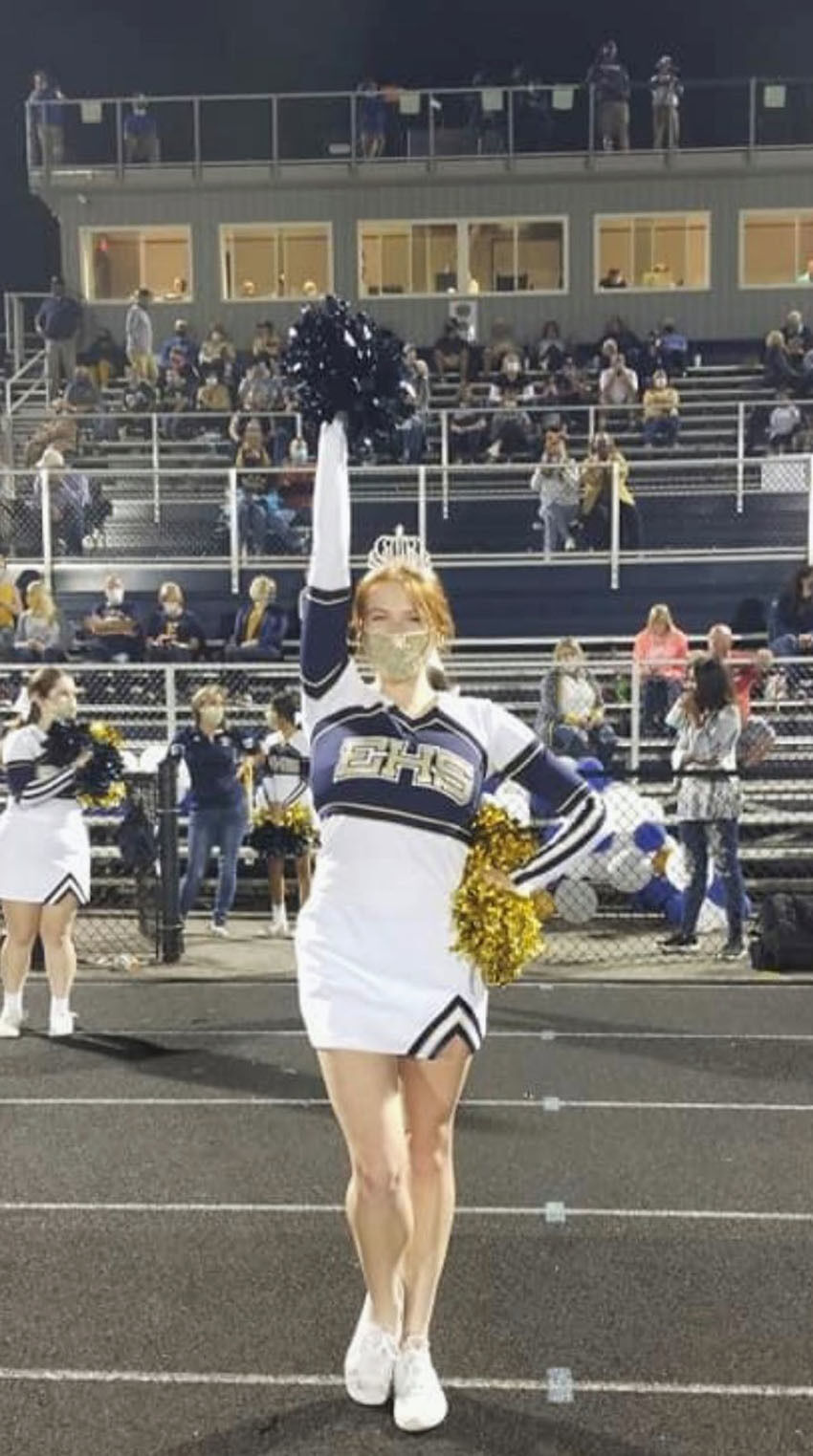 Hadley Ford is a 17-year-old senior at Elizabethtown High School.

Hadley Ford sharing a hug with her brother, Jackson, after being crowned homecoming queen this football season.

Hadley Ford cheers on her team even in a year when fans are limited.

The 17-year-old is a senior at Elizabethtown High School.

“I became involved in cheerleading to make some friends and to try a new sport,” she said.

She’s been the team captain for two years. She has spent that time mak­ing memories and building relationships, she said.

“My teammates are my sisters, and we lean on each other,” she said.

“She is a natural born leader, she loves to help others and she is always the first one to help a stunt group when they are learning a new skill or struggling with hitting a skill,” she said.

Nall often calls Ford the “mom” of the team.

“She did not decide to cheer until her sophomore year in high school, but she sure caught on fast,” she said. “She is great at stunting because of her strength, she is one of the most committed athletes on the team and she has, what I like to call, cheer smarts. Meaning, she understands all the aspects of cheerleading and she can think fast when something goes wrong or needs to be tweaked, even if it is mid-routine.”

Nall likes to see Ford’s emotion when she gets into the game as she cheers.

“We are all better people because of Had­ley and we are blessed to have her on our team,” she said.

This year, Ford said one of her dreams came true when she was nominated for the football homecoming court.

“With the pandemic and quarantine, we’ve had to make accommodations in all aspects of our lives, but the feeling of winning was so magical,” she said. “My family always supports our teams, so when my brother, Jackson, got to escort me, it was a dream come true.”

She’s also on the lacrosse team. Some of the girls on her cheer team had suggested she play another sport.

“They encouraged me to try out as goalie and I’ve really been enjoying it,” she said. “I like being in the goal because of the pressure.”

She said her team depends on her to perform under pressure.

“Which makes the reward of winning so much better,” she said.

Balancing all these activities and good grades, she said, is a juggling act.

“But through discipline and the support of my parents, I make it by,” she said. “My friends are also always willing to help push me forward.”

Outside of school, she has attended Severns Valley Baptist Church since she was a child. She said being active in the student ministry and nursery established her foundation of faith.

Another interest is playing competitive video games online and international friends. She often plays in Overwatch and Minecraft tournaments.

She also enjoys music. “My family raised me to love expressing myself through the arts, so it’s definitely one of my favorite time passes,” she said.

When the pandemic is over, Ford is looking forward to seeing her friends in-person again.

“I also look forward to enjoying the luxuries of shopping and eating without masks,” she said. “I’m also excited to take a break from my room.”