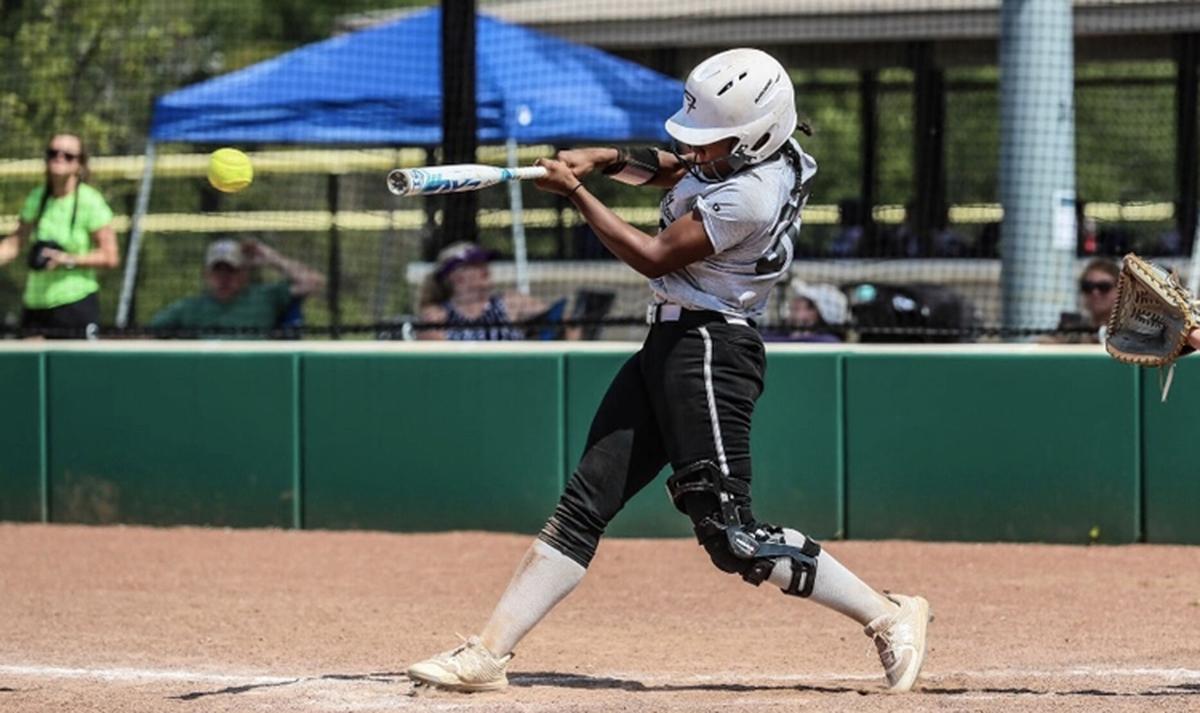 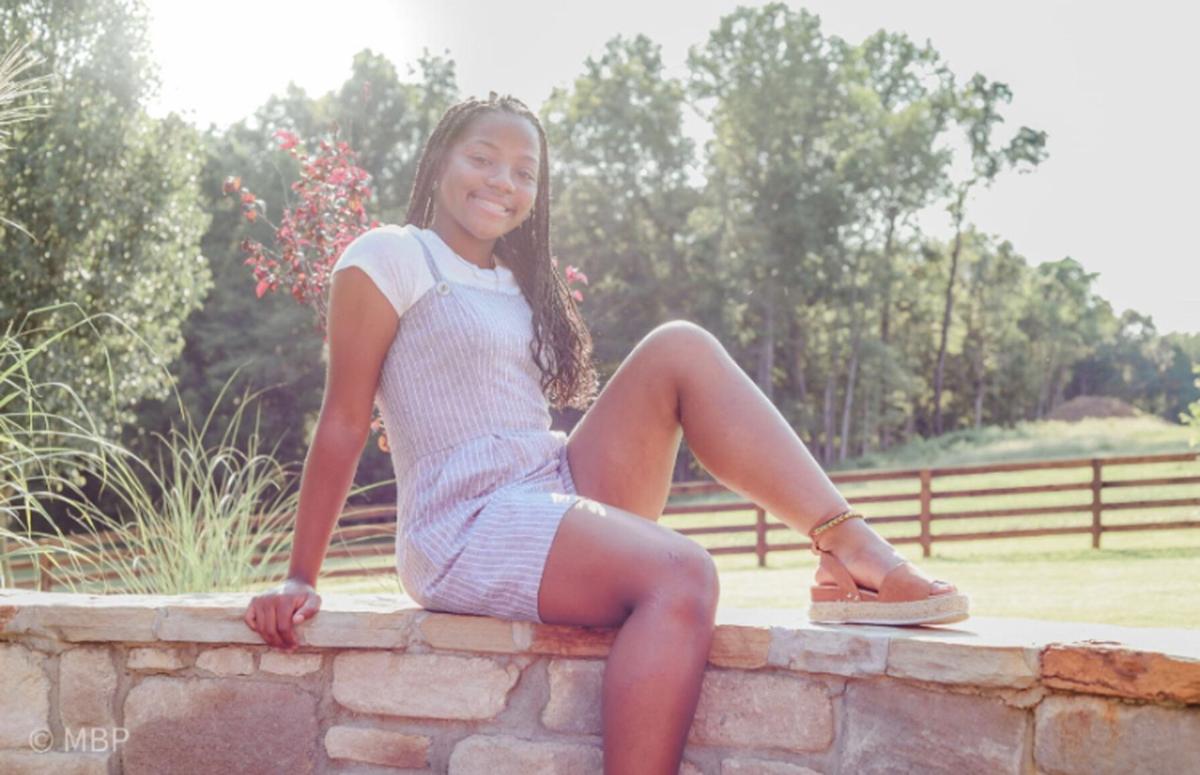 Through her skills and interest in softball, North Hardin High School senior Tone’ Melton has traveled around the Midwest and Southeast, competing everywhere from the University of Notre Dame to Myrtle Beach, South Carolina. Though her passion has taken her many places, the journey has not always been smooth.

An athlete for North Hardin and for various traveling softball teams over the years, Melton has undergone three different surgeries in four years. Melton’s most recent surgery occurred after a knee injury at a North Hardin softball game. As a result of the injury, she had to undergo reconstructive surgery and was forced to stay off the field for a year.

When Melton was again able to play her junior year, COVID-19 took its toll on high school athletics and she again had to sit out another softball season at North Hardin.

“I still ended up playing travel ball this summer but it was shorter than what it usually is and there were a lot more rules because of COVID,” she said.

Before her knee injury, Melton underwent surgery for a torn labrum in her shoulder in 2018 and before that, surgery to remove a benign tumor. Through these challenges, Melton said she has learned a lot about perseverance.

“Those surgeries have shaped me into who I am today because they’ve taught me to work hard and not give up on myself,” she said.

Melton has played competitive travel softball for five years and currently plays for the Richmond-based Fury Fastpitch Tuttle. She has played for North Hardin for six years, five as a varsity starter.

Fury Fastpitch coach Rudy Burgess said despite the adversities Melton has faced over the last few years, she has maintained a positive attitude.

“A lot of teenagers can’t handle being faced with something that difficult,” he said.

Melton balances her time on the softball field with a variety of extracurricular activities at North Hardin. She currently serves as president of the school’s Student Council. She said this is her third year serving on the council.

“I am in charge of going to the principal with the ideas that the student body is interested in,” she said.

Melton said one of her favorite activities she has participated in through Student Coun­cil thus far was the Sal­vation Army Angel Tree program, which provides gifts for children in need during the holidays.

“It felt nice giving back to the community,” she said.

To that end, Melton also gives back through North Hardin’s Beta Club. Participating in the club for the past three years, Milton said she particularly enjoys volunteering with the school’s Trunk or Treat events in October.

“I enjoyed seeing the kids who all came and had fun as we handed them candy,” Melton said.

“We have lots of students at North with a Spanish background and some of them only speak Spanish,” she said. “It’s interesting to know more about other cultures.”

On top of all this, Melton holds a job at Sonic in Radcliff, regularly participates in CrossFit, is involved in North Hardin’s Pep Club, participated in the American Pri­vate Enterprise Youth Program last year and has been involved in the Youth Leadership program through the Hardin County Chamber of Commerce.

Following graduation, Melton said she hopes to attend a university in Alabama to study physical therapy or nursing and hopefully play college softball.

“She has a goal in mind of playing college softball for somebody and whoever that is will be getting a gem,” Burgess said.