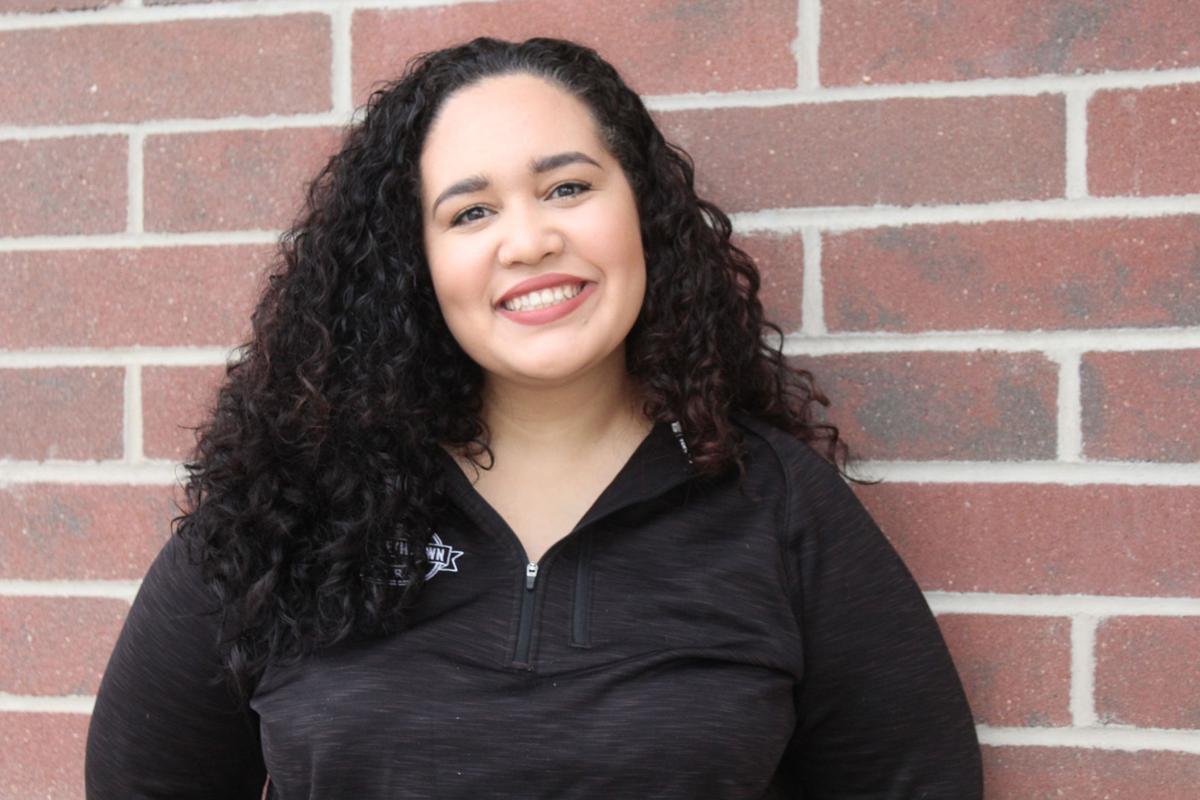 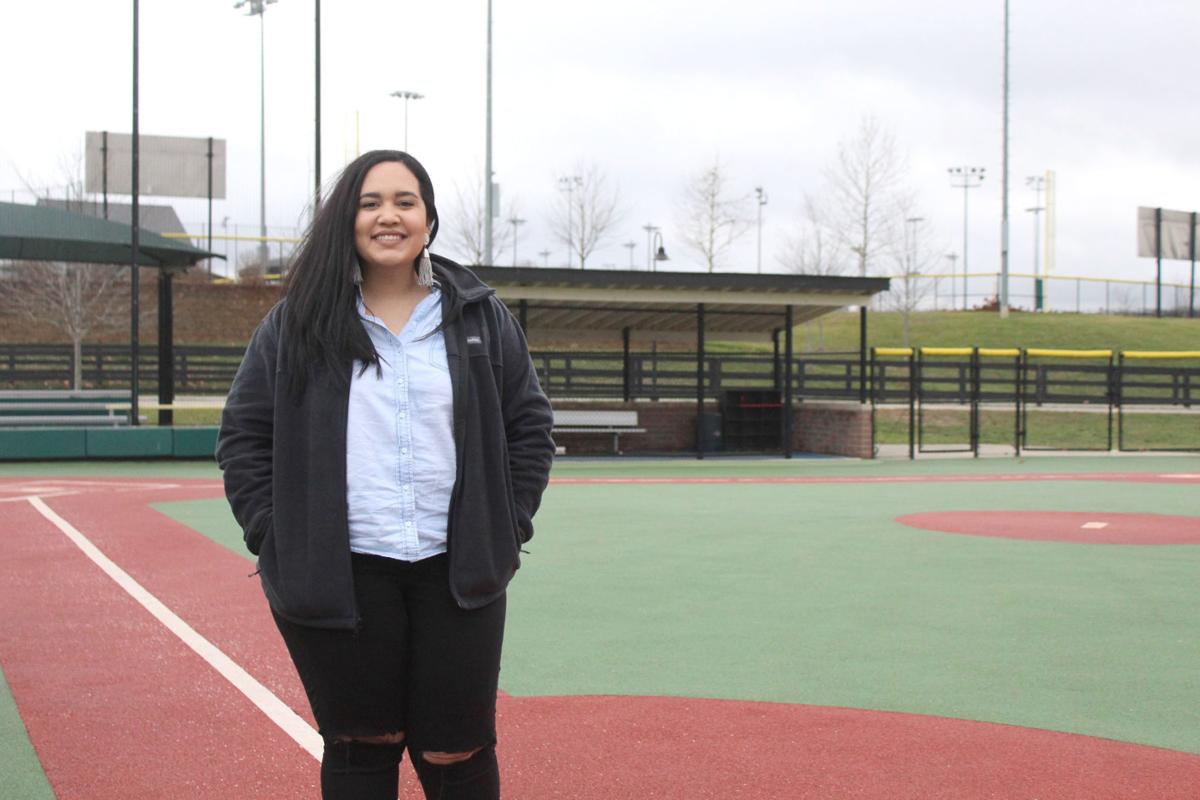 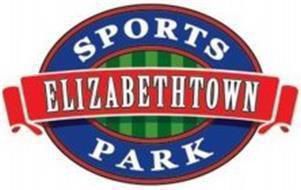 Though she has lived in the area for less than a year, one of 24-year-old Amanda Anderson’s chief goals is to bring the community together. As programs manager for Elizabethtown Sports Park, Anderson said she hopes to localize activities at the park, a venue often associated with tournaments for out-of-town sports teams.

“The reason I got hired was to really bring the community in and to make it more localized,” she said.

Born and raised in Chicago, Anderson took on her position at the park in July. She earned a bachelor’s degree in sports management from Eastern Illinois University in 2017 and currently is in the process of earning her master’s degree in marketing online from Concordia University Chicago.

Growing up constantly pur­suing athletics, Anderson served for several years as a gymnastics instructor in Illinois.

“I always knew I wanted to be in sports somehow,” she said.

Before taking on her current role, Anderson worked a marketing position for the Chicago Blackhawks professional hockey team, worked as the recreation lead for the Chicago Park District and served as the youth program manager for Quad Indoor Sports in Evanston, Illinois. Anderson said her first introduction to Elizabethtown Sports Park was during a weekend internship through Game Day USA.

“I was familiar with the park,” she said. “I knew how beautiful it was and how big it was.”

As programs manager, Anderson oversees local leagues, community events and Americans with Disa­bilities Act sports programming. Some of the programs she has helped develop so far include an adult whiffle ball league, a new annual Fall Fest and a Hardin County ADA kickball tournament.

Anderson said the park currently is developing a new deaf or hard-of-hearing sporting event, an end-of-school event and movie-screening events.

“Her energy and enthusiasm is infectious and a welcome addition to our team,” he said.

Outside of her day job, Anderson also serves as the marketing co-chairwoman for the Young Professionals Network of Hardin County, overseeing social media and organizing group events. She said the group is organizing a coat drive to benefit homeless individuals in the area.

Anderson said she hopes the organization can further serve as a networking opportunity for professionals who might be new to the area or to the workforce.

“There are so many people here who are young and maybe don’t know where to go,” she said. “We really want people in the community to feel like they have somewhere to go to talk to people and not be like ‘I just go to work and come home.’”

Yancey said he is excited to see what Anderson does with the partnerships she has established so far.

“We look to build on this strong foundation Amanda has started in 2020 both with our community and schools,” he said.

Getting to know Amanda Anderson