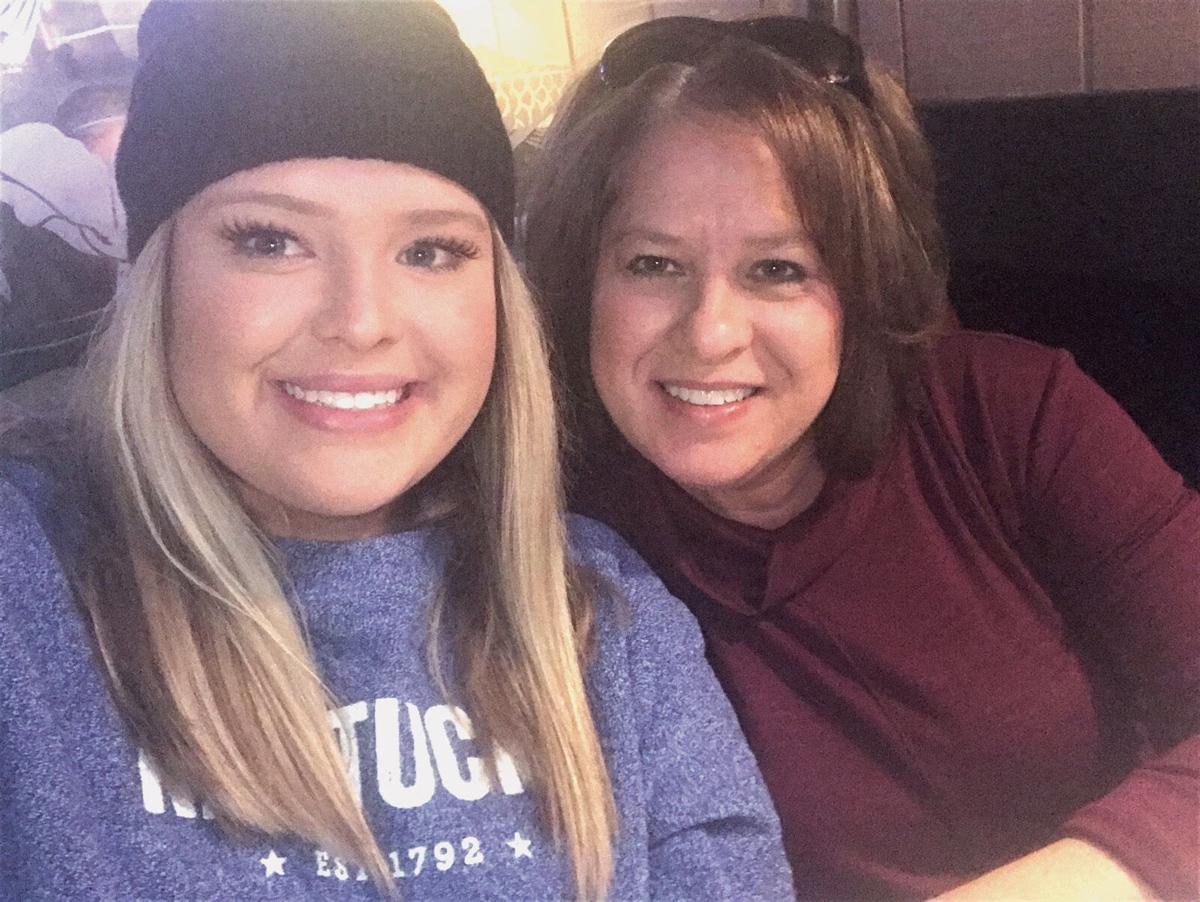 Submitted photos Anne Elliott, right, with her daughter, Riley, who has followed in her footsteps into teaching. 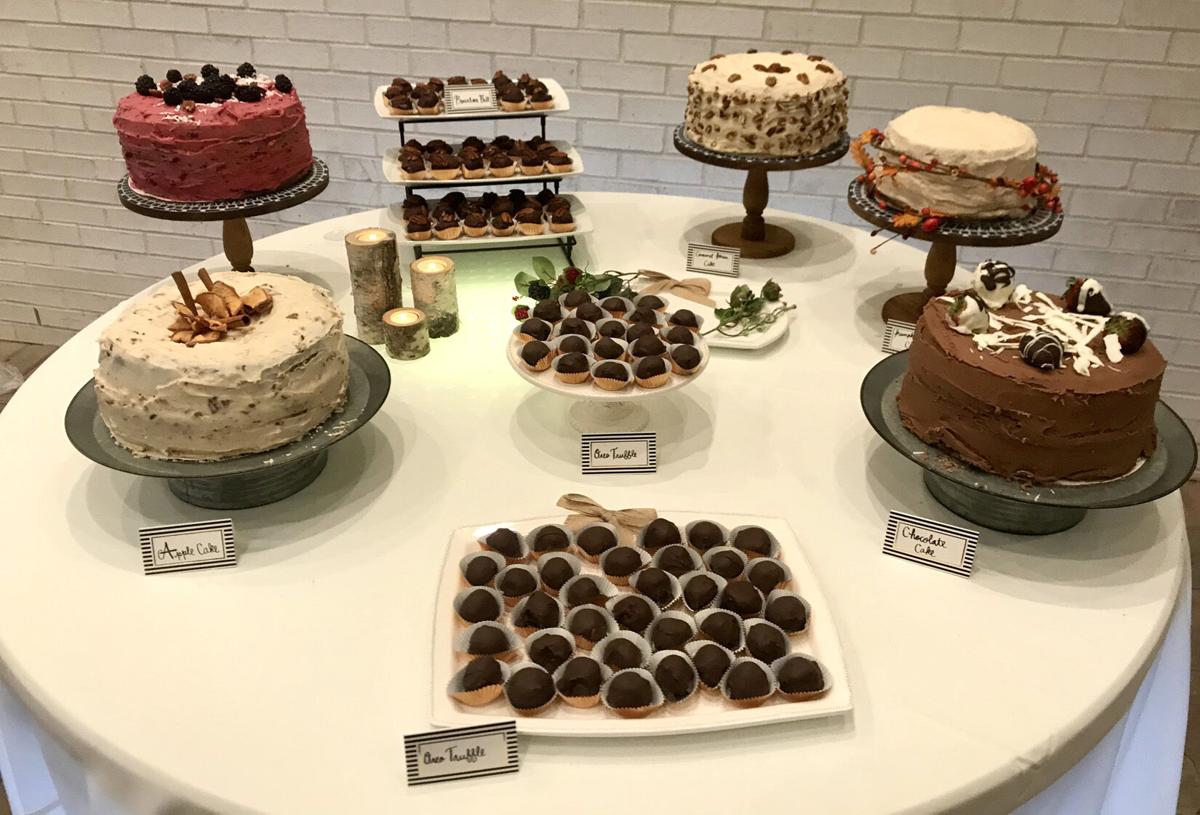 Anne Elliott takes her love of baking into a dessert business. 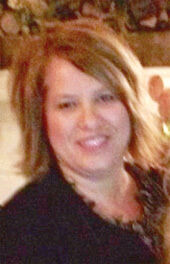 Anne Elliott’s teaching career has spanned three decades and as she nears retirement, she’s faced the new challenge of teaching during a pandemic. Submitted 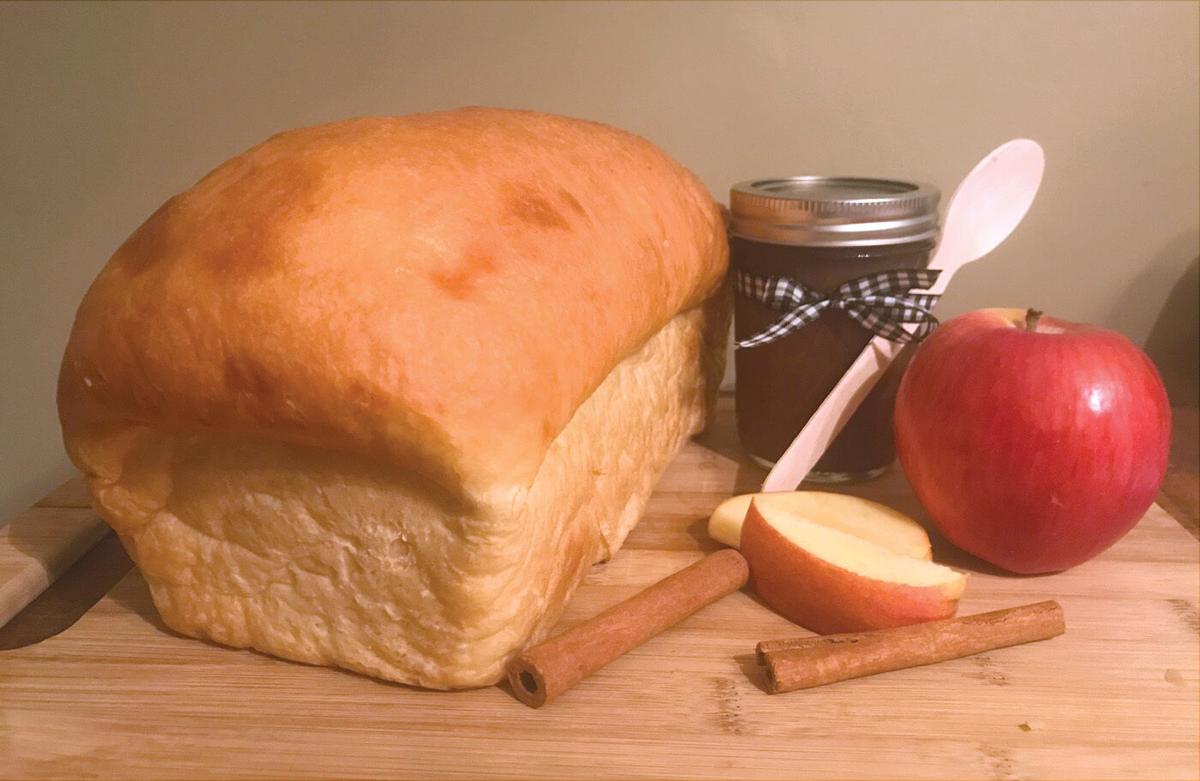 Bread and jam is another staple of Anne Elliott’s baking. Submitted

Submitted photos Anne Elliott, right, with her daughter, Riley, who has followed in her footsteps into teaching.

Anne Elliott takes her love of baking into a dessert business.

Anne Elliott’s teaching career has spanned three decades and as she nears retirement, she’s faced the new challenge of teaching during a pandemic. Submitted

Bread and jam is another staple of Anne Elliott’s baking. Submitted

Anne Elliott, of Elizabethtown, is teaching the last year of her career in an unusual time – along the way, her love of baking was able to turn into a business.

Elliott has been teaching at Fort Knox for 30 years.

“The one big change that I see, is how fast technology has evolved in the school system,” she said. “As soon as I learn something new, there is something newer to learn.”

She teaches kindergarten and said she loves all of her students, and seeing how they grow academically and socially by the end of the year. It’s a pivotal age learning to read and write, she said.

After this year, Elliott plans to retire.

“It’s a bittersweet time, but it’s time to let the new teachers come aboard,” she said.

“It’s so nice to see the excitement and joy that teaching is bringing her as a first-year teacher,” Elliott said of her daughter. “She amazes me – how creative, caring and computer savvy that she is right out of college.”

Elliott said she knows Riley will bring excitement and learning to her classroom, even when she’s not technically in the classroom.

“She is teaching virtually and she still finds the time to make learning fun,” she said.

Riley said when she was younger she visited her mom’s classroom and became obsessed with teaching.

“She inspired me to be a teacher,” she said. “Our basement was always filled with stuff from her school and I always played teacher with the things she would bring home.”

Riley said her mom is there to help her as a teacher and give her advice.

“My mom is so passionate about the needs of the kinder kids,” she said. “She bought one kid a bike who didn’t have a mother and really wanted to learn to ride a bike.”

As a dedicated teacher, Riley said her mom always was working on school stuff on the weekends.

Elliott’s son, Blake, went another route than teaching. He will graduate from the University of Kentucky next year with an accounting and finance degree.

Elliott said her husband, Finley, has been a great help during her teaching career.

“He helps me cut out things, make things and even helped me collect a 100 pumpkins to bring to school for an in-school pumpkin patch for kids to have a chance to pick their own pumpkins,” she said. “The kids loved it and I loved seeing their happiness as they held their very own pumpkin.”

Of course, Elliott has had to do some virtual teaching during the time of COVID-19.

“It was very hard to teach from my kitchen table and learn all the programs that I needed to share with my kindergarten students, but somehow I figured it all out,” she said. “Teaching was in a different setting, but the learning continued.”

Through teaching online, Elliott said she got to know the kids and their families more personally.

“I was given grace from the parents and I gave grace to the kids,” she said. “This was new for all of us and we all wanted what’s best for the kids.”

But, she said, when teaching virtually she misses seeing the student’s “sweet faces” in person.

Alongside teaching, Elliott loves to bake. She started when she first got married and when asked to bring food to an event, she would always bring a dessert. Family and friends started asking her to make desserts for them and she always had fun doing it.

“At the Hardin County Fair I would enter my desserts and win first-place, second-place or Best of Show and I couldn’t believe it,” she said. “Something that comes so easily for me is such a hit everywhere.”

Then she was asked to cater dessert tables at weddings. Her first was a barn wedding.

“It was such a pretty venue and I really enjoyed creating the look that would fit this type of venue,” she said. “The dessert table turned out perfectly.”

She went on to help cater a small wedding in Elizabethtown and recently did a large dessert table for a wedding at the Derby Museum in Louisville. “That was my favorite so far,” she said. “Lots of planning, creativity and some help from friends to set it all up, made it a night to remember.”

With the help of her daughter, Elliott is working on a website called “Just Desserts by Anne” where she’ll feature mostly old-fashioned desserts.

“I can make Oreo balls, bourbon balls, Italian cream cake, apple cake with maple cream cheese frosting, peanut butter pie, Derby pie, butterscotch pie and even homemade bread and jam to just name a few things,” she said. “The fun part of baking for me is getting to know someone and what they are looking for in a dessert for their special occasion, holidays or just for them to enjoy.”

She’s even come up with a motto involving her love of baking, “Life, love and sugar. Life is better with dessert.”

Riley said her favorite is her mom’s peanut butter pie.

Riley helped her mom cater the barn wedding and said her mom gives 100 percent to everything she does.

“She teaches, bakes, takes care of her elderly parents and has a lot on her plate,” Riley said,” I am so lucky to call her my momma and I love her more than she’ll ever know.”

Riley credits her mom for who she has become in life.