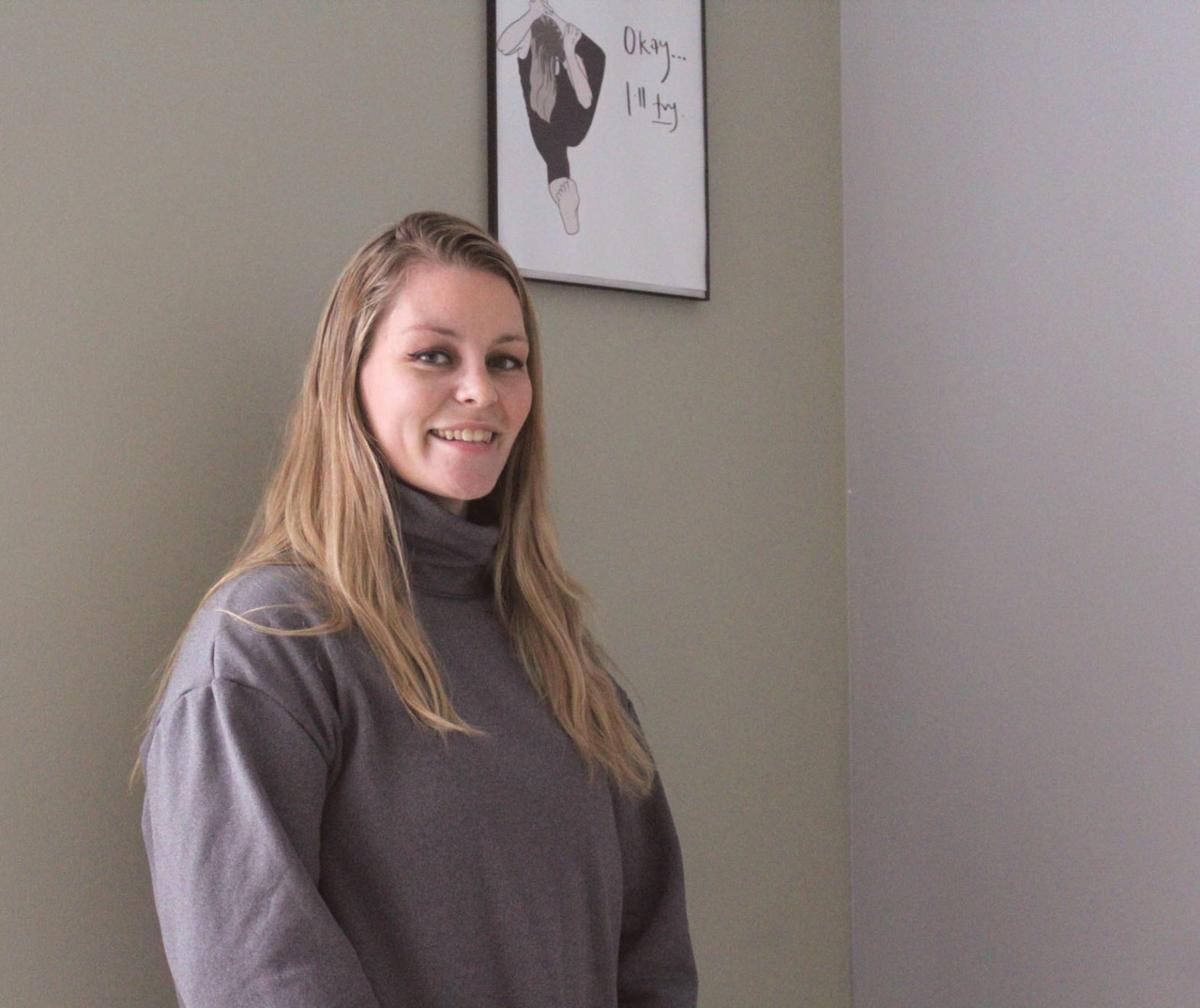 Elizabethtown yoga instructor Jessica Thomas works with the Trini Foundation, a nonprofit designed to provide Ashtanga yoga classes for those recovering from drug and alcohol addiction. She conducts classes at local sober living facilities and at her studio, Moonflower Yoga. 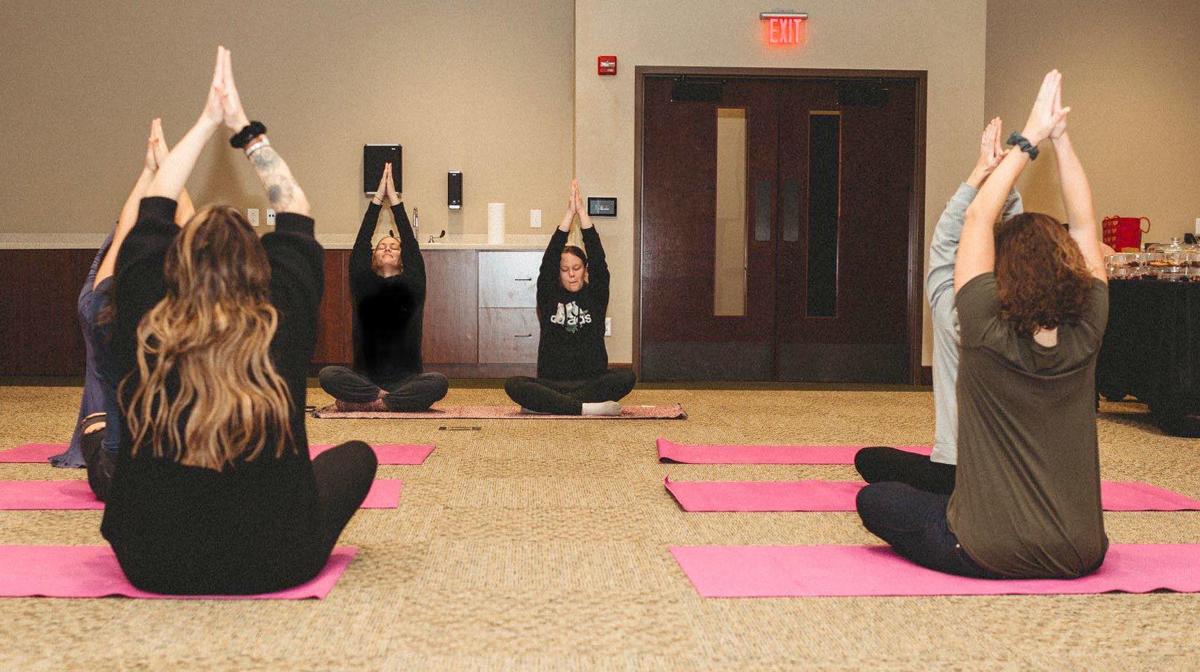 Elizabethtown yoga instructor Jessica Thomas works with the Trini Foundation, a nonprofit designed to provide Ashtanga yoga classes for those recovering from drug and alcohol addiction. She conducts classes at local sober living facilities and at her studio, Moonflower Yoga.

Jessica Thomas of Eliza­beth­town always knew she wanted to help those affected by substance abuse issues.

Growing up in a household often plagued by problems related to substance abuse, Thomas said she’s had a lifelong desire to help people going through similar struggles.

“I always knew that I wanted to be there and help people who have been in similar situations,” she said.

Last year, Thomas found a way to do this — through yoga.

A certified yoga instructor, Thomas conducts Ashtanga yoga classes for those recovering from drug and alcohol addiction. She holds classes through the Trini Foundation, a Columbus, Ohio-based nonprofit.

Through her involvement with the Trini Foundation, Thomas visits local sober living facilities to conduct yoga classes and also conducts classes at her own recently-opened studio, Moonflower Yoga.

“To see the joy on their face is worth everything,” Thomas said.

Born and raised in West Vir­ginia, Thomas moved to the area when she was 16. She began practicing yoga in 2009, shortly before she became pregnant with her second daughter. She said after the birth of her daughter, yoga became a way to combat postpartum depression.

“I just fell in love with it,” she said.

Thomas said she soon sought out yoga instruction cer­tification. She now holds an RYT 200 designation from the Yoga Alliance, indicating the completion of a 200-hour yoga teacher training.

Thomas has taught for a variety of studios, gyms, work­shops and nonprofits since gaining her certification. She regularly volunteers with SpringHaven, providing yoga classes for regional domestic violence survivors.

“It’s phenomenal to work with them,” she said.

Dailey said she is excited to witness the difference Thomas will make through her studio.

“As a new business owner, she brings so much energy and excitement into our facility,” she said. “You can see how passionate she is about her work and I cannot wait to watch her grow in business and see the potential of how she can change the world with each individual who walks into her studio.”

Thomas said she first be­came aware of the Trini Foun­dation when co-founder Taylor Hunt visited Elizabethtown last March to host workshops on Ashtanga yoga. She said hearing Hunt discuss the organization made her want to contribute to the cause.

“This was something that deep down inside, I felt that tug,” she said.

After retuning home from the forum, Thomas began reaching out to local sober living facilities and began hosting classes. She currently is the only Trini Foundation instructor in the state. She said this is why it was imperative to open her own studio.

“Once they transition out of these places, there’s nowhere for them to go to continue that practice,” she said. “That was why I needed a space.”

Moonflower Yoga officially opened Monday. In addition to providing Trini Foundation classes, the studio also offers classes and private lessons to the general public. Like when she’s teaching Trini sessions, Thomas said she tries to remove any intimidation or reservations associated with yoga in her public classes.

“My goal is to make yoga accessible for anybody,” she said.

Getting to know Jessica Thomas

Hobbies: Furthering her knowledge in yoga.

Pets: Two dogs and a cow.