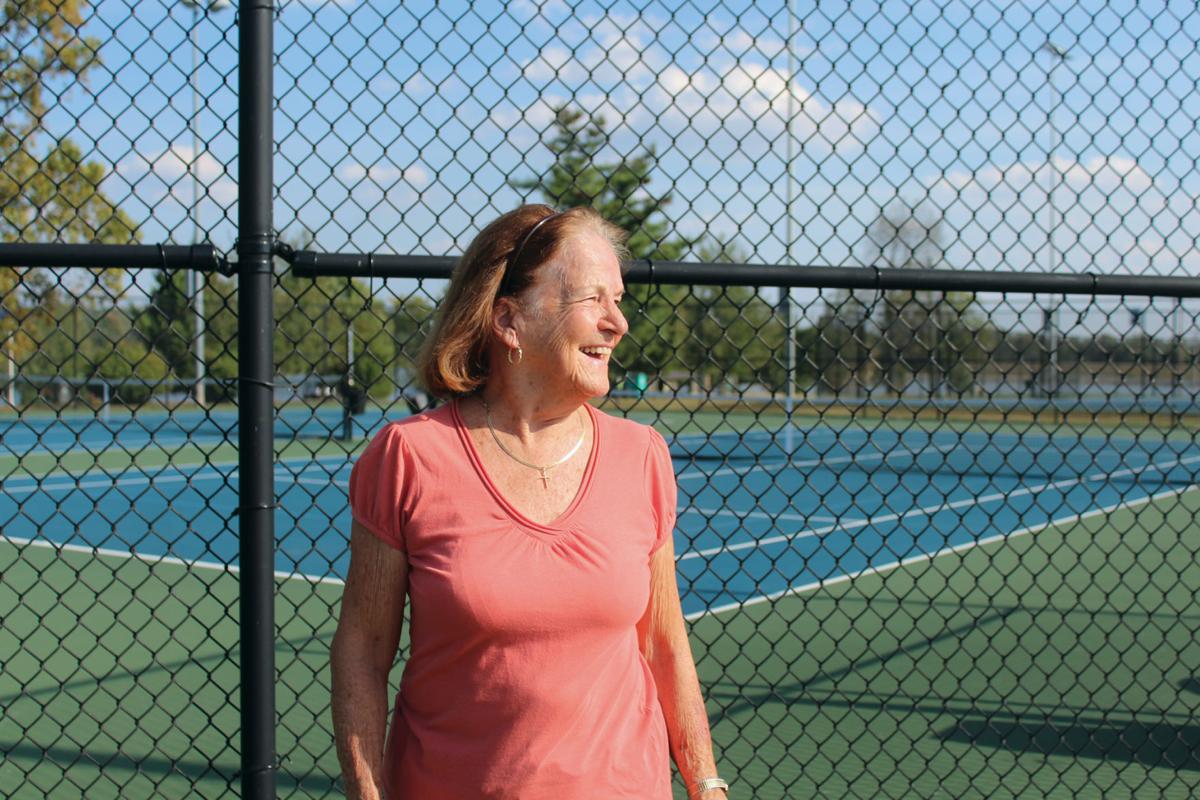 Julia Workman serves as treasurer for the Elizabethtown Tennis Commission. She has been with the commission since it was established in the early 1990s. 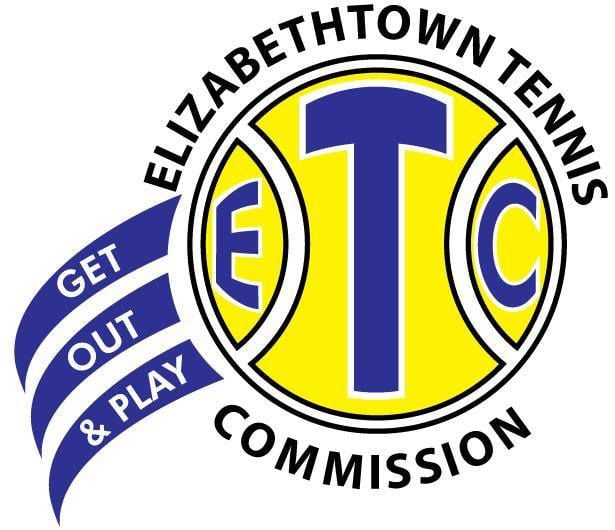 Julia Workman serves as treasurer for the Elizabethtown Tennis Commission. She has been with the commission since it was established in the early 1990s.

Because of the wide age range of people who play it, tennis often is referred to as a “sport for a lifetime.”

An avid enthusiast of the sport since the early 1970s, Julia Workman of Elizabethtown is a testament to this motto.

Originally from Lou­isa in eastern Ken­tucky, Workman moved to the area in 1972 after attending Campbellsville University. She and her husband, Jimmy, began playing tennis while attending college.

Over the years, Work­man and her husband have competed in several regional tournaments, bringing home numerous awards.

Since the Eliza­beth­town Tennis Commission started in the early 1990s, Work­man has been involved.

She has served as treasurer since the commission started, only stepping aside when she served as commissioner in the late 1990s. She was succeeded by Bo O’Brien in 2002, who retired from commissioner duties last year.

Workman said she has seen tennis sub­stantially grow in the com­munity thanks to the com­mission and its programs, pointing to the Freeman Lake Tennis Courts, which were completed in 2012, as a major contribution.

“We as a committee could plan things and have more activities in tennis and it’s grown just enormously through the years,” Workman said of the commission.

Even when tennis was in decline locally, O’Brien said Workman persisted in the commission’s mission.

“She didn’t have a whole lot of help on getting things done but she kept things going when tennis was at kind of a low spot,” he said

Workman said another key contributor to tennis’s growth in the com­munity is the advent of youth programs. The commission offers beginner lessons, match play, league play and fast feed programs for youth, along with its adult programs.

“You start them early,” Workman said. “That’s the name of the game.”

Outside of tennis, Work­­man and her husband also have heavily been involved in church mission work. They have worked extensively with building missions through Im­manuel Baptist Church, serving people in West­ern Kentucky, Indiana, Missouri, Florida and Texas.

Through Kentucky Campers on Mission, Workman helps build and restore houses and churches for those in need. She said she has been going on these missions since 1991.

Workman said she enjoys seeing the difference these efforts make in the lives of those who benefit.

“It kind of breaks your heart sometimes but you can see a change in them,” she said.

O’Brien said Work­man’s mission work never got in the way of her devotion to local tennis.

“Her and Jimmy, once they got into that mission work and were traveling a lot, it would have been very easy for Julia to say, ‘Well, I’m going to do this and not do the tennis anymore,’” he said. “But she kept it on going.”

Workman was employed 23 years at First Hardin National Bank and Trust, which since has been succeeded by PNC Bank, beginning work in 1972.

She then went on to work for 11 years with Girl Scouts of Ken­tuck­iana, serving as a volunteer recruiter.

Workman also has been involved with Jun­ior Achievement of Ken­tuck­iana and Zonta Club of Eliza­beth­town.

Because she underwent two knee replacement surgeries within the last two years, Workman said her tennis playing recently has slowed down. However, she still manages to play pickle­ball, a sport that combines aspects of tennis, badminton and table tennis.

“The reason I quit is because they got so much better than me,” Workman joked. “I had to quit while I was ahead.”

Serving up facts about Julie Workman

Family: Her husband Jimmy, a daughter, a grand­child and three great-grandchildren