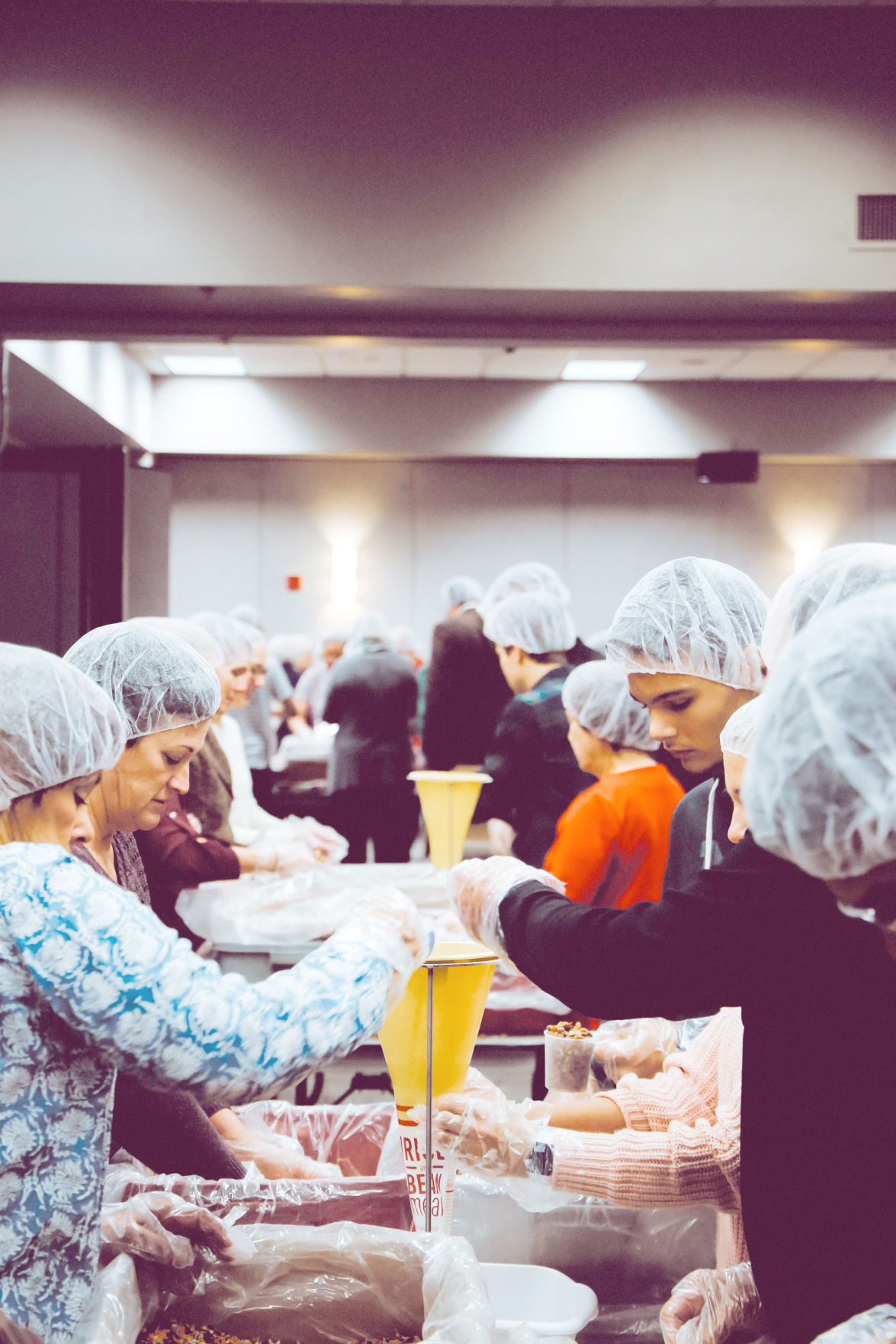 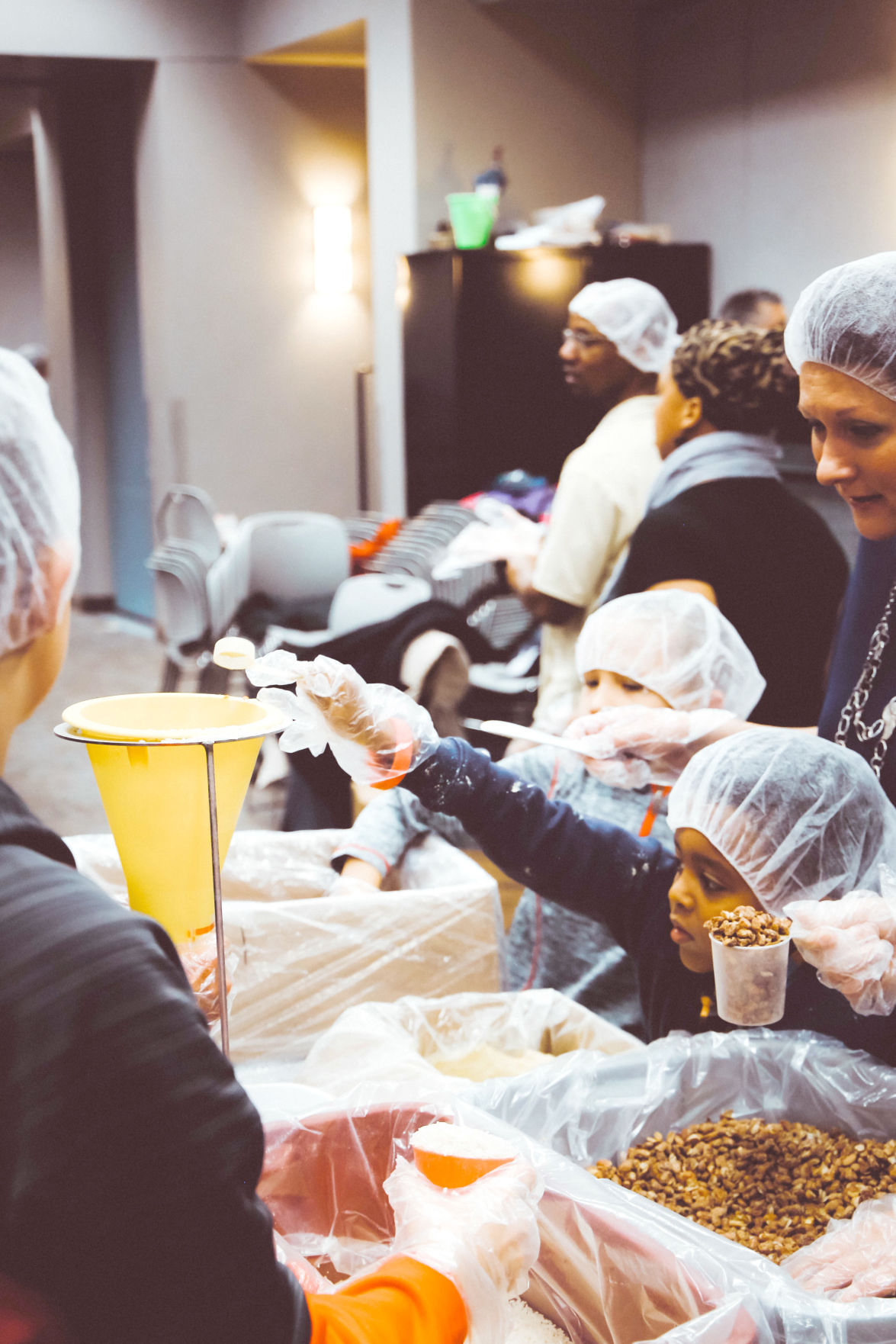 Southeast Christian Church in Elizabethtown is taking part in an effort to send 1 million emergency ration meals to areas of Africa affected by famine. Called the Famine Relief Food Pack project, the effort began Wednesday and will continue until Sunday.

All six of Southeast’s campuses will take part in the project. In addition to the Elizabethtown campus, the church also has campuses in Louisville, Crestwood, La Grange and Jeffersonville, Indiana.

Now in its second year, the project partners with mission organizations Lifeline Christian Mission and Life in Abundance to ship the food to those in need.

Southeast community pastor Chris Garrett said Lifeline provides the food, which is packaged by church volunteers. He said Life in Abundance will then work with African ministries to distribute the meals.

“We unpack those containers and they’re being packed back up with the finished meals in boxes and on pallets that will be ready to be shipped overseas,” he said.

Garrett emphasized that Southeast is one of many churches that work with these organizations to fight famine and that other community church members also will contribute to this effort.

“This is a cross-church event,” he said. “We are grateful for the other churches coming in and serving alongside us.”

Last year, 300 people volunteered at the Elizabethtown campus and 450 are signed up to volunteer for this year’s session, Garrett said. He said the community’s willingness to help has been rewarding.

“The amount of people willing and wanting to show love to the people around the world in need is amazing,” he said. “It shows the love our community has.”

Project volunteer Randy Ramsey said the project not only helps those in need, but also serves as a great source of fellowship among churchgoers. He said he enjoys the lighthearted competition he and fellow volunteers take part in when packing the meals.

“I got to meet people from the church,” he said. “Later in church I’d see them again and they’d talk to me like they’ve known me for a long time.”

Garrett said in addition to the 1 million meals served through the program, he hopes the program also serves as a way to inspire people to pursue other methods of helping those in need internationally.

“We hope this inspires families and individuals to live out their faith on a daily basis,” he said.