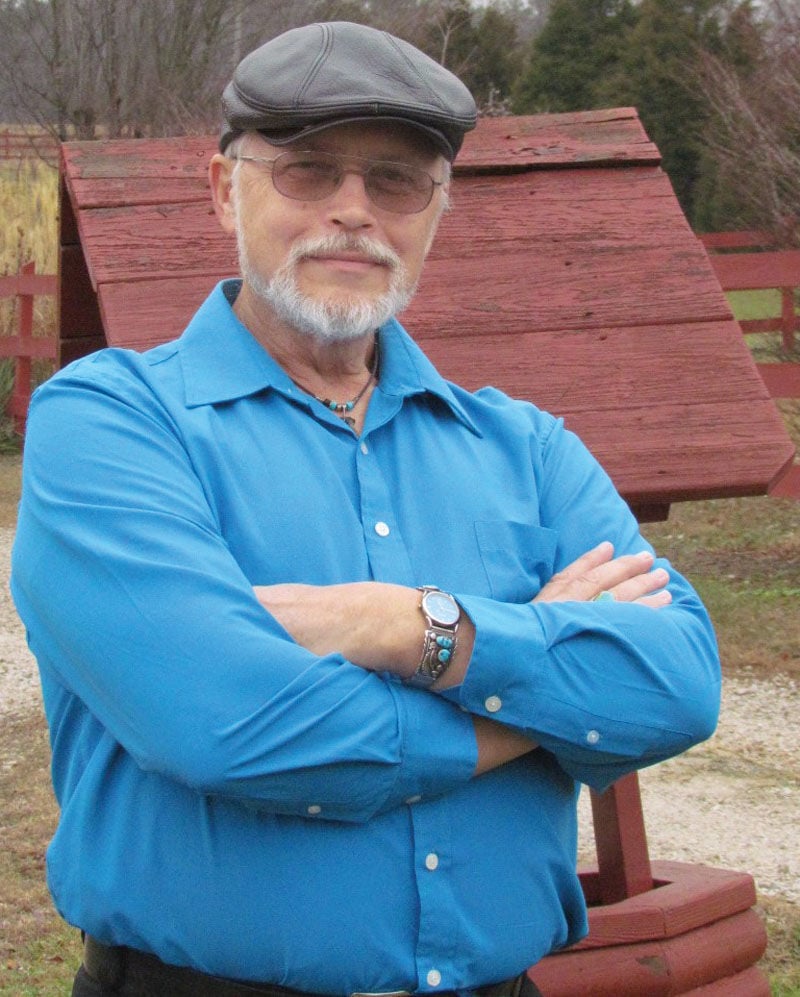 A resident of the Hardin County community of White Mills, Chuck Carson released his debut book "Inn's Side" in 2019. 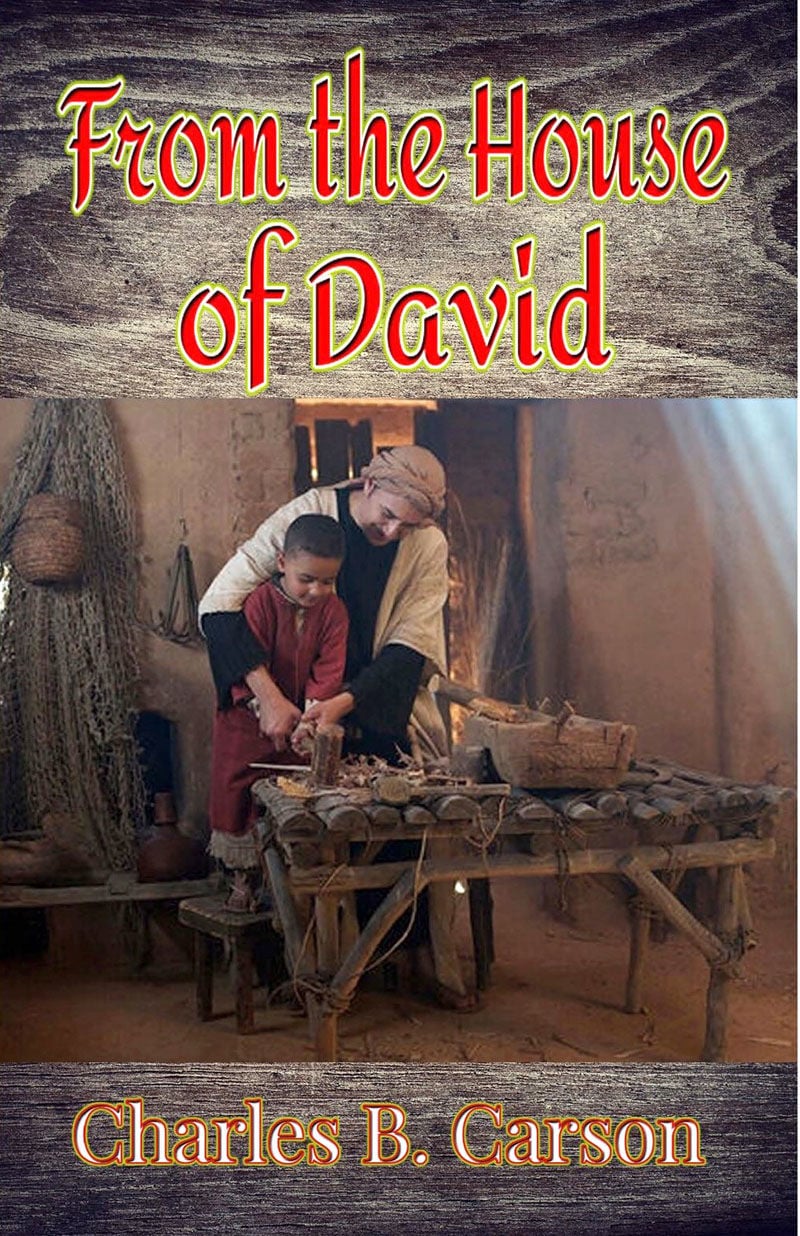 Author Chuck Carson has released his second book, “From the House of David.” The book details the story of St. Joseph. Carson also is set to release a Christian children’s book titled “We’re Going Where?” 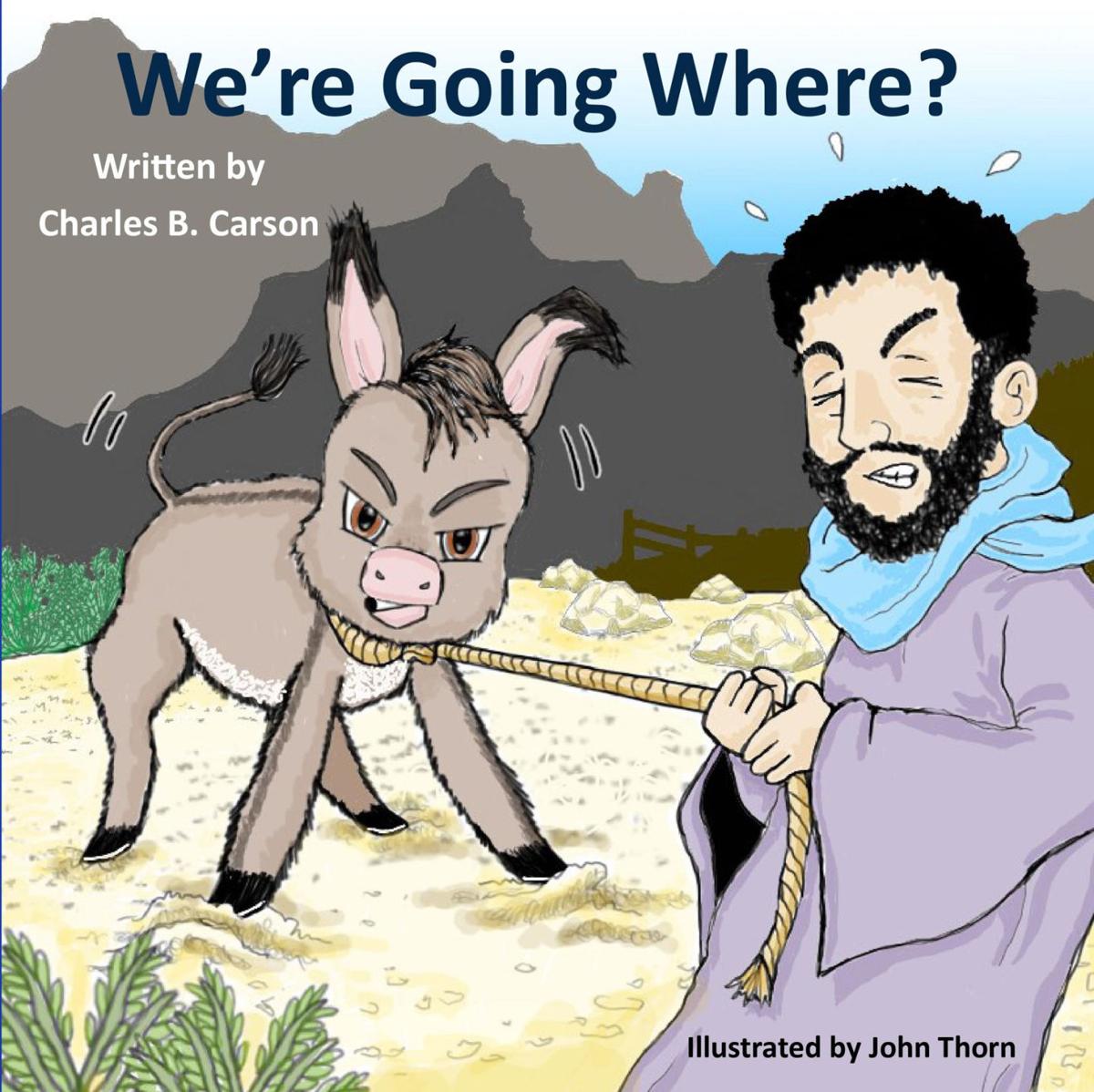 A resident of the Hardin County community of White Mills, Chuck Carson released his debut book "Inn's Side" in 2019.

Author Chuck Carson has released his second book, “From the House of David.” The book details the story of St. Joseph. Carson also is set to release a Christian children’s book titled “We’re Going Where?”

Following the release of his debut publication “Inn’s Side,” author Chuck Carson has released a new Christian book and has a faith-based children’s book on the way.

Carson, a retiree of the U.S. Postal Service, released “Inn’s Side” in 2019. The book details the story of a young boy named Lacob who works at the inn that was the fully occupied facility referenced in the gospels of Luke and Matthew when describing the nativity of Jesus Christ. The tale was conceived as a bedtime story for Carson’s grandchildren.

Carson, who lives in the Hardin County community of White Mills, began writing the book in January of last year. He said the book’s release is pertinent, as Pope Francis announced a Year of St. Joseph last December in honor of the 150th anniversary of the saint’s proclamation as patron of the Universal Church.

“I figured, since I wrote about Jesus’ birth in Bethlehem, why not write a prequel about St. Joseph leading up to ‘Inn’s Side?’ ” Carson said.

Carson said the experience he gained from writing “Inn’s Side” and getting it published made the process of writing and releasing “From the House of David” much easier.

“I think I was more confident and knowledgeable this time as far as structure and flow,” he said.

Carson also has received support from the Bard’s Corner Writing Group in his endeavors as an author. He has been a member of the group since 2012.

“It was this group that gave me the confidence to write a book and get it published,” Carson said. “Now, I have three behind me. Books don’t have to be 100,000 words. Mine are less than 12,000. A book is a book and something to be proud of as an accomplishment.”

In fact, Carson said a specific writer’s group meeting was the direct inspiration behind “We’re Going Where?”

“’We’re Going Where?’ was a fluke,” he said. “I was reading a chapter of ‘House’ in one of my writer’s groups and a member commented I should write something about the donkey’s side of the story as a joke. I thought, ‘Why not?’ So, I did.”

Carson began writing “We’re Going Where” in March while going through revisions of “From the House of David.” The book includes illustrations from British illustrator John Thorn.

Thorn is a staff illustrator for Pen It! Publications, which published “From the House of David,” “Inn’s Side” and will be the publisher for “We’re Going Where?”

With three books now under his belt, Carson said he already is planning his next work, which will be titled “Carpenter and the Prefect.” The book will seek to compare the lives of Jesus Christ and Pontius Pilate, the governor of the Roman province of Judaea who ordered the crucifixion of Christ.

“Inn’s Side” and “From House of David” currently are available on Amazon in paperback and Kindle.