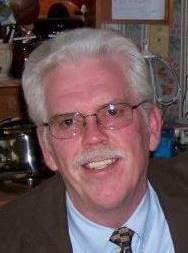 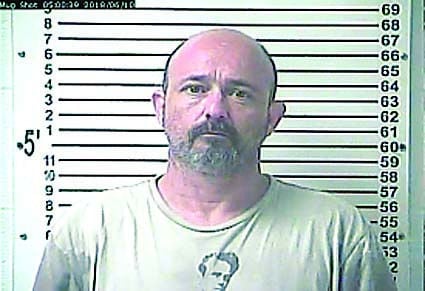 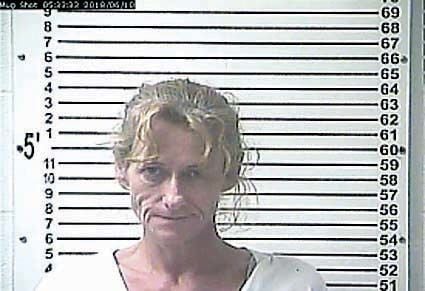 Lisa Renee Harvey, 51, of Eli­za­­­bethtown and Rick Aaron Fish­er, 44, of Louisville are charged in the June 2018 beating death of Andrew Folena. Fisher’s attorney, public defender Erin Hartman, said she and her client were ready to begin trial.

When it was the turn of Harvey’s public defender, Ashley Michael, she sought a second mental health evaluation of her client after a visit Friday to the Hardin County Detention Center to speak with her.

She told Easton her client had “deteriorated.”

“Miss Harvey at this point is unable to assist in her defense,” Michael said.

“As further evaluation illustrates, this diagnosis does not lead to a finding of incompetence,” the report said.

“She’s followed every word I’ve said and I don’t see any reason to have another competency evaluation and keep these people in jail for another six months,” Easton said.

“We have a thorough document,” he added. “She’s competent.”

When Michael told Easton she didn’t expect him to side with her request, he told her, “You are about two words away from being contempt.” She then apologized.

Folena, 58, a native of River Grove, Illinois, was found June 9 in a shallow grave near Ring Road along Ralph Franklin Road. Authorities said Folena had been dead a few days when his body was recovered beneath a few inches of dirt not far from a home he rented.

According an autopsy at the state medical examiner’s office in Louisville, Folena died from blunt force trauma to multiple areas of his body.

Hartman said her client was anxious for “his day in court.”

“DNA results will exonerate him in my opinion,” she said.

During the conference, Assistant Common­wealth’s Attorney Teresa Logsdon said some new evidence surfaced in the last month. DNA on a cigarette butt and water bottle found on the property did not match Harvey nor Fisher. It matched someone who previously lived on the property and had been questioned in the case.

“I don’t think it came as any surprise,” Logsdon said.

There also is a jailhouse phone call Fisher placed to a woman and an inmate at the jail, who provided a statement regarding comments Fisher had made.

According to arrest citations, Harvey reportedly was Folena’s fiancée, while Fisher was her boyfriend. Harvey and Folena lived in the home.

Authorities received an anonymous tip June 9 in a 911 call about a possible homicide on Ralph Franklin Road and when Hardin County Sheriff’s Office deputies and Elizabethtown Police Department officers arrived at the home at 6:14 p.m. that day, they found Harvey and Fisher at the residence. Fisher reportedly was “sweating heavily” coming from a wooded area by a barn near the home where Folena’s body later was found, according to an arrest citation.

Interviewed separately by authorities, Har­vey and Fisher had “conflicting stories as to recent events,” the document said.

Harvey and Fisher have been held in lieu of $500,000 cash bonds in the Hardin County Detention Center since their arrests June 10, 2018.