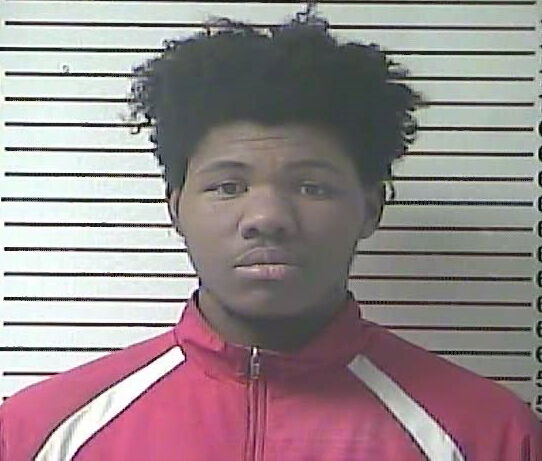 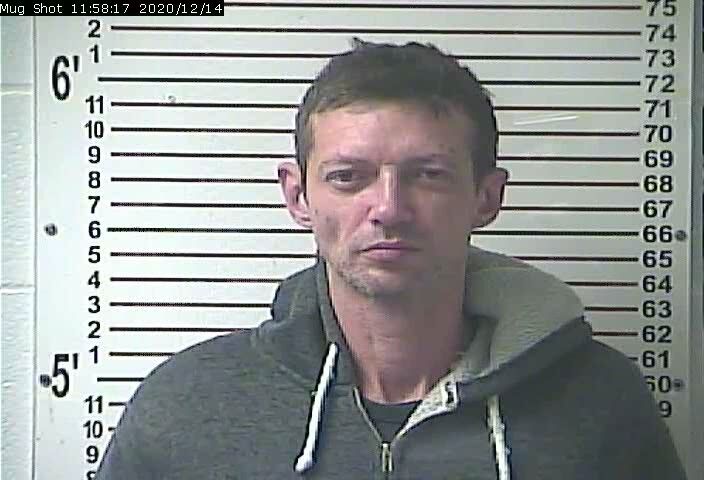 Two men have been indicted by a Hardin County grand jury related to separate rapes reported late last year, including one that involved a child younger than 12.

Terrance Q. Clark Jr., 19, was indicted on five felony charges, including first-degree rape of a child younger than 12.

According to his indictment, from April 9, 2019, through Nov. 30, 2020, Clark engaged in sexual activity with a child. He also was indicted for unlawful use of electronic means to induce a minor to engage in a sexual or other prohibited activity on Nov. 15 last year.

Clark has been held in lieu of a $25,000 cash bond in the Hardin County Detention Center since his Nov. 30 arrest by Vine Grove police.

He reportedly admitted in an interview to touching the girl in a sexual nature and having sexual intercourse with her, according to an arrest citation.

In a separate indictment, a Mount Washington man, who formerly lived in Elizabethtown, also is facing multiple charges after he was indicted for assaulting his wife multiple times by knocking her unconscious, burning her and engaging in sexual offenses while she was “physically helpless,” according to an arrest warrant.

Jeffery Lee Terry, 42, is being held in lieu of a $50,000 cash bond in the Hardin County Detention Center following his arrest by Kentucky State Police.

According to an arrest warrant, Terry struck his wife in the head with a glass object at 5:30 a.m. Dec. 6, causing an open wound. He then reportedly bit her in the face and burnt her face with a cigarette and repeatedly struck her with his closed fists.

According to the warrant, a state trooper observed and photographed the open head wound and “significant bruising” on the woman. The woman’s co-worker also saw the injuries when they came to take her to work, the warrant said.

When the woman returned to the home the night of Dec. 6, Terry reportedly held a box cutter to her throat and threatened to kill her if she contacted police. There was a mark on her neck “consistent with her statement,” the warrant said.

On Dec. 7, as the woman attempted to flee the residence, Terry reportedly knocked her to the ground in their front yard, climbed on top of her and began striking her in the head, the warrant said.

The woman went Dec. 10 to Baptist Health Hardin hospital for her earlier injuries and said she also had been injured during a sexual assault Dec. 6. According to the warrant, Terry engaged in sexual intercourse with her after he had struck her in the head, knocking her unconscious.

Rape is never right, okay or acceptable no matter the situation.