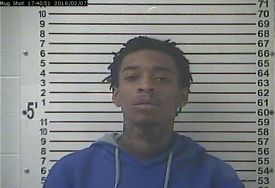 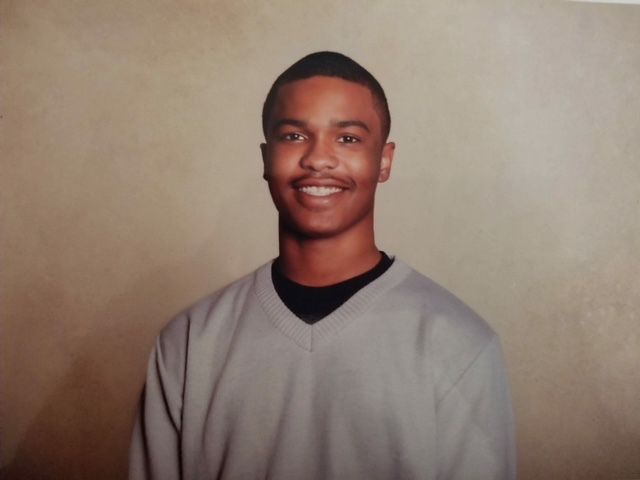 On the one-year anniversary of the day police say Charles Roberson Jr. shot a man multiple times outside a Diecks Drive apartment complex, he will stand trial for murder.

Roberson is charged in the murder of Xedric “C.J.” McNeil, 20, of Eliza­bethtown.

Elizabethtown police say Roberson shot McNeil, a 2015 Elizabethtown High School graduate, and then fled the area. McNeil was pronounced dead at the scene by the Hardin County Coroner’s Office.

Tuesday’s court appearance lasted less than five minutes as Roberson walked in, stood alongside his lawyer and waved to family members in the courtroom before leaving.

Roberson was apprehended Feb. 7 by U.S. marshals outside of Elizabethtown and has been lodged in the Hardin County Detention Center since.

He was indicted in late April. Ad­dition­ally, he is charged with first-degree wanton endangerment for firing shots in the direction of another man by the apartment.

He is held in lieu of a $1 million cash bond.

A sister of McNeil’s, Kyesha Kane, said in February her brother “was a true blessing to everyone he encountered.”

“He lit up the room when he walked in,” she said. “He was always joking and laughing. ... There was never a dull moment when he was around.”

McNeil was found in a side parking lot by the apartments in the 300 block of Diecks Drive.

An employee of Mark’s Feed Store restaurant in Elizabethtown, Williams, 56, was killed inside his Patton Village apartment in Radcliff.

Medical testing is scheduled on Hargroves, including a brain scan. A trial was moved from May to September to accommodate the request by Hargroves’ defense attorney.